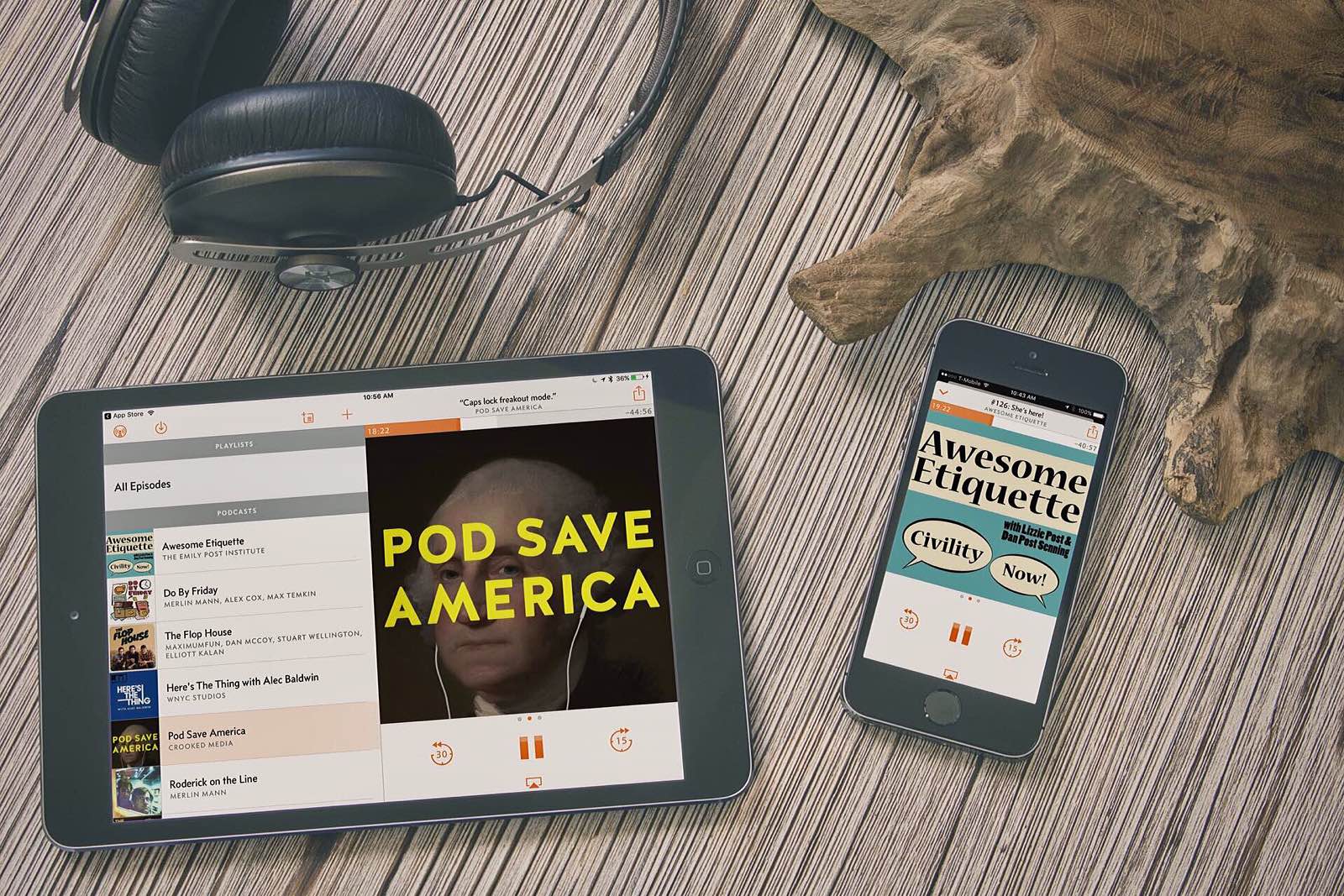 Overcast, the best podcast app for iOS, just got a major overhaul with the release of version 3.0:

[Overcast 3] is a huge update, mostly in the design and flow of the interface. I’ve been working on it since last summer, informed by over two years of testing, usage, and customer feedback.

I designed Overcast 1.0 in 2014 for iOS 7, and it was a product of its time: it used ultra-thin text and lines against stark, sharp-edged, full-screen white sheets and translucent blur panes, with much of the basic functionality behind hidden gestures. That fundamental design carried through every update until today.

In that blog post, Marco covers everything that’s new and different, but here are the major things to know going in:

Needless to say, this is an awesome update and one I’m already enjoying getting used to. For me, there’s still only one thing missing:

Just give me the ability to see all episodes I’ve ever favorited in one list. That’s all I’ve ever wanted.https://t.co/p8gaRnb26c

As always, Overcast is free to download from the iOS App Store. 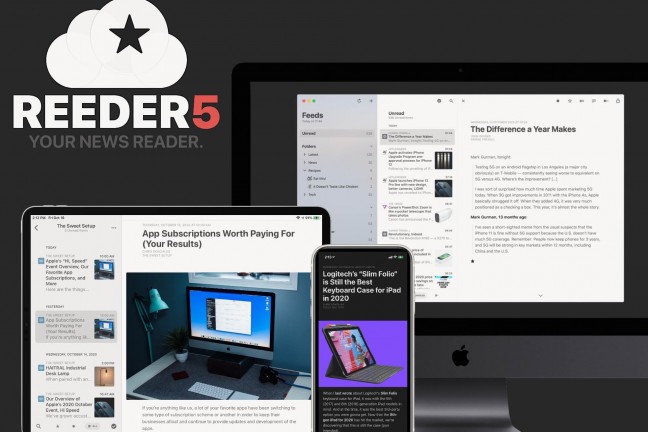 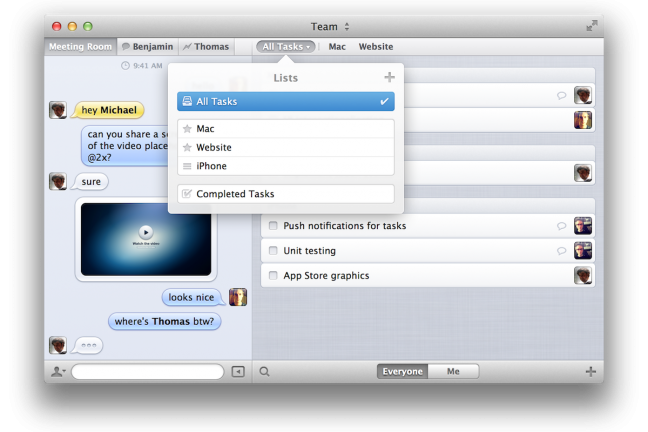 Kickoff for Mac and iPhone 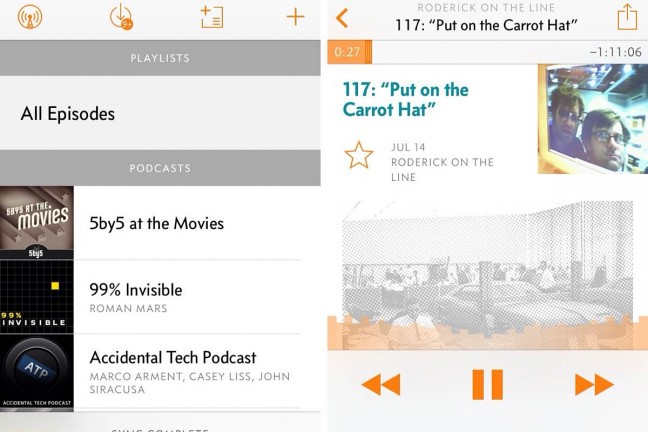