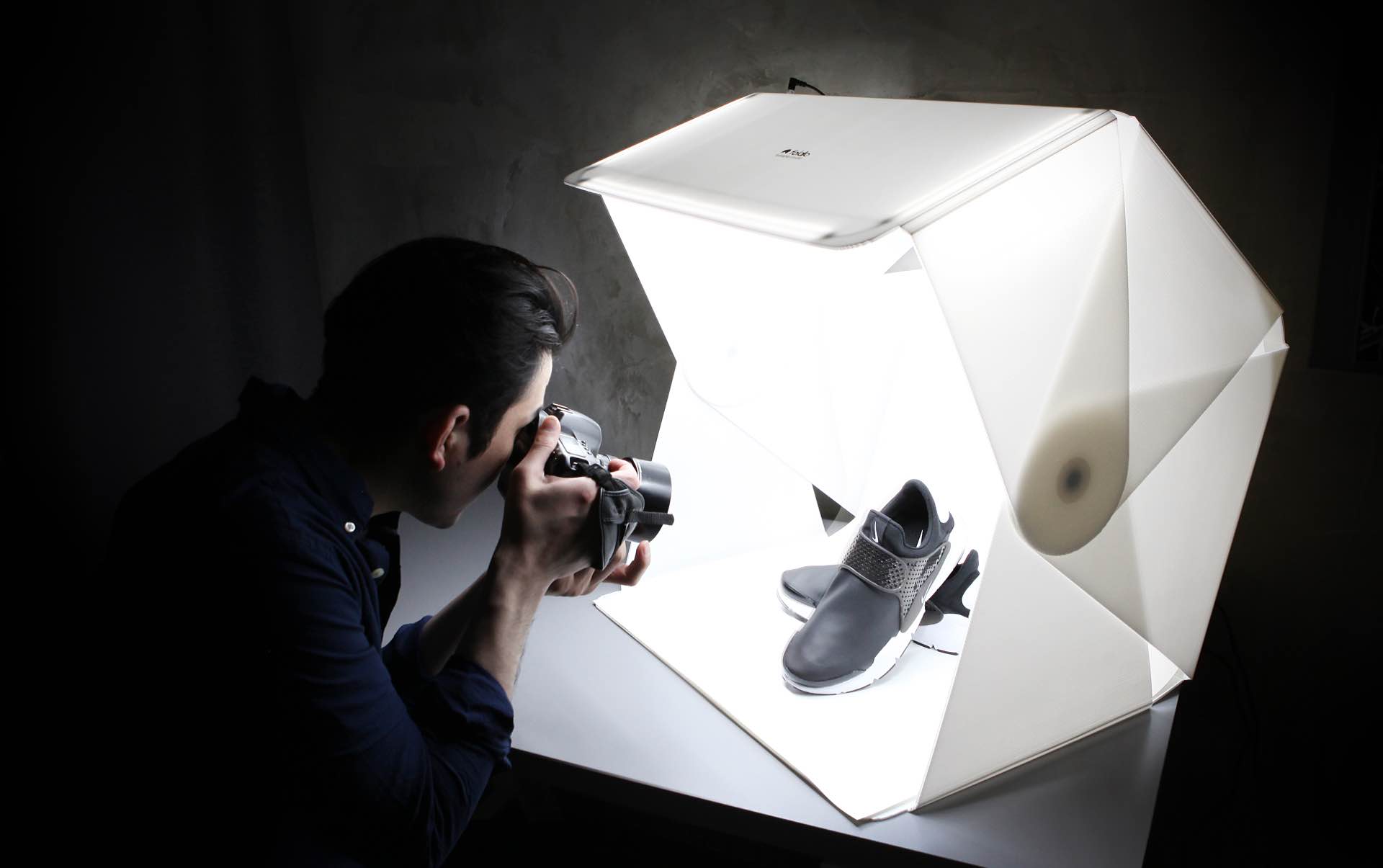 It’s no secret that we’re fans of Orangemonkie’s Foldio2 portable lightbox studio, which is awesome for taking beautiful product photos. Last week, they launched a Kickstarter for the Foldio3, which will allow for an even wider array of photo possibilities. We’re pretty stoked. 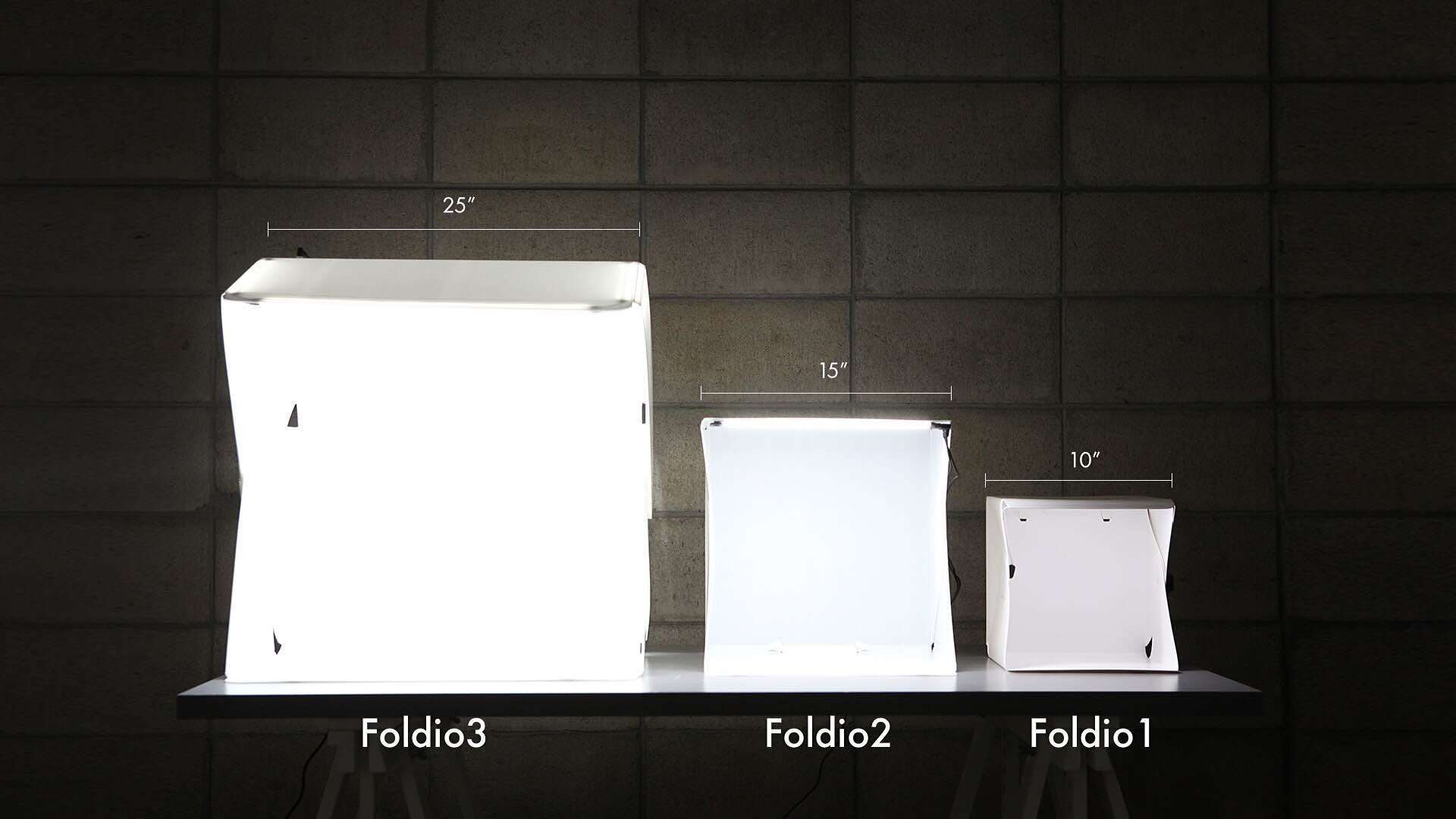 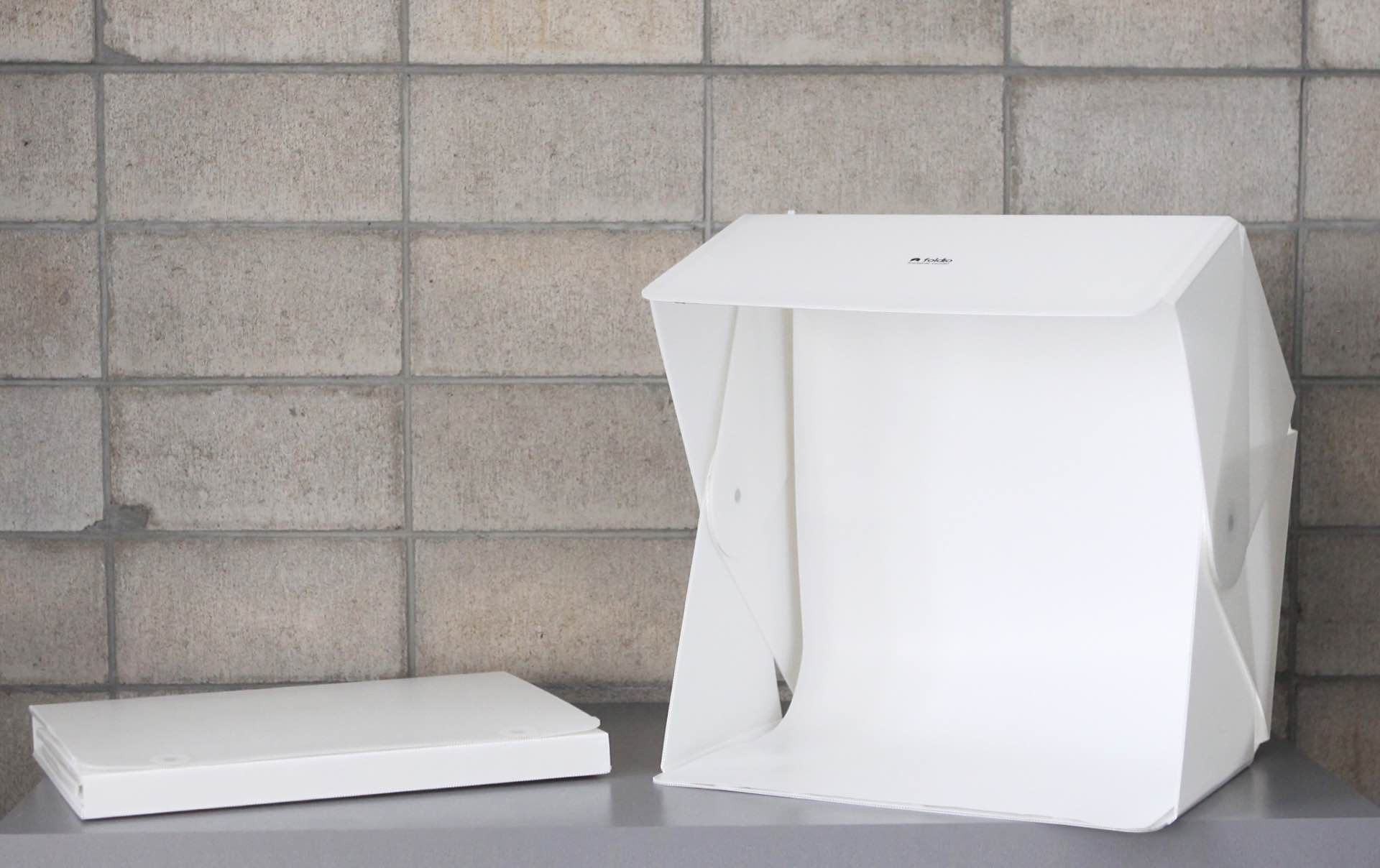 They’ve also created an additional lighting device called the Halo Bar, which can either be attached to one of Foldio3’s magnetic points or set down in front of your subject, and then used either in concert with the built-in LEDs or without them for a different effect. Both types of lights can be controlled via two respective dials on the studio’s dimming controller.

Combine this all with their Foldio360 turntable device or the included black backdrop (pictured below), and you’ll really start unlocking the creative potential of the system. 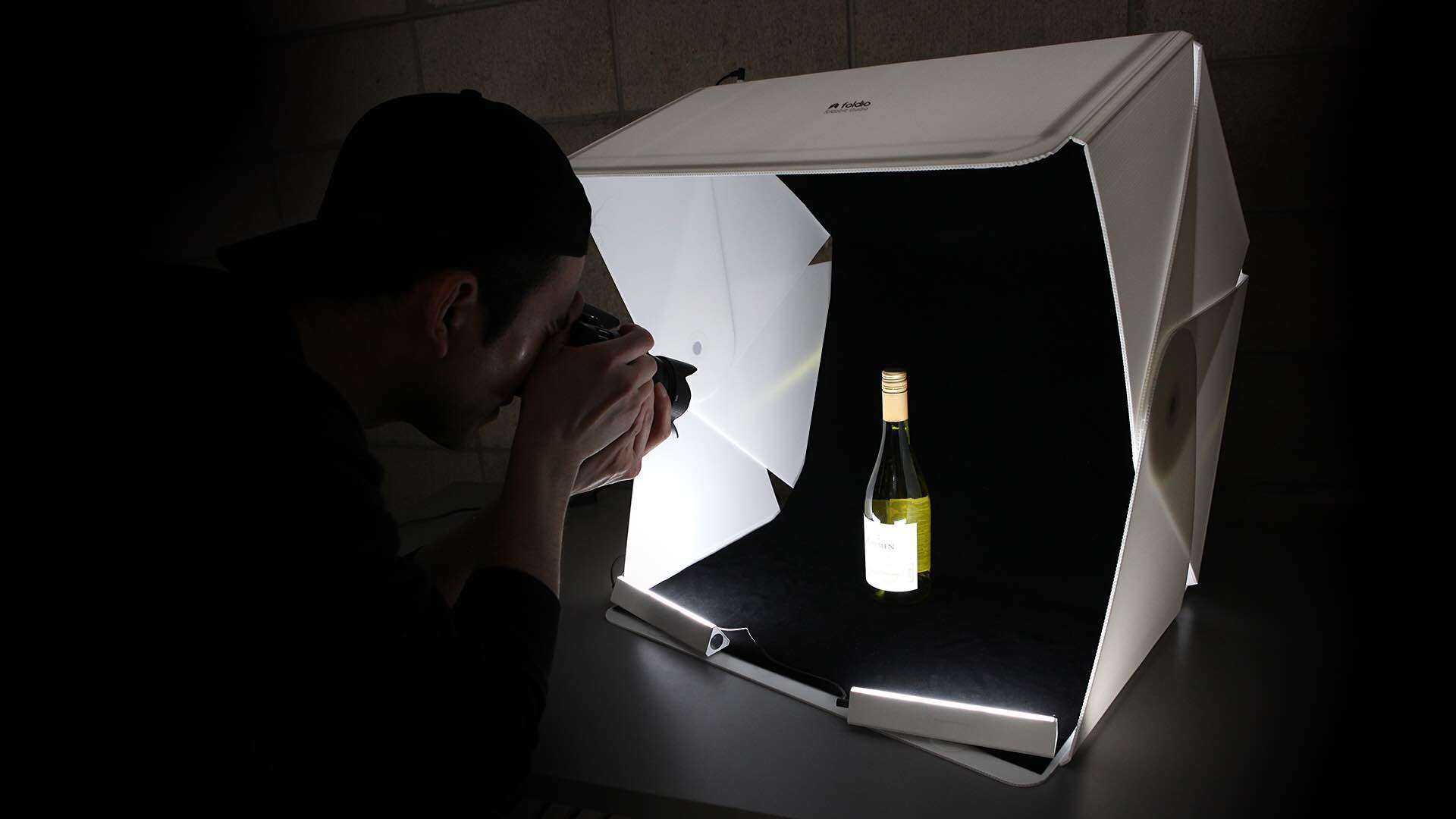 As of this writing (June 10th, 2017) the Foldio3 has already reached almost 6x its funding goal and still has 33 days left. Back the project at the $109 level or higher to receive a studio of your own once the project is officially funded.

(Note: The $109 level does not include the Halo Bar lighting device.) 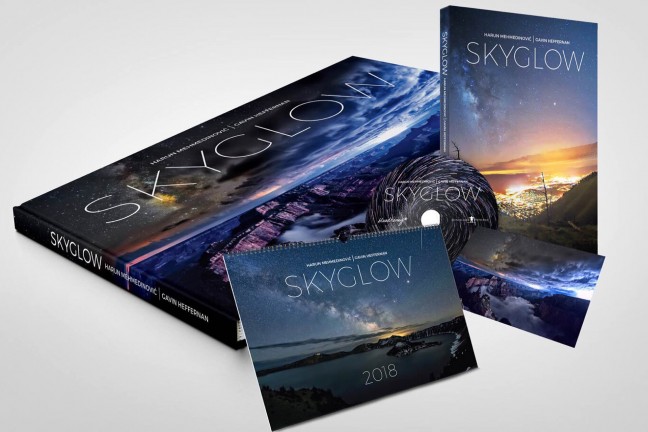 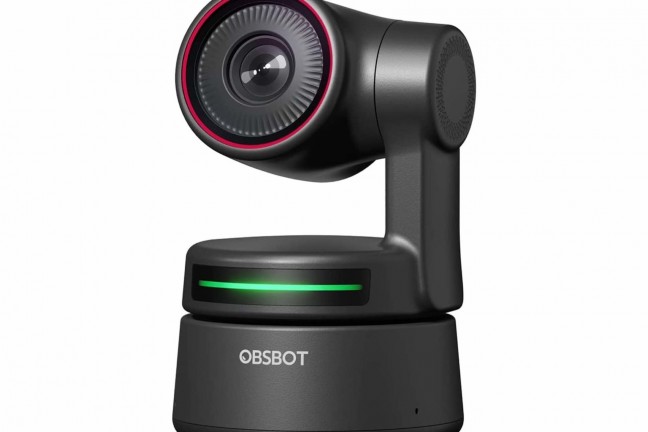 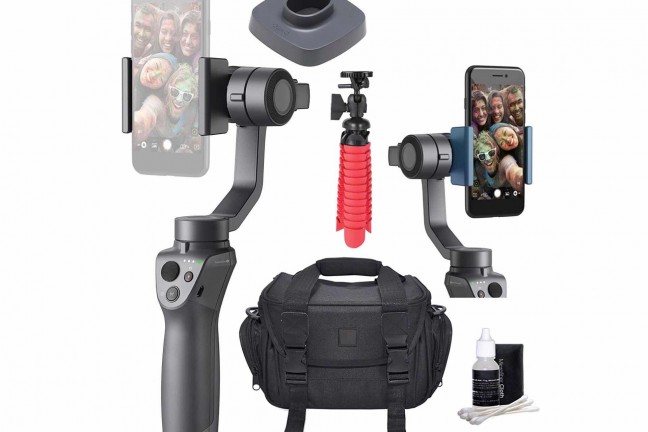