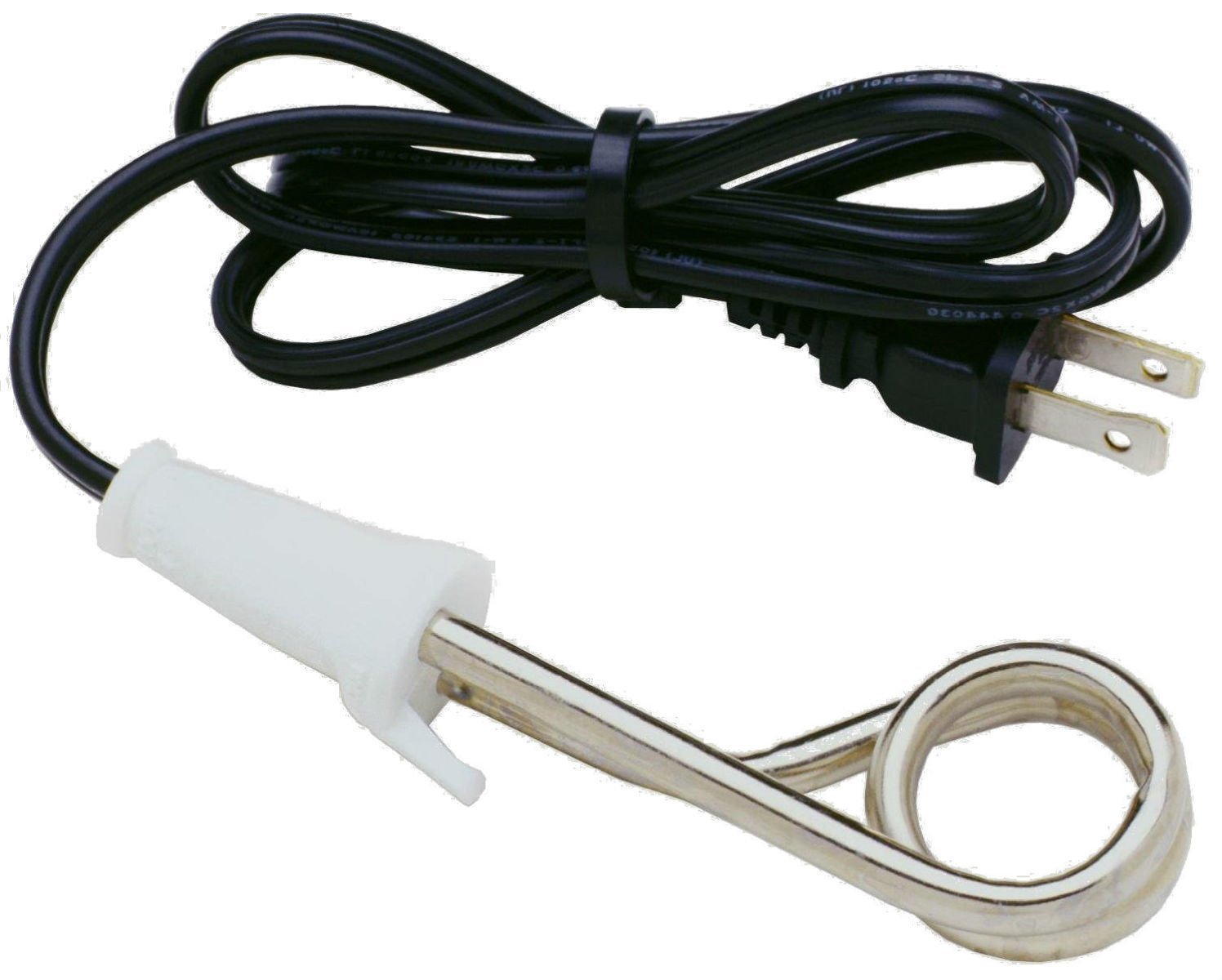 The Gourmia foldable kettle I wrote about earlier this week is a neat way to always carry a kettle with you on your travels so you can make coffee or tea (et al) wherever you go, but there are even more portable ways to get the job done.

Take the Norpro 559 immersion water heater, for example. It lets you heat small amounts of water to boiling within minutes. Completely submerge the nickel-plated brass portion in a water-filled vessel — this one works well — then plug it in, let the water heat, wait half a minute or so, unplug it, and remove it from the water. You can then use that water for making drinks, instant soup, whatever.

There are some obvious risks involved with using an electric immersion heater like this. The blogger known as “Tynan” uses a similar water heater and warns against improper use:

It is extremely important that you never have this plugged in unless it’s in water. Put it in water, plug it in, unplug it, pull it out of the water. It will instantly self-destruct (seriously) if you have it plugged in but not in water. The bad reviews are all from people who don’t get this concept.

We have used immersion heaters to make tea and coffee for more than forty years; while some brands do fail, we suspect that in the majority of cases, it is often not the immersion heater that is defective but rather the user. That is, if the coil is ALWAYS immersed–covered by water–BEFORE it is plugged in, and left under water for at least fifteen or twenty seconds AFTER unplugging–the coils can function for several years.

Don’t risk electric shock, or ruining the heater, by dropping it into an over-sized mug with water ‘over its head’! (However, one can stick a metal skewer in the space between the coils, extend the skewer all the way across the mug’s rim, thus suspending the immersion heater at the proper level to heat the water.)

Basically, if you follow the directions like you’re supposed to, the only issue you should have to worry about is the build quality of the particular unit you receive.

Get this heater for $16 on Amazon. 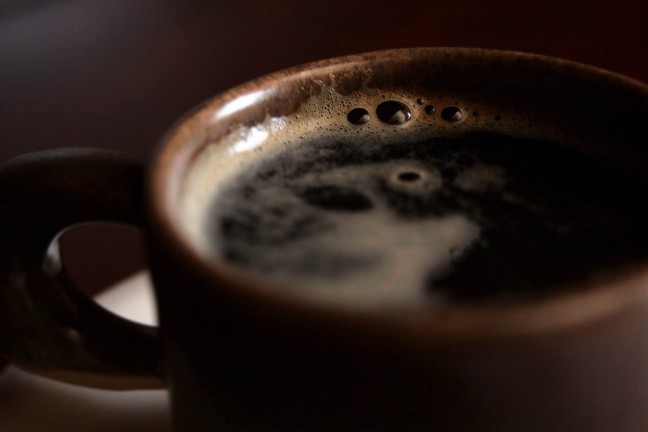 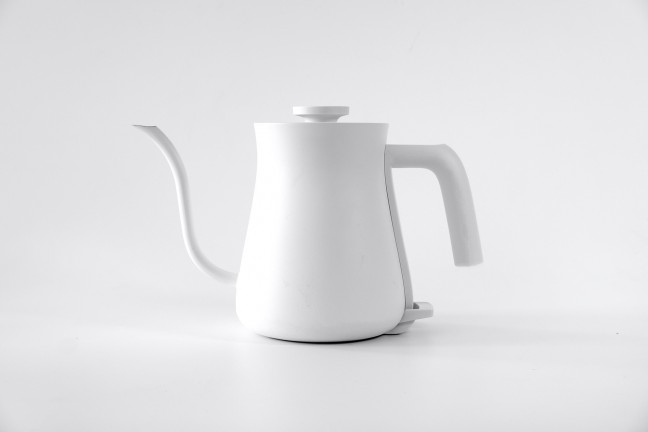 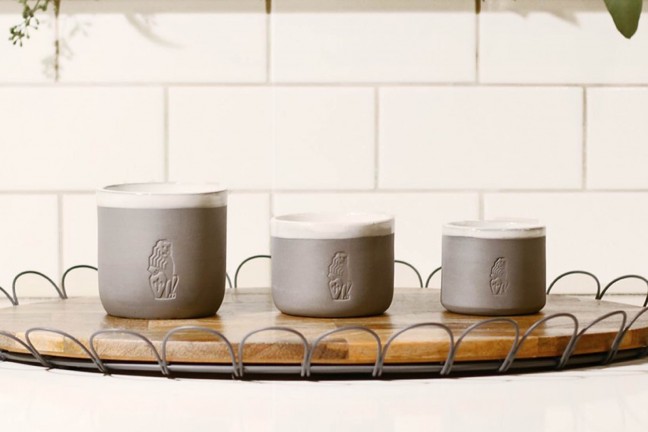