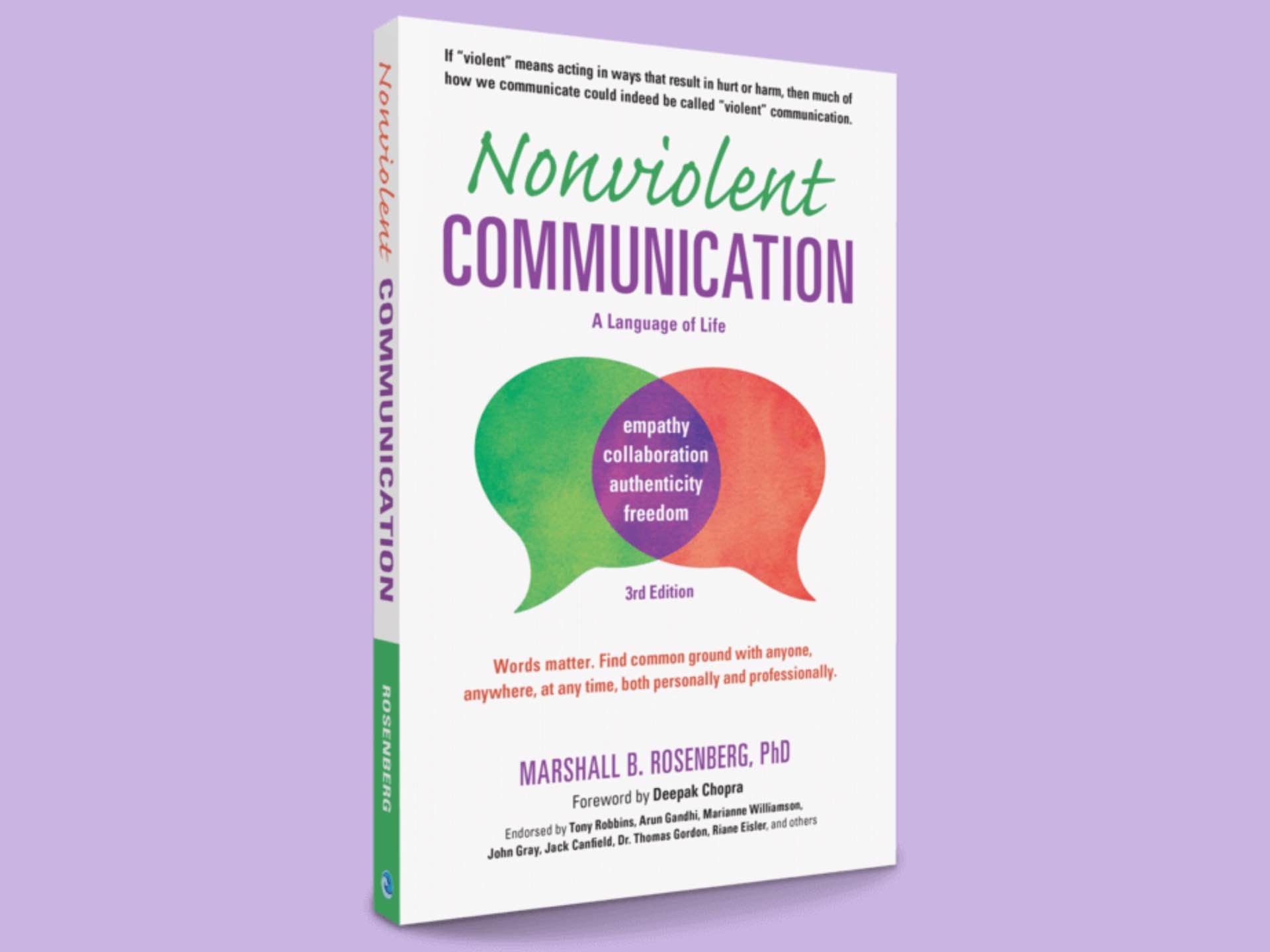 If each person read this and took away just one practical lesson, the world would be a far better place.

It goes without saying that a lot of the discourse happening online these days is…dismal. Modern technology’s made it so you can read someone’s 🔥HOT TAKE🔥 and, without a moment’s thought about it, instantaneously lash out with some kneejerk response in an effort to hurt their feelings or make them look dumb or “win the argument” or whatever.

You know, it doesn’t have to be that way, either online or in your personal life. There’s a book by the late Marshall Rosenberg called Nonviolent Communication: A Language of Life that may very well reshape your entire thinking when it comes to the connections you make with others:

If “violent” means acting in ways that result in hurt or harm, then much of how we communicate—judging others, bullying, having racial bias, blaming, finger pointing, discriminating, speaking without listening, criticizing others or ourselves, name-calling, reacting when angry, using political rhetoric, being defensive or judging who’s “good/bad” or what’s “right/wrong” with people—could indeed be called “violent communication.”

Rosenberg began developing and refining this “NVC” approach back in the late-1960s:

NVC is based on the assumption that all human beings have capacity for compassion and empathy and that people only resort to violence or behavior harmful to others when they do not recognize more effective strategies for meeting needs.

NVC theory supposes that all human behavior stems from attempts to meet universal human needs, and that these needs are never in conflict; rather, conflict arises when strategies for meeting needs clash. NVC proposes that people should identify shared needs, which are revealed by the thoughts and feelings surrounding these needs, and then they should collaborate to develop strategies and make requests of each other to meet each other’s needs.

People who’ve read this book in its various editions (the 3rd edition being the latest one) have often described feelings of having their minds expanded about how other people “tick”, or being able to communicate with their children better than before, or finally understanding how to address their spouse’s needs, or successfully navigating touchy discussions with others without devolving into argument, or reaching accords with coworkers without feeling like either a pushover OR a tyrant.

As one Amazon reviewer puts it, Nonviolent Communication is “like a human user manual.” If your normal reaction for a book like this is to jadedly roll your eyes and write it off, try to push that reaction down for once and just read it — it’s truly a game changer. 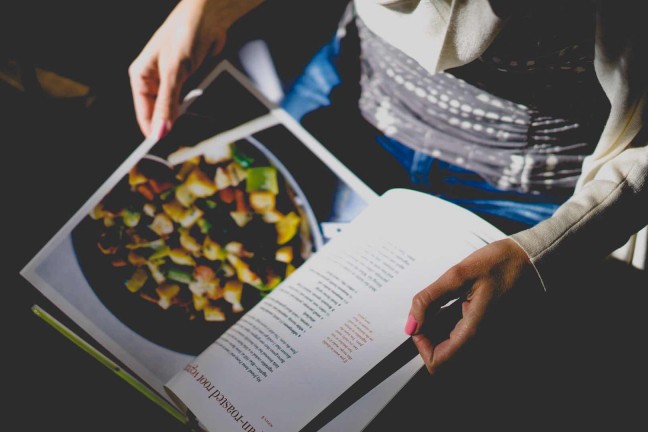 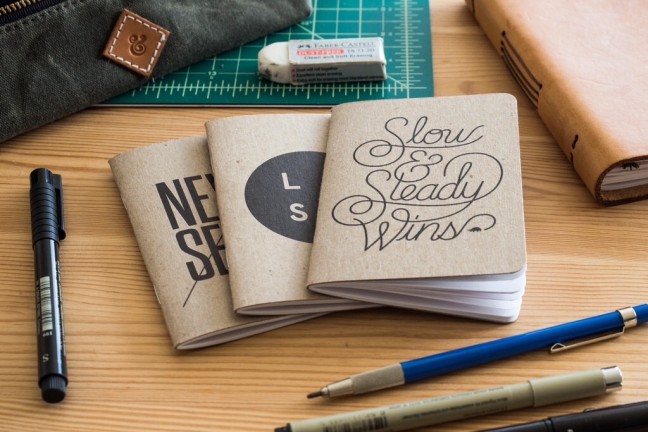 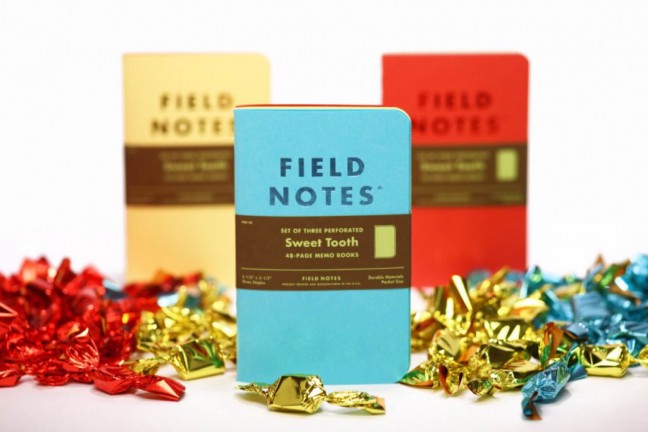