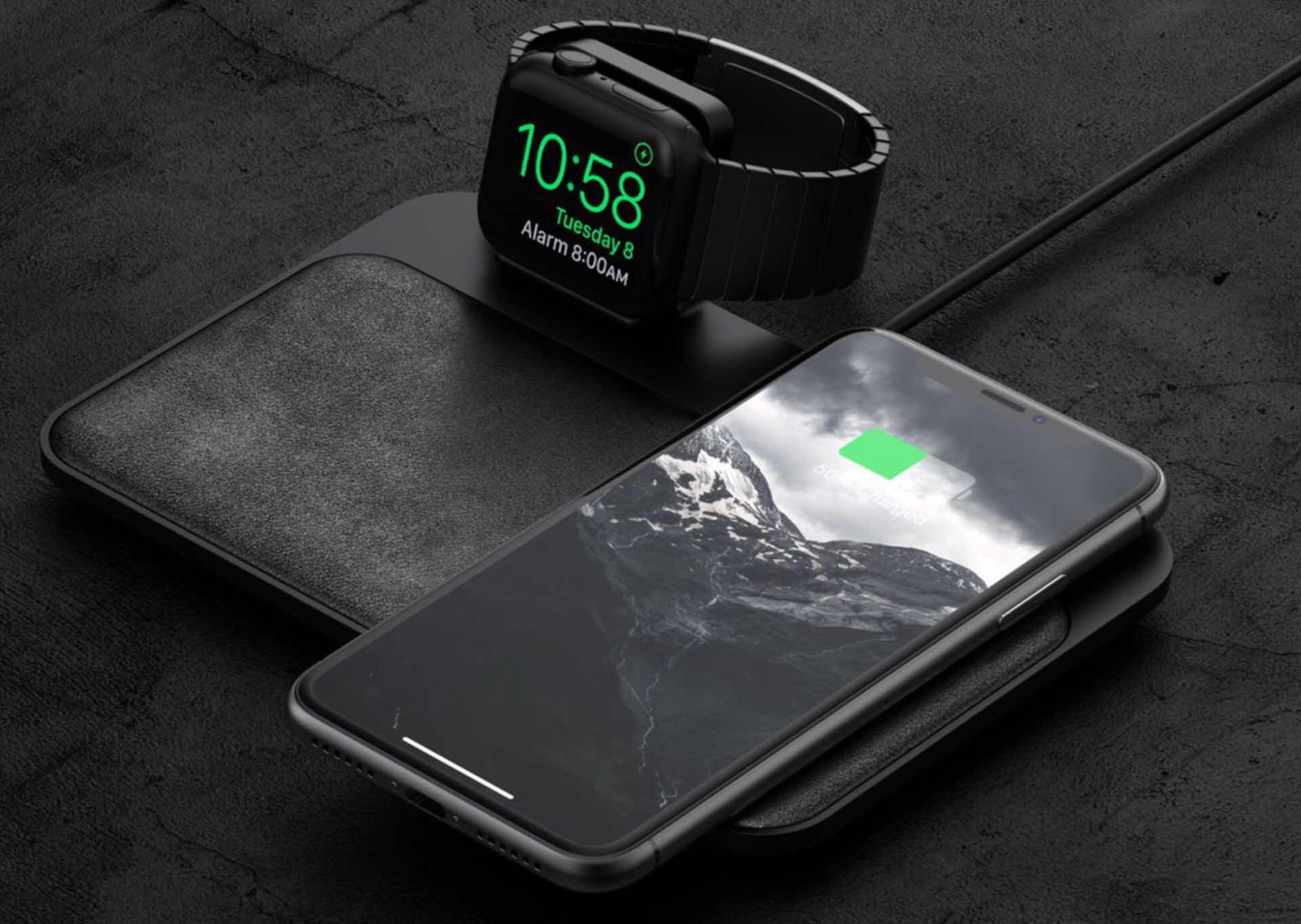 Let me start off this post by apologizing, because both the products I’m about to mention are either back-ordered or temporarily sold out. However, they’re too cool not to mention, so here I go.

Nomad’s Base Stations are Qi-certified charger hubs that allow you to charge multiple devices at once, with options for both wireless and wired charging. The aircraft-grade aluminum chassis is topped with a soft black leather pad, which is where you’d set any Qi-enabled device (like the iPhone 8 and later) to charge wirelessly, thanks to the three 7.5W charging coils hidden within the frame: 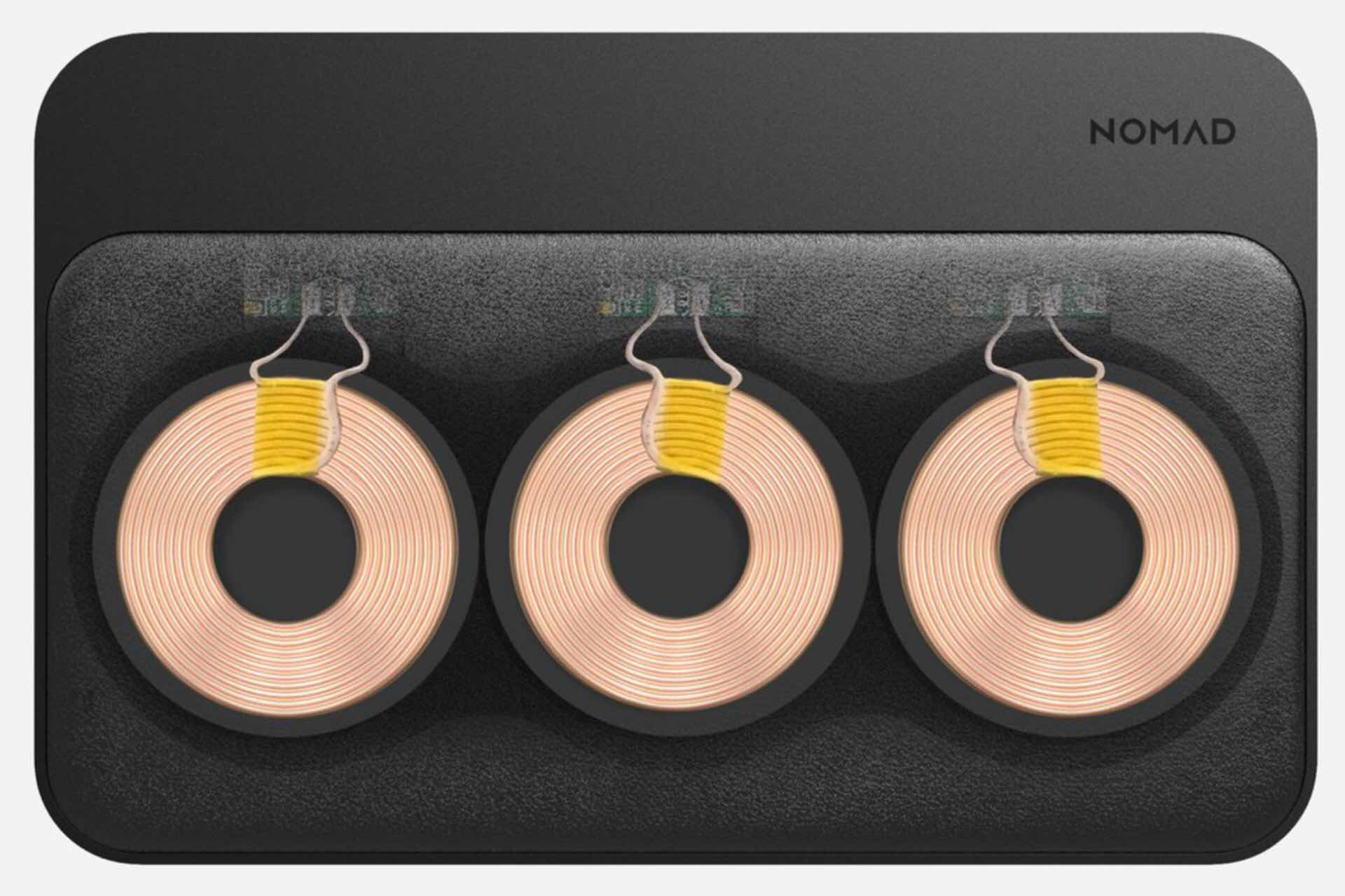 The hubs also each have two out ports: one USB-A (7.5W output) and one USB-C PD (18W output). This essentially means that with either pad, you can charge up to two phones wirelessly while charging two other devices via wires, for a total of four.

With the Apple Watch Edition, you also get an integated MFi-certified magnetic charger where you can dock the back of your Apple Watch without taking up room on the leather pad: 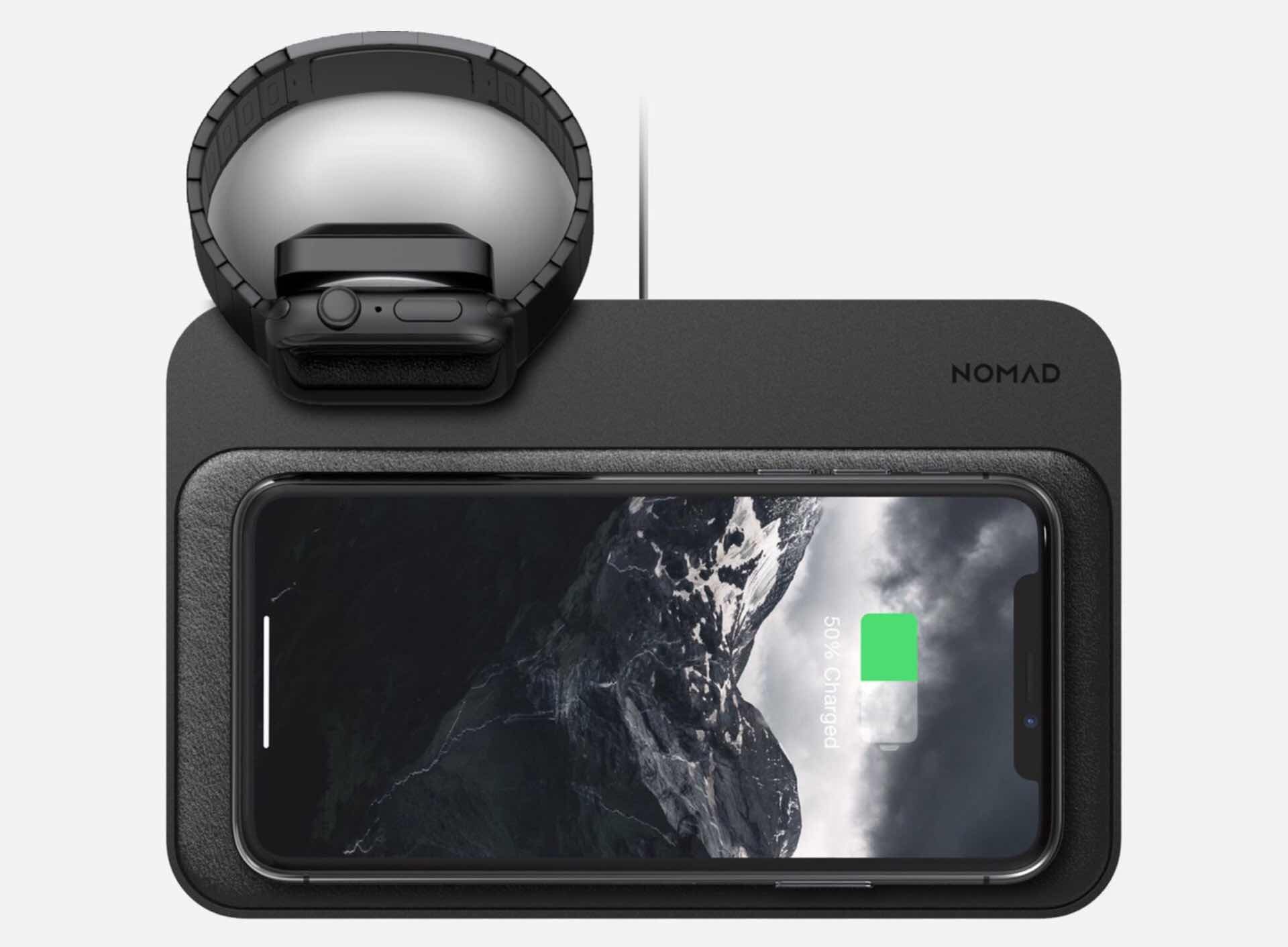 The standard Base Station Hub ($100) is the one on backorder, with orders placed today (November 20th, 2018) promised to deliver by December 11th. The Apple Watch Edition ($120) is sold out for now, but they do have an email sign-up on the page so you can be notified when it returns. 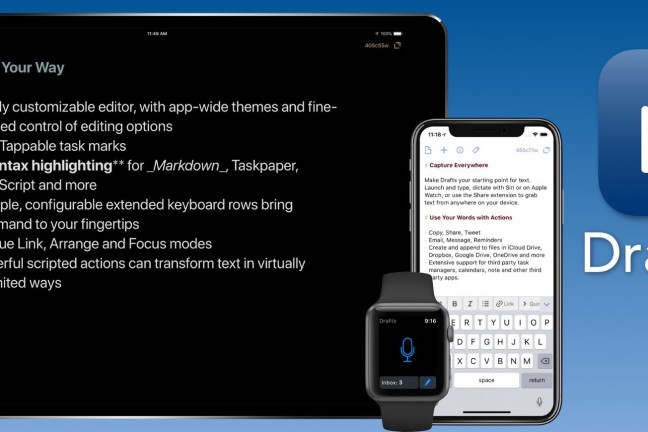 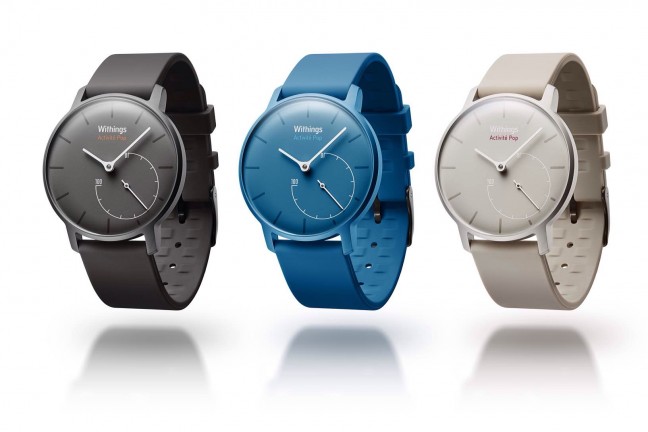 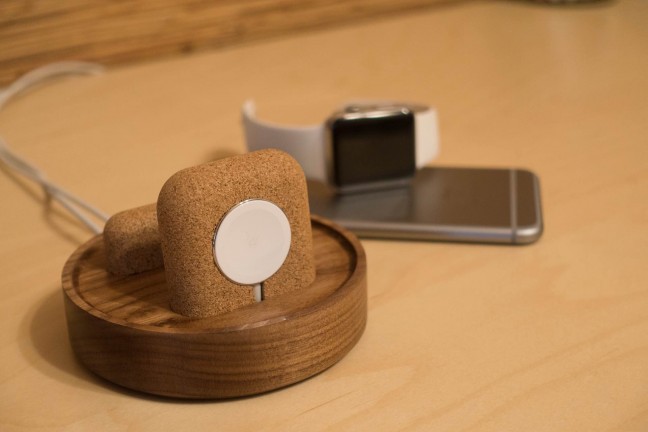