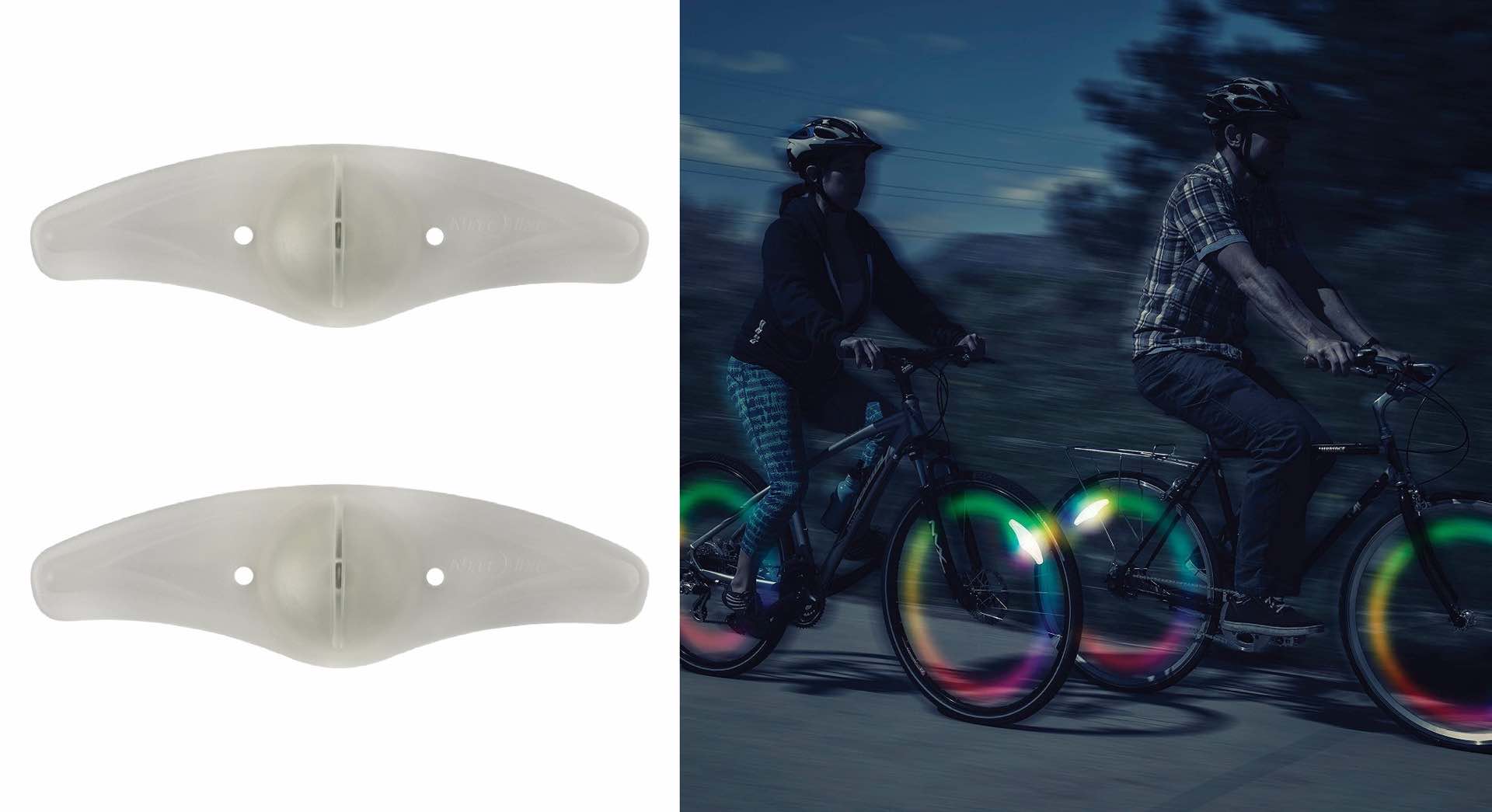 These bicycle spoke LED lights from Nite Ize — yes, the same company that makes those awesome reusable gear ties, among other things — are a massive upgrade from the basic reflectors you get with most bikes.

You see (or rather, don’t see), reflectors aren’t easily visible from oblique angles at night; your car’s headlights have to be shining on them almost directly to have any effect. Even headlights and taillights aren’t always that effective if you aren’t directly in front of or behind the bike in question.

But lights like these? There’s no way to miss them, regardless of their angle relative to you. As the wheels they’re attached to spin, they create a bright ring of solid or flashing LED light, with multiple color options to manually select or automatially cycle through (heh). 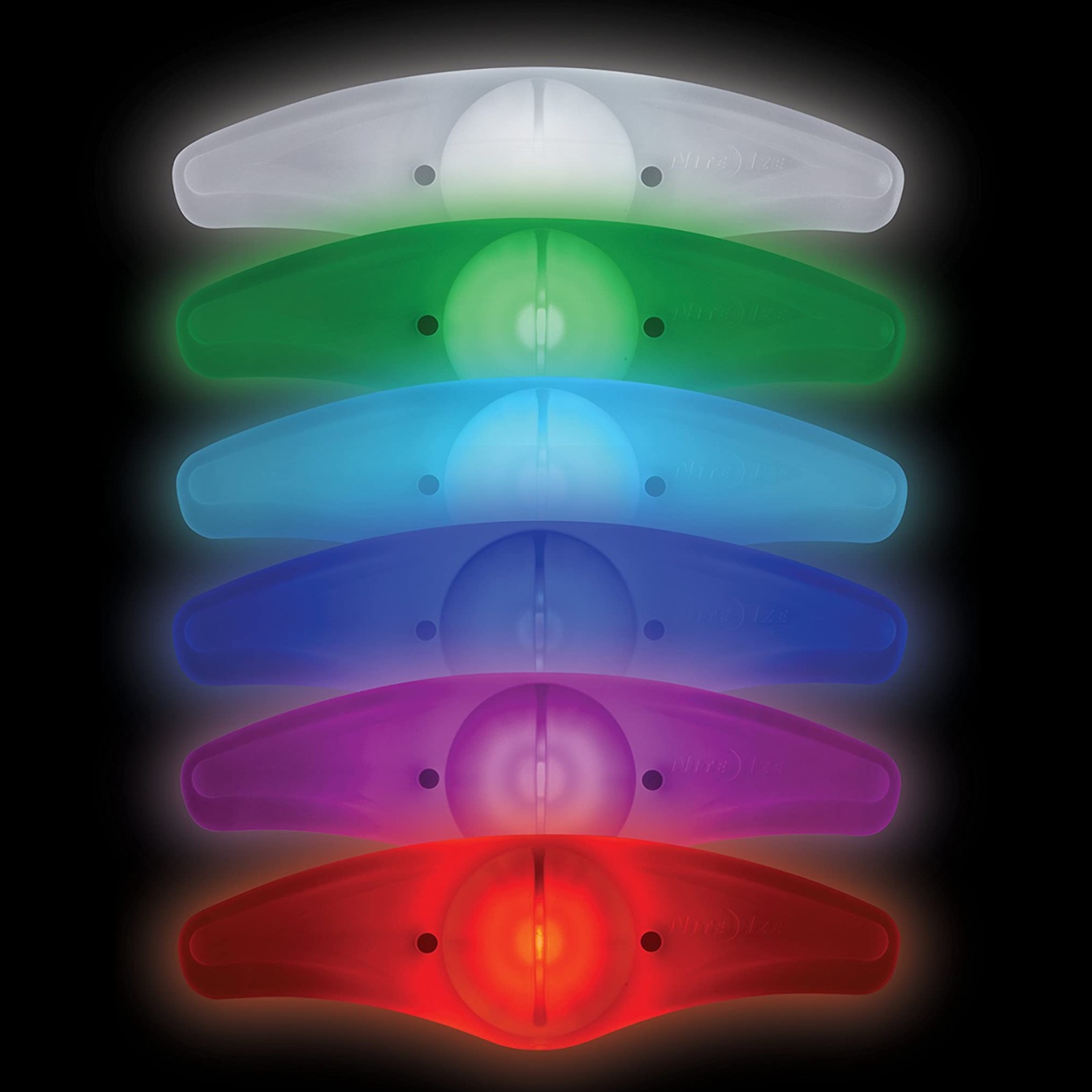 The lights are water- and shock-resistant, so you can depend on them in nearly all weather conditions you could feasibly be riding in on a normal basis. Do yourself a favor and add them to your bike for maximum nighttime riding safety. They might just save your life.

Get a pack of two for $20 on Amazon. You can also get a single one for $11, but I’d really recommend two lights for increased visibility and safety. 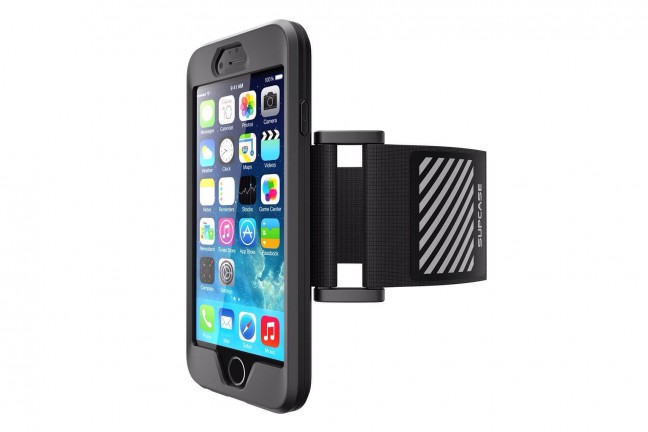 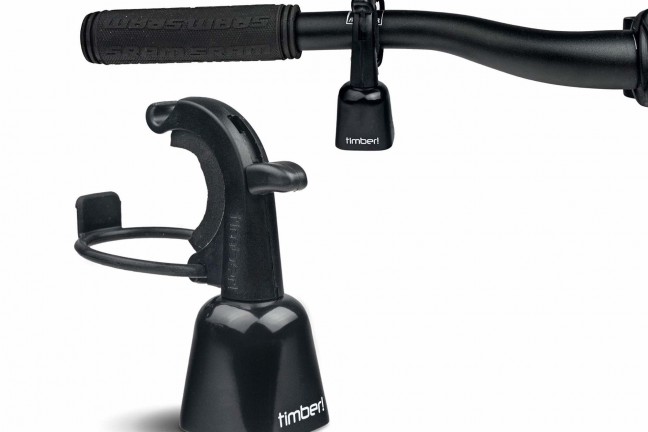 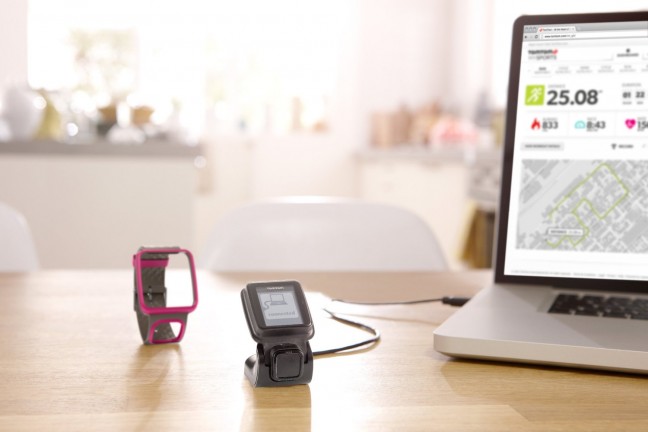