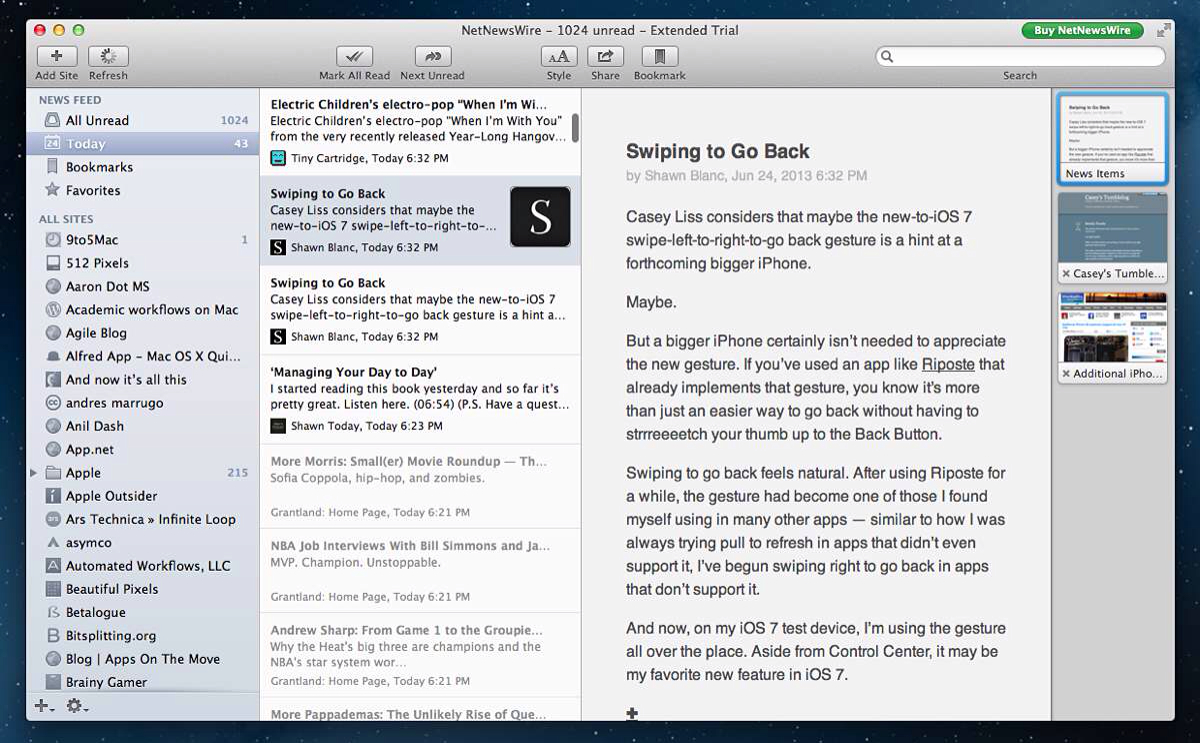 NetNewsWire, one of the most popular RSS apps ever made for the Mac, has just opened up a beta version of it’s upcoming 4.0 release to the public. The guys at Black Pixel have been working hard behind the scenes for a while now, updating the interface to mesh well with OS X Mountain Lion and incorporating a handful of new features, including a custom-built sync backend that doesn’t rely on iCloud.

Just to be clear, the sync service isn’t available just yet, but soon it will slowly begin rolling out to select beta users. This beta release is completely free though, so there’s no reason not to at least try it out. When 4.0 eventually drops, a single license will go for $20 — unless you’re an NNW3 user, then you get a discount. Alternatively, if you decide to pre-order during the beta, you’ll get half-off the final price.

In related news, the developers have also announced they’re now working to update their iPad and iPhone apps since the unveiling of iOS 7. I’ll admit, today’s announcement isn’t the biggest news in the world since most of the big stuff isn’t releasing until later, but I’m excited to see what NNW has in store. 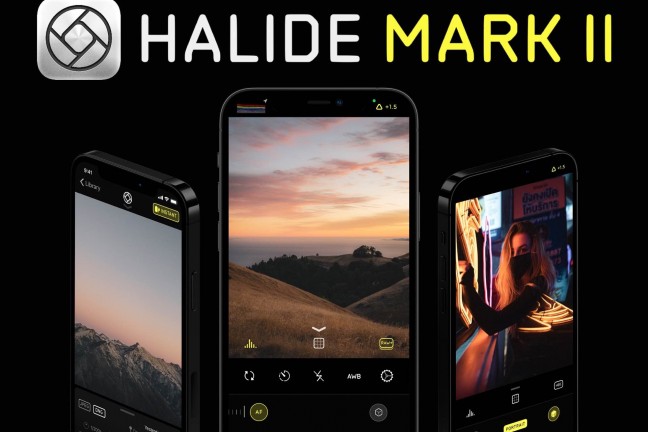 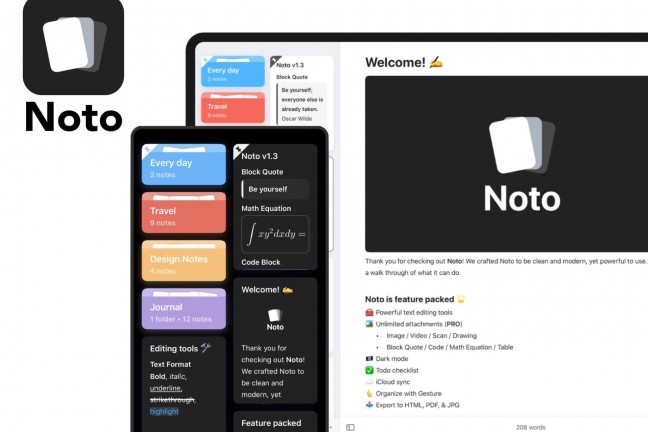 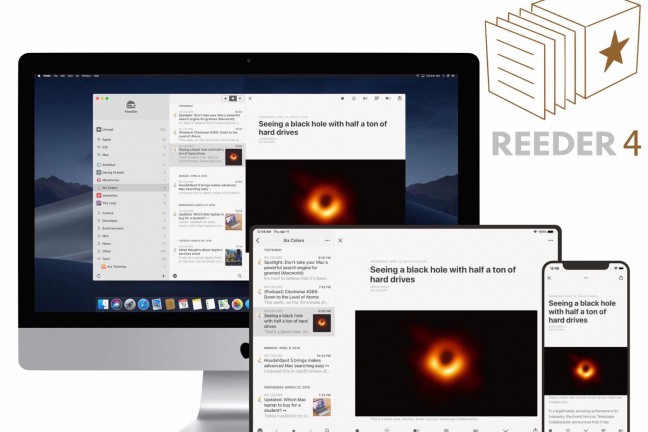