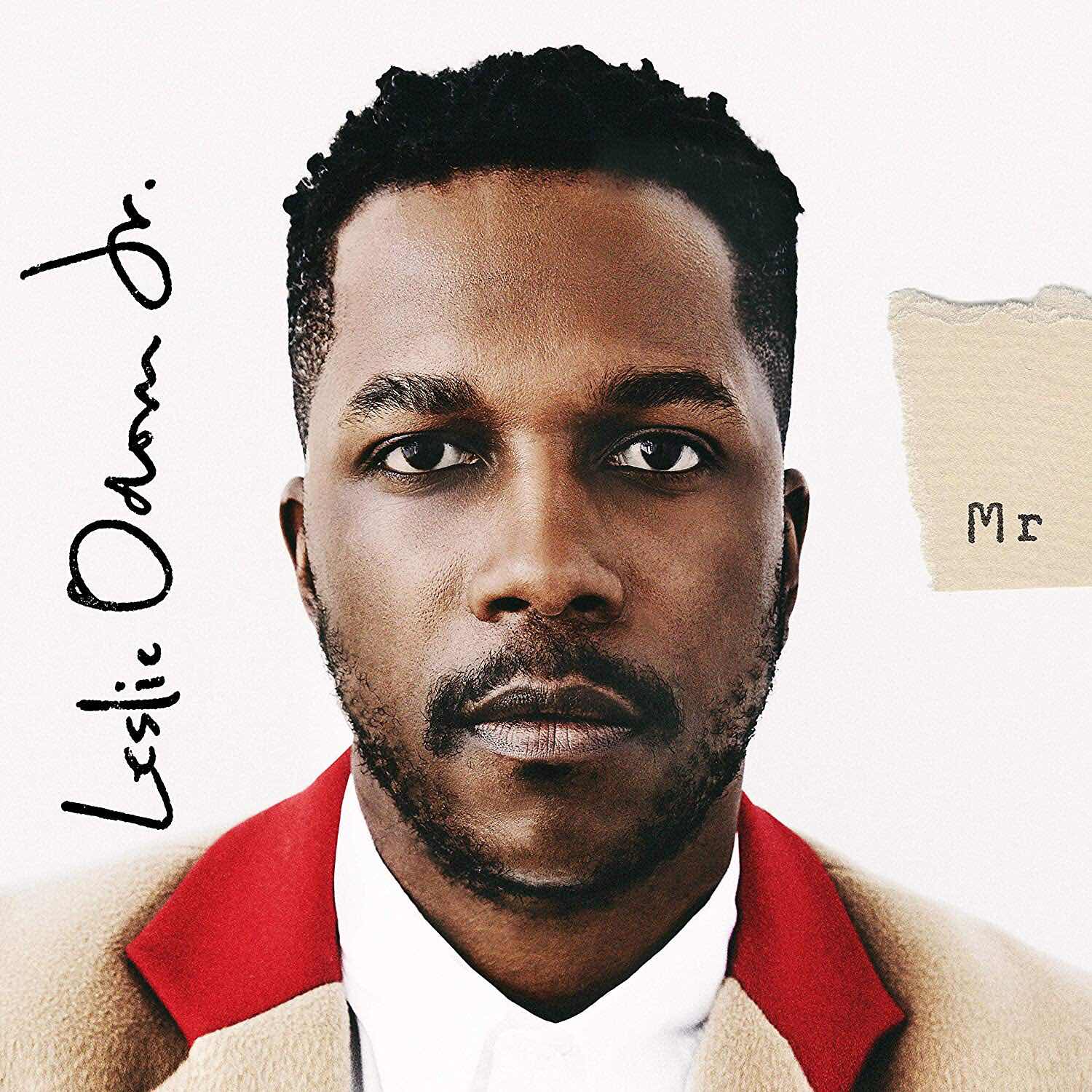 Leslie Odom, Jr. is easily one of the most talented vocalists today. It’s not just that he’s got the voice to pull off anything he wants, he also has an ear for interesting melodic play and the tasteful restraint to not just be doing runs up and down the scale at every opportunity. Every note he sings has a reason to be there.

Ever since his still-excellent self-titled jazz album from a few years ago, I’ve been hoping he’d release an album of his own stuff rather than covers. Last month he released four tracks (#’s 2–5) from just such an album, titled simply Mr, and believe me, I’ve had them on repeat a lot.

Today, he’s finally released the full album, and I am LOVING it. I don’t care what you’re doing right now, put it aside for a bit and lose yourself in these all-original tracks.

He’s kept some of those jazz influences around for sure, but as soon as that first beat drops on “Stronger Magic”, you start discovering there’s a lot more soul, R&B, and pop in the mix as well. It’s one of those albums you’ll want to sing and dance along to, yet sometimes it’ll hit you with an otherworldly musical flourish that stops you in your tracks — no pun intended.

Mr is a joy from start to finish, with maybe the one exception being the 8th track (“Eva’s Song”), which is more of a spoken-word poem/skit thing. The prose is cool, don’t get me wrong, it’s just not something I’m going to return to often.

Anyway, here’s the full track list, with 🌟s to denote my personal favorites: 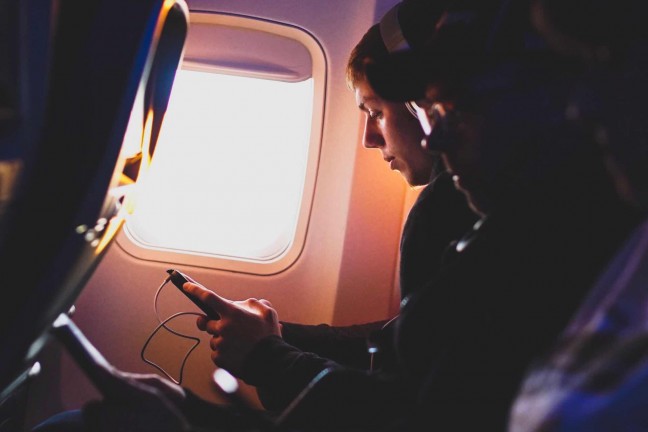 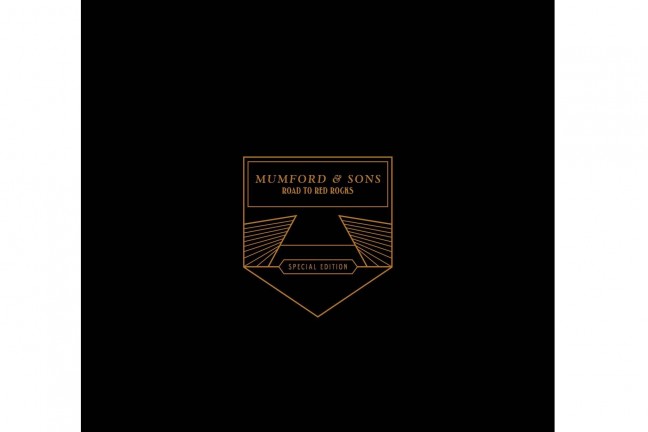 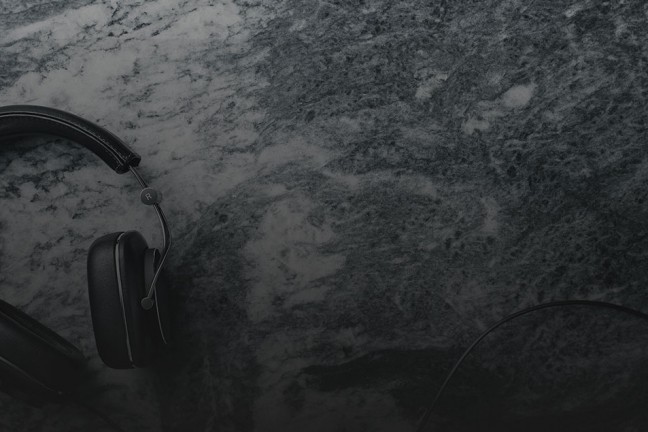