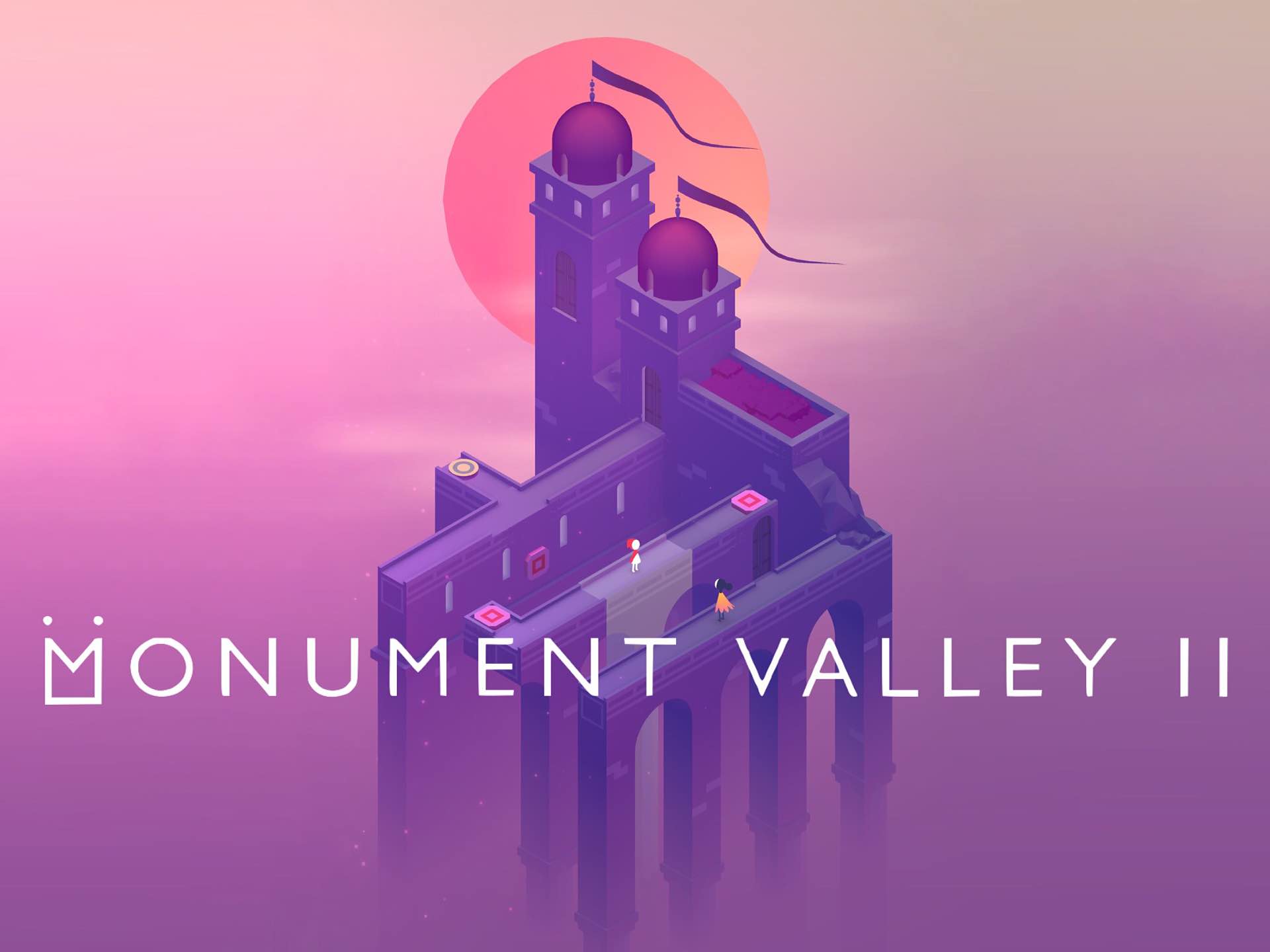 Back in April 2014, when I first wrote about the original Monument Valley game for iOS, I called it “one of the most gorgeous and thoughtfully considered games I’ve seen on iOS, one that answers the question, “Are video games art?” with a resounding “yes!”

Yesterday, the team at ustwo Games announced the release of the long-awaited sequel, Monument Valley 2.

Set in the same universe as the first game, MV2 tells the story of a mother (Ro) and her child as they journey through a stunning and impossible world of magical architecture. Like before, the M.C. Escher-inspired levels can be manipulated to play with perspective and guide the characters through in unexpected ways. The level design is better than ever, and the story this time around is even more touching than the first one—although as a parent, I may be biased on that one.

I can’t recommend this sequel enough—a true piece of art.

Get Monument Valley 2 for just $5 on the iOS App Store.

Side note: For those of you who loved the original game’s soundtrack and want to get your hands on the new one, ustwo Games composer/sound designer Todd Baker says it’s coming soon. We’ll be keeping our ears to the ground (heh) to let you know when it releases. 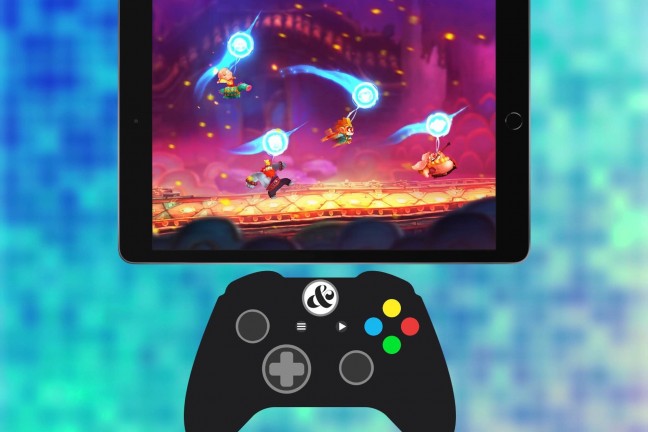 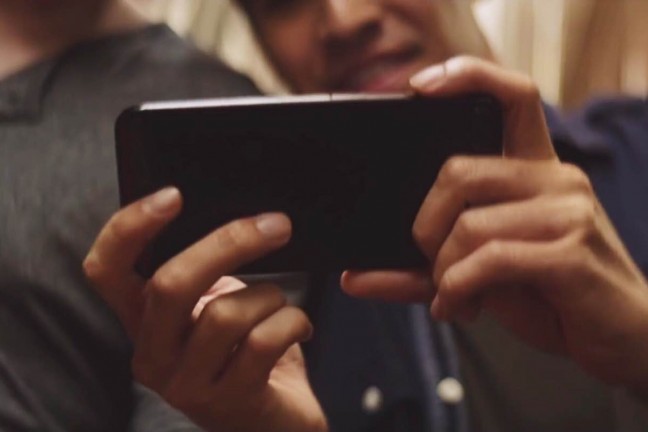 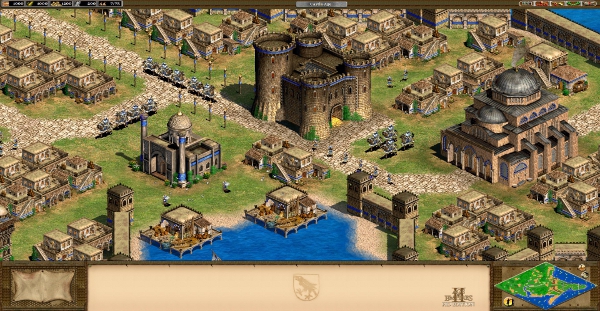