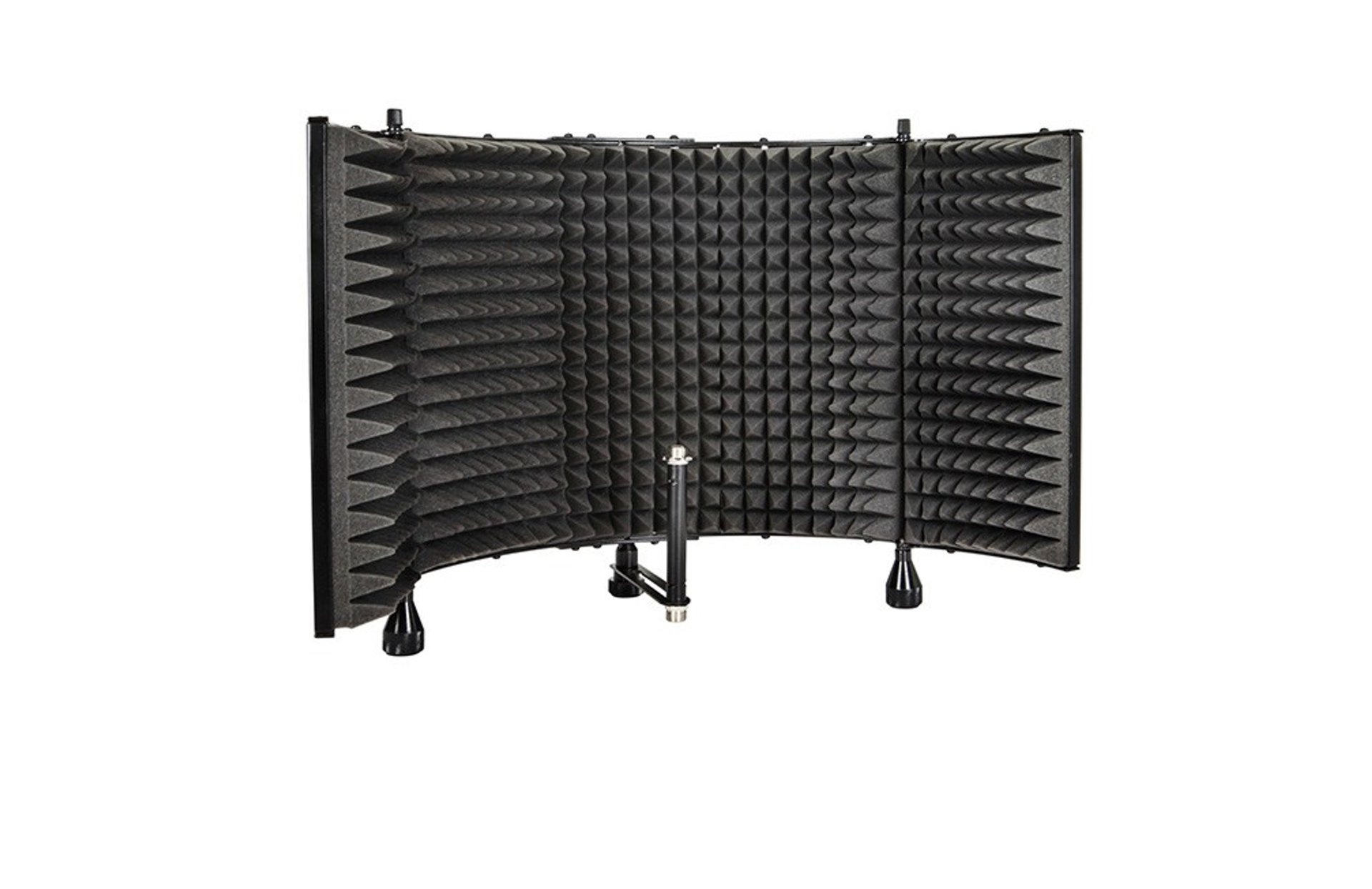 I’ve been co-hosting Out of School since August of 2012 with Fraser Speirs. Since then, we’ve covered a wealth of topics related to educational technology. Although our topics have changed from week to week, I haven’t changed my audio setup much. I started with the Blue Snowball and have used that up until recently. A few weeks ago, I decided to upgrade to a Blue Yeti and added a pop filter. Although this was a much improved setup, Fraser was still having to clean up echos from my recording. The room I record in at work is fairly small, but it has concrete walls. I’m not an audio engineer, but even I know that audio and concrete don’t mix.

I considered building a contraption to shield my mic using foam and a large box, but then realized that someone probably is selling exactly what I want. A quick search on Amazon resulted in quite a few options. I ended up choosing the Monoprice 602650 Microphone Isolation Shield. Since then, Fraser has noticed a drastic decrease in the echoing from my recording. Plus, it’s really easy to setup, and also contains a stand that allows you to mount your mic to it if you want.

If you do anything with voice recording, this would be a great pickup for you. Get it on Amazon for $88.98. 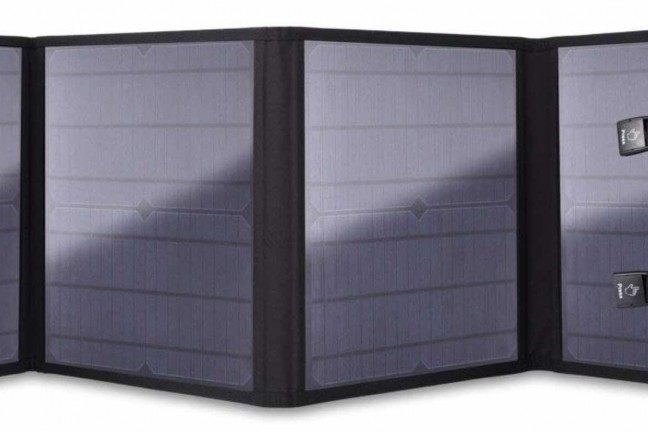 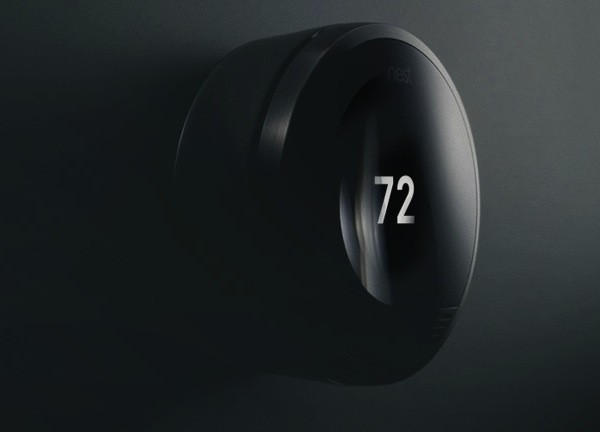 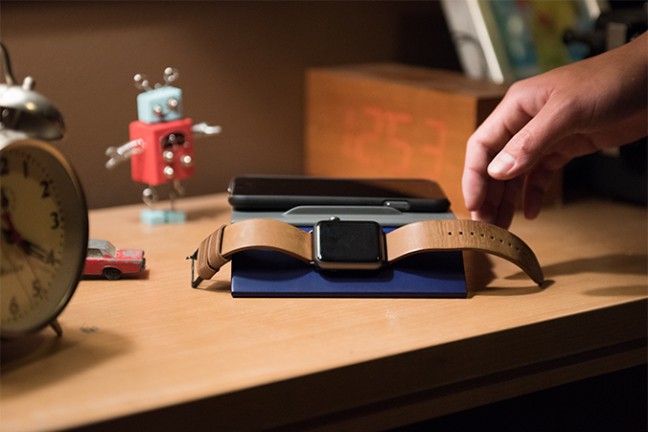