The developers of the popular Screens VNC client for iOS recently released another great utility called Mini Display. The two apps are similar in that they both require a free Mac app to be running, but what Mini Display does differently is turn your iOS device into an external display for the Mac (as long as they’re on the same WiFi network), rather than accessing the Mac remotely.

This is the perfect app for anyone with an 11″ MacBook Air, although it will work with any modern Mac. You can use your iPhone as a dedicated Tweetbot-for-Mac display (useful for opening links directly on the Mac rather than on the iPhone), or use an iPad to display Mail.app at all times. It’s up to you.

Not only will the iDevice act as an external display, but you can still interact with it using some clever touch gestures. Various kinds of clicks (single, double, secondary) can be done by tapping in specific ways. You can also tap-and-hold to drag windows around, swipe up with 3 fingers to bring up the iOS keyboard, or pinch with two fingers to disconnect the iDevice from your Mac.

Like I said, the Mac client for Mini Display is free, but the iOS portion of it will run you $13. A small price to pay if you’re ever frustrated with any lack of screen space on your Mac. 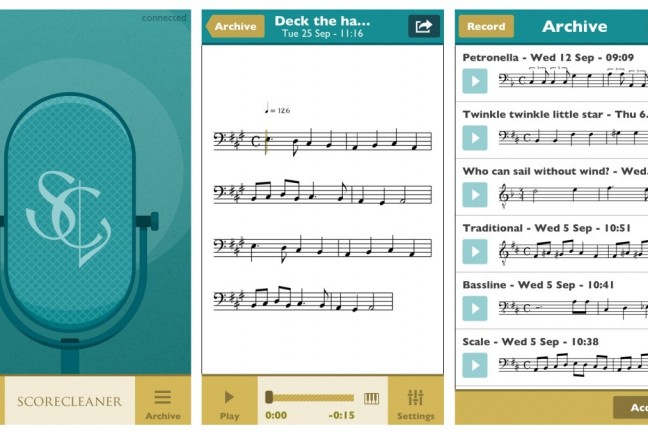 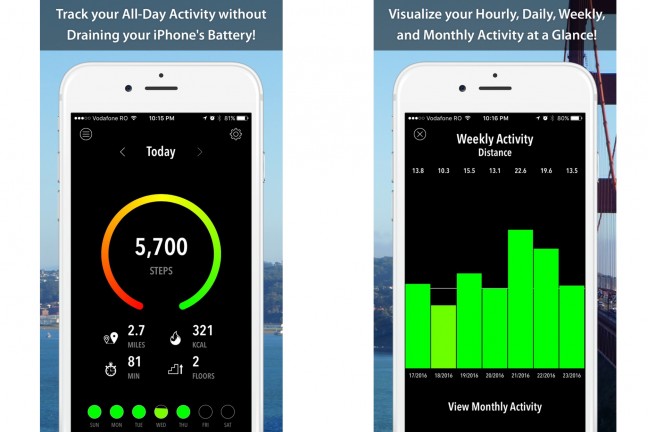 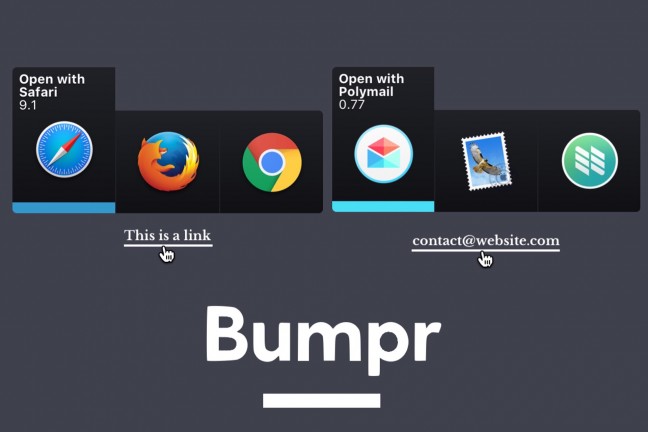 Bumpr for Mac — Switch Web/Email Apps on the Fly