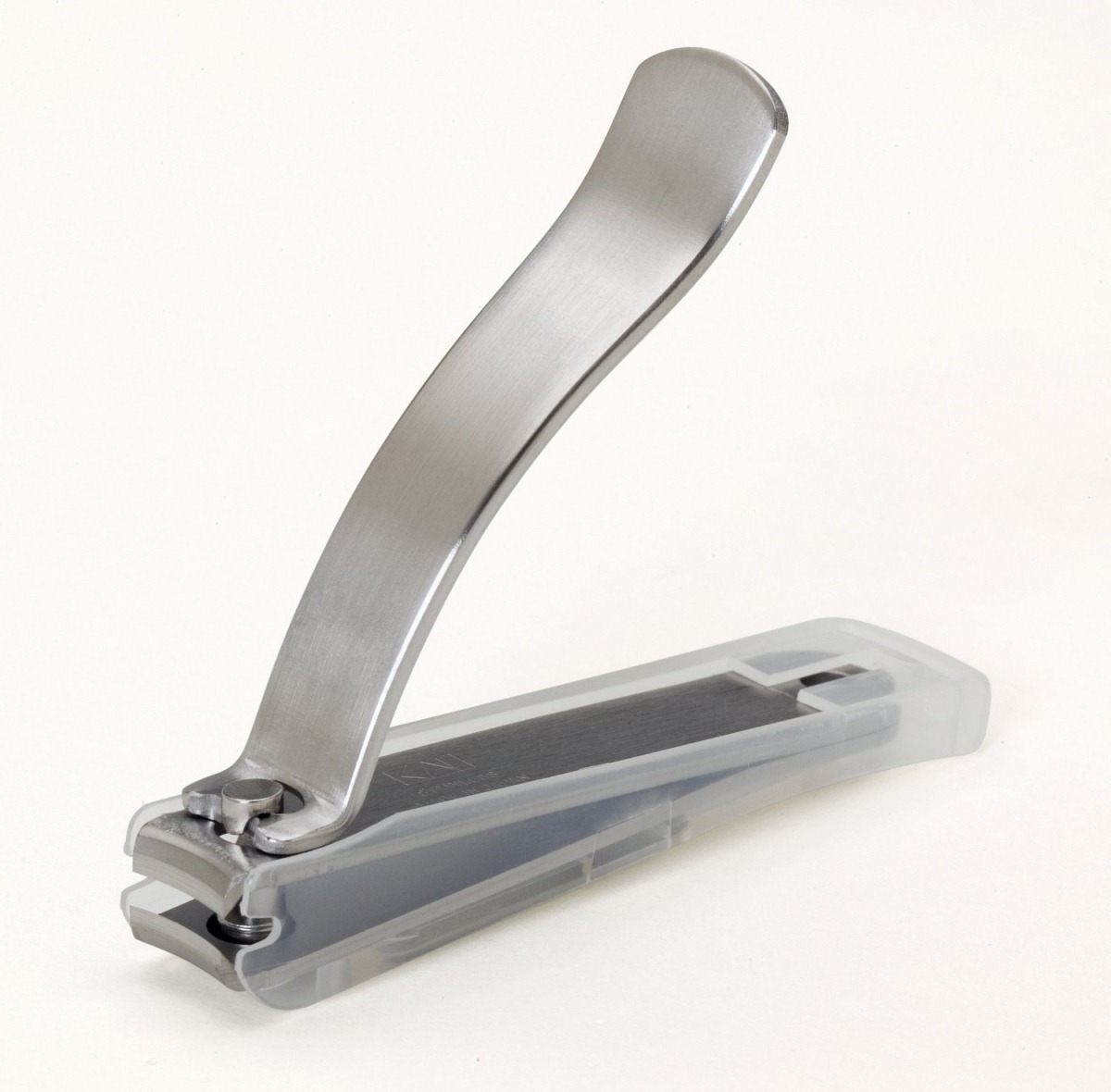 We mention a lot of fancy gadgets and whatnot around here, but sometimes it’s good to think about the little things, like personal grooming. A common mistake I see people making is not taking care of the appearance of their nails—even people whose hands appear in close-up promo shots of iPhone apps (*shudder*).

The first step to fixing this problem is getting a good set of nail clippers. You can get a $1 set from a pharmacy, but you get what you pay for—they typically don’t last long and will start rusting from even the slightest bit of moisture. I’d go with the Mehaz 660 nail clippers, which happen to be the top pick over at The Sweethome.

They’re made from durable, brushed stainless steel, and won’t rust nearly as easily as their cheap drugstore cousins. The blades are perfectly aligned and cut cleanly, so you won’t be left with ragged nails that catch on your clothes. The ergonomic lever makes the clipping process easy, and a built-in compartment catches nail clippings for easy disposal.

The Mehaz 660 clippers are about $11 on Amazon, and well worth the price. 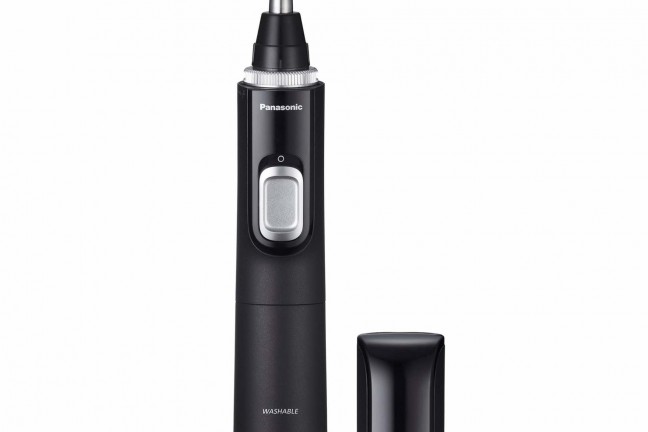 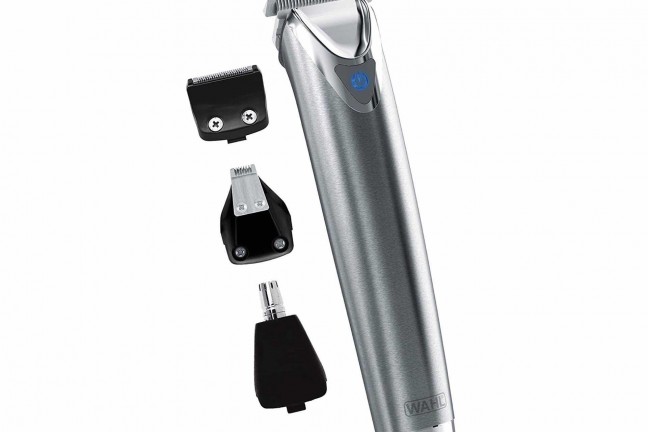 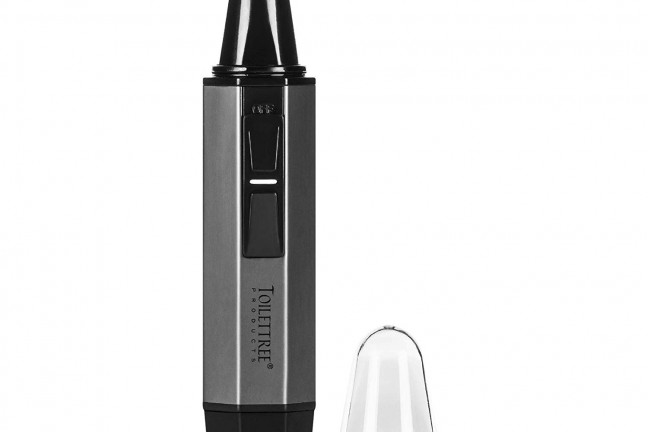