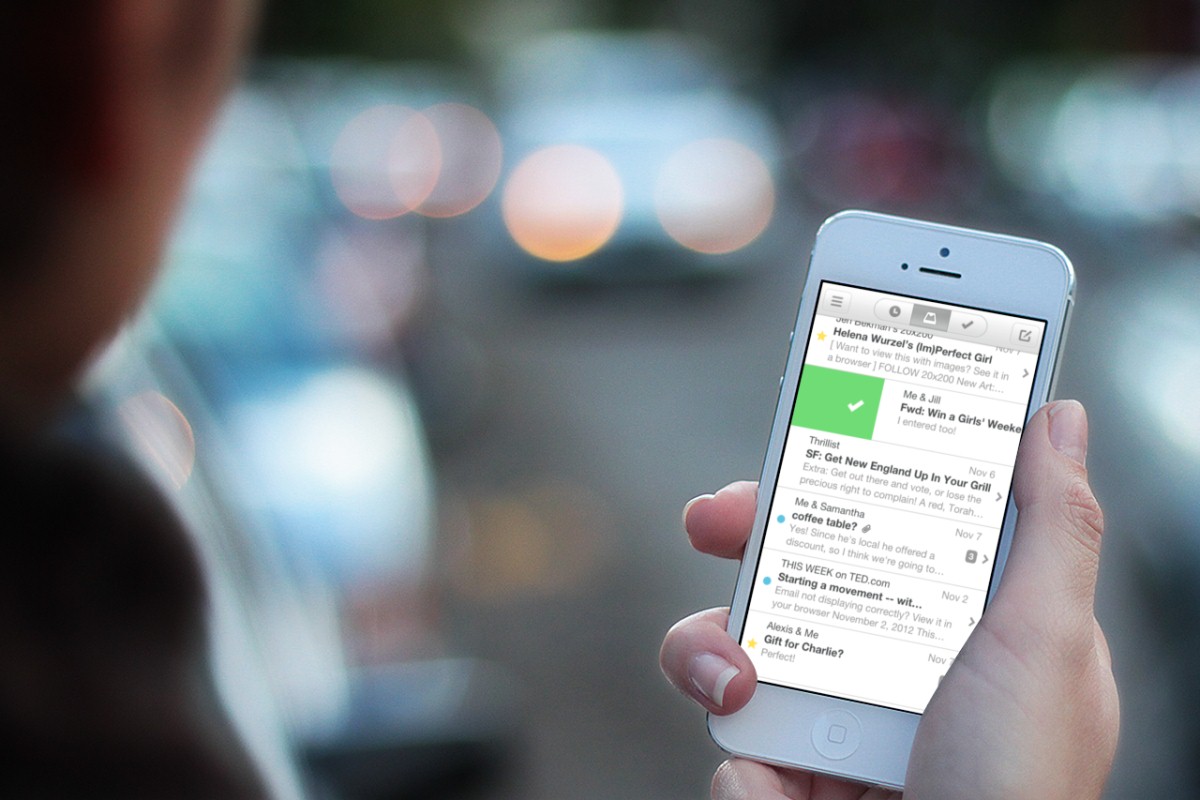 Mailbox, the long-anticipated email/to-do app that promises to help you better organize your inbox, has finally been released to the public. Demand for the app has been so high that the developers have instituted a waiting list in the app. As of this writing, that list is over 538,000 people long and still growing!

Some reviewers who have been lucky enough to test Mailbox for the last few months have already claimed it to be the best email client around, at least for Gmail users. Mailbox has plans to expand to the Mac, iPad, and Android as well, so if you manage your email on devices other than just your iPhone, don’t worry. 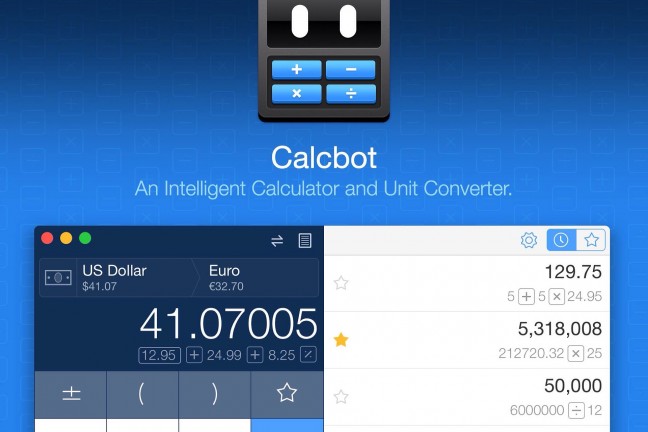 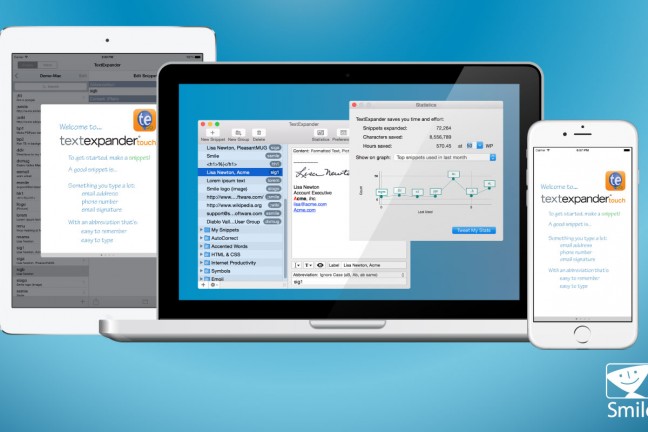 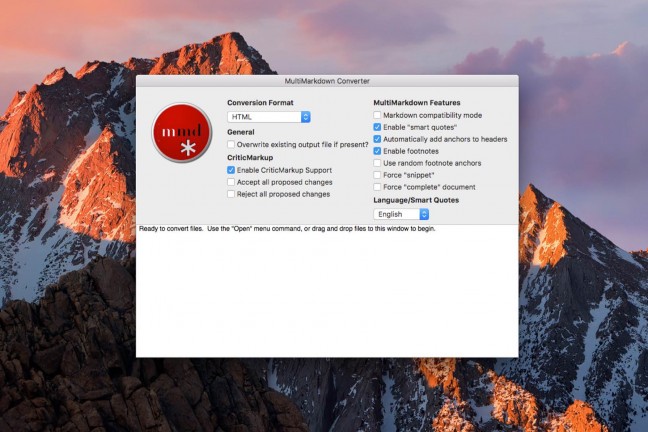