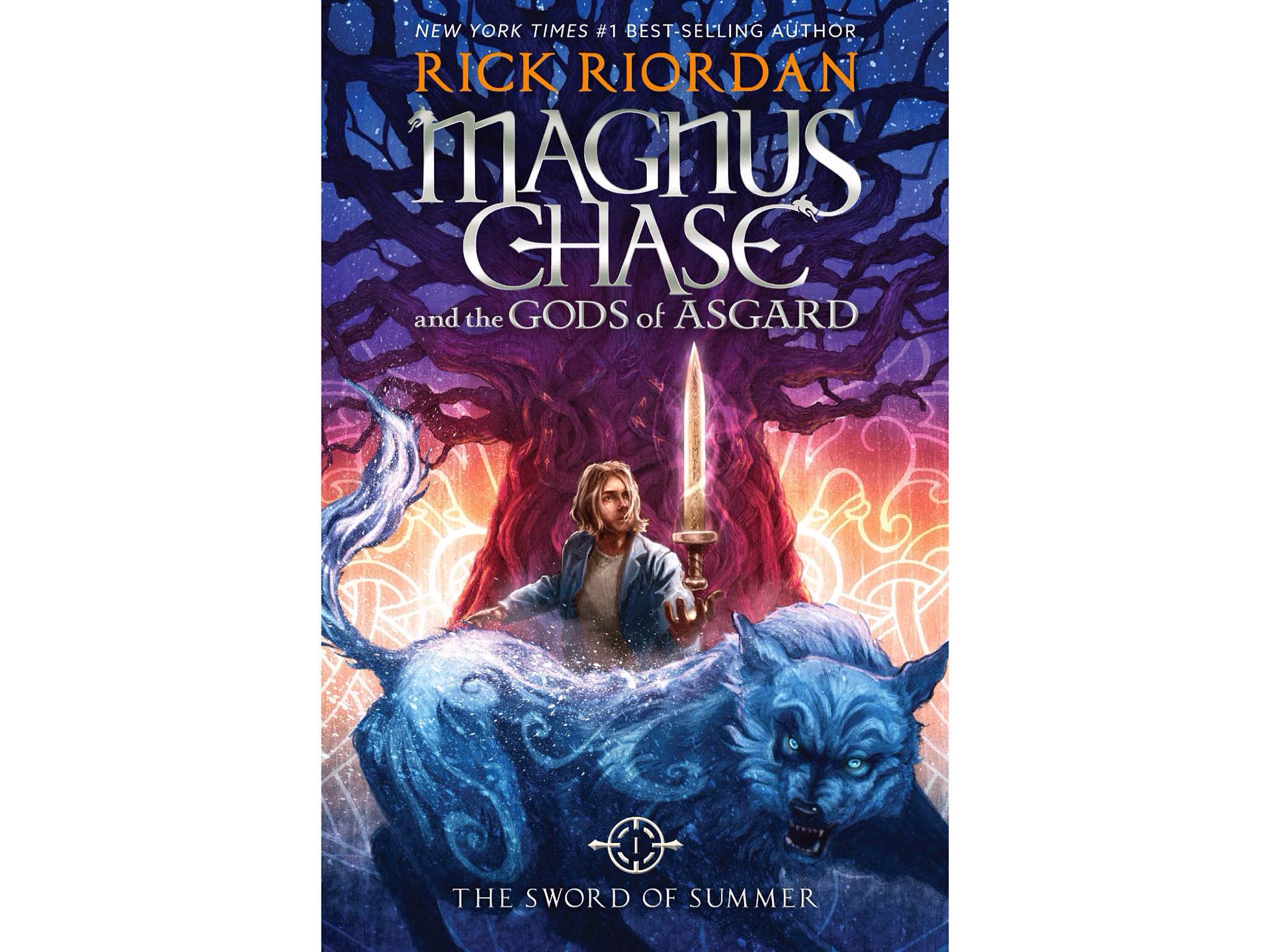 ‘Magnus Chase and the Gods of Asgard, Book 1: The Sword of Summer’ by Rick Riordan

I’m not afraid to admit I’m a huge fan of Rick Riordan’s Percy Jackson and the Olympians book series, and the follow-up series, Heroes of Olympus. I’ve owned every single book.

In case you’re unfamiliar, the story follows a group of modern-day teens who happen to be the sons and daughters of Greek and Roman gods. They have adventures together around the world, using their respective powers to solve puzzles and fight battles along the way. As a fan of Greek mythology, I was hooked from day one.

Riordan’s new book, Magnus Chase and the Gods of Asgard, Book 1: The Sword of Summer, is like that but with Norse mythology — Odin, Loki, elves, wolves, that sort of thing. Though I’m not quite as familiar with Norse mythology as I am the Greek stuff, I was no less interested in picking this book up.

As you’d expect, title character Magnus Chase is a kid who happens to be a descendant of a Norse god. His Bostonian sarcasm pervades from the very first paragraph:

I don’t want to spoil any of the story. If you’re already a Percy Jackson fan, buying this one is a no-brainer anyway. Get it on Amazon in Kindle ($11) and hardcover ($12) editions. 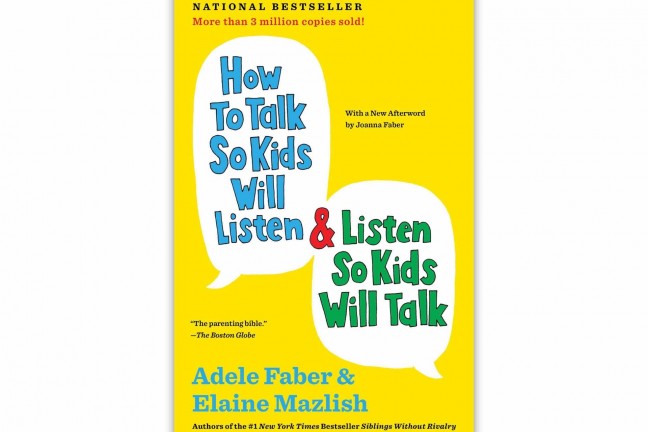 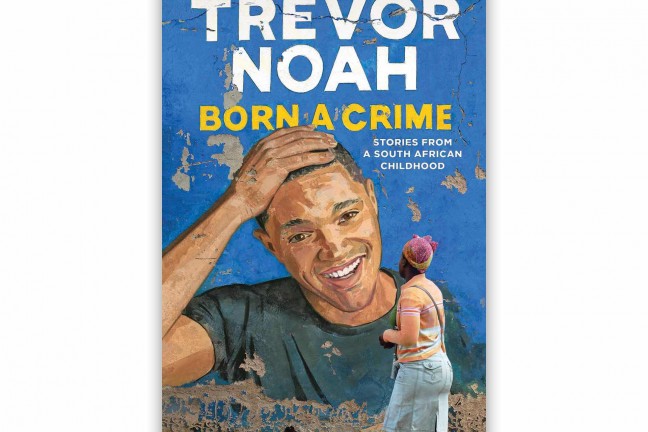 ‘Born a Crime’ by Trevor Noah 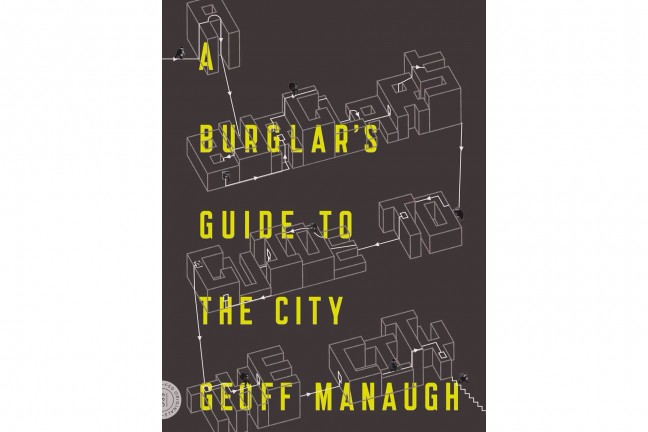 Preorder Geoff Manaugh’s ‘A Burglar’s Guide to the City’