LongScreen is a handy iPhone and iPad app for merging screenshots together into single images. For example, I used it to create the hero image above.

Merge images vertically, horizontally, or as a grid of horizontal tiles with padding of your choice (0–48 pixels) in-between. When you’re done, the app can actually delete the original photos for you. As someone whose job involves taking a lot of screenshots, that feature is huge.

My one quibble is that LongScreen doesn’t detect screenshots that have been cropped in Photos.app. If I want to, say, create an image of an entire webpage from a series of screenshots, I would obviously want to crop out all but the first instances of the status/address bar, as well as any redundant portions of the page. Can’t do that with LongScreen.

Something else to note: While the app is open, you must hold your device in whichever orientation your intended screenshots were taken. If you’re looking for portrait screenshots, the app will only show them in portrait mode, and vice versa. My guess is this was a design decision to prevent anyone trying to merge screenshots of varying orientations.

Even with its built-in x-callback-url capabilities, I’d say LongScreen is ideal for simple needs moreso than advanced users. If that sounds up your alley, get it for $3 on the iOS App Store. 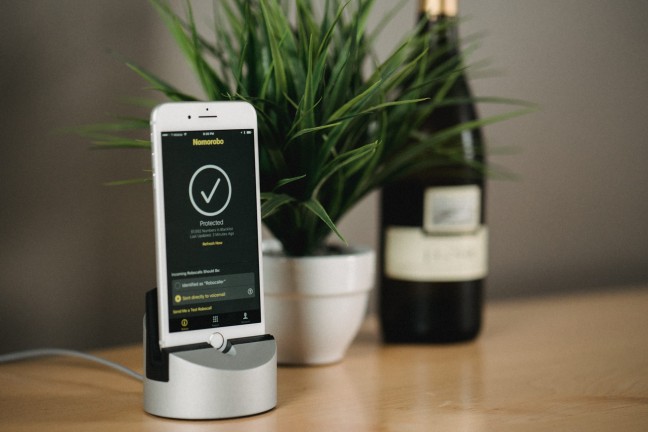 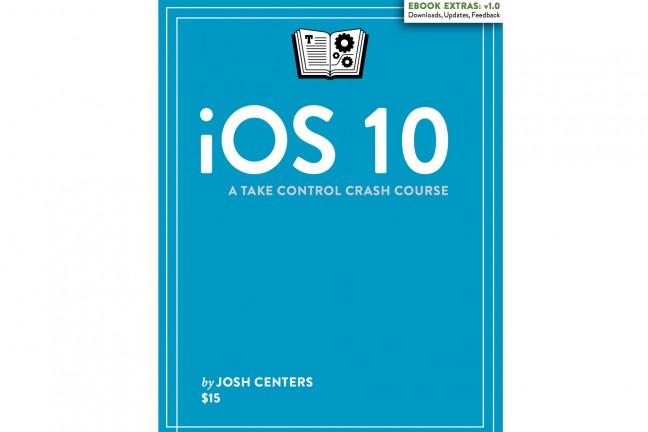 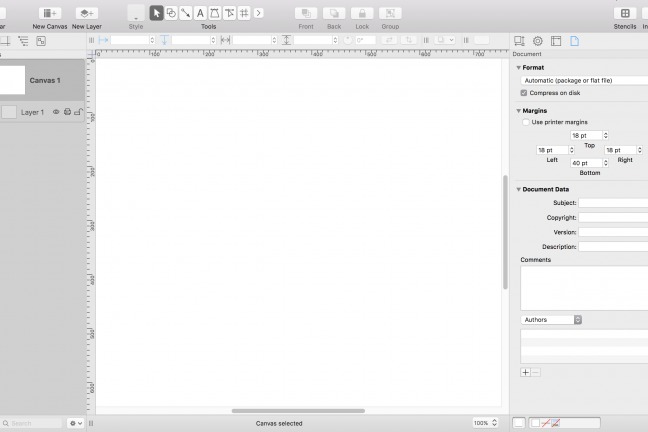