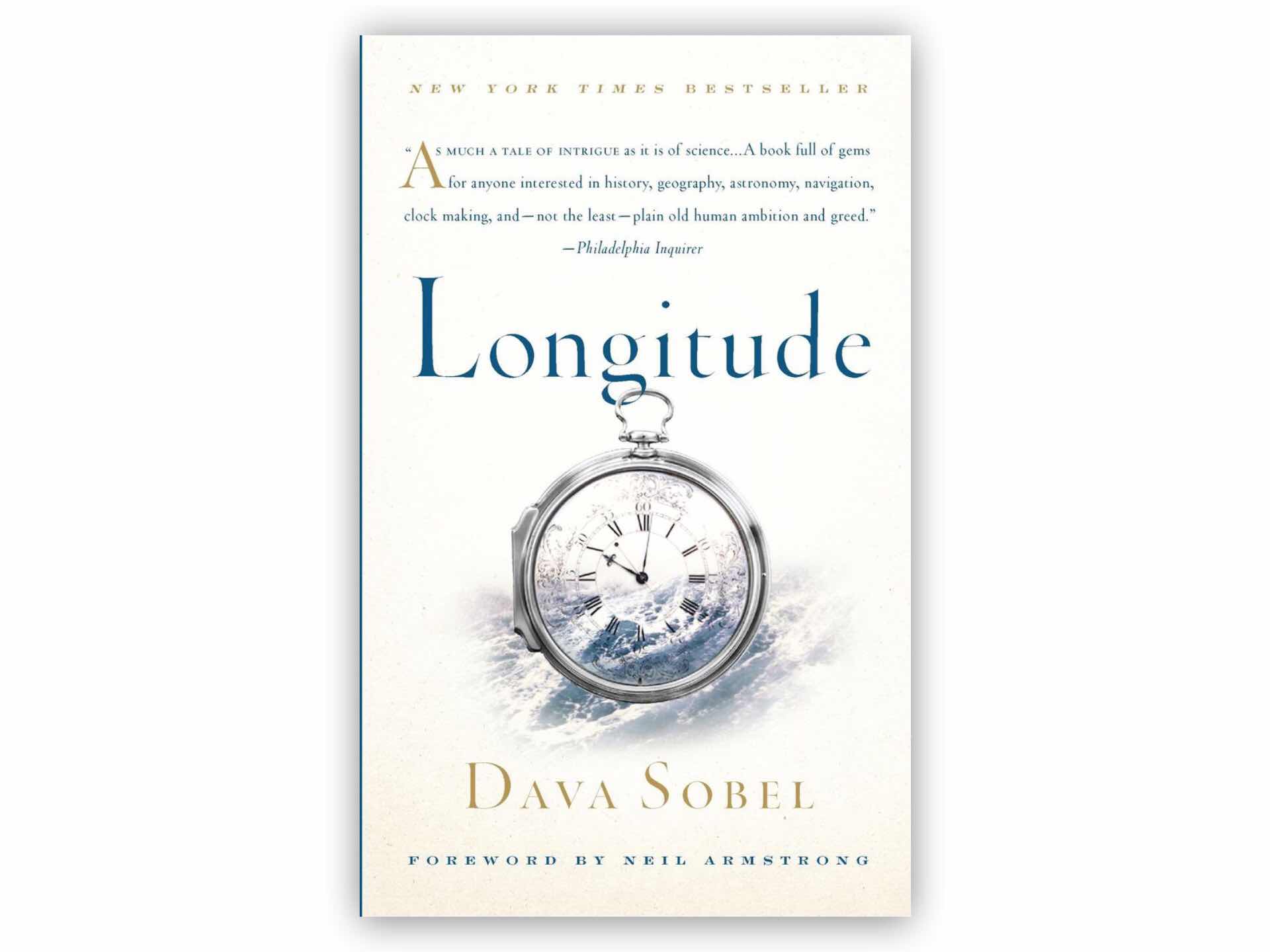 This week’s Quality Linkage column is in the works for later today. Until then, I’ve got another bit of great weekend reading for you, and it’s about a technology we take for granted nowadays but was utterly revolutionary in its time (pun intended): the chronometer.

Before the 18th century, sailors had no way of telling their longitude at sea, and even the most experienced of them could find themselves lost as soon as land was out of sight, or shipwrecked upon encountering unexpected shores. One man, John Harrison — a self-educated carpenter and clockmaker — set out to solve this problem by developing a friction-free clock that could keep precise time at sea, regardless of temperature, air pressure, humidity, salty air, and even a ship’s pitch and roll. A tall order indeed.

Dava Sobel’s Longitude: The True Story of a Lone Genius Who Solved the Greatest Scientific Problem of His Time tells the surprisingly gripping and dramatic tale of Harrison’s forty-year obsession with building his perfect timekeeper, an achievement even Newton and Galileo before him had failed to conquer. As Amazon points out in their review, there’s plenty of drama and political intrigue to go around:

When a nationally-sponsored contest offered a hefty cash prize to the person who could develop a method to accurately determine longitude, the race was on. In the end, the battle of accuracy—and wills—fought between Harrison and arch-rival Maskelyne was ruthless and dramatic, worthy of a Hollywood feature film [or a TV mini-series —Ed.]. Longitude‘s story is surprising and fascinating, offering a window into the past, before Global Positioning Satellites made it look easy.

I think this Amazon reviewer’s description is perfect:

This is summer reading, a hero’s tale, good defeating bad, The Little Engine that Could. If you or your child is interested in sailing, navigation, astronomy, inventions, machining, or how the British came to rule the word for a time, this is a book to read and re-read. 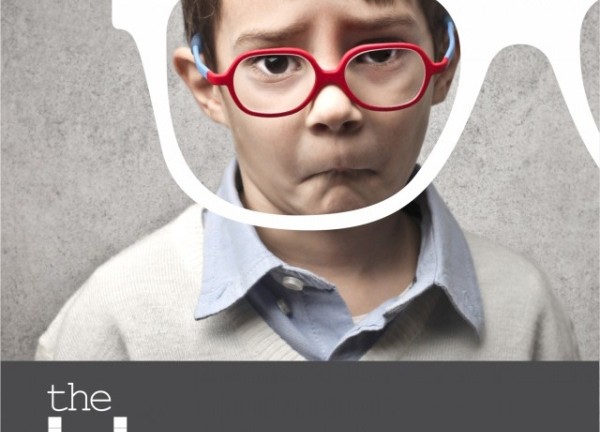 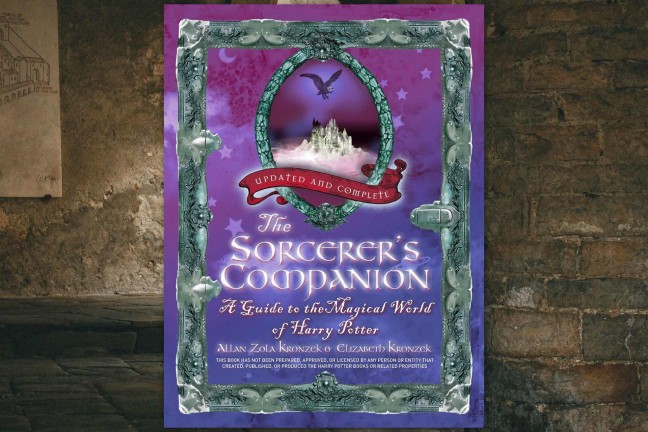 ‘The Sorcerer’s Companion: A Guide to the Magical World of Harry Potter’ by Allan and Elizabeth Kronzek 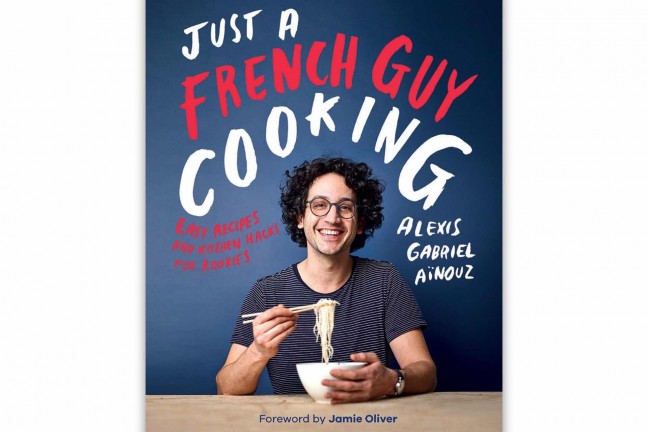