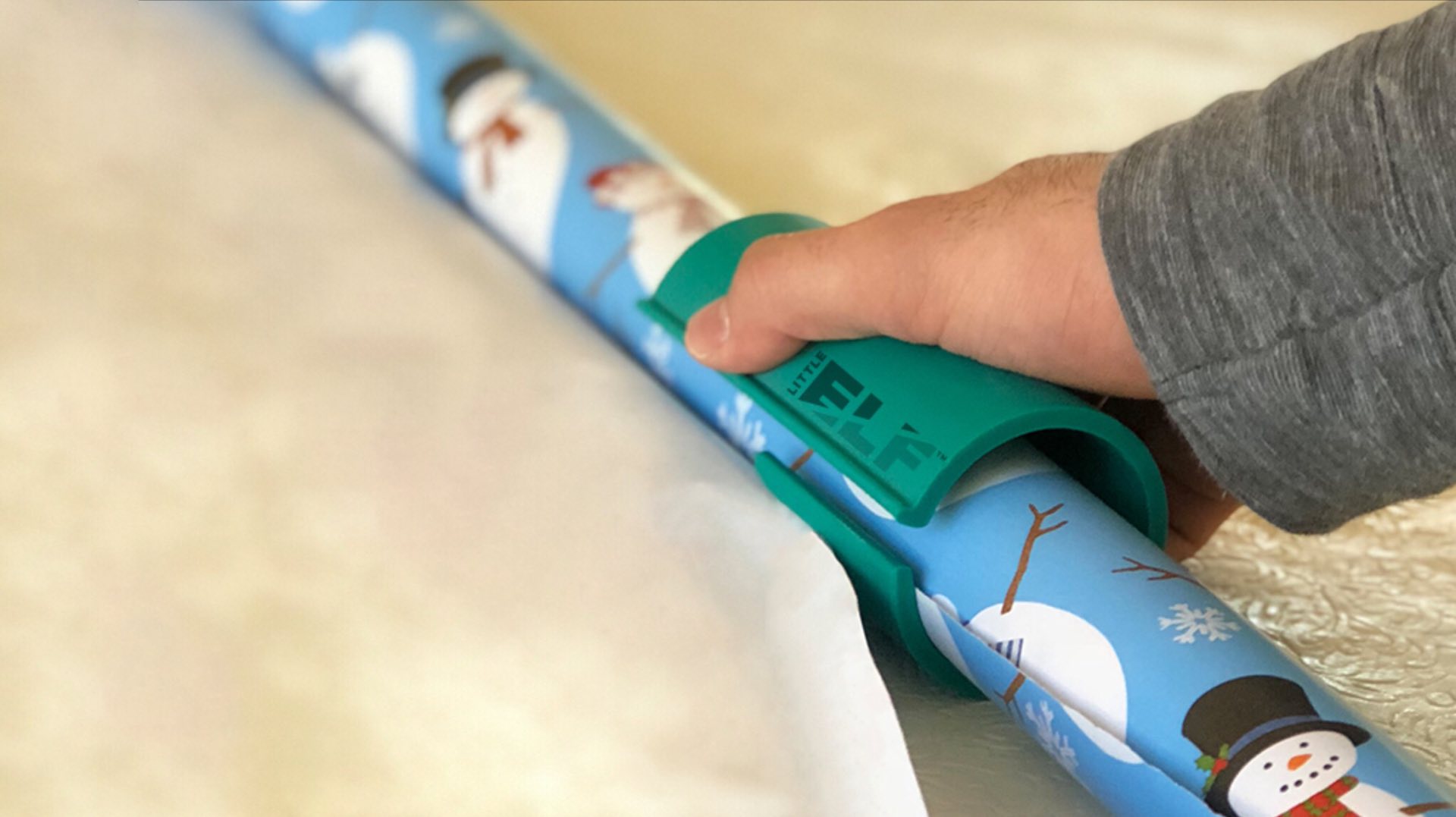 As my wife can attest, I’m terrible at wrapping gifts, from cutting the paper to the wrapping part itself. The Little ELF is a Kickstarter object that can make the cutting job easier, at least.

It’s a little tube with a small blade tucked inside, sort of like a letter opener designed for tubes of wrapping paper. Dispense as much of the paper as you think you’ll need, slide the Little ELF along the tube, and it’ll cut a smooth line all the way down the paper, every time. No more lame jagged edges to give away how bad you are with scissors. Besides that, it’s a much faster way to get the job done.

As of this writing (May 28th, 2018) the Kickstarter has already cleared its funding goal more than 5x over and still has 10 days to go. Back the project at the $10 level or higher to receive your own Little ELF just in time for the holidays later this year. 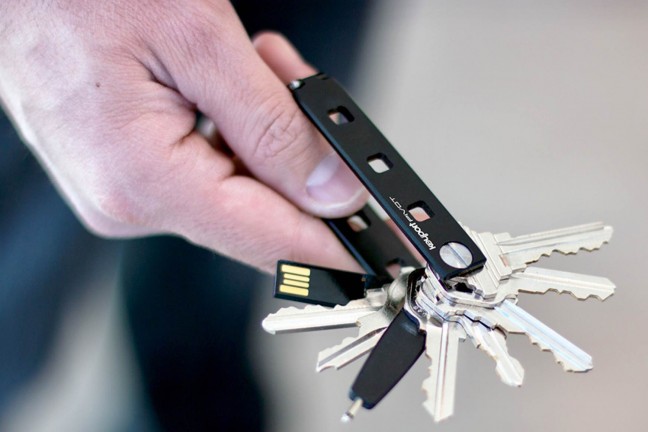 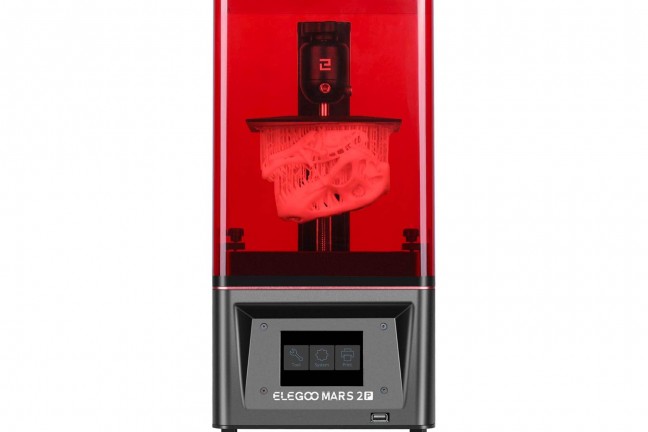 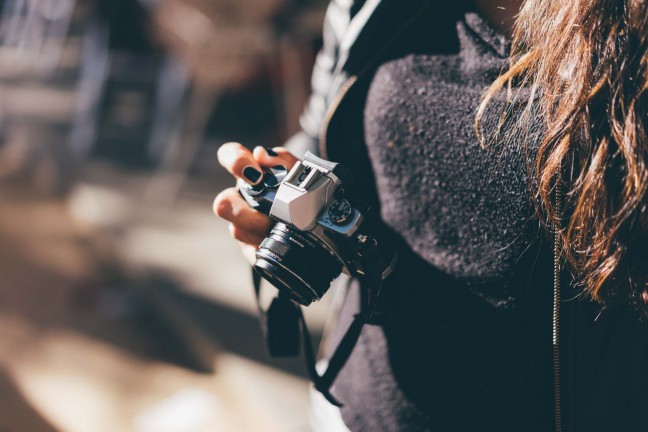