Let me just start off by saying that there’s really only one feature about the LAMY Swift that sets it apart from other rollerball pens: the retractable clip. In short, it retracts into the barrel when the tip is extended and pops back out when you’re done writing. That way, you’re not trying to clip it onto a pocket with the rollerball extended, making marks on your shirt or jacket along the way. It’s like having a “firearm safety”, in a way.

[Reddit user u/ambianceambiance posted a video of the retraction mechanism the other day, if you want to check that out. Reddit unfortunately doesn’t allow embedding of v.redd.it videos, as far as I can tell.]

A nice bonus of the clip retracting during use is that it’ll never get in the way of how you want to hold the pen. You’re not always having to adjust for it. Another nice thing is that the Swift works with Pilot G2 refills (as an alternative to LAMY’s own M66 ones), as long as you pop off their end “caps”.

They’ve got a bunch of Swift styles/materials to choose from, ranging anywhere from $28 to $65 a pop. 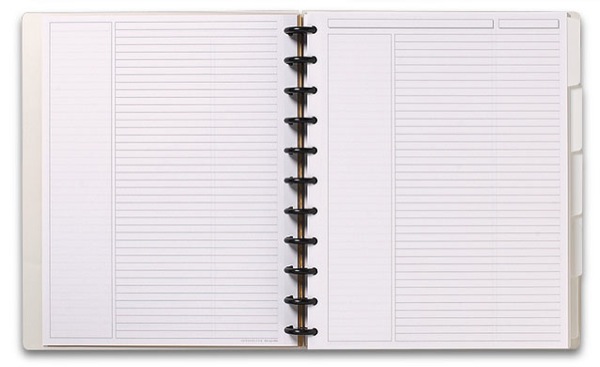 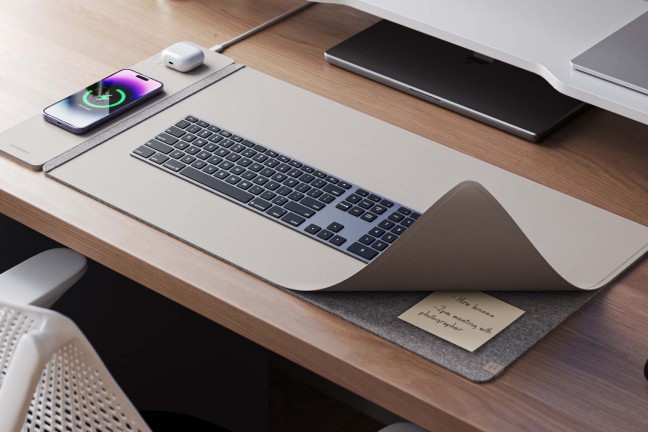 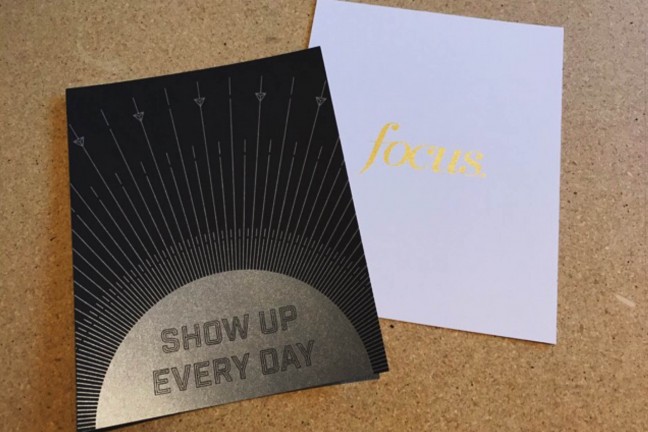