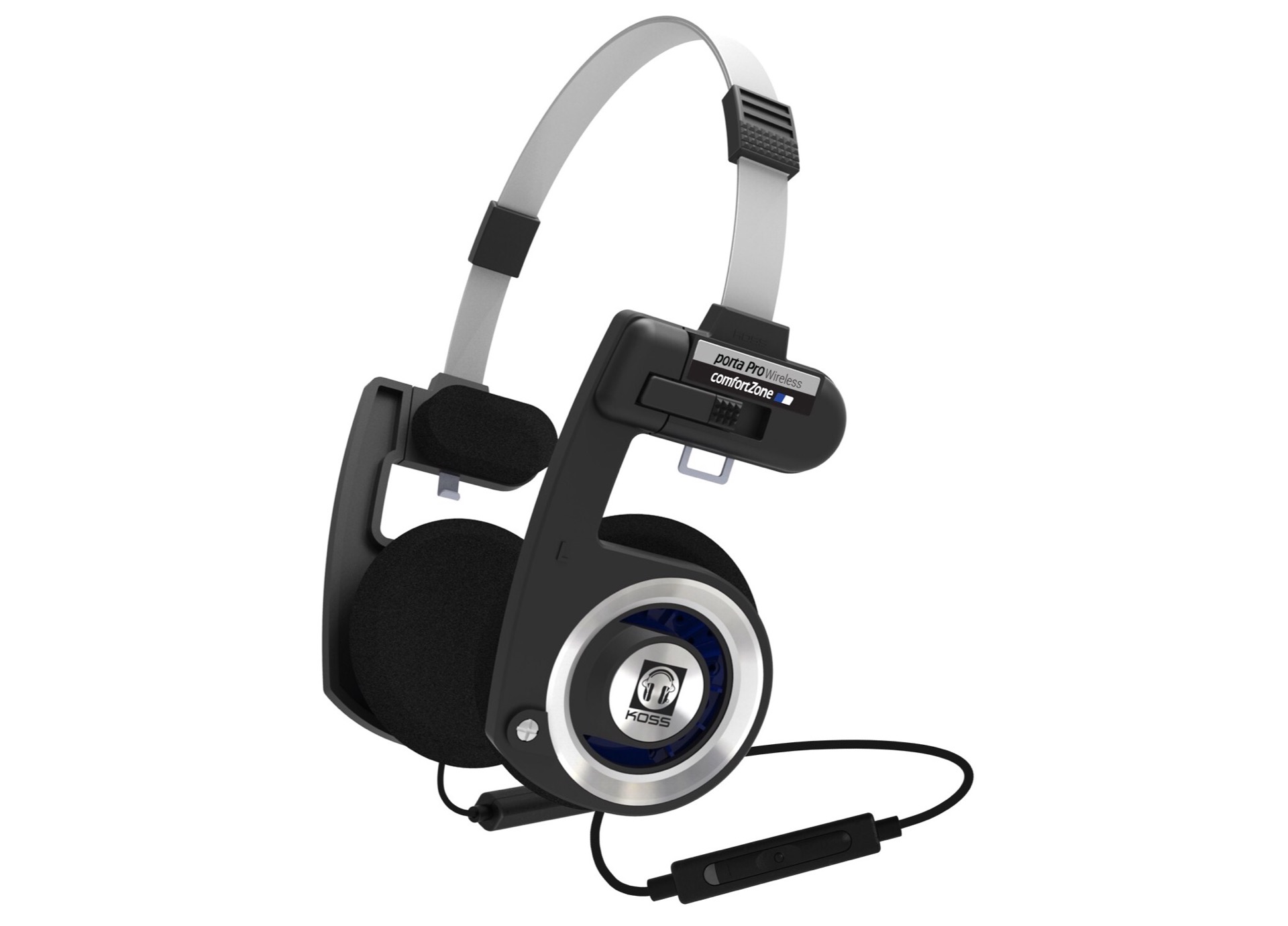 A couple weeks before this past Christmas, I wrote about the venerable Koss Porta Pro headphones, which I mentioned as having “stubbornly stood the test of time.” That has become even more true with the release of the new wireless Porta Pros.

See, my main gripe about almost all wired headphones is exactly that: the wire. It’s the one point of failure that always seems to fail before anything else, no matter how careful one is with it. By adding Bluetooth to these already awesome headphones, that’s one less thing you have to worry about. The sound profile is largely the same too, although with any wireless version there will always be some slight loss of detail.

That said, the aesthetic of these headphones do leave a little something to be desired. In his review for The Verge, Vlad Savov says the wireless Porta Pros are a cosmetic error:

Descending from each headphone is a black cylinder that either dangles aimlessly or gets pushed up by my collar, in both cases serving to make me look dorkier than usual. I’m not easily fazed by the idea of wearing ugly headphones for their quality, but the thing that bugs me with the Porta Pro Wireless is that I feel like there was room for them to be better designed.

I see where he’s coming from, but since the Porta Pros have always been known for leaking sound, I never saw them as the sort of thing you’d wear around in public anyway. I would still keep the wireless ones at home, and simply be thankful I don’t have to worry about the cord going bad. For another take on these headphones, check out Jason Snell’s review, who had a more positive feeling about them.

The wireless Porta Pros are $80 on Amazon, which isn’t a bad deal at all considering how easy it typically is to drop over $100 on quality Bluetooth cans. 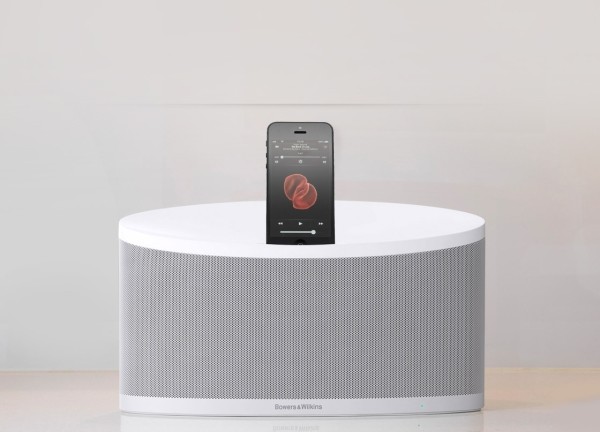 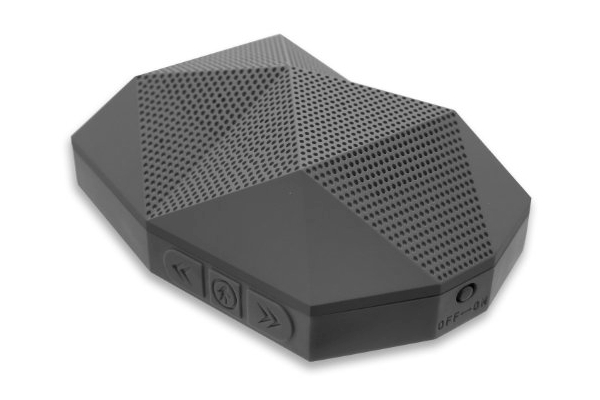 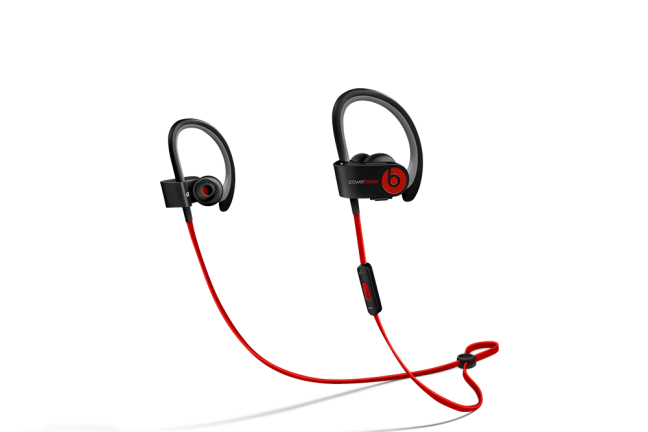