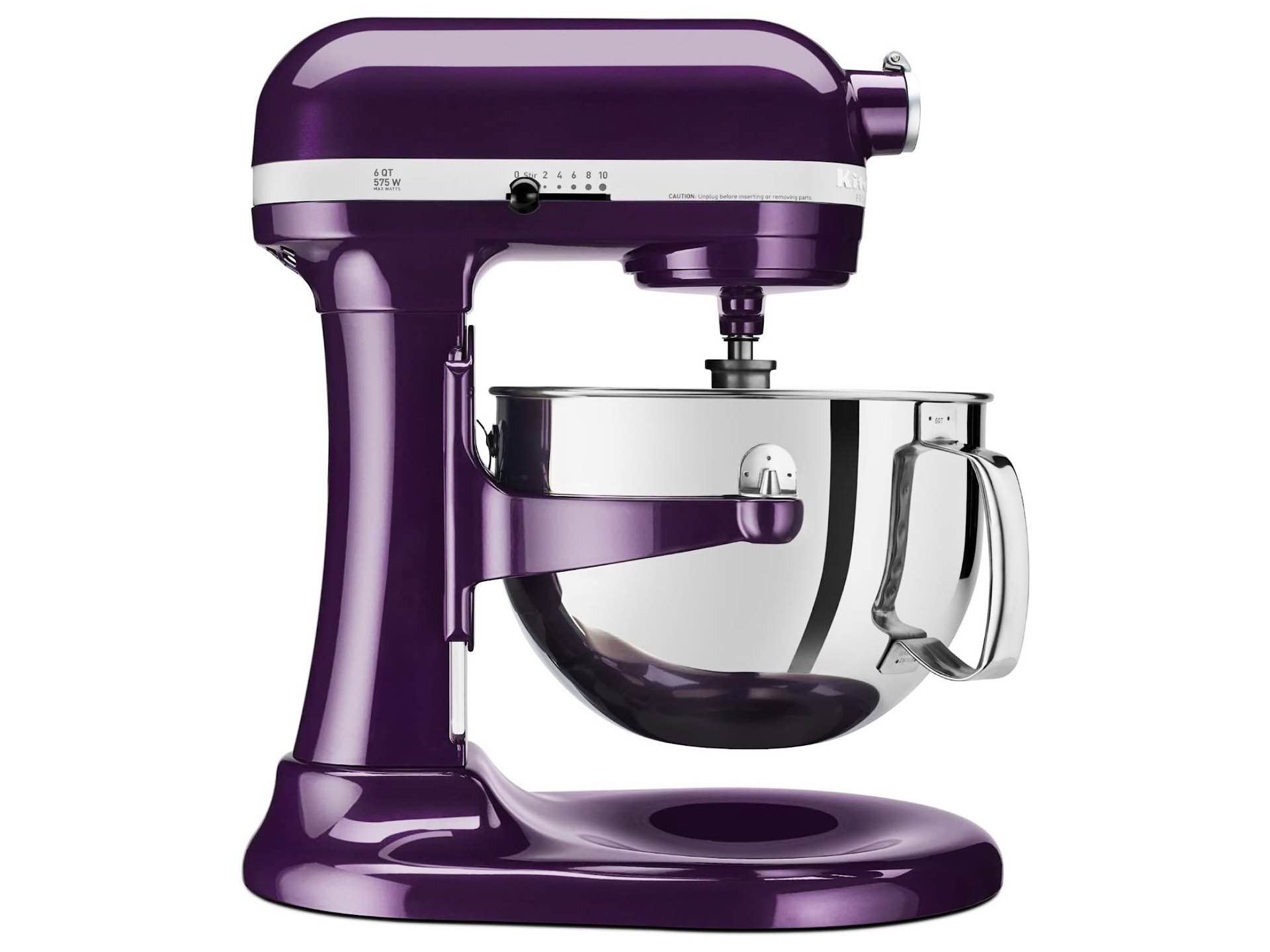 Waaaay back in 2015 (ah, simpler times), I wrote about the KitchenAid “Artisan” stand mixer (model KSM150), which was a perfectly serviceable tool for most home bakers. However, that line seems to have been discontinued (as far as I can tell anyway?), and a lot of us have started taking our baking much more seriously in quarantine, so today I’ll bring your attention to the 600 Series bowl-lift mixer (model KP26M1XER).

Compared to the Artisan, the 600 Series adds yet another quart of mixing capacity, bringing the total to six. That’s enough for 13 dozen cookies in a single batch! Or 8 loaves of bread, or 8 pounds of mashed potatoes…you get the idea. It also has a bowl-lifting mechanism (rather than a tilting head), and you get 575 watts of mixing power (up from 325). 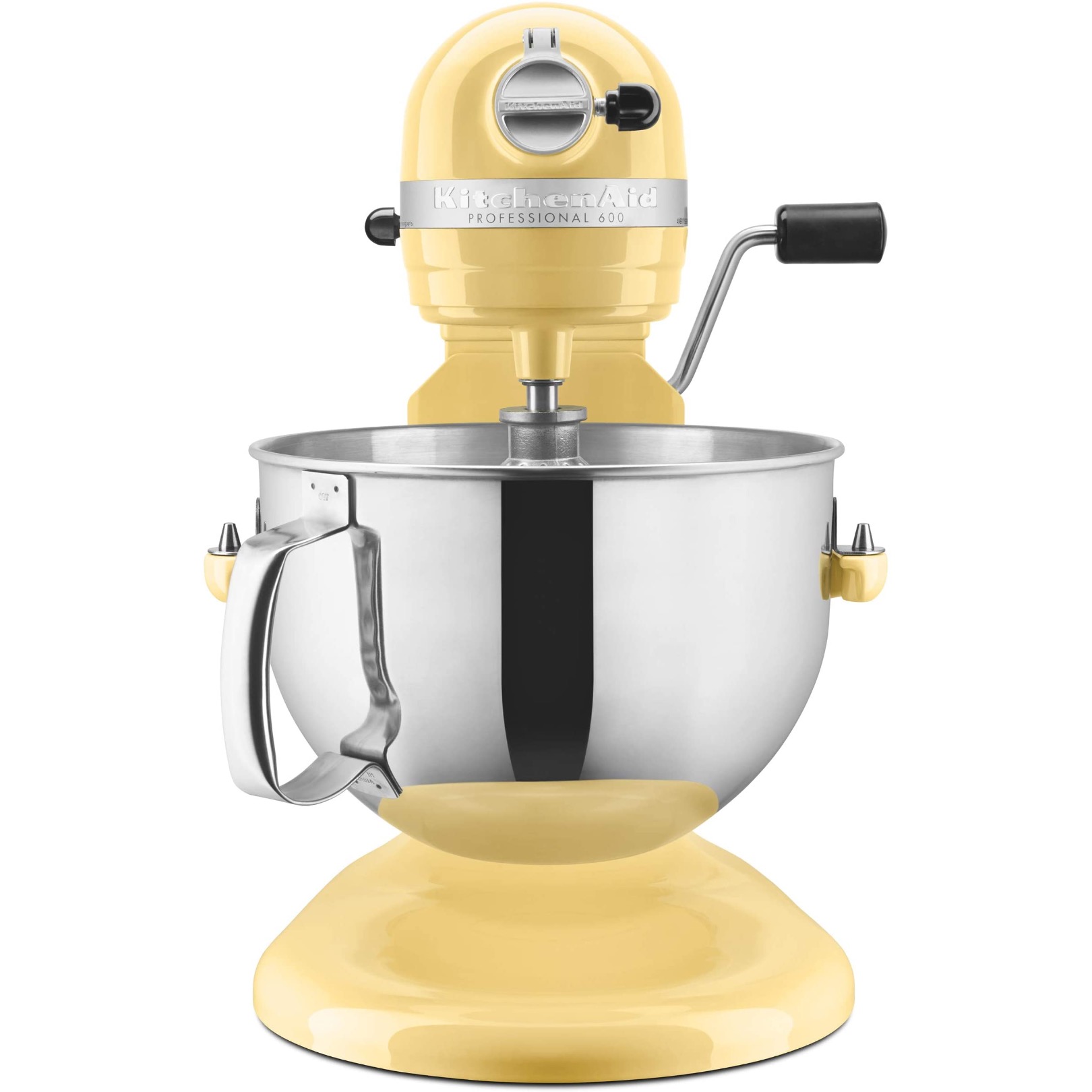 See that handle on the right? That’s the bowl lifting mechanism.

Like before, you have 10 mixing speeds to work with, along with the ability to add a bunch of different front-facing attachments for things like… 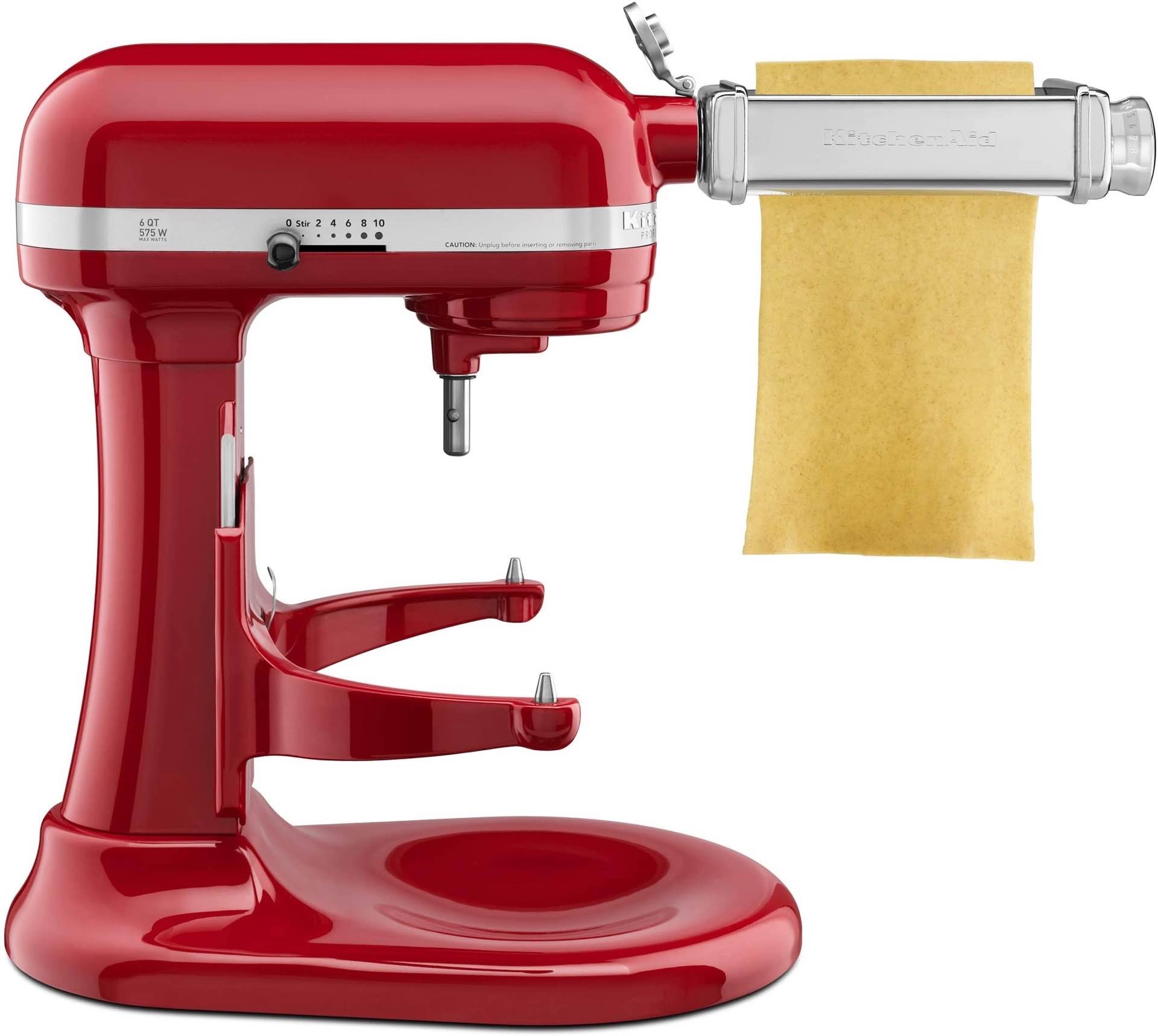 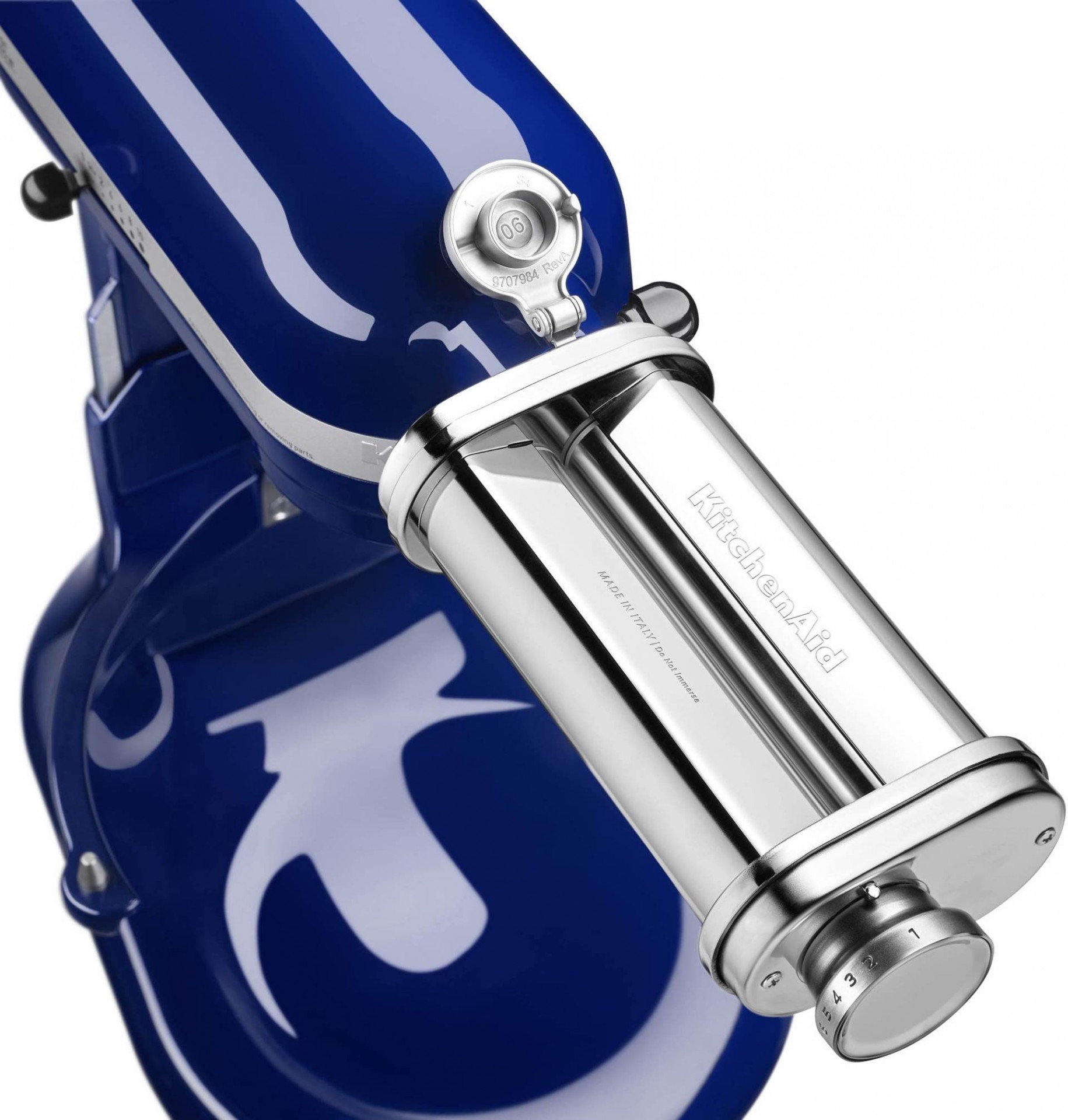 (Included with the 600 Series are a coated flat beater, a coated spiral dough hook, a wire whip, and a pouring shield.)

That gorgeous “Plum Berry” purple model you see at the top of this post is $860 on Amazon. However, you can find the “Empire Red” (and other colors) for $559 or thereabouts. 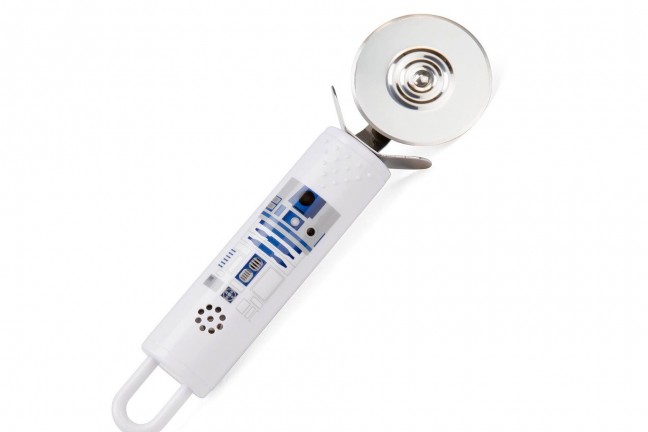 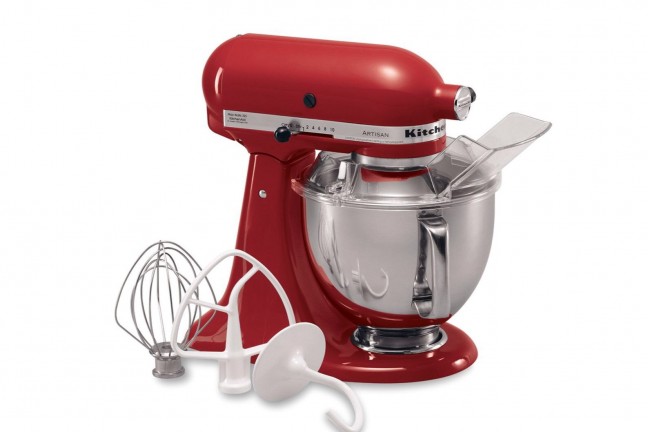 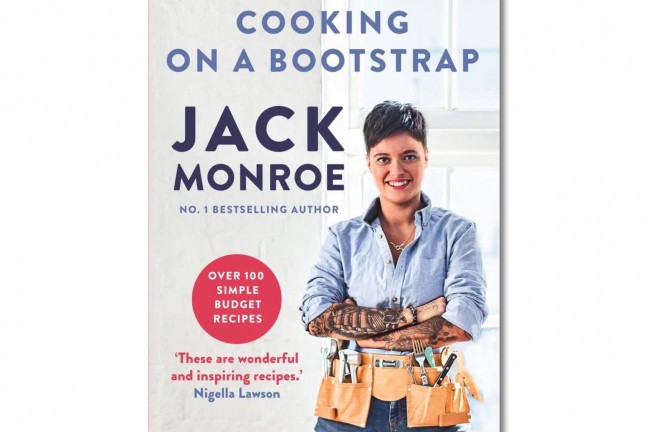 ‘Cooking on a Bootstrap’ by Jack Monroe