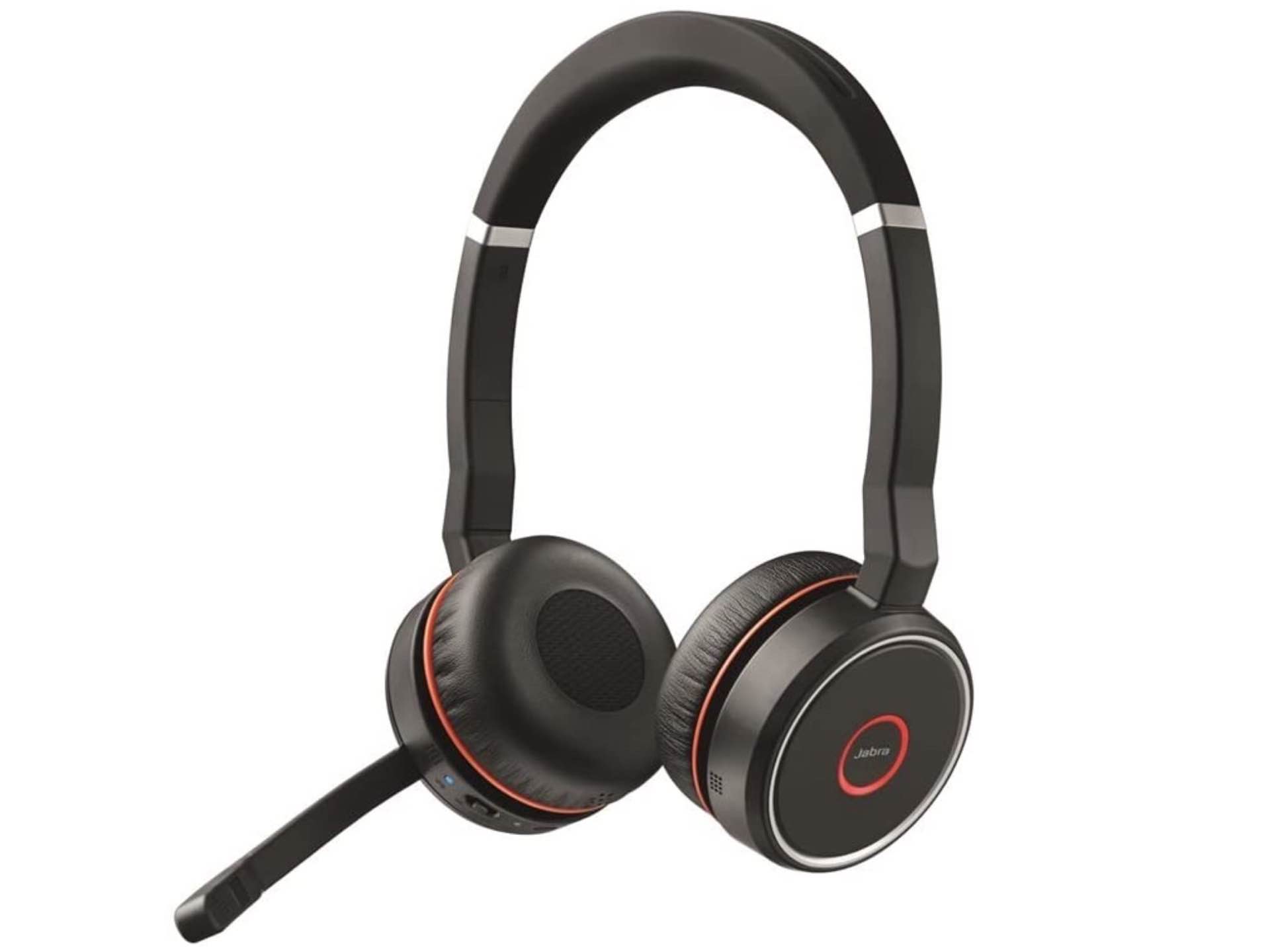 At this point you’re probably making more video calls every week than you collectively ever made before all of… {gestures widely at everything}. You might as well have a good headset that doesn’t grate on you after a while.

Jabra’s Evolve 75 headset offers an active noise-cancellation setting to block out distracting noises in your house (kids, pets, and what-have-you), plus a noise-cancelling microphone so your colleagues don’t hear that stuff either.

In fact, the clarity on this microphone is second to none, and it has a super sweet feature: When you want to mute yourself, just flip up the mic/boom arm. That’s it.

Between calls, you can use the headset for listening to your favorite tunes, which is nice. 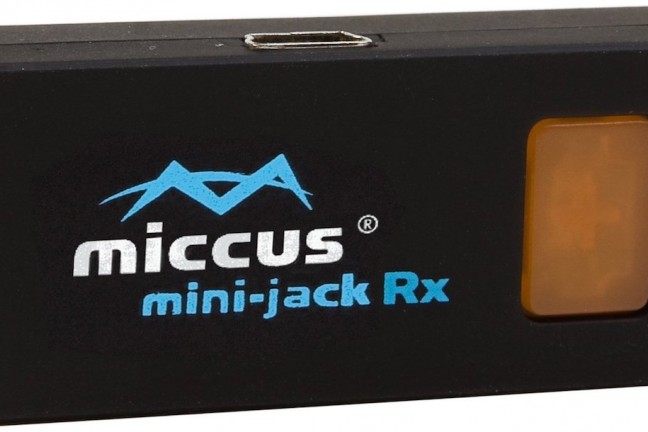 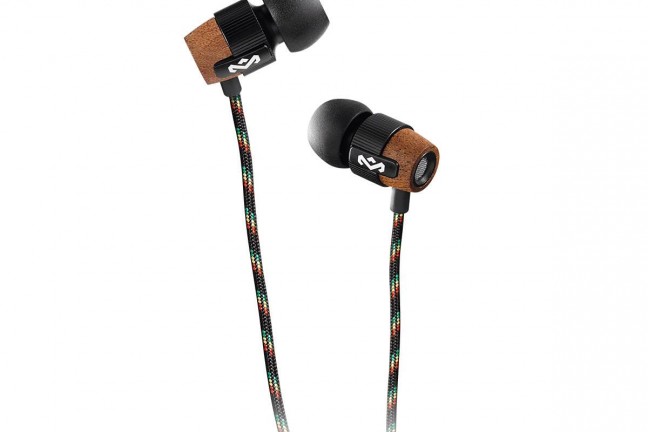