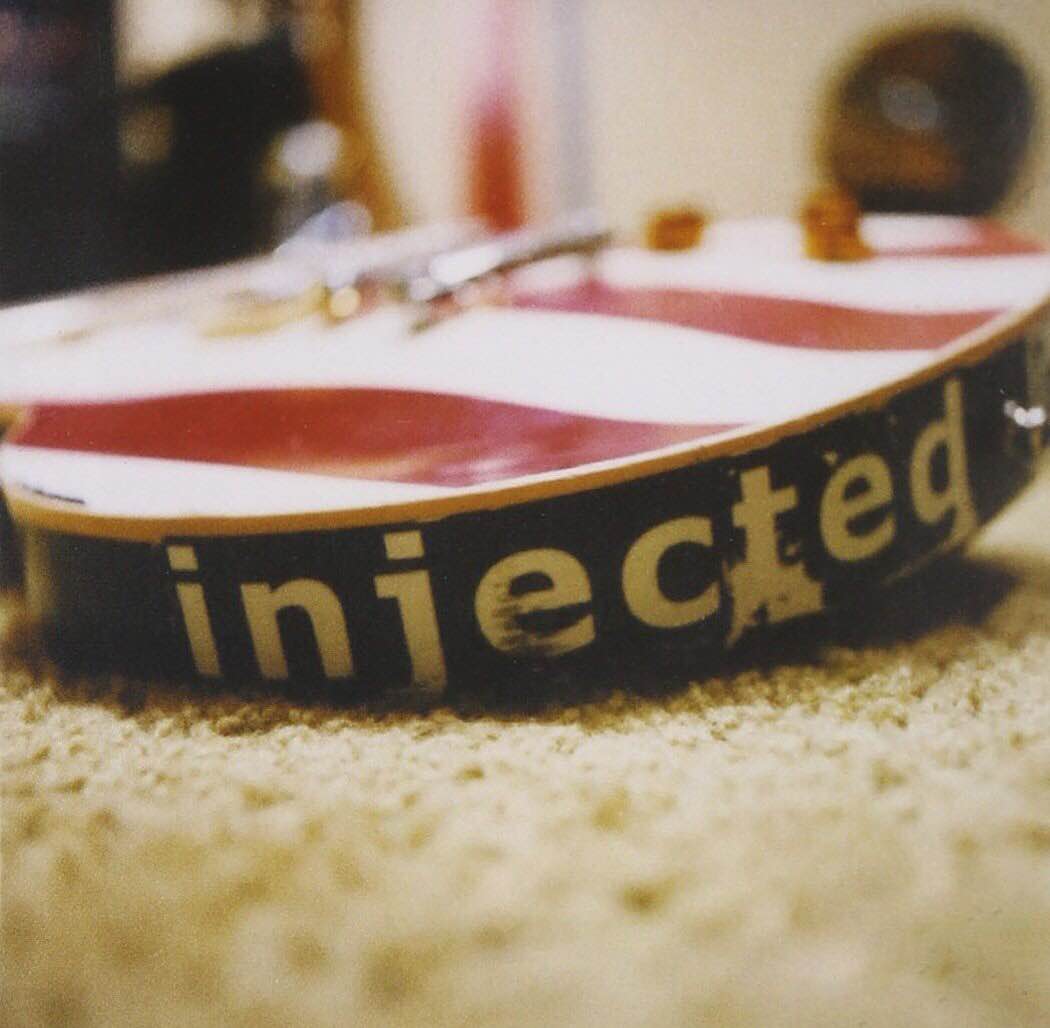 “Burn It Black” Album by Injected

The band Injected only ever released one major-label album, called Burn It Black, which unfortunately never caught on the way it should have.

It came out in 2002, when I was a 16-year-old high school sophomore. At that time, nü-metal was still everywhere (albeit on the decline), and there weren’t many bands putting out straightforward hard rock albums. Then Injected came along with their single Faithless, which saw a decent amount of airtime on MTV:

I was intrigued enough to buy the CD at Wal-Mart, which 1) is hard to believe used to be a thing — remember those scanners that let you preview a few album tracks? — and 2) ended up in my listening rotation constantly. I played the heck outta that album.

Over the years since, I’ve returned to Burn It Black from time to time, each time thinking I’ll suddenly realize how bad it was (as most of my albums from that time were) but always being surprised that it holds up so well. It’s just straight-up hard rock with some interesting themes and catchy hooks throughout. There’s not a token sappy slow tune in the bunch. 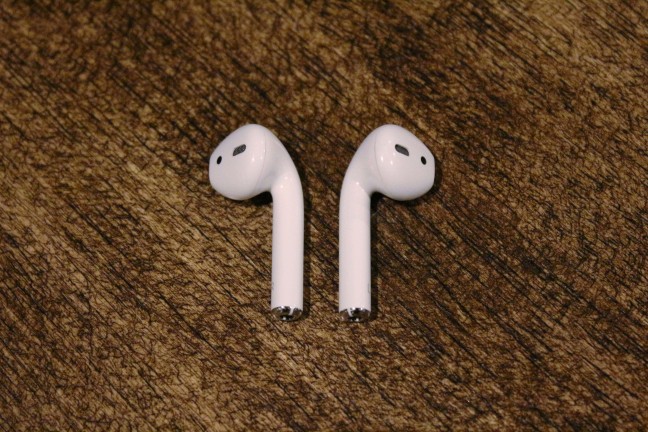 A Review of the Apple AirPods 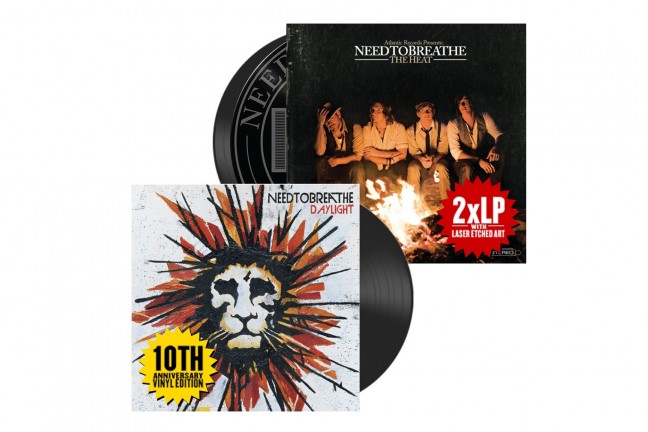 The Heat and Daylight on Vinyl 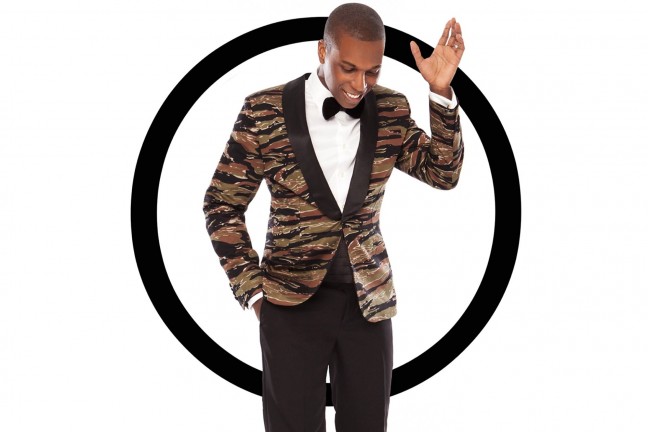