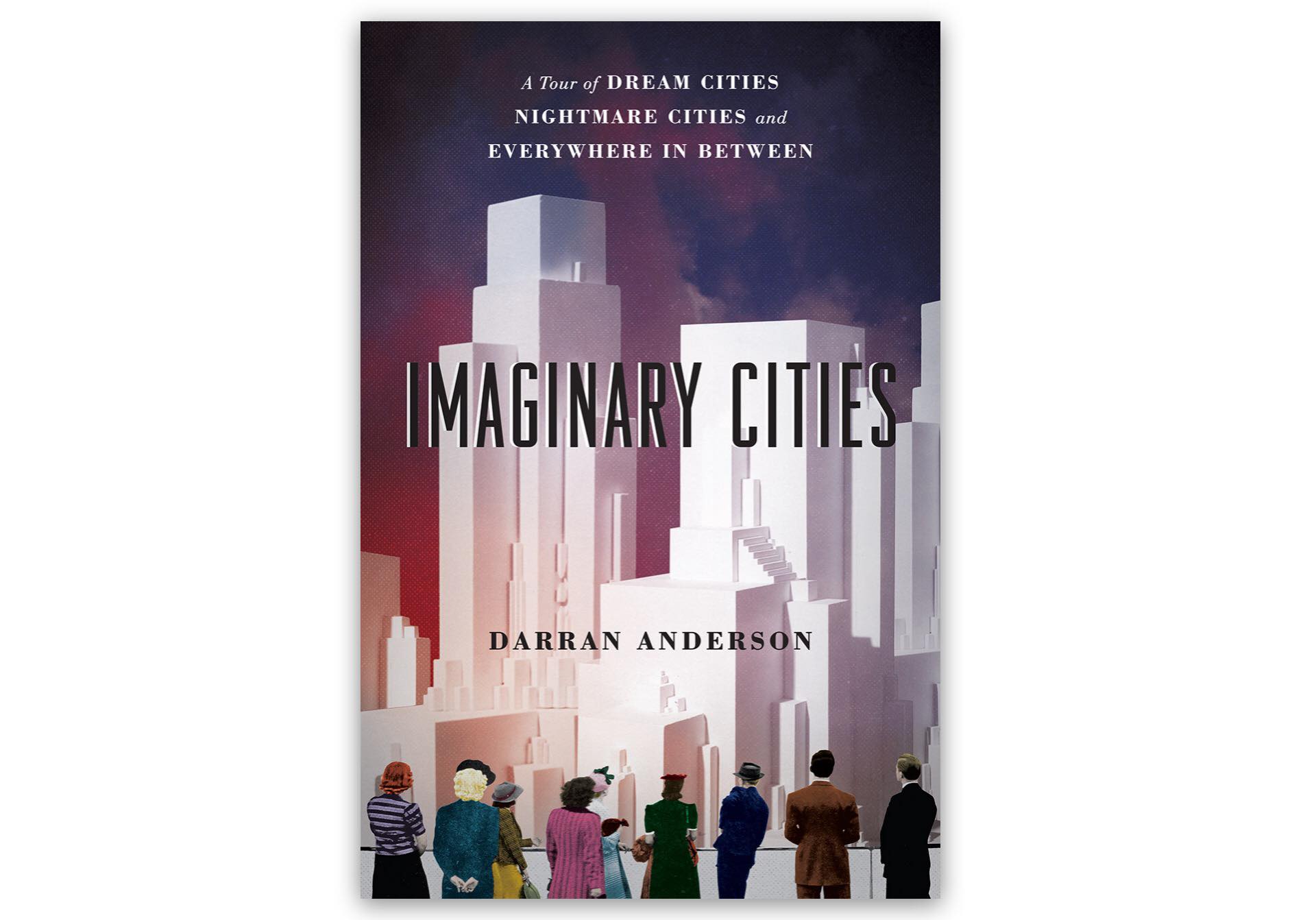 Darran Anderson’s fascinating book, Imaginary Cities: A Tour of Dream Cities, Nightmare Cities, and Everywhere in Between, is a sort of stream-of-consciousness tour of fantasy cities, taking inspiration from countless works of fiction and more, from Akira to Plato’s Republic to Batman’s Gotham City to the Tower of Babel to Judge Dredd and on and on and on:

It’s neither a history of grand plans nor a literary exploration of the utopian impulse, but rather something different, hybrid, idiosyncratic. It’s a magpie’s book, full of characters and incidents and ideas drawn from cities real and imagined around the globe and throughout history. […] With Darran Anderson as our guide, we find common themes and recurring dreams, tied to the seemingly ineluctable problems of our actual cities, of poverty and exclusion and waste and destruction.

It’s a bit hard to explain this book and it might take a few chapters to really click on your first read-through, but you might be surprised at the insights you glean from it. If you’re looking for a book with one overarching thesis or point, this isn’t for you. It reads more like a dense-yet-loosely-connected compilation of references, offering only glimpses of each one as you fly by. 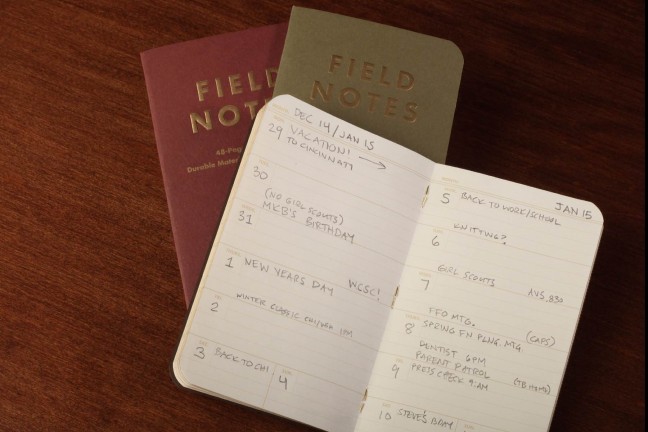 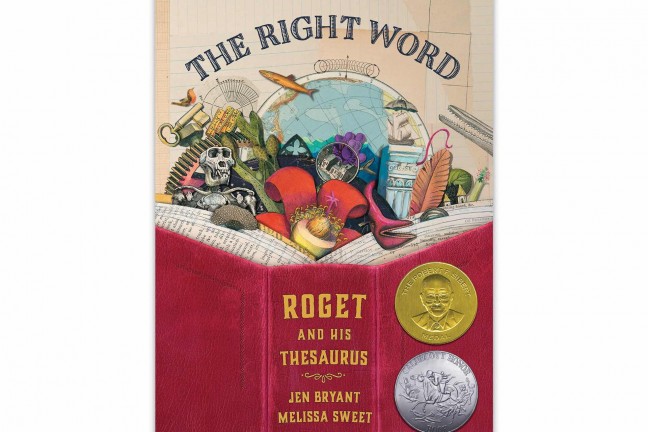 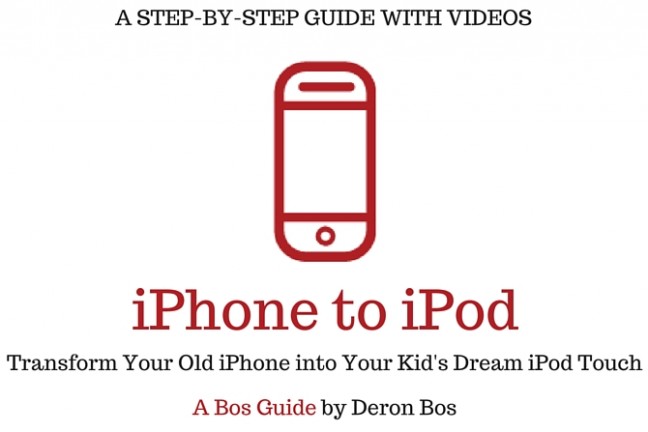