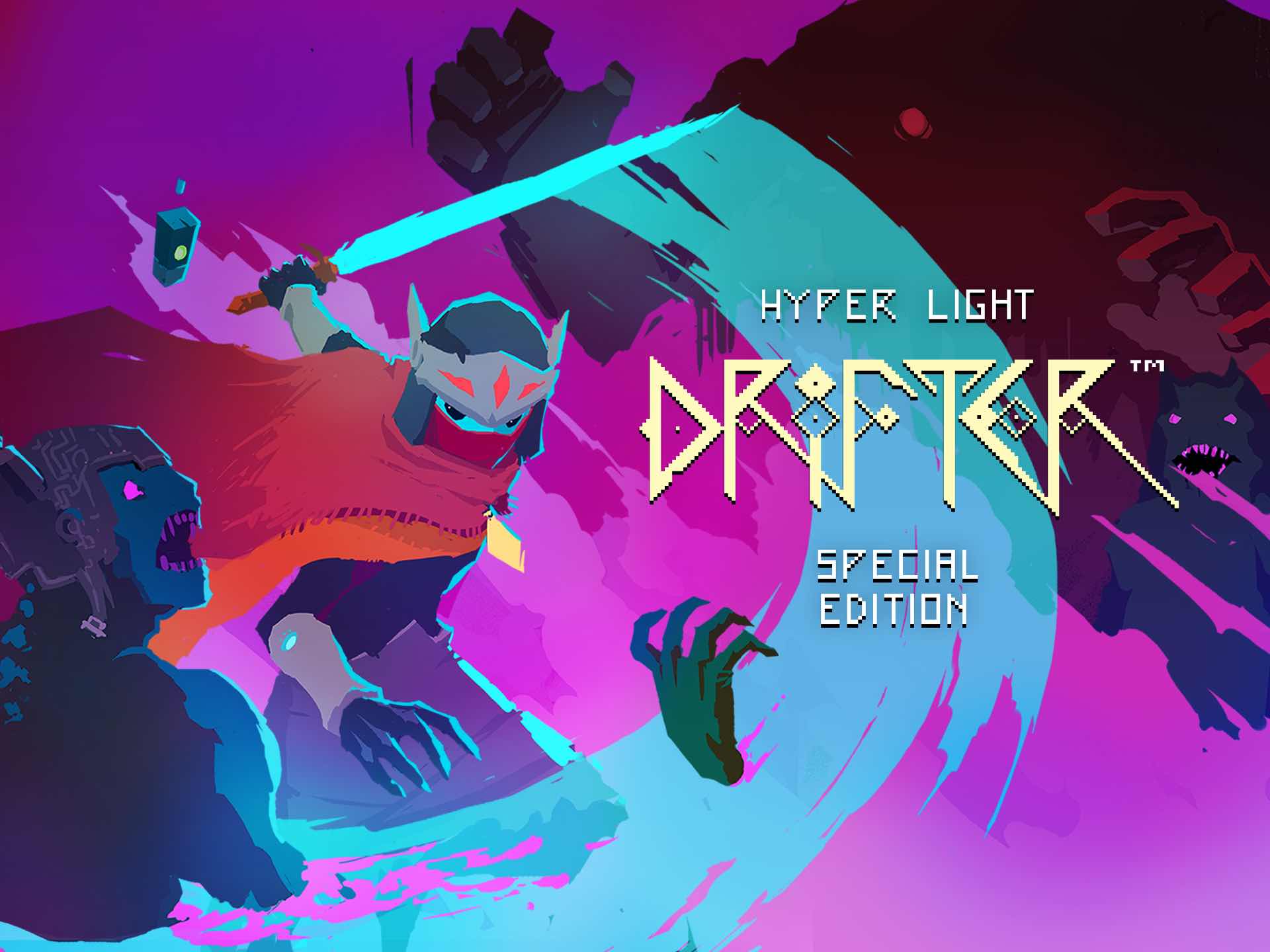 A month ago, game studio Heart Machine ported their critically acclaimed action RPG title, Hyper Light Drifter: Special Edition, from Nintendo Switch to iOS — the original version of which has been around on PC and elsewhere since 2016.

With a story inspired by creator Alex Preston’s congenital heart disease, Hyper Light Drifter has you playing as a Drifter suffering from an unspecified illness, yet happens to be extremely skilled with a sword and can dash around like a ninja with no hard limit.

After some kind of apocalyptic event shown at the beginning, you find yourself exploring and battling through a series of territories and dungeons without being given much of a reason why, since there’s no real dialogue to speak of, only vague imagery and abstract storytelling. You sort of have to piece the plot together for yourself as you go. 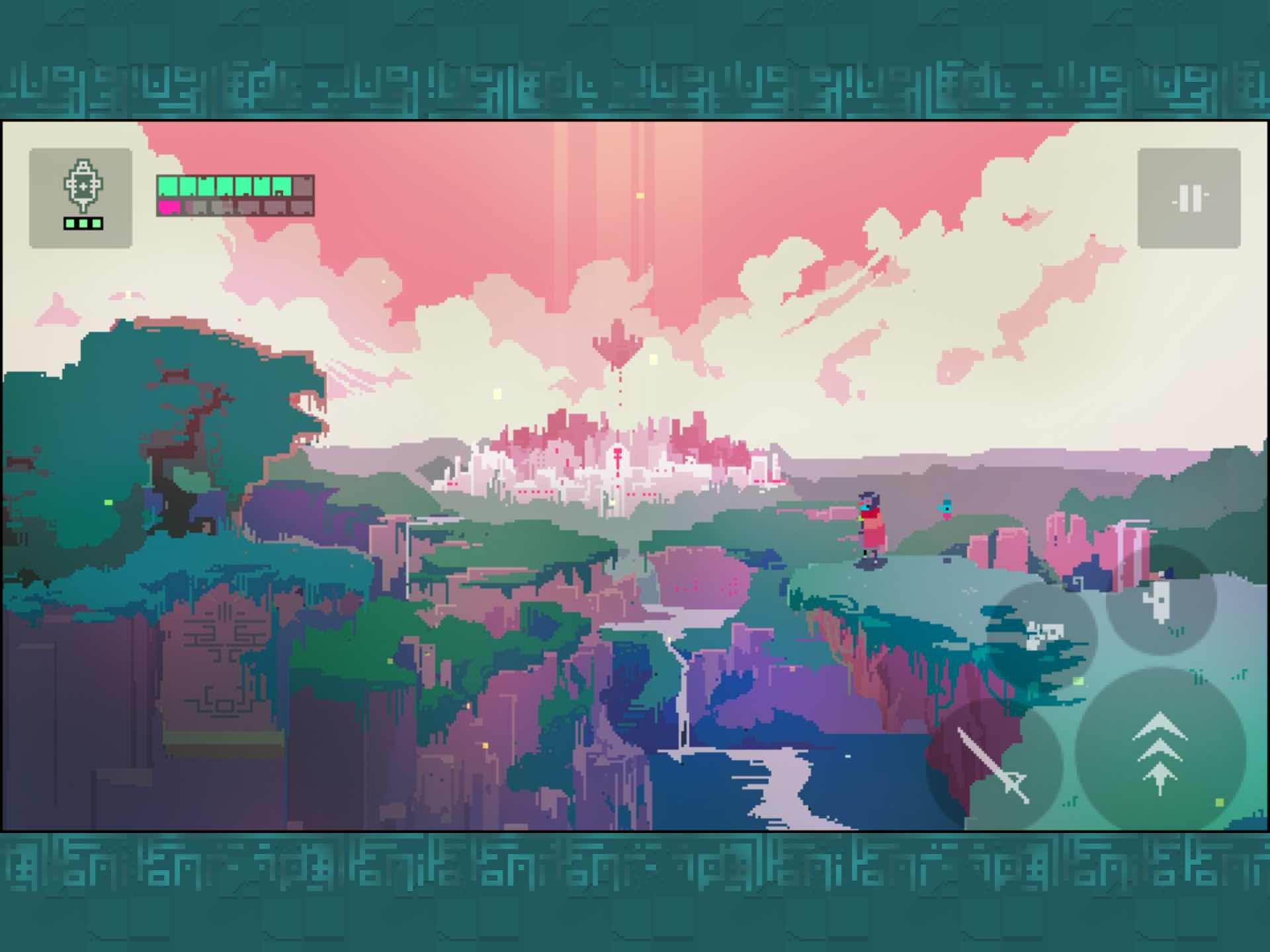 The game’s gorgeous, 16bit-inspired pixel art style is very reminiscent of Superbrothers: Sword & Sworcery EP. And there’s a lot of beauty to behold here. You’re bombarded with astonishing visuals like these within just the first few minutes of the game: 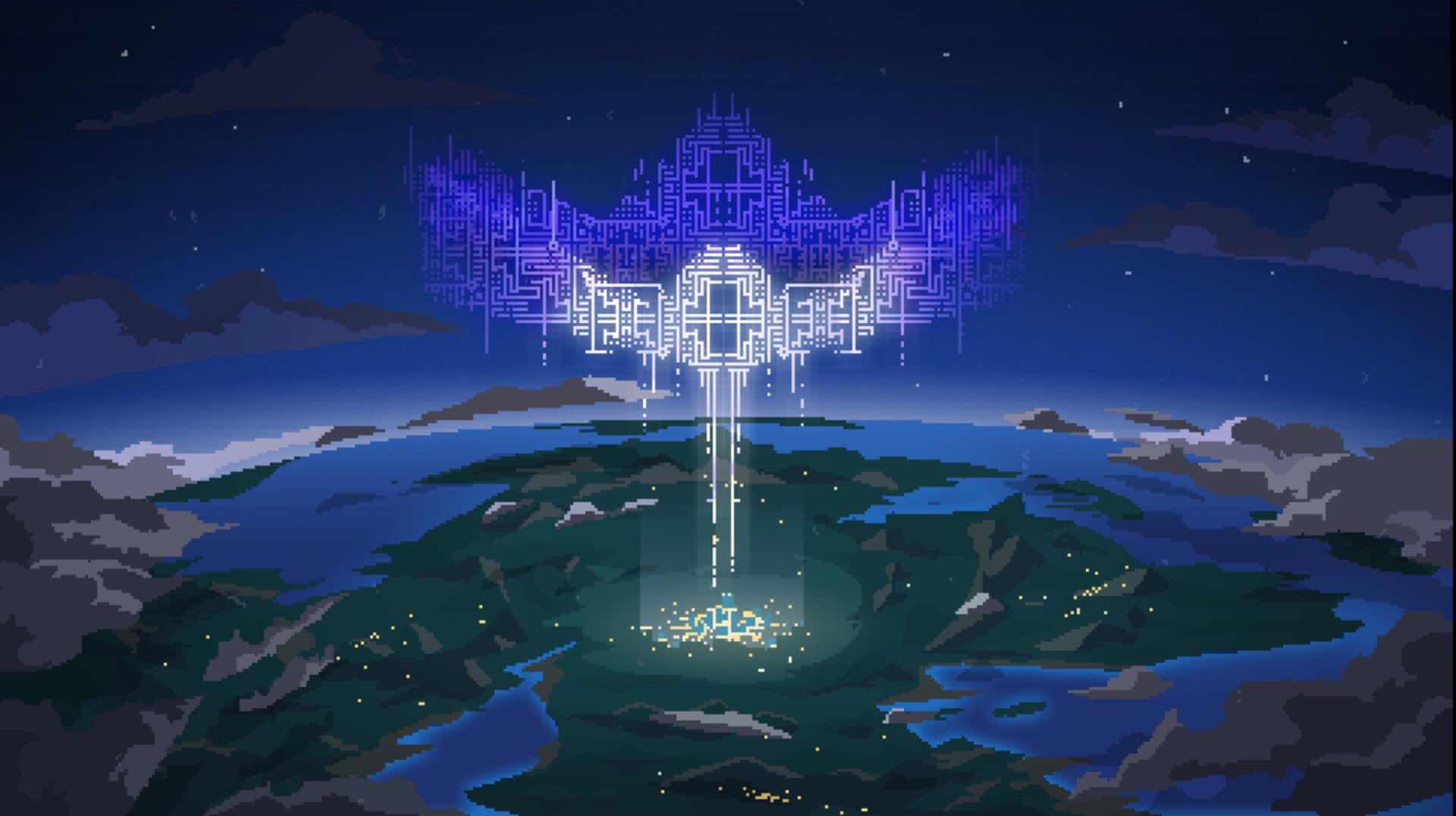 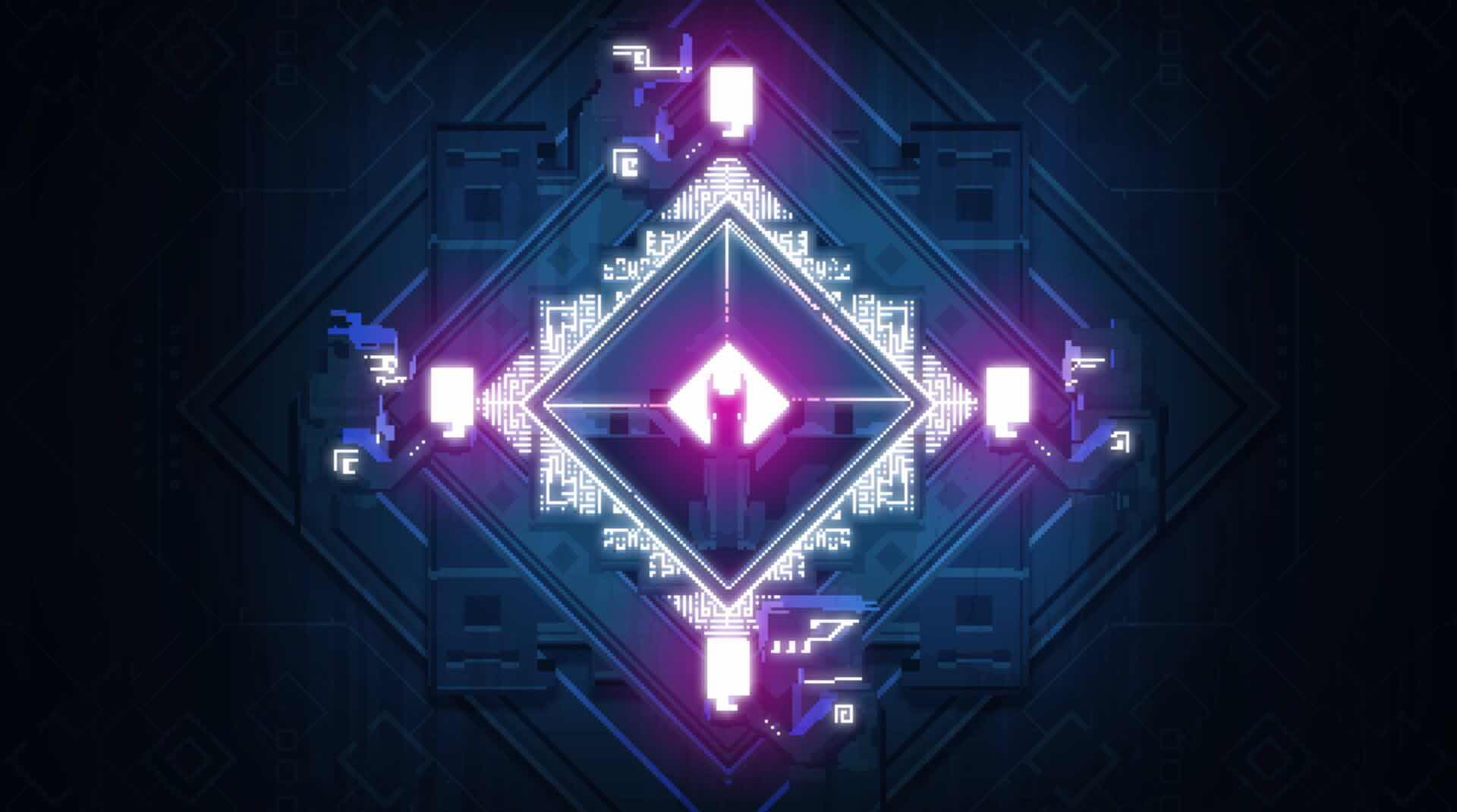 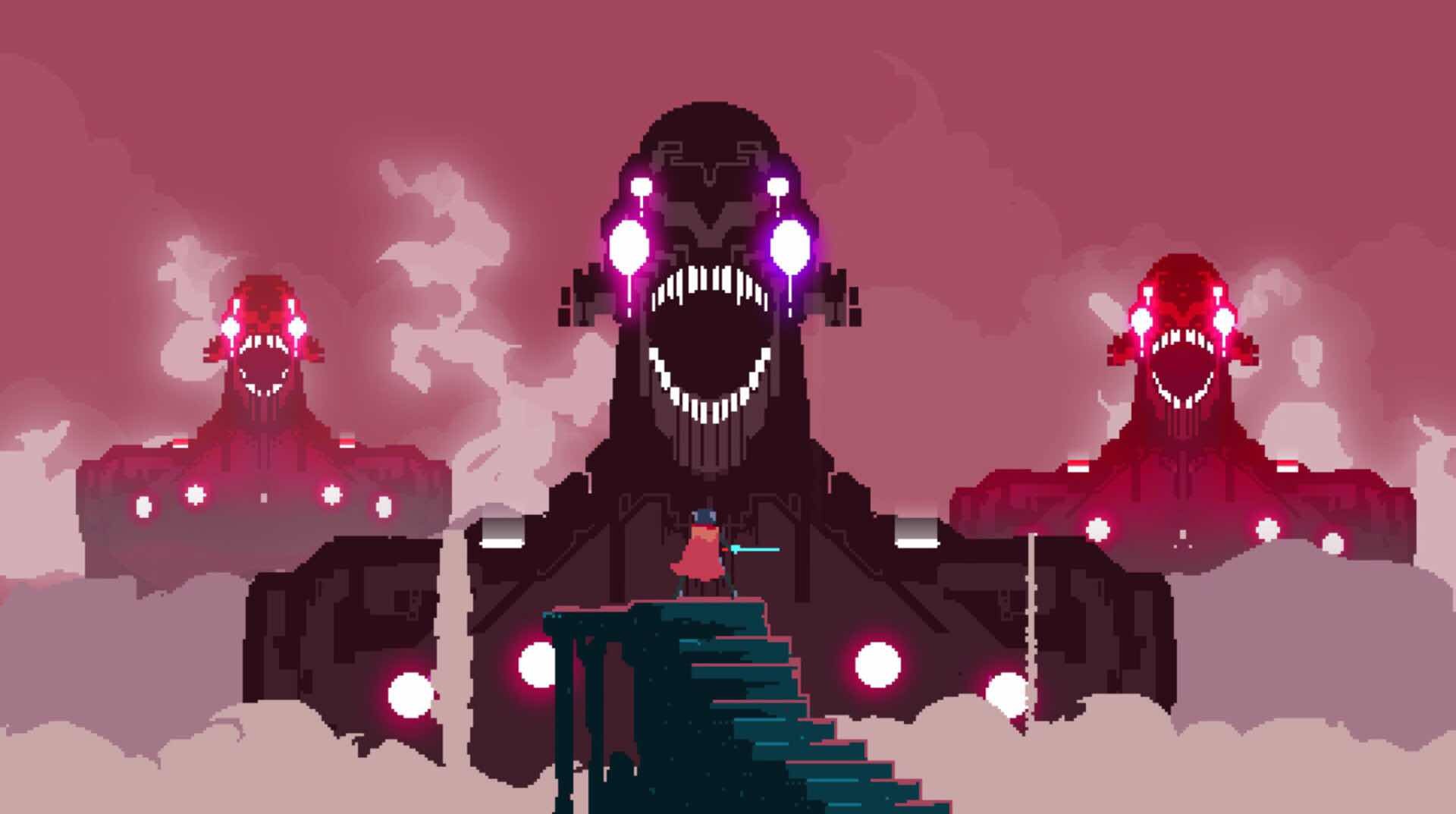 Battle and gameplay sequences tend to be quite challenging, often requiring you to redo them over and over until you can finally pass through a scene without dying. Definitely reminds me of some punishing games I played growing up, in a good way.

There’s nothing quite like the feeling of becoming so acquainted with a specific series of enemies that you learn to hack-n-slash and weave around them like some kind of violent ballet dancer, finally landing all the hits needed so you can proceed with a tiny bit of health into the next scene, where you have to do it all over again. It’s way more fun than it sounds.

Do yourself a favor and grab Hyper Light Drifter: Special Edition for just $5 on the iOS App Store. 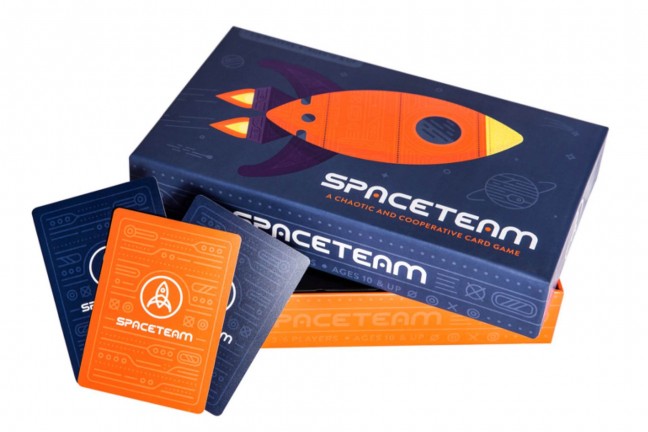 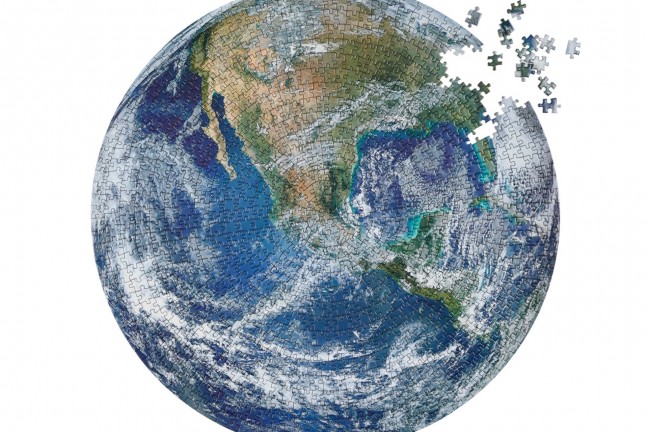 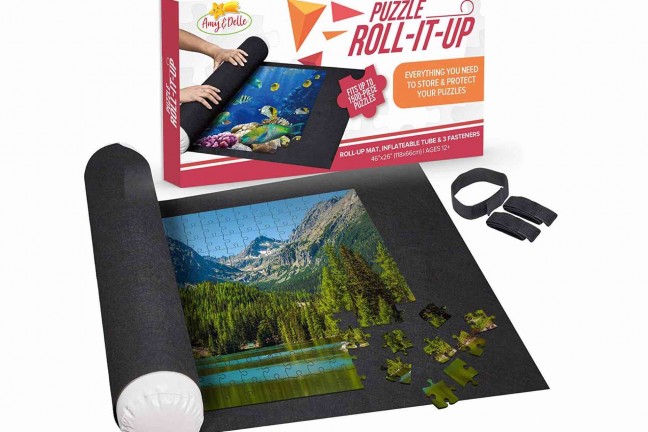