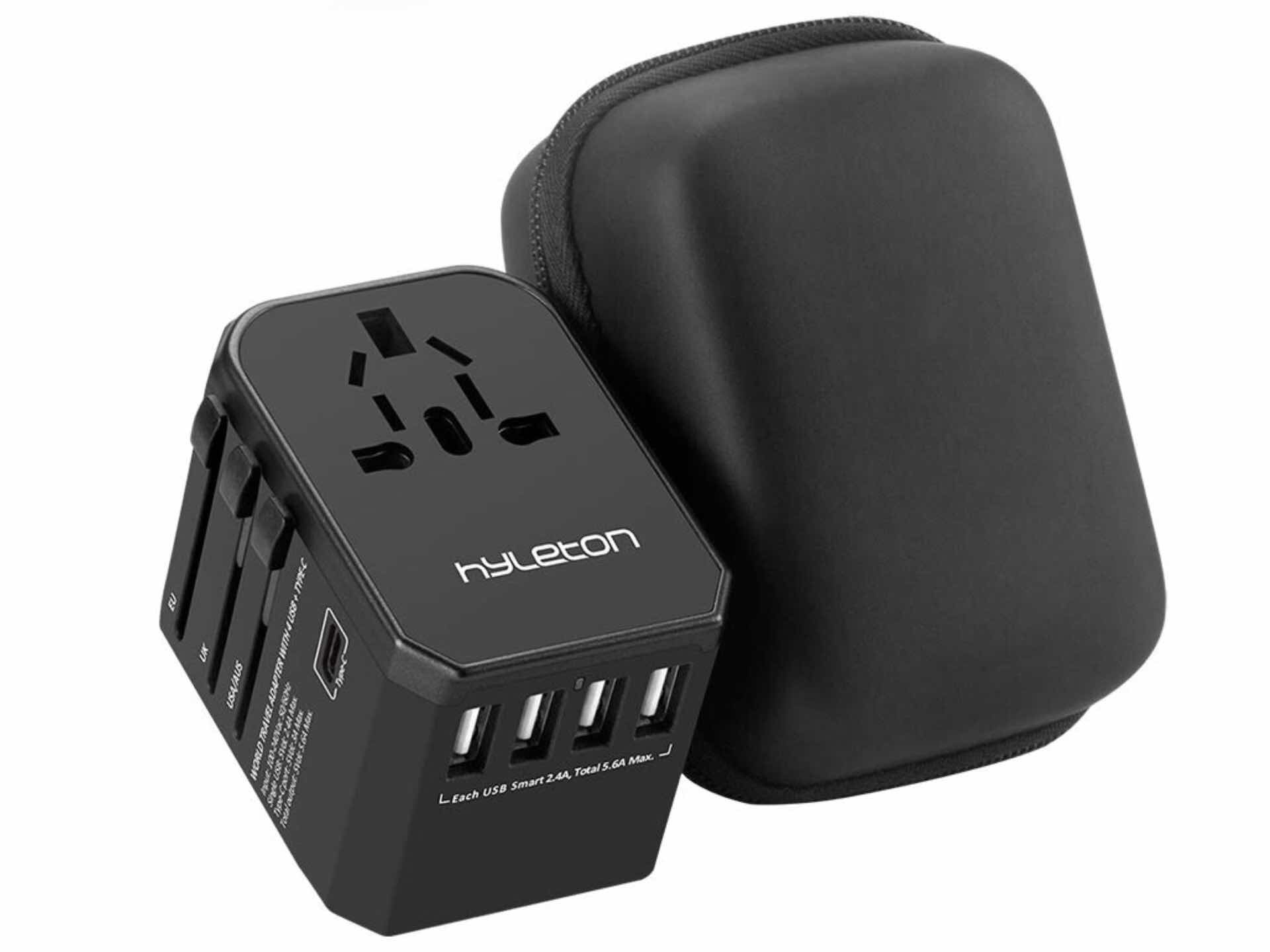 If you’ve ever traveled internationally, you know that not every country in the world uses the same style of electrical outlet. With a universal adapter like this one, you can plug into outlets in more than 150 countries, as long as they’re of the US, AU, EU, or UK socket styles:

Using the sliders on the side, you can push out whichever style of outlet prongs you need. What’s more, this little guy doesn’t just let you plug in almost anywhere, it also has four USB ports plus a USB-C port with fast charging. Those ports, along with the built-in AC socket, make it so you can have up to six devices plugged in at once. There’s even a smart identification chip inside that lets it determine how to most efficiently route power to each device.

Just keep in mind that the adapter has a max power of 880W at 110V and 1840W at 230V, with no ability to convert voltage. In other words, try not to overload it. If the 8A fuse does blow, a spare one is included on the back of the unit.

You can pick up the Hyleton-branded version of this adapter for $21 on Amazon. If for some reason it ever runs out of stock, this adapter by EPICKA looks to be pretty much an identical copy, just for an extra dollar. 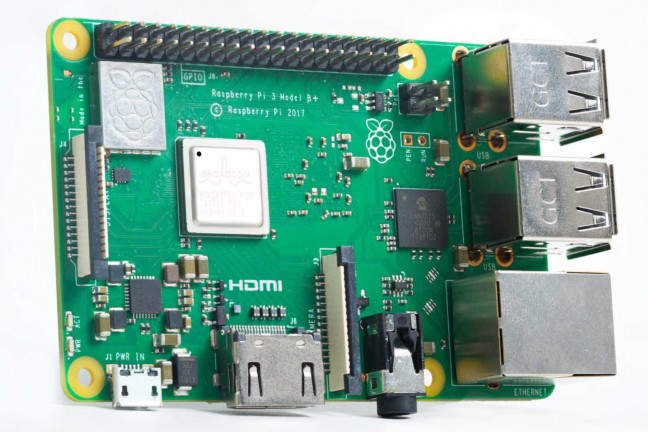 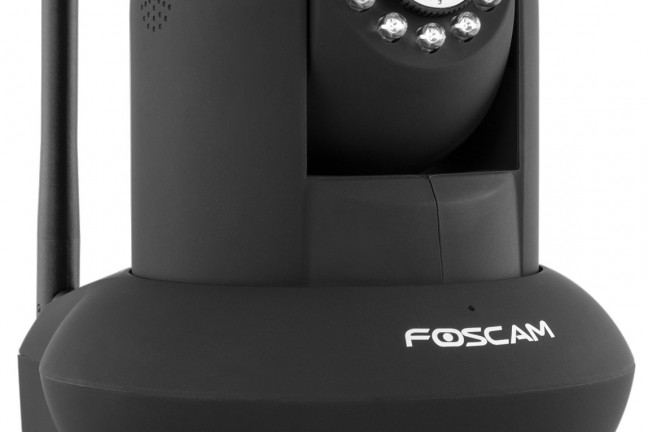 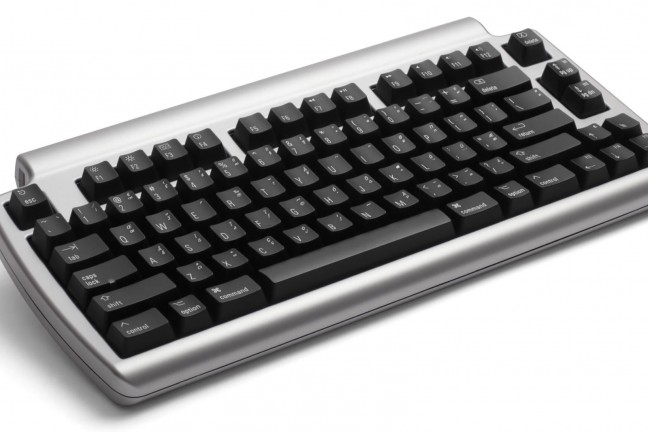