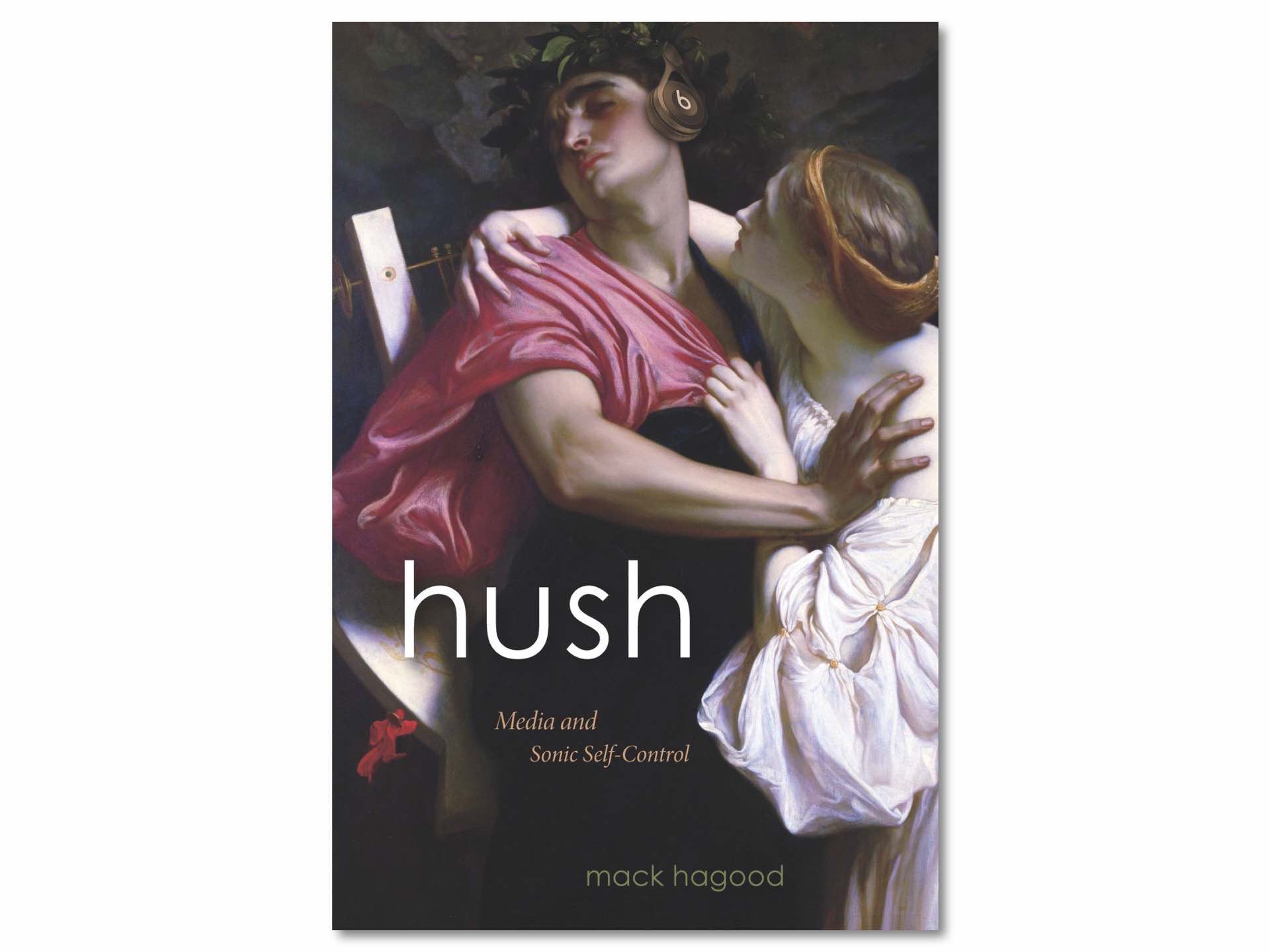 A month ago or so, I listened to an episode of the ever-interesting Twenty Thousand Hertz podcast (which I’ve previously mentioned a few times). It was about how, in our current age, we’re able to shape our sonic environment to a degree our ancestors couldn’t dream of — from white noise machines to nature sound apps to noise-cancelling headphones and beyond — and the psychological and sociological impact it might be having on us.

In the book, Hagood presents a 60-year history of these audio “safe spaces” and how they might actually be a detriment to our collective well-being, even if they seem fabulous in the moment:

For almost sixty years, media technologies have promised users the ability to create sonic safe spaces for themselves—from bedside white noise machines to Beats by Dre’s “Hear What You Want” ad campaign, in which Colin Kaepernick’s headphones protect him from taunting crowds.

In Hush, Mack Hagood draws evidence from noise-canceling headphones, tinnitus maskers, LPs that play ocean sounds, nature-sound mobile apps, and in-ear smart technologies to argue the true purpose of media is not information transmission, but rather the control of how we engage our environment. These devices, which Hagood calls orphic media, give users the freedom to remain unaffected in the changeable and distracting spaces of contemporary capitalism and reveal how racial, gendered, ableist, and class ideologies shape our desire to block unwanted sounds.

In a noisy world of haters, trolls, and information overload, guarded listening can be a necessity for self-care, but Hagood argues our efforts to shield ourselves can also decrease our tolerance for sonic and social difference. Challenging our self-defeating attempts to be free of one another, he rethinks media theory, sound studies, and the very definition of media.

After you’ve read the book, your decision to use ANC headphones in public spaces or play nature sounds to get better sleep at night may or may not change, but at the very least it’ll have you looking at that decision in a way you maybe haven’t before.

(Funnily enough, there’s no audiobook version I can find.) 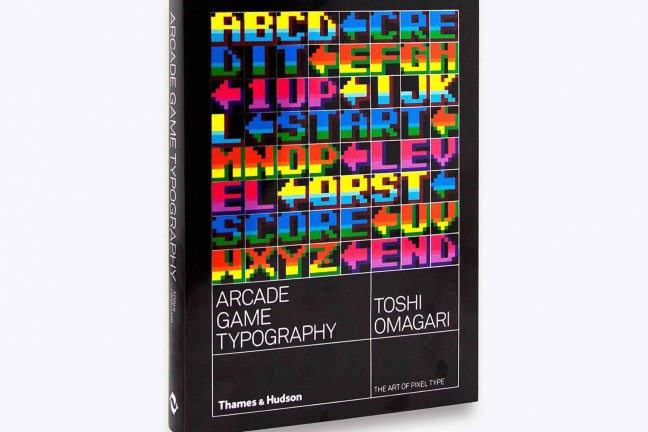 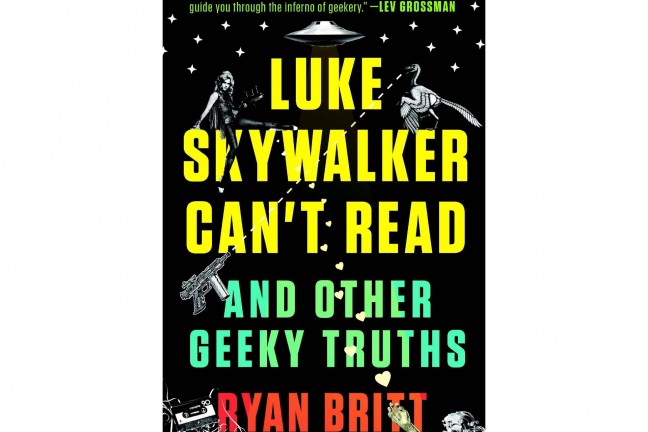 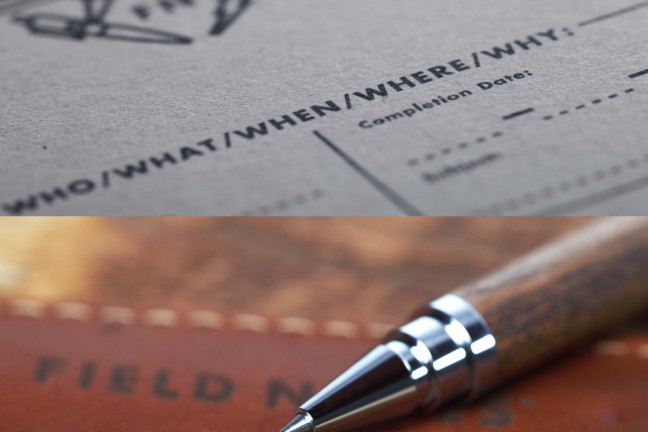