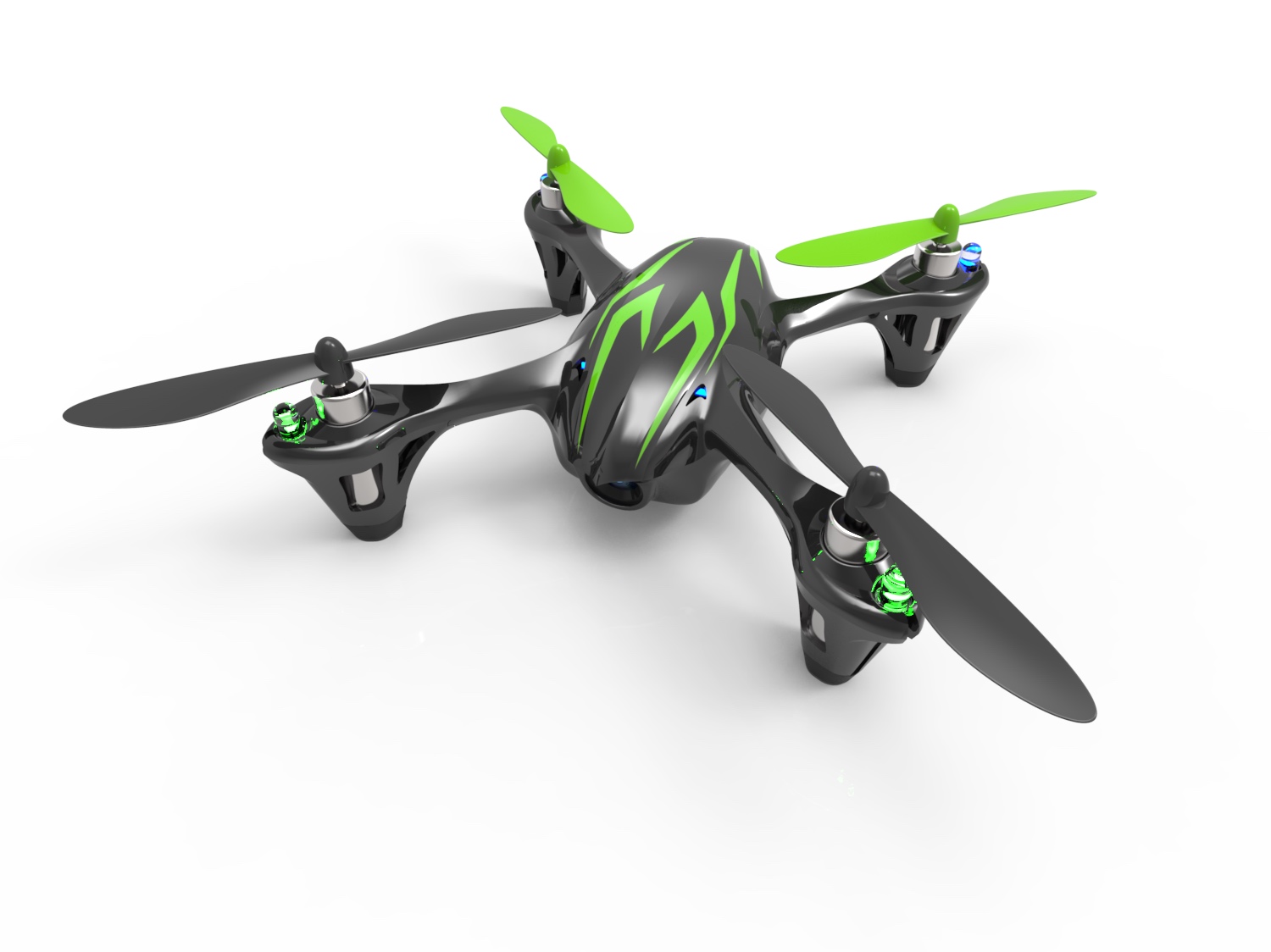 For Christmas I got a fun little quadcopter, the Hubsan X4. It’s inexpensive and super, super fun. In fact, all my brothers-in-law were jealous.

The Hubsan x4 is smaller than it looks. You can hold it in the palm of your hand, and it’s small enough that you can easily fly it indoors. But it’s also stable and sturdy enough you can fly it outdoors even at pretty decent altitude. 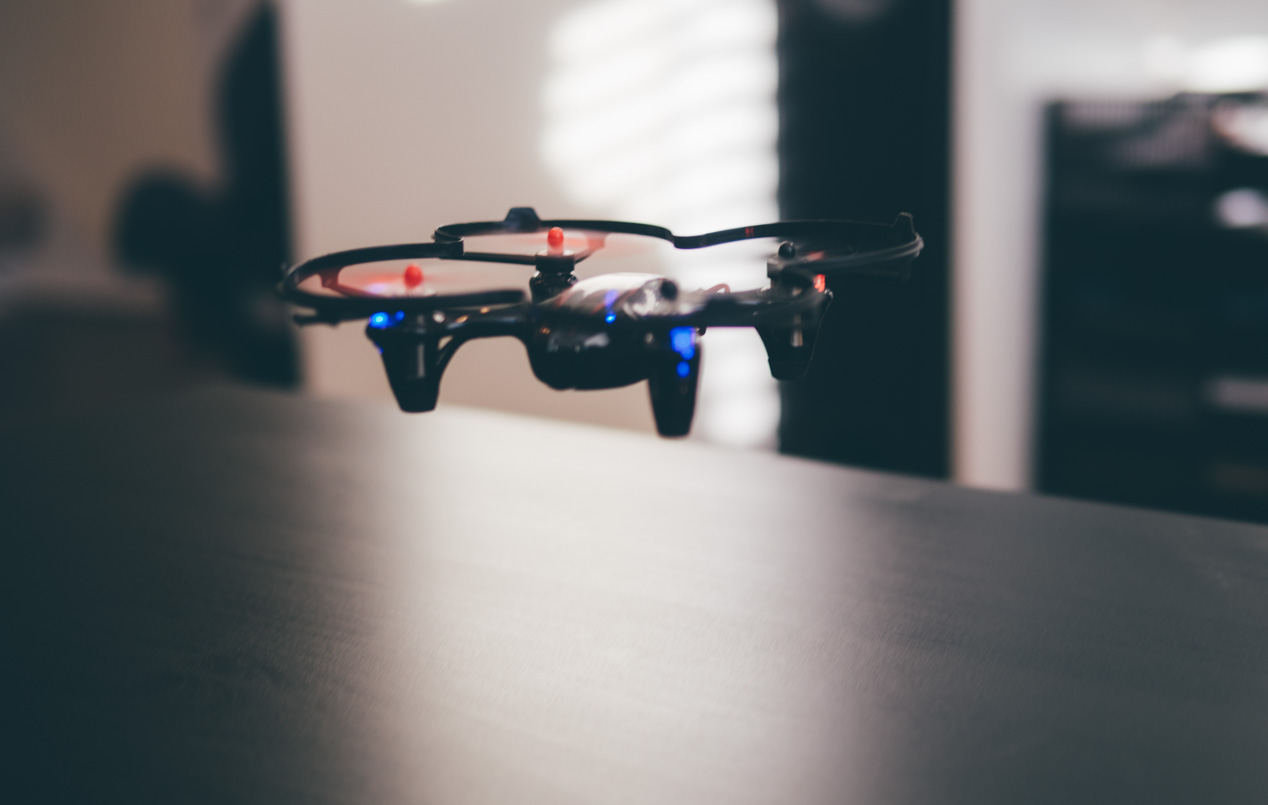 The Hubsan has a vibrant community of users, so if you want to nerd out there are a lot of YouTube videos and forum conversations and mods and whatnot. Also, there are a lot of extra parts available for the Hubsan — which, as you’ll quickly discover after your first few crashes, you’re probably going to want.

So in addition to the drone itself, these are the three accessories I’d pick up right away so you can get the most fun out of your drone from day one: 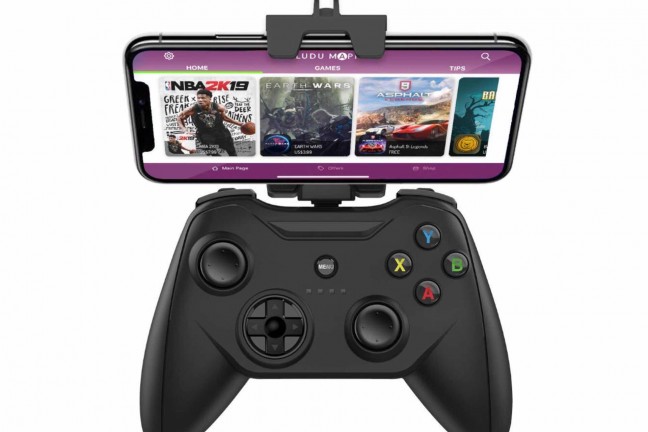 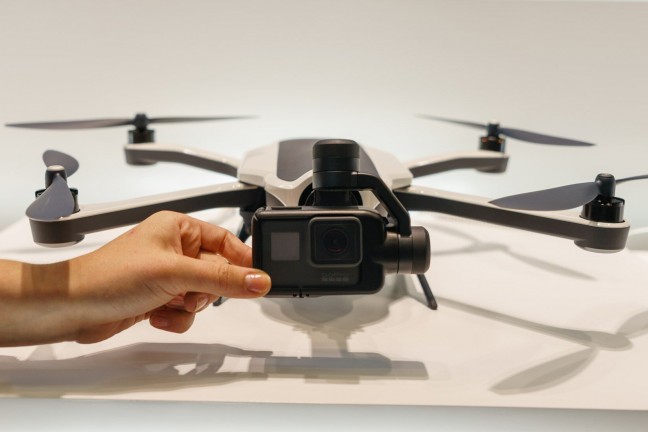 The GoPro HERO5 Action Cameras and the Karma Drone 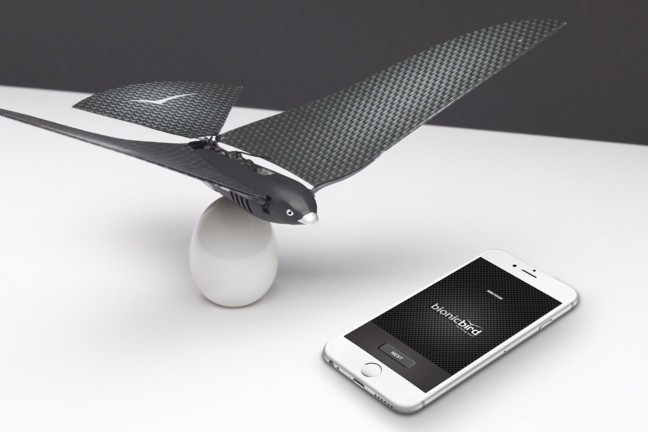