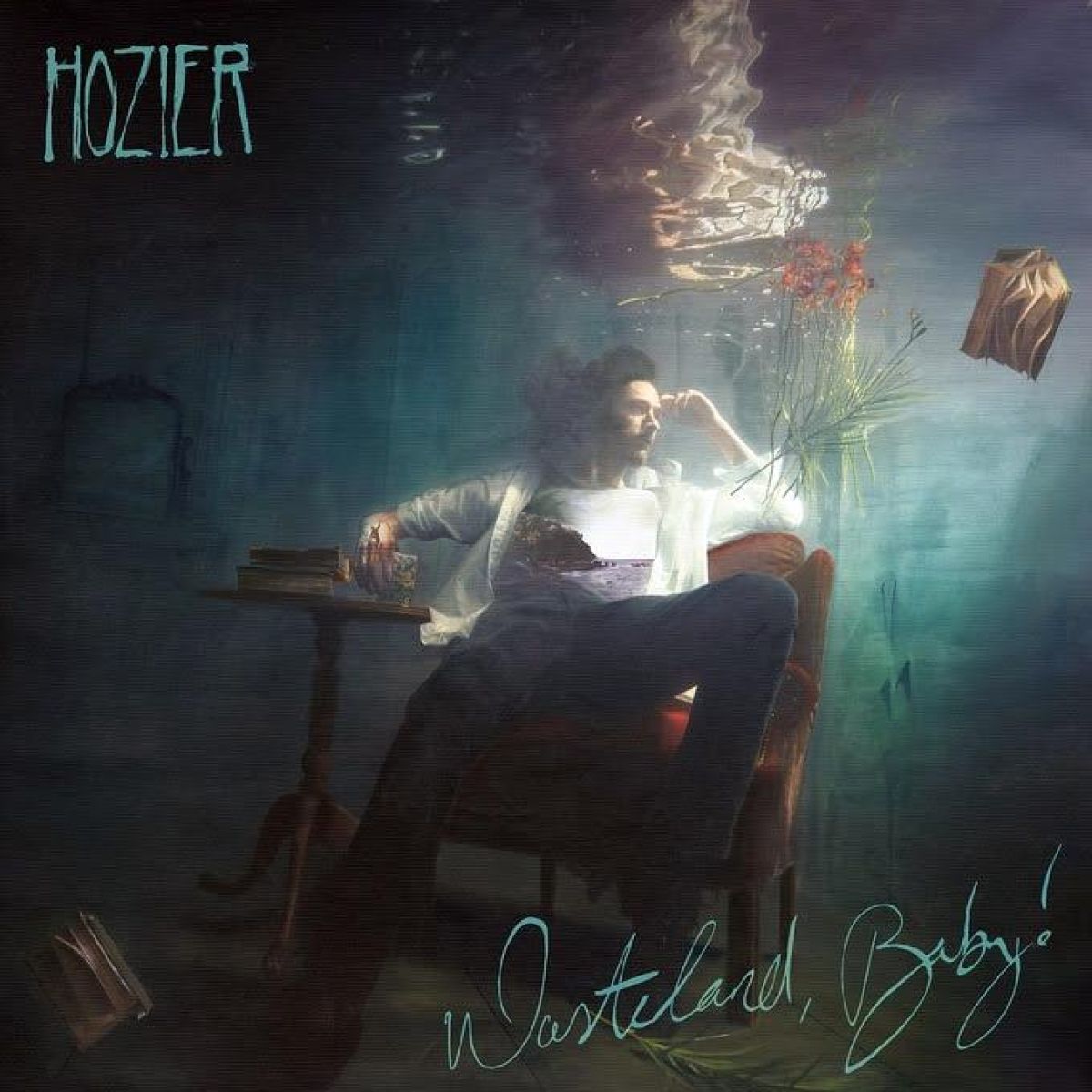 Hozier’s self-titled debut album was, in my opinion, one of the best releases of 2014, and still finds its way into my listening rotation from time to time. For a few years there, I kept wishing he’d release some new stuff, but didn’t get my wish until he put out that 4-track “Nina Cried Power” EP last September — which was cool for sure, but I couldn’t help but keep hoping for a full album.

Yesterday I got my wish with his second studio release, Wasteland, Baby! Now, I’m not a music reviewer by trade, so I don’t have the vocabulary to tell you why you should listen to it — I just know that if you liked his first album at all, you’ll find yourself on very familiar territory this time around. Thats not to say that it’s an unoriginal album by any stretch, only that some of the same stylistic choices are there, in a good way!

I think these liner notes (if that’s the correct term) on the album’s Apple Music page are spot-on (not to mention better than what I could write):

“Destruction” isn’t usually the word most people associate with Irish singer-songwriter Hozier’s music. So it’s surprising when, taking stock of his second album, Andrew Hozier-Byrne tells Apple Music, “There was either language that seemed to focus upon drowning or the burning of things, or the ending of things.”

Fear not: This is hardly a gloom-and-doom record, despite the subject matter occasionally veering toward end times. Hozier’s cynicism, when it’s present at all, can’t help but be subtle, tongue-in-cheek, maybe even a little sweet—and, more often than not, couched in endlessly hummable melodies and bluesy, folky guitar lines.

“It’s held at a distance,” he says, “but so too is hopefulness.”

I’m only a day into listening and I can already tell this is something I’m going to be singing along to a lot in the coming months. 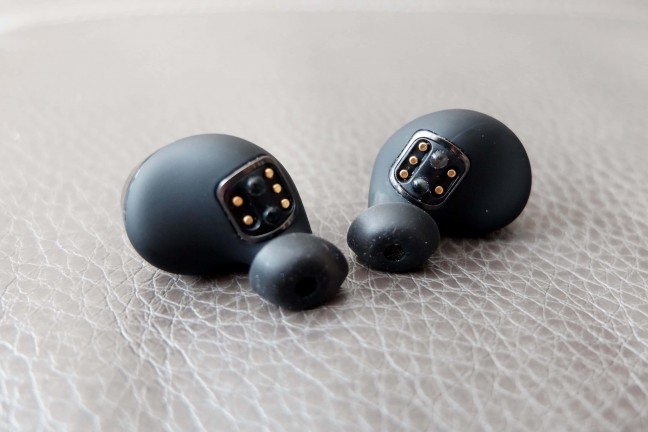 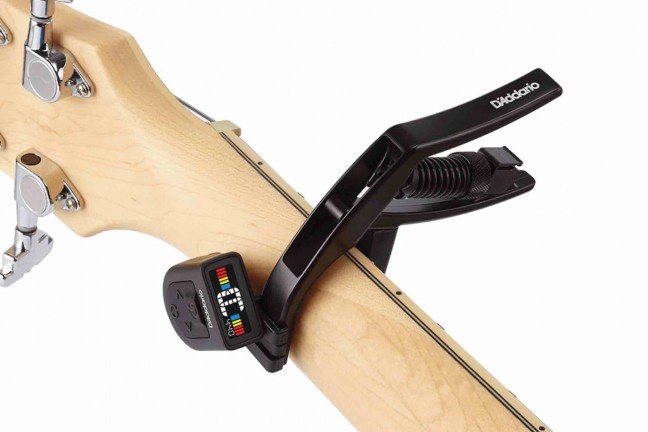 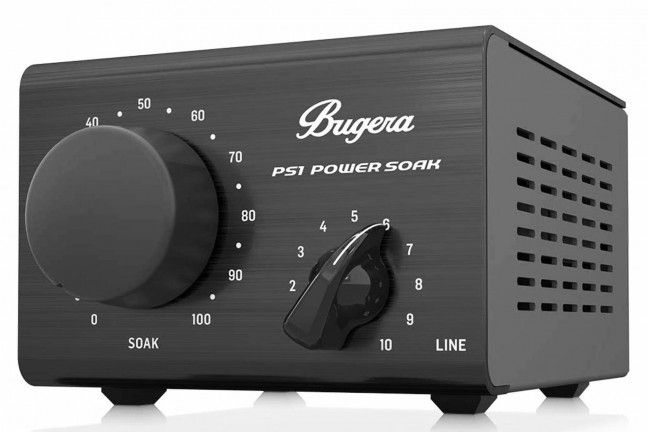