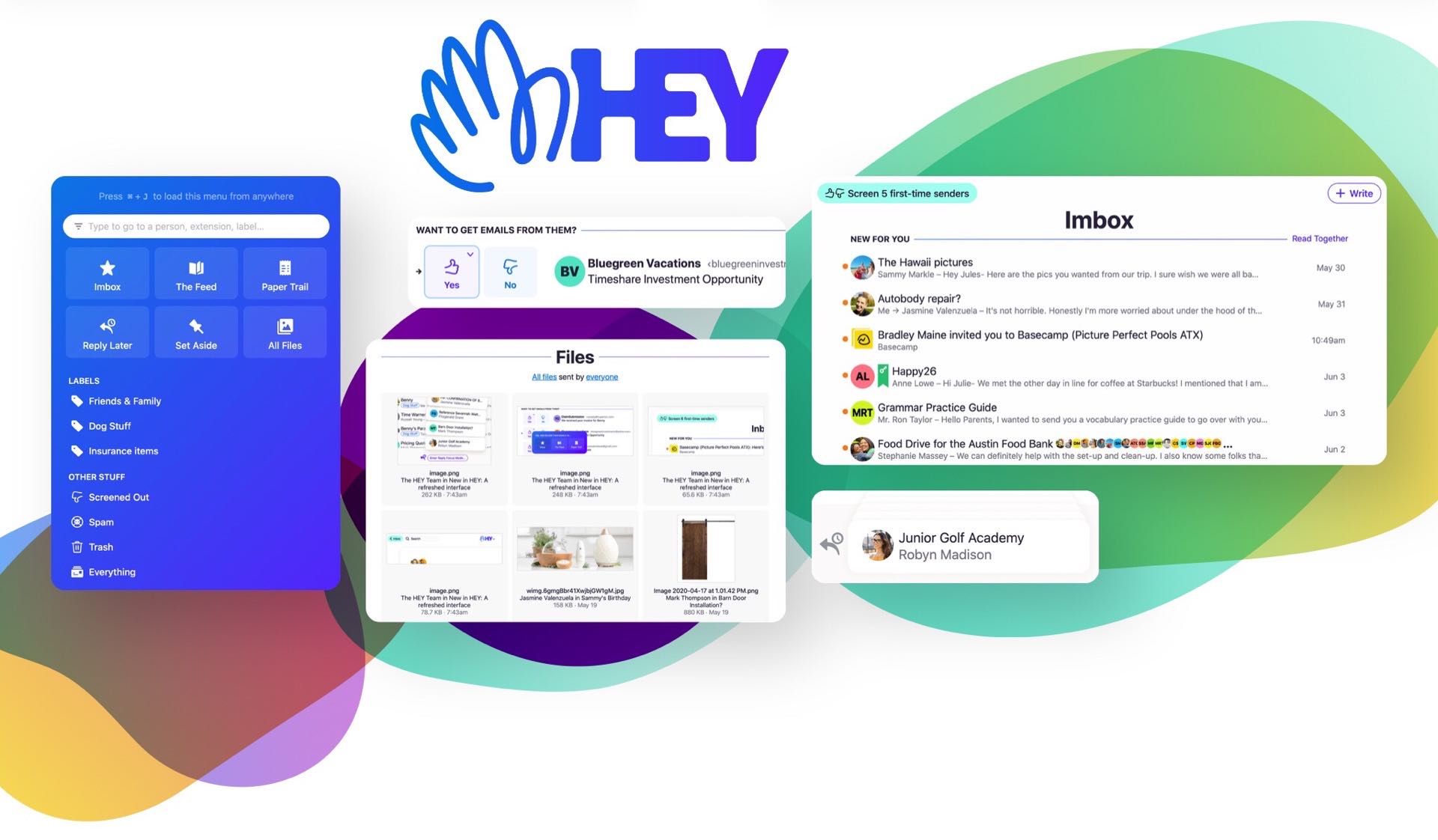 HEY — A Fresh Take on Email

I think it’s fair to say that most people have a love-hate relationship with email. There’s a reason it’s been around this long, but how many of us can say we actually enjoy using it?

Who likes being bugged by strangers asking for your time/energy/attention? Or knowing that your private data is being invisibly tracked when you open messages? Or getting caught up in threads you never asked to be a part of? Or generally having no control over what your inbox presents you with?

Well, the folks who make Basecamp have decided enough is enough. They figure email is in desperate need of renovation, so they’ve created a new service called HEY that aims to transform email into something you’ll want to use. 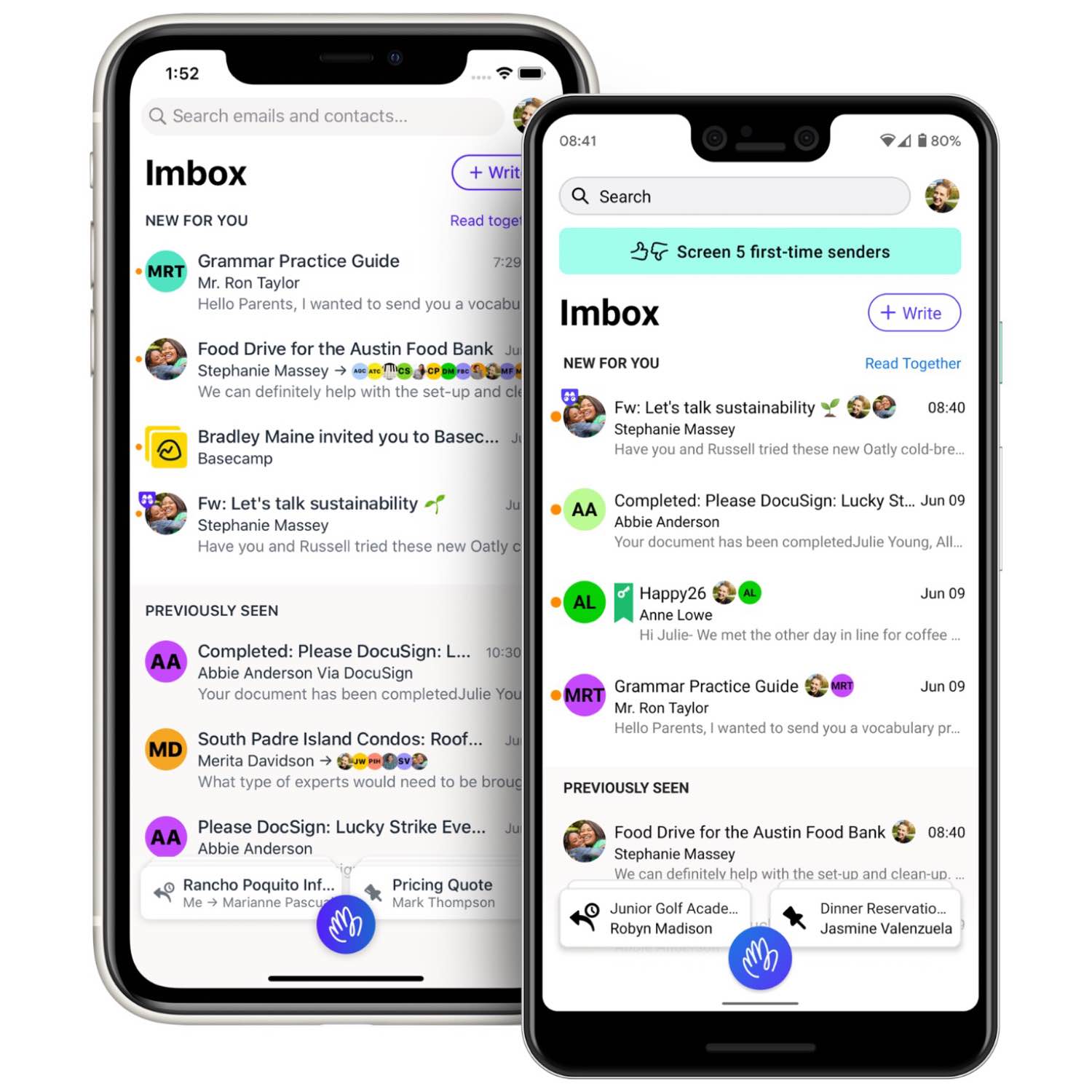 Here’s just a sampling of what makes HEY special:

If you have time, I recommend watching the 37-minute walkthrough tour with CEO Jason Fried:

In addition to having a web app you can login to, they also have apps for every platform, including iOS, Android, macOS, Windows, and Linux. 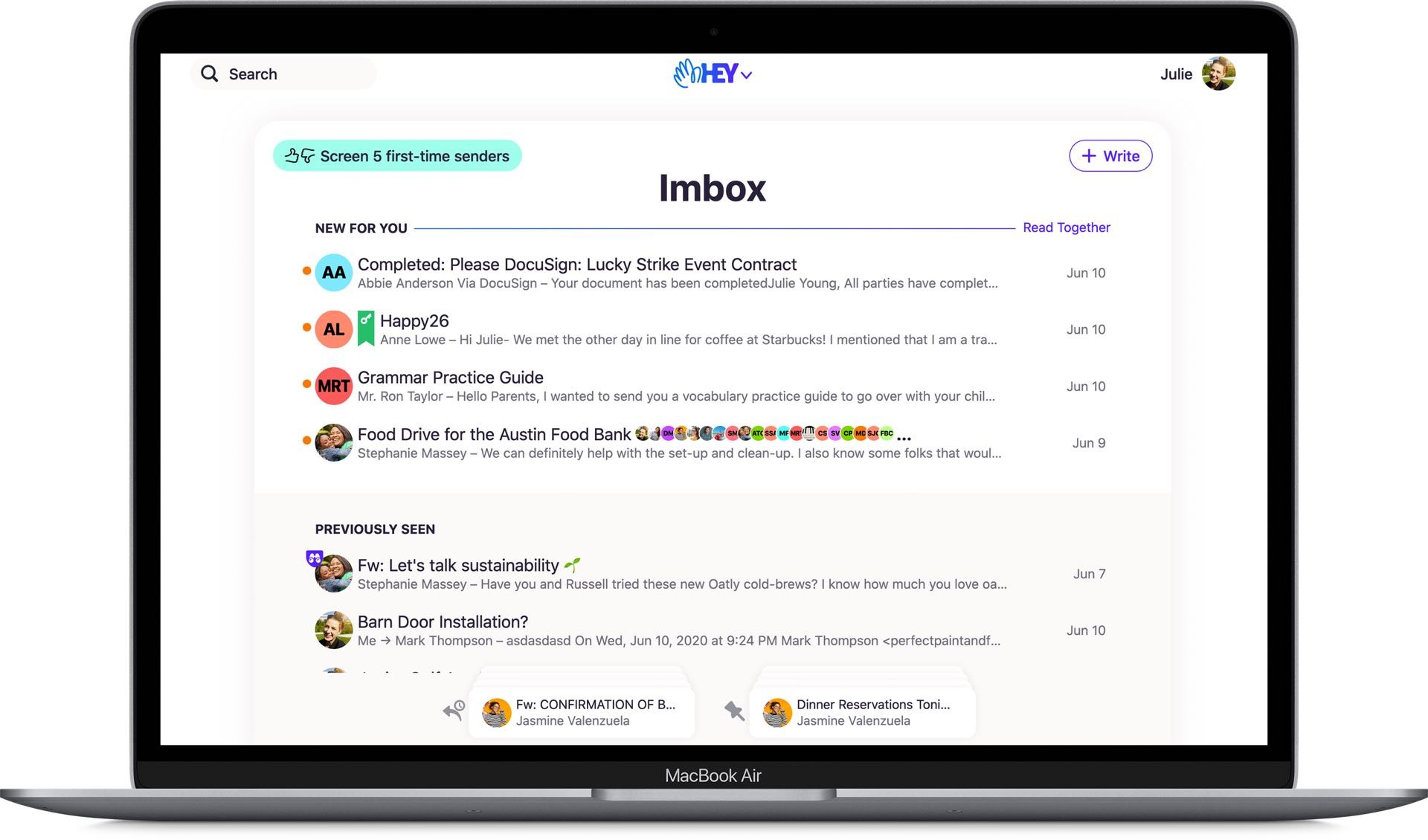 It currently costs $99/year for most @hey.com accounts (with higher tiers for 2- and 3-character addresses like ab@hey.com and abc@hey.com), which gets you 100GB of storage space and helps them maintain this 100% ad-free service.

It’s a bit of a steep price if you’re used to having a free email address, but once you give HEY a shot, you won’t wanna go back to Gmail or anything else again.

Note: The service is invite-only until next month, so if you don’t already have an invite code, you’ll have to wait a bit — although if you click that link, they do offer the option to request an early code by way of telling them a personal story you have about email. 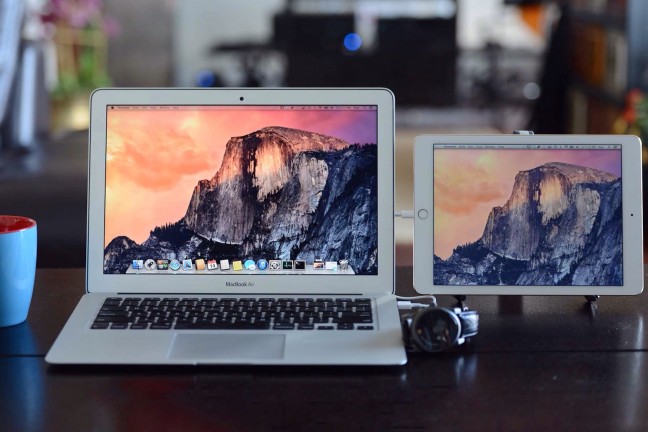 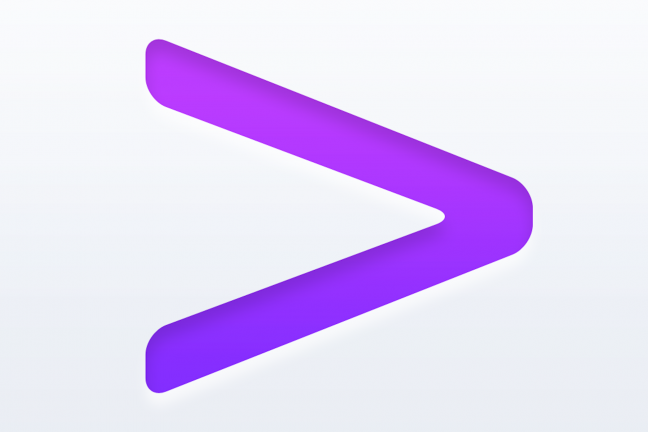 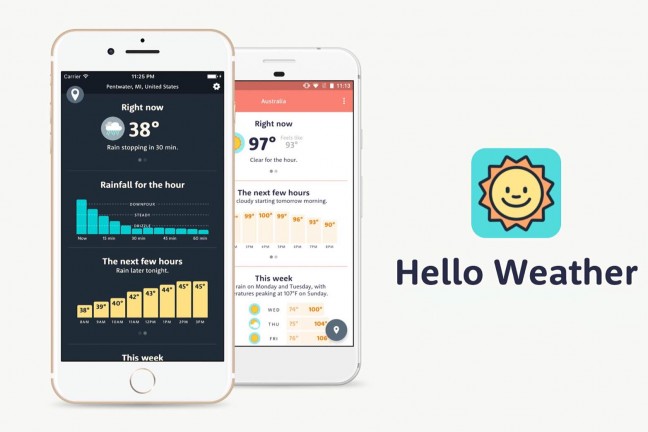