My wife and I don’t pay for cable or satellite TV, so any cooking-related content we watch comes from Netflix documentaries and YouTube channels.

This guide collects some of the latter into a list of our favorites that we’ve enjoyed over the years, along with cookbooks made by their respective creators. Enjoy.

Binging With Babish is a fantasically produced series created by Harlem-based chef and filmmaker Andrew Rea, wherein he recreates dishes from movies and television. For example:

It’s all shot in 4K too, if that’s your jam. Watch the two-minute channel trailer embedded above (which features an awesomely funky song) to get a feel for what the show is like.

I’ve been following “Chef John” Mitzewich’s Food Wishes blog and YouTube channel for years. His style of teaching you how to cook is just delightful, even if — no, especially because — he’s always making terrible rhyme jokes.

Some of my favorite recipes of his are breakfast sausage patties, classic hash browns, apple cider-glazed pork chops (these are always a hit in our home), and the greatest of them all, the honey sriracha chicken wings. Suddenly I’m feeling hungry.

Laura in the Kitchen »

Laura Vitale’s channel, Laura in the Kitchen, gets a lot of airtime in our home — not just because I enjoy watching them, but also because my 5yo son is a little obsessed. He loves emulating her signature “Hiii guys! I’m Laura Vitale, and on this episode…” intro, and he’s even taken to “producing” his own “recipe show” during playtime.

The two things I myself like about Vitale’s show are her bubbly personality and relatively easy approach to cooking. She makes every recipe feel very approachable, explaining the whys behind everything she does and somehow making you feel like a guest in her home. It’s the most “family” feeling YouTube cooking show I can think of.

Some recipes of hers worth checking out are roasted sweet potato fries, chorizo + pepper jack mac & cheese, blueberry banana bread, and the lengthier croissants one embedded above.

+ Two similar channels I enjoy watching are Joanne Ozug’s Fifteen Spatulas (although she doesn’t upload as often as she used to) and Hilah Johnson’s humorous Hilah Cooking (which is aimed at adults and often has NSFW language).

I’ve always had the sense that I probably wouldn’t get along with the guys from the BBQ Pit Boys channel if I met them in real life, but man I’d eat their food all day. If you read sites like Meathead Goldwyn’s AmazingRibs.com and still want more barbecue goodness in your life, BBQ Pit Boys is where it’s at — especially their older videos.

Some of the stuff they make is just ridiculous (in the best way possible), like their steak and grub breakfast and potato bombs. But what you really want are videos about things like Memphis-style spare ribs, low-and-slow smoked beef brisket, beer can bacon burgers (just watching this one makes my cholesterol skyrocket), and BBQ chicken with a molasses mustard glaze.

I apologize to your appetite in advance. Unless you’re a vegetarian of course, in which case you should obviously steer far clear of their channel.

J. Kenji of the Serious Eats Food Lab is the go-to guy if you want to know the science behind great cooking methods. His YouTube channel is full of helpful tips and tricks, how-tos, reviews, and recipes like these:

Jun Yoshizuku of the Rachel & Jun channel is not a professional chef, but he sure knows his way around Japanese recipes. His cat is a constant presence while he cooks, which is always a plus.

You may have seen his videos about sharpening a $1 knife and polishing a rusty knife floating around the internet, but you should also check out his cooking videos for things like homemade ramen (embedded above), Japanese fluffy omelette rice, and Japanese deep fried chicken. 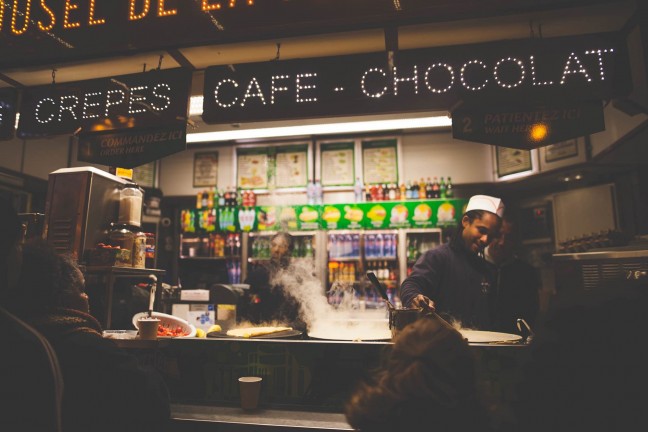 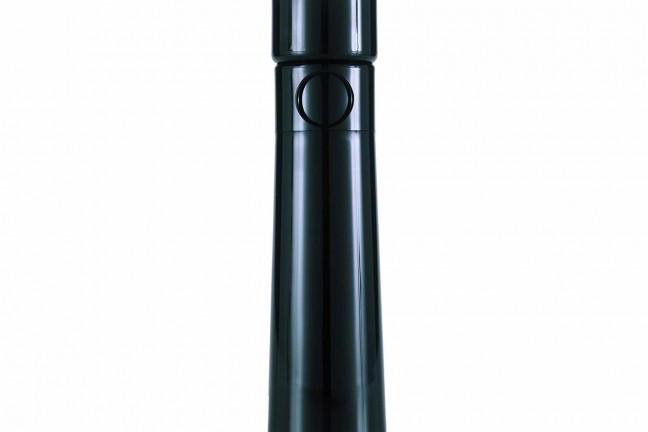 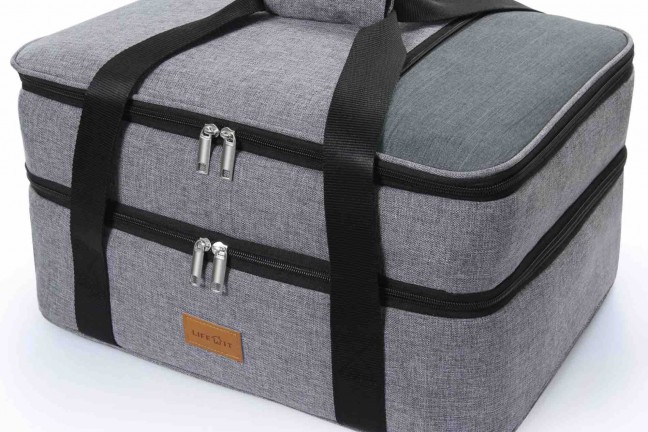