During the course of writing about all sorts of neat products for this site, we often come across things we can’t wait to have in our hands but won’t actually be released for months.

What follows are six such products coming out between late-September and mid-December 2019, in order of their release date. Pre-order them, add them to your wishlist, whatever suits you best. 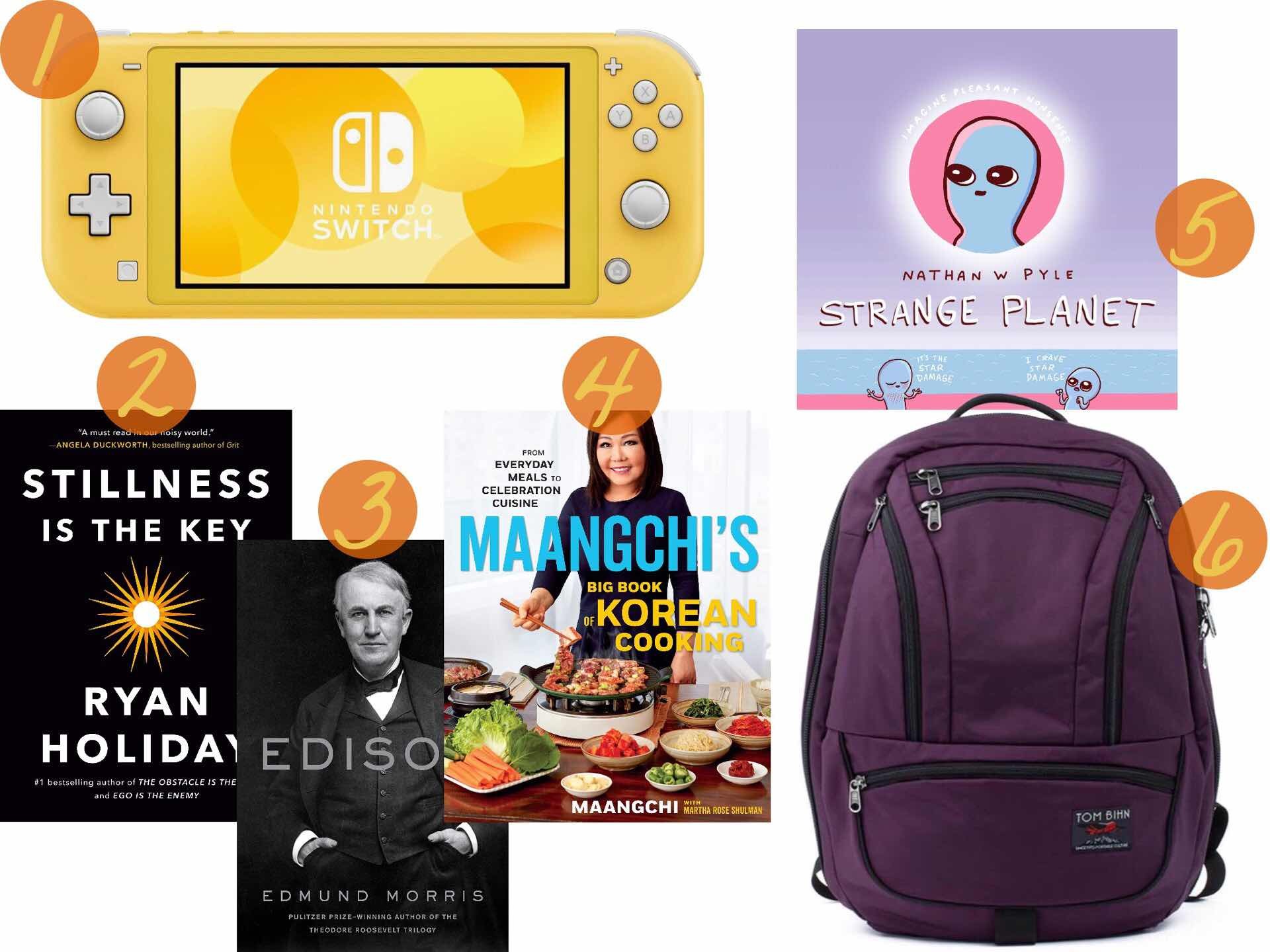 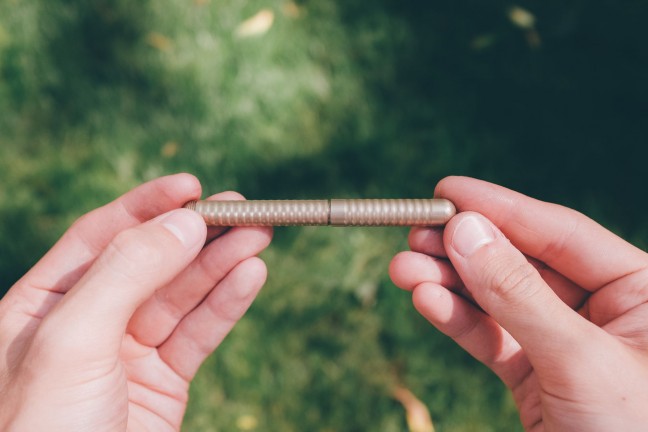 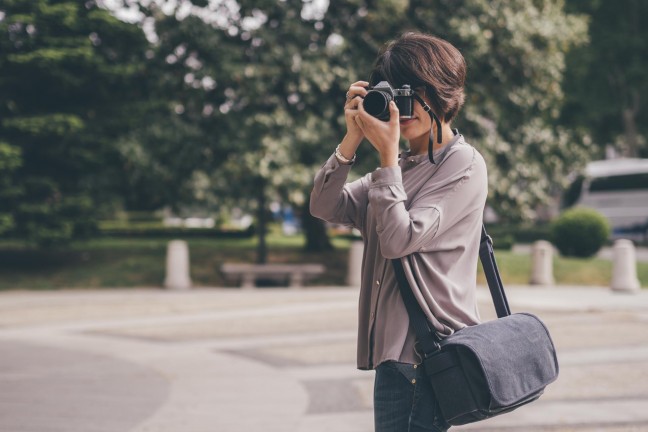 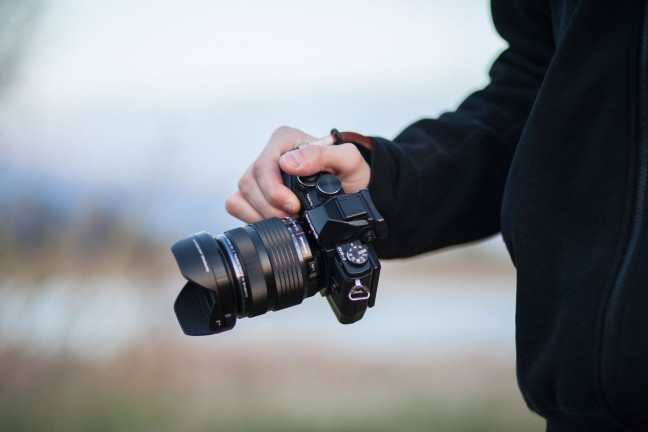