For many centuries, steamed or boiled white rice — namely the sticky, short grain japonica variety — has been the staple food of Japan and is deeply embedded in their culture.

Long ago, rice was produced in such short supply that even rice farmers themselves couldn’t afford the stuff, and thus it became a form of currency amongst the elite. Today it forms the basis of most Japanese dishes. In fact, the Japanese word for cooked rice (gohan) is synonymous with “meal” — able to be eaten alone or with a few small, savory sides. In other words: If you have rice, you have a meal.

The Japanese style of rice also happens to be my favorite. In this guide, I’ll walk you through washing and cooking the rice, along with a few gear recommendations. Let’s get started.

There are two primary ways to prepare rice at home:

Either method is fine, but a good rice cooker will save you some hassle. If you do purchase a rice cooker, keep in mind that the measuring sizes are different, as noted by The Sweethome:

Bizarrely, rice cookers function on a different measuring system than anything else on the planet, so when I say five cups, I don’t mean measuring cups. Rice cookers have two measurements, uncooked capacity and cooked capacity—the latter is double the former. The cup, however, is smaller than a measuring cup, clocking in at about ¾ of a cup in size. This cup is based on a traditional Japanese measure known as a gō — the amount of rice one person will have with their meal. So a five-cup rice cooker will produce approximately enough rice for a five-person meal. 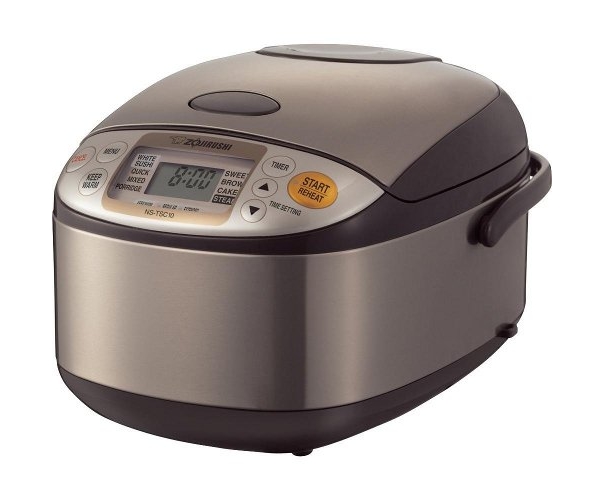 At $147, the Zojirushi NS-TSC10 is at the higher end of the rice cooker market but has the features to back it up:

Whether you opt for the rice cooker or stove pot method, you’ll also want:

Washing, drying, and soaking the rice are the most critical steps when preparing Japanese rice, moreso than the cooking method itself.

It’s generally recommended to rinse the rice at least three times to rid the grains of surface starch and polish them against one another. Some people rinse 5–6 times or more. Unless you’re an absolute perfectionist, there’s no need to go overboard here.

As for how much rice to cook, it depends on how many people you’re feeding, how hungry they are, and if you’re serving anything substanial alongside the rice. Rice cookers will give you instructions on how much to measure, but if you’re cooking on the stovetop and using US measuring cups, measure out about ½ cup of uncooked rice per serving, which will approximately double in size after it’s cooked.

You can either fill your mesh strainer with rice and place that into a bowl of cold water, or just put the rice directly into the bowl with the cold water — you’ll still use the strainer later. Here’s a video showing the directly-in-bowl method:

Either way, what you want to do is gently(!) swish the rice around with your fingers so as not to break the grains, dump the milky/cloudy water, and refill it again. Do this a few more times, or until the water is relatively clear (again, it doesn’t have to be perfectly clear) and then let the rice “rest” (i.e. dry out) in the strainer for 15 minutes, or until the grains are mostly or totally white.

The Soak (this is important!)

At this point, you want to let the rice/water mixture soak for at least 30 minutes, maybe an hour if the rice is older. This soaking process ensures that every grain absorbs the same amount of water and thus cooks more evenly.

And Finally, Cooking the Rice

If you’re using a rice cooker, follow the instructions that came with it. It generally involves the simple push of a button, so…you got this (I hope).

Let’s move onto the stovetop method: 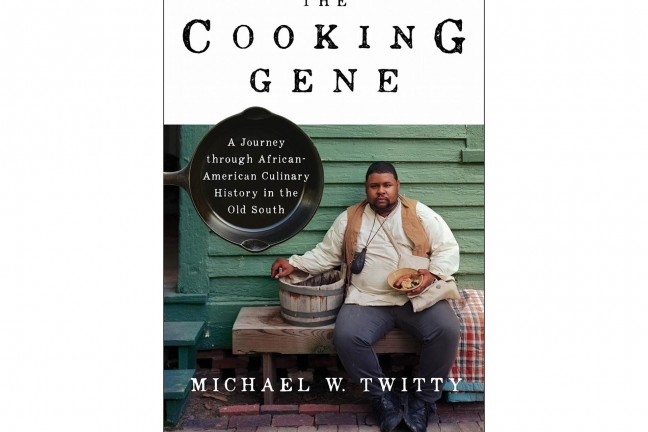 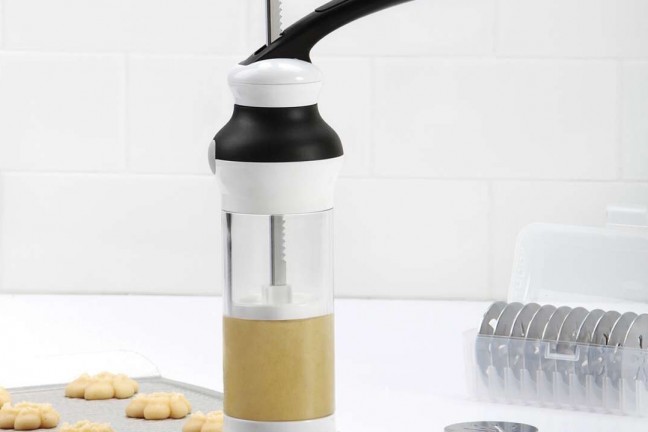 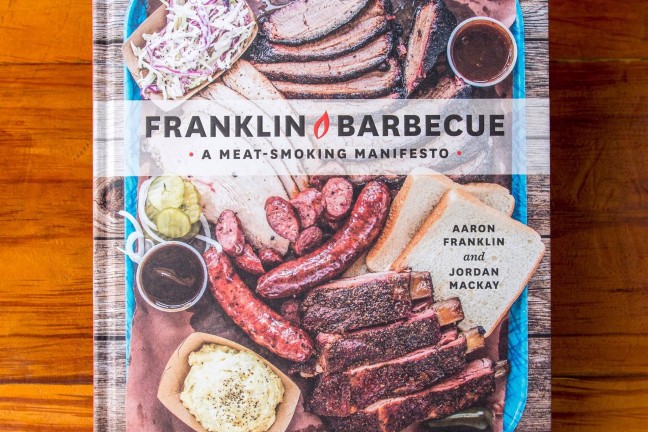