Welcome to the third installment of our mobile game soundtrack series. It’s been a little over a year since the last one, so hopefully you’ve had plenty of time to listen to all our recommendations.

If you’re joining us for the first time, hi! The idea behind these guides is to offer you some stellar soundtracks from games you can find on iOS/iPadOS and Nintendo Switch — which often happen to double as chill music for writing, studying, and working to.

Doesn’t necessarily mean the games we mention are only available on those platforms, but there’s a misconception about the quality of mobile gaming — particularly in the case of iPhone and iPad games — that we’re trying to dispel here. You’d be surprised at the level of quality that goes into the composition and mood of mobile title music.

With that said, let’s get started. 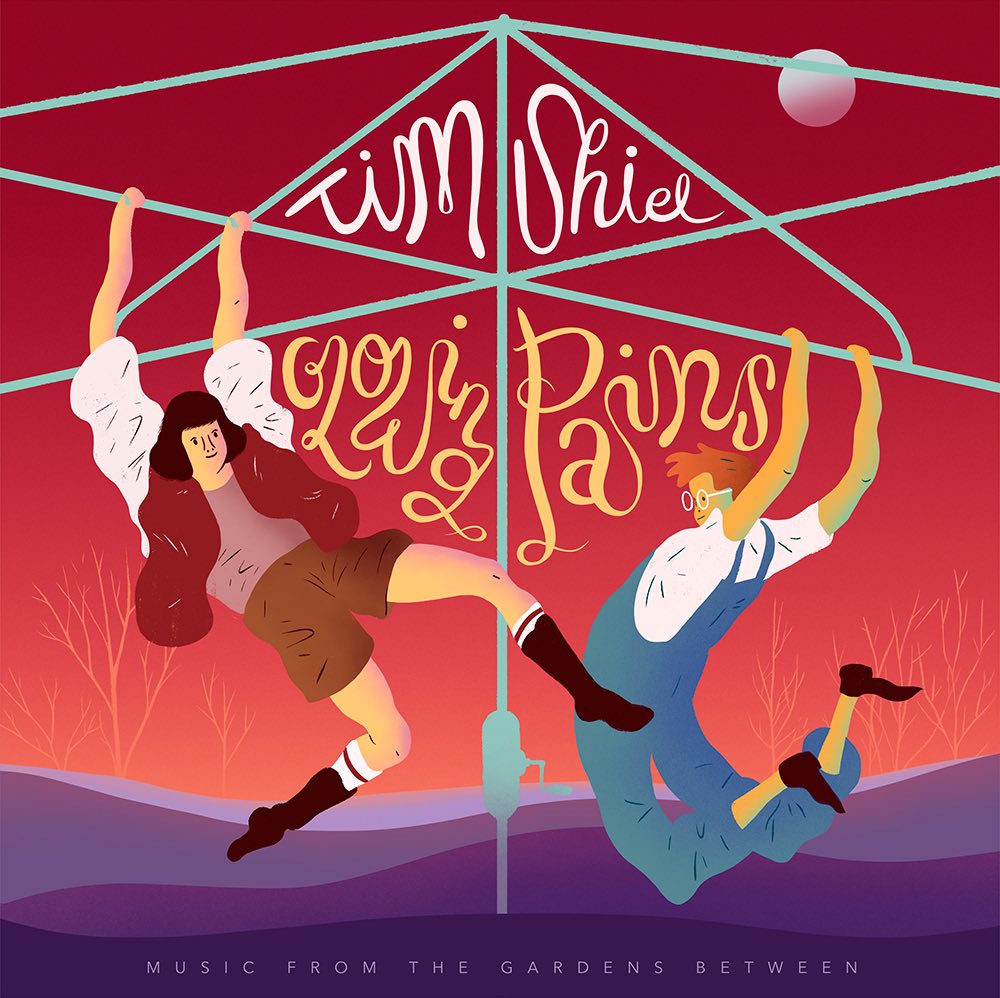 The Gardens Between — [Soundtrack]

For their relaxing coming-of-age adventure/puzzle game The Gardens Between, indie developers The Voxel Agents teamed up with Melbourne-based ambient musician Tim Shiel to create the game’s soundtrack, Glowing Pains.

The game itself is a beautifully touching story about friendship, memories, and growing up, and Shiel’s rich, otherwordly, and contemplative score certainly resonates with those themes. It also features improvised contributions from his closest musical friends, ranging from voice to trumpet to piano to synth to upright bass and beyond.

There are even some deep cuts for you to explore once you’ve finished hearing the main album. 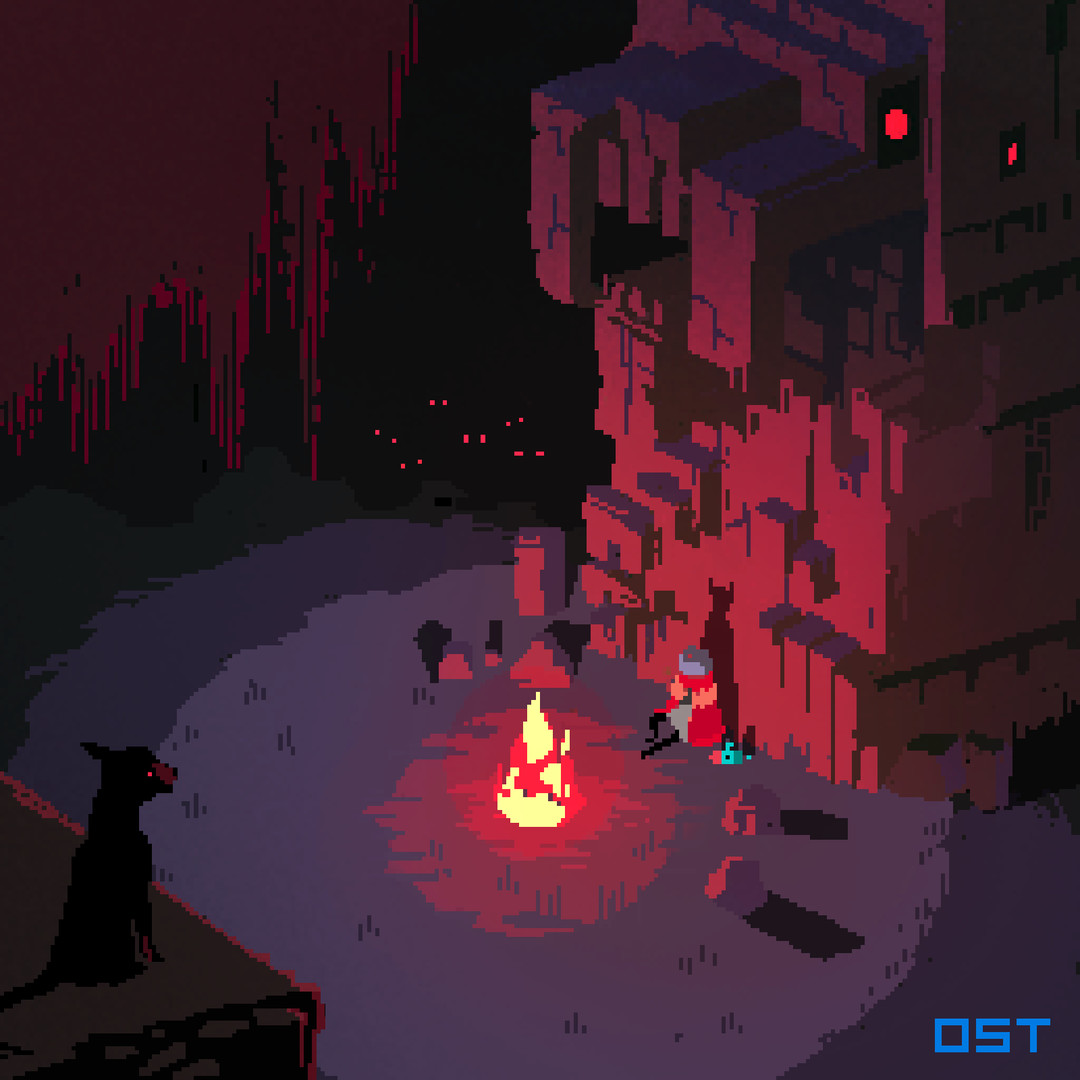 The astonishing and otherworldly pixel art visuals of Heart Machine’s Hyper Light Drifter are complemented perfectly by the haunting and melancholy 8-bit sounds of its official soundtrack.

Composed by the acclaimed Richard Vreeland (aka Disasterpeace), this synth-driven electronic soundtrack covers the gamut from minimal and somber to frantic and overflowing with emotion. It’s just as much a beautiful work of art as the game it accompanies, managing to be both mysterious and evocative. You don’t want to miss this one.

Vreeland was interviewed in 2016 by Lewis Gordon of FACT Magazine, where he offered a look into how the soundtrack was made:

“You basically have a suite of looping assets that cover all of these different locales that are connected to each other but are slightly different. So you get this sense of traversal — of moving from space to space — and then this sense of progression, like you’re building towards something,” [Vreeland] explains. “But because the game is sort of non-linear, it proved to be much easier to think of those sections in the piece as vertical, where you’d crossfade between them based on where you are.”

It’s a system that is able to handle the game’s dramatic shifts from reflection to destruction, and always under the direction of player agency. The score follows suit, giving the player space to digest the action on screen. “I was definitely channeling ideas about impressionism,” he says. “Composers like Debussy and Ravel – the way they extend traditional harmony into different places.”

That structure is married with contemporary sound design, too; “Chimera”, Hyper Light Drifter’s climactic track and one that accompanies the final boss fight, is a wall of crunching, distorted, industrial drones. 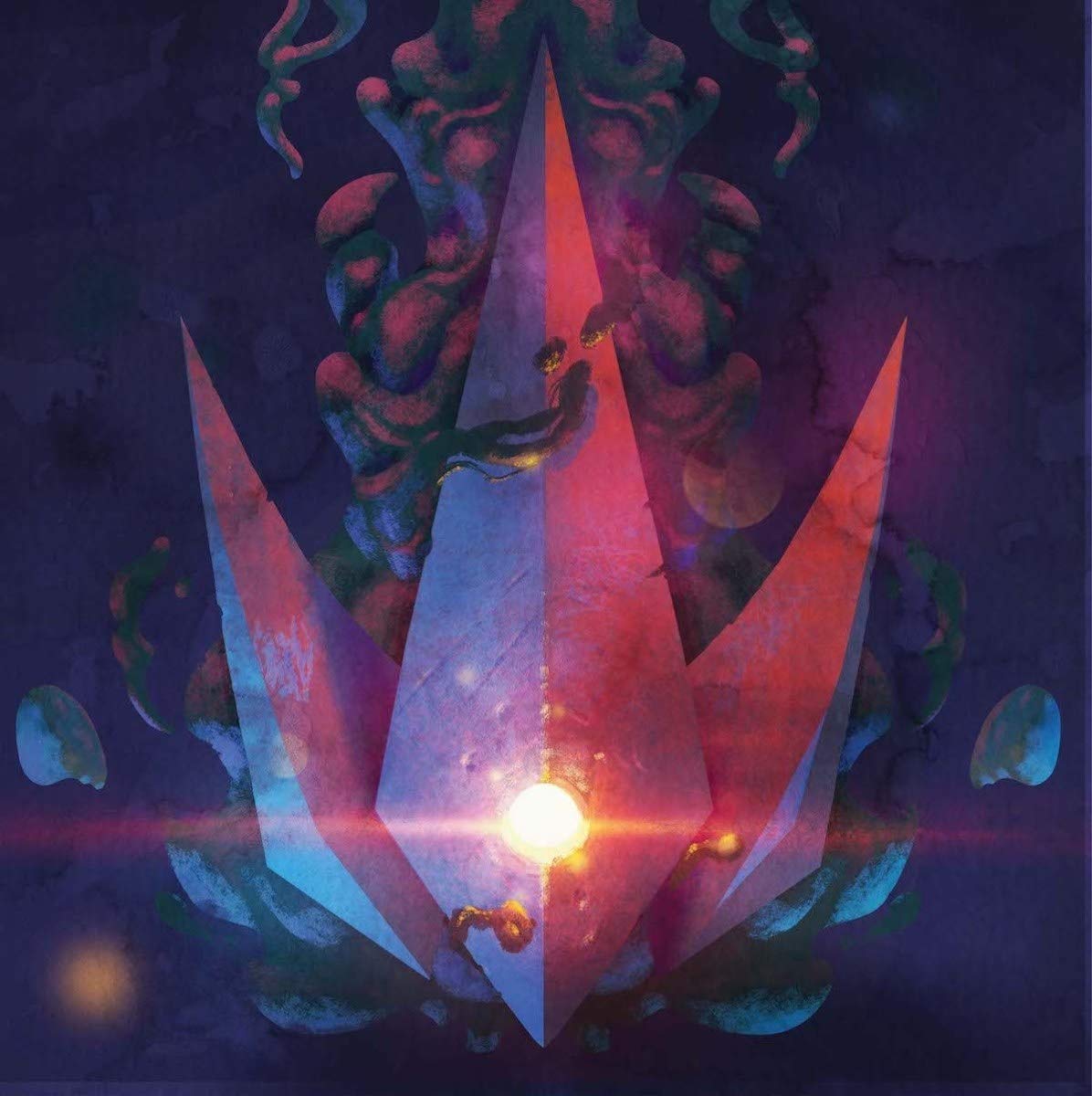 Dead Cells is a fast-paced action-platformer with merciless try-die-repeat action and (again) lush pixel art visuals. Appropriately, its soundtrack by French composer Yoann Laulan is often intense and guitar-driven, though at times it also ventures into moodier territories with influences of flamenco and baroque music.

There are some cool titles in the mix too, like “Promenade of the Condemned” and “Corrupt Prison” — which, how can you not want to listen to a soundtrack like that?? 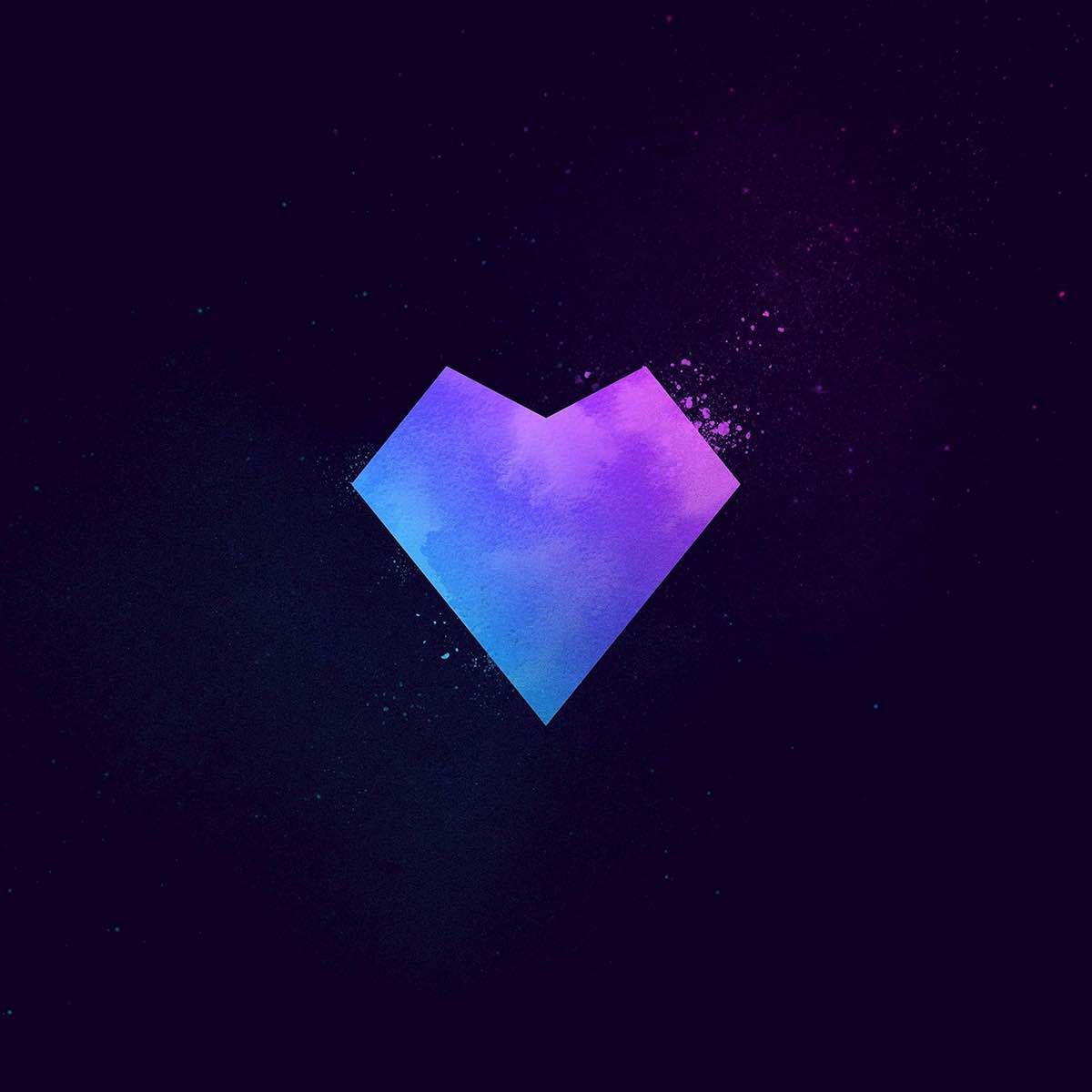 In a first for this article series, I’m now going to talk about a game on the Apple Arcade subscription service, as opposed to a standalone one you can outright purchase. It’s called Sayonara Wild Hearts, and it was published by the makers of the Gorogoa game we included back in the first entry.

Here’s how I described this game on our sister site’s “Favorite iOS Games of 2019” list:

From the makers of Gorogoa comes perhaps the most ambitious and madly stylish game on Apple Arcade: Sayonara Wild Hearts. You play as a heartbroken female heroine who assumes a masked, motorcycle-riding guise as she propels through a colorful urban dreamscape, battling rivals in various kinds of rhythm-based combat to a fantastically ethereal synth-pop soundtrack.

This isn’t just one of the best games on Arcade, but on iOS, period.

That soundtrack I mentioned was composed by Daniel Olsén who also happened to contribute sound effect design to The Gardens Between game I mentioned earlier. Given that Sayonara is essentially an interactive music video, the electrifying soundtrack had to take center stage, and Olsén certainly disappoint there.

The instrumental tracks took a heavy dive in to my electronic music background. Mixed with all sorts of modern and old influences, along with the game’s stages themselves, these tracks feature everything from chopped-up and auto-tuned vocal samples to Debussy covers.

The styling of the tracks was heavily inspired by the game’s sound effects. There’s a lot of arpeggios and ~*glittery sounds*~ going on, ideas that came from the Sailor Moon and Dragonball Z-inspired sounds I created. [Simogo co-founder Simon Flesser] and I thought it could be fun to try and add that glittery flair to everything, and it ended up fitting really well with the game’s aesthetics, tying all the songs together a bit more. I feel like every game I’ve worked on turns out better when the lines between music and sounds are blurred. 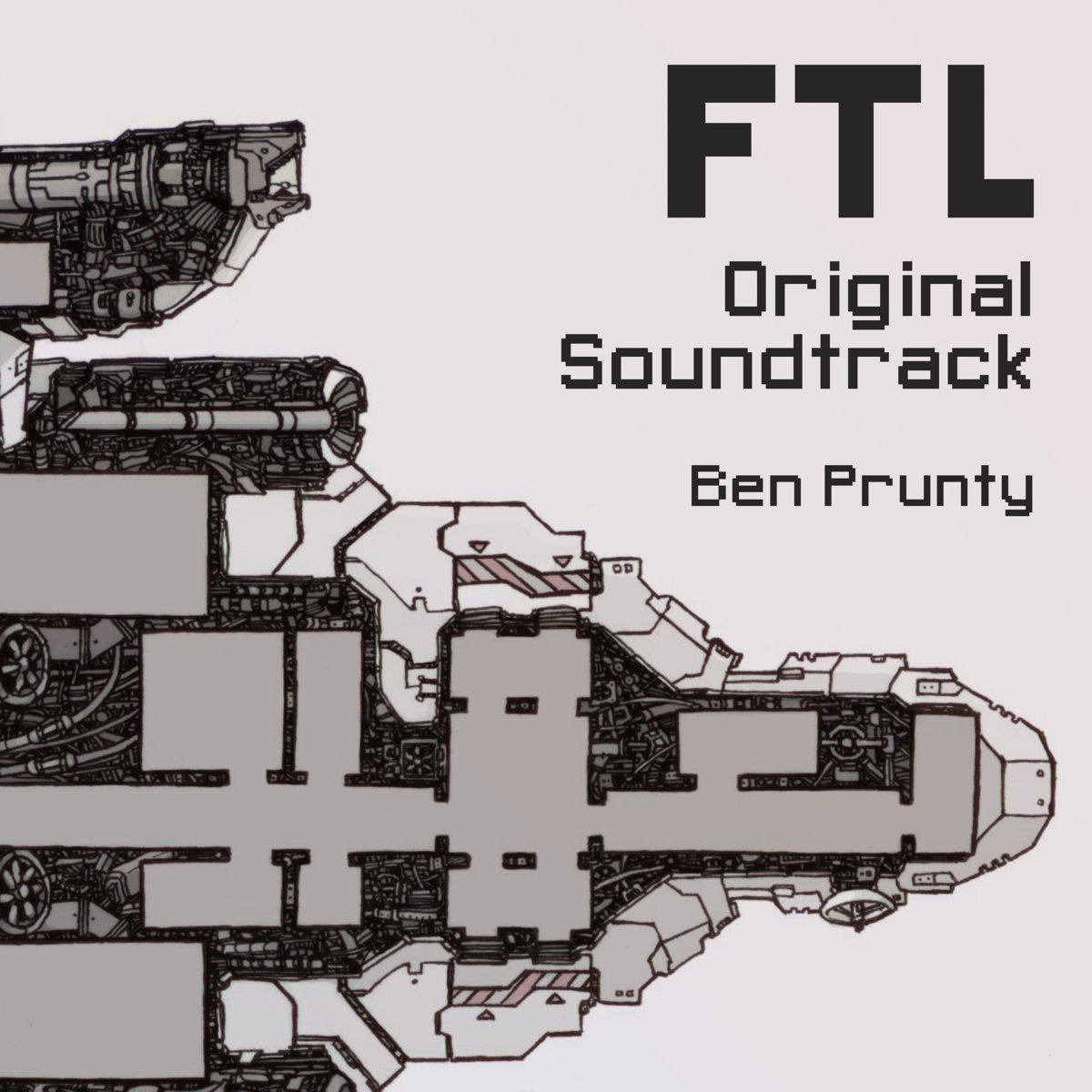 Released back in 2012, Subset Games’ spaceship simulation game FTL: Faster Than Light is known for its exceeding difficulty and complex strategy. However, rather than being in-your-face with overenergized background tunes, composer Ben Prunty went for a more spacey (heh), subdued vibe when he wrote the game’s electronic soundtrack.

The first half of the album is dedicate to a series of low-key “Explore” tracks, while the second half is made up of the game’s slightly more aggressive “Battle” tracks — but even those latter ones are oddly relaxing, given that they play during situations where you’re making life-or-death tactical decisions. 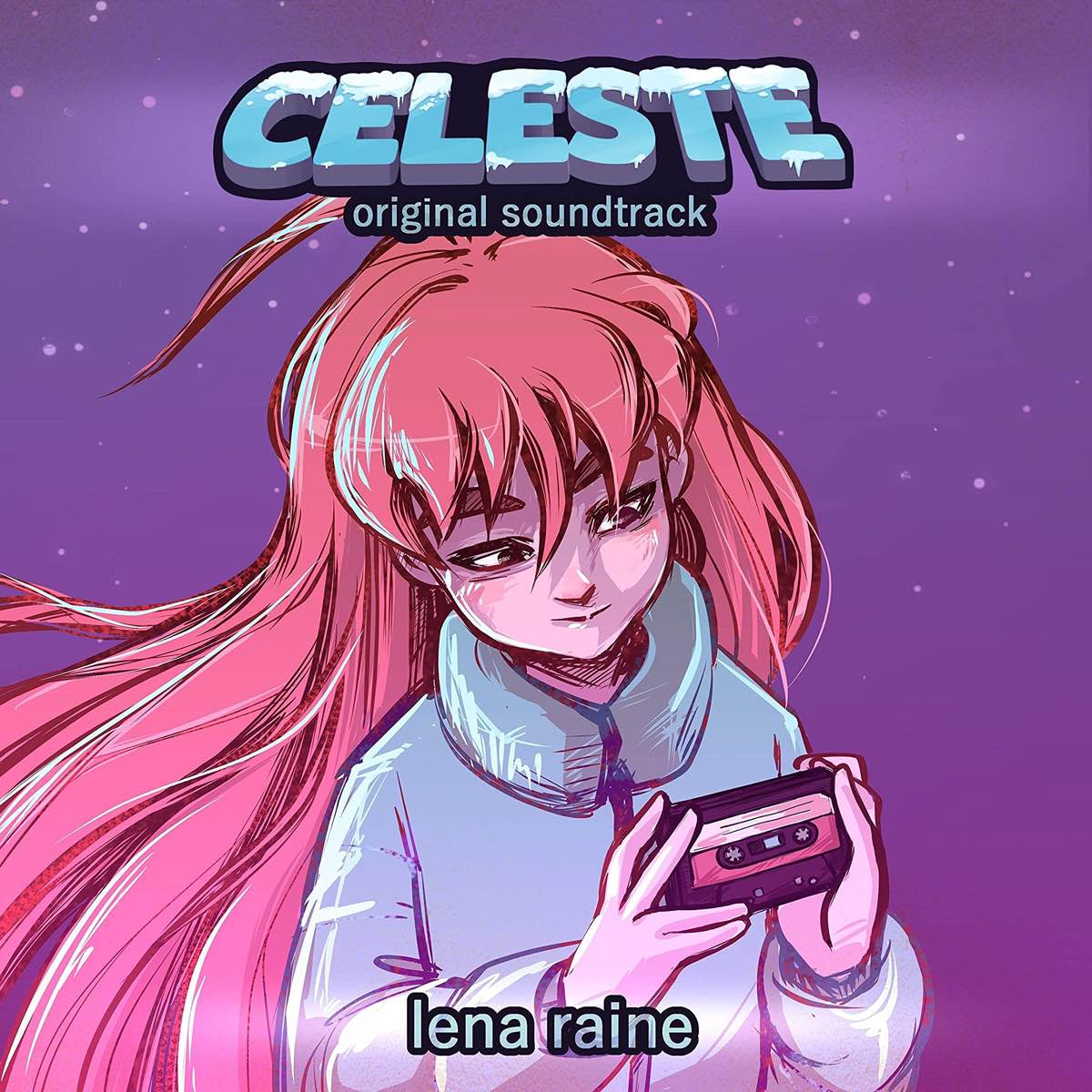 Celeste for the Nintendo Switch is one of those side-scrolling platformer games with a deceptively simple control scheme — your character’s only main abilities are “dash” and “wall climb” — that belies an ingenious difficulty ramp-up that keeps you on your toes without feeling tedious.

The original soundtrack by second-generation composer Lena Raine fuses old-school chiptune music with acoustic instrumentation, lending it both a catchy retro vibe and a gut-wrenching amount of emotional resonance. 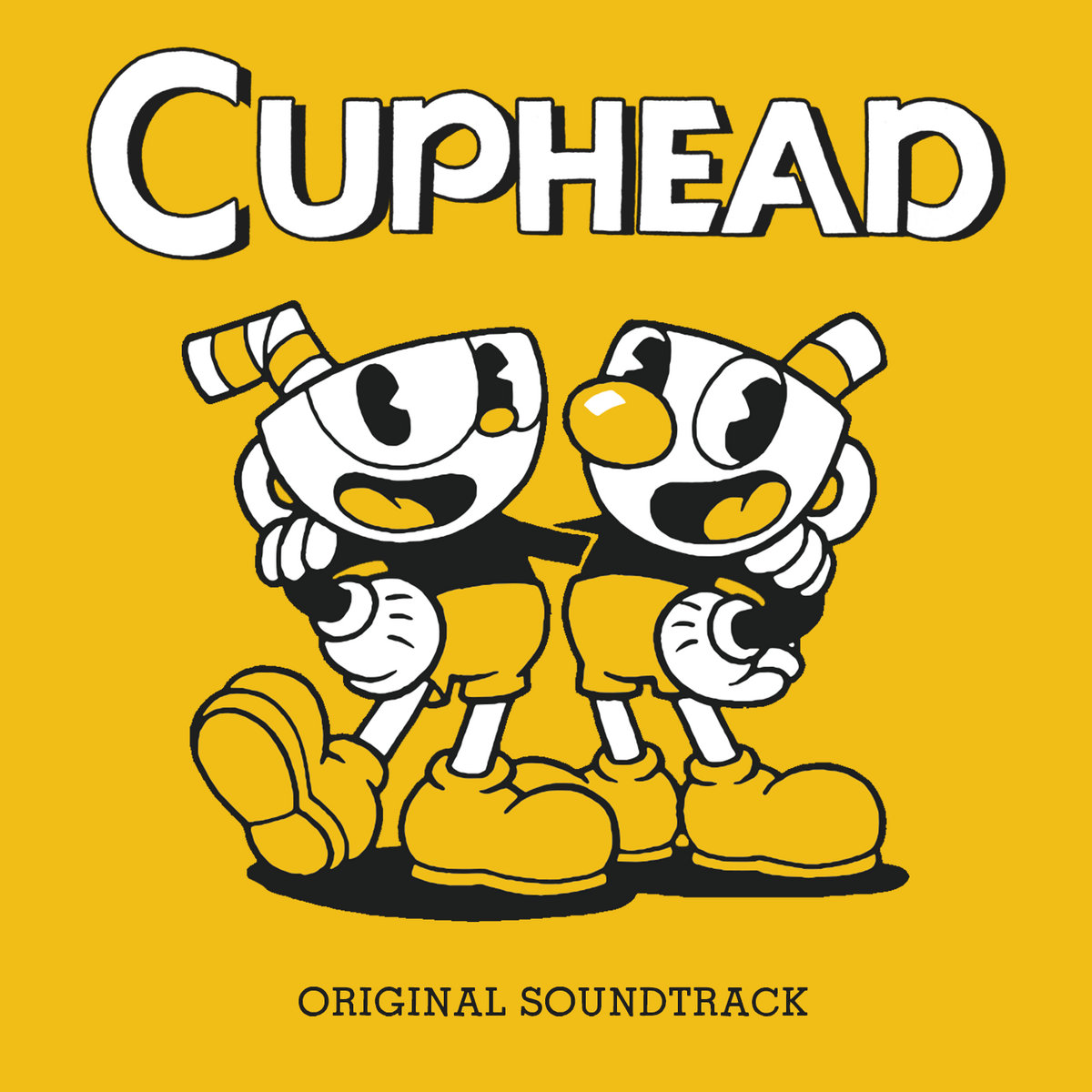 Cuphead is perhaps the most interesting game on this list, in terms of both its visual and musical styles. It’s designed to look like something straight out of a 1930s cartoon, and the soundtrack that percussionist Kristofer Maddigan composed for it is appropriately “old cartoon-y”, dipping into an era-accurate mix of vintage genres like ragtime, big band, tap dance, barbershop quartet, swing, and more.

You just don’t often find this kind of musical inspiration in today’s video games. On his blog, Maddigan writes about the making of it:

The other really serious challenge was to do all of this in a way that both respects, honors, and builds upon the legacy of this great art form, without ever feeling like it was devolving into something of a parody of jazz. While I have been playing, studying, and listening to jazz for over 2 decades now, having to start thinking about the music from a composition based viewpoint was a new and unique challenge. […]

I very much hope that the composers who influenced Cuphead would be thrilled that people are still digging the style they pioneered 90+ years later, that their music is making a whole new generation tap their toes, want to dance, and more importantly, want to listen.

As it happens, this is also one of the most extensive game soundtracks we’ve featured, clocking in at nearly three hours of playtime. It’s a real treasure trove of fun old-timey music written in the modern age and performed by live musicians. 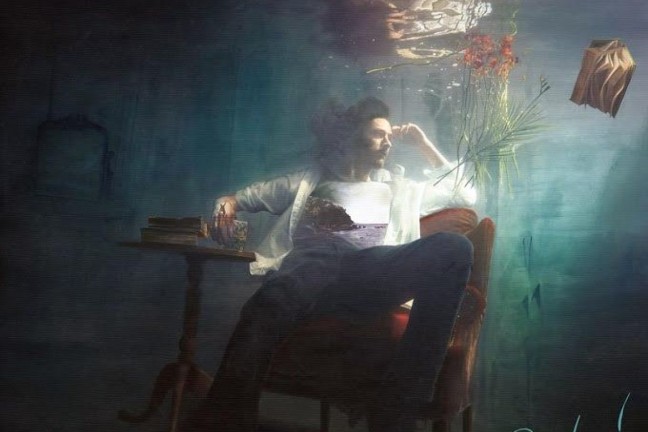 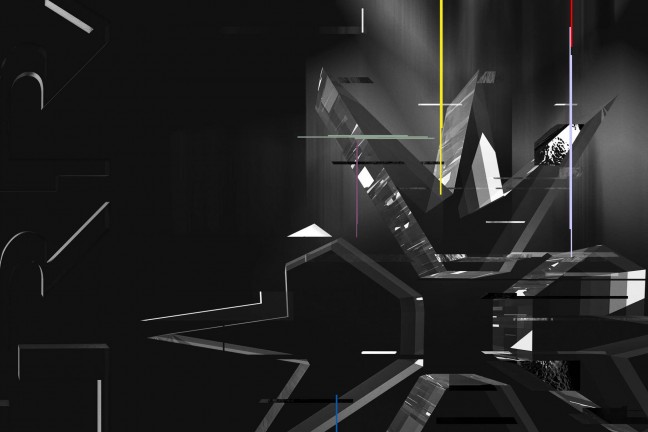 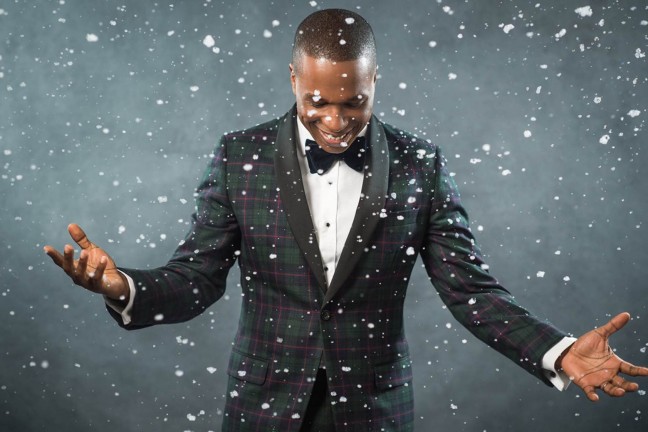