Having an addiction to lattes and other espresso drinks in this time of home isolation can be difficult if you don’t have the right equipment at home to make them yourself. And, not everyone is prepared to do a deep dive into the world of espresso-making and drop a thousand bucks on a good setup right off the bat. (Yes, that amount of money is considered “entry-level” for some.)

I have an alternative suggestion: the De’Longhi Dedica EC680, a modest espresso machine that runs for around $250 and is surprisingly capable — once you’ve made a few minor modifications.

Now, the Dedica is a machine that is often derided by hardcore espresso enthusiasts, primarily because it uses pressurized portafilter baskets, when the best espresso undoubtedly comes from non-pressurized ones.

This is the difference: 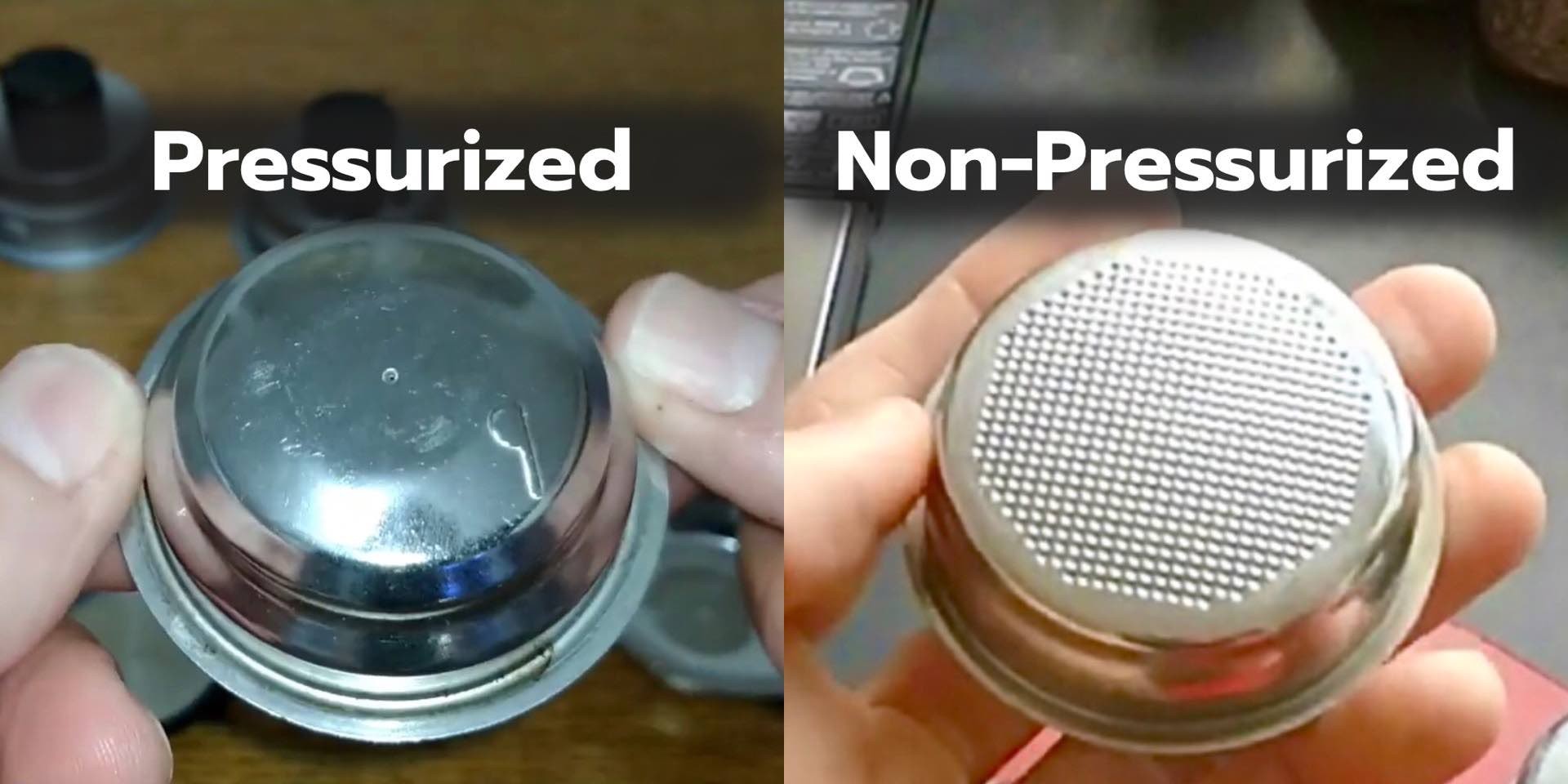 See that tiny center hole on the left? Pressurized baskets force espresso through that one hole while brewing, forcing a ‘false’ crema to appear in your shots, while the non-pressurized versions allow the espresso to flow freely, once the puck itself has provided the necessary pressure.

💡 The reason pressurized baskets and portafilters exist is that they’re much more forgiving of uneven grinds, older roasts, preground grocery coffee, and overall technique. The downside is that there’s a ceiling on the quality of shot you can ever produce — the best you’ll ever get is “okay.”

🤓👍 A non-pressurized setup, on the other hand, requires you to really dial in every single aspect of the process yourself, particularly the grind and tamping — but, you then unlock the ability to achieve A+ shots that rival your local coffeehouse.

The Dedica also lacks certain features of even medium-level machines like the Rancilio Silvia or Gaggia Classic Pro.

So what does all this mean for Dedica users? Well, it means you have to do a bit of tinkering to get there.

The first thing is to buy a third-party non-pressurized filter basket in the 51mm size, which is the portafilter size used by the Dedica. The industry standard is 58mm, so this is a somewhat small and unusual size, though certainly not an unmanageable one.

Swapping out portafilter baskets is typically easy enough, but for this one to fit properly, you’ll have to unscrew the Philips screw on the bottom of the Dedica’s portafilter and remove the inner plastic insert that channels espresso flow to the two nozzles underneath — otherwise, the new basket won’t fit down far enough. Looks like this: 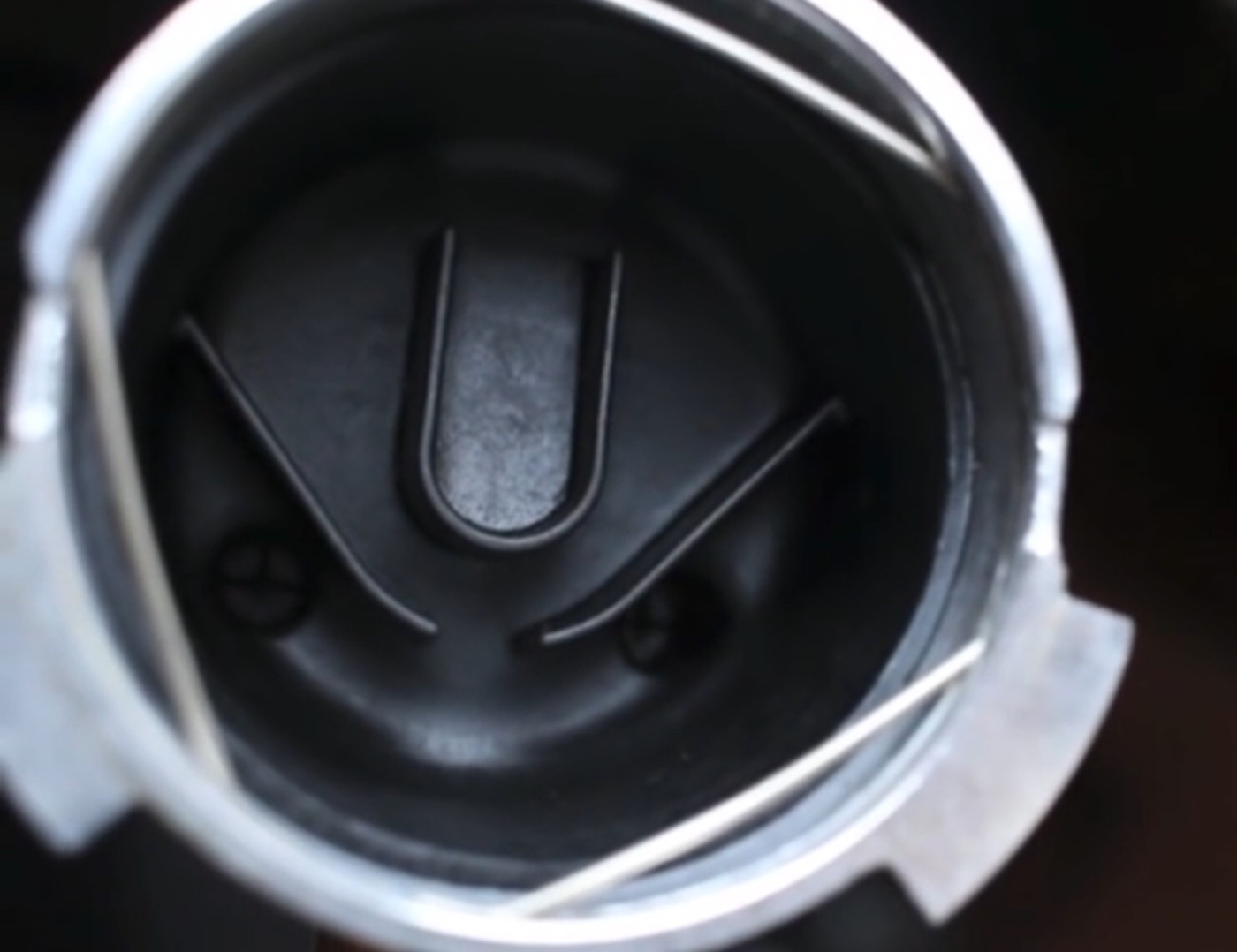 Some people choose to simply trim off the top of that insert so it can stay in there, which does offer the benefit of keeping the aforementioned screw hole covered so espresso won’t drip out of it. However, that does immediately put us into “warranty ending” territory, so keep that in mind.

As soon as you switch to a non-pressurized basket, you must have an espresso-capable grinder to get good results. That’s just the way it is.

I recently wrote about the Baratza Sette 270, which is among the best “entry-level” grinders — which, again, is a somewhat loose term given that it costs $399 new. The very nature of espresso prevents you from spending pour-over coffee or press pot levels of money to get top-tier results.

If you’re okay with using a manual grinder, there are some models on the market designed to work for espresso, such as the Lideo E-T ($195), the Kinu M47 Phoenix ($199), or the Comandante C40 ($250). You’re still going to pay a pretty penny either way, but at least a manual grinder gives you something of a “budget” option.

A bottomless portafilter also helps you visually diagnose any issues with your grind distribution or tamping. If your shot pulls are channeling or spurting, you’ll be able to see it with your own eyes without the portafilter disguising the fact.

Note: The videos above feature the Dedica EC685 machine, a “Deluxe” upgrade that accommodates taller cups and has a regulator ring on the steam wand, but otherwise functions exactly the same as the 680.

The Dedica comes equipped with what’s called a panarello, a metal tube-like attachment for the steam wand that, again, attempts to remove technique from the equation so you can froth milk without having to think too hard about it. 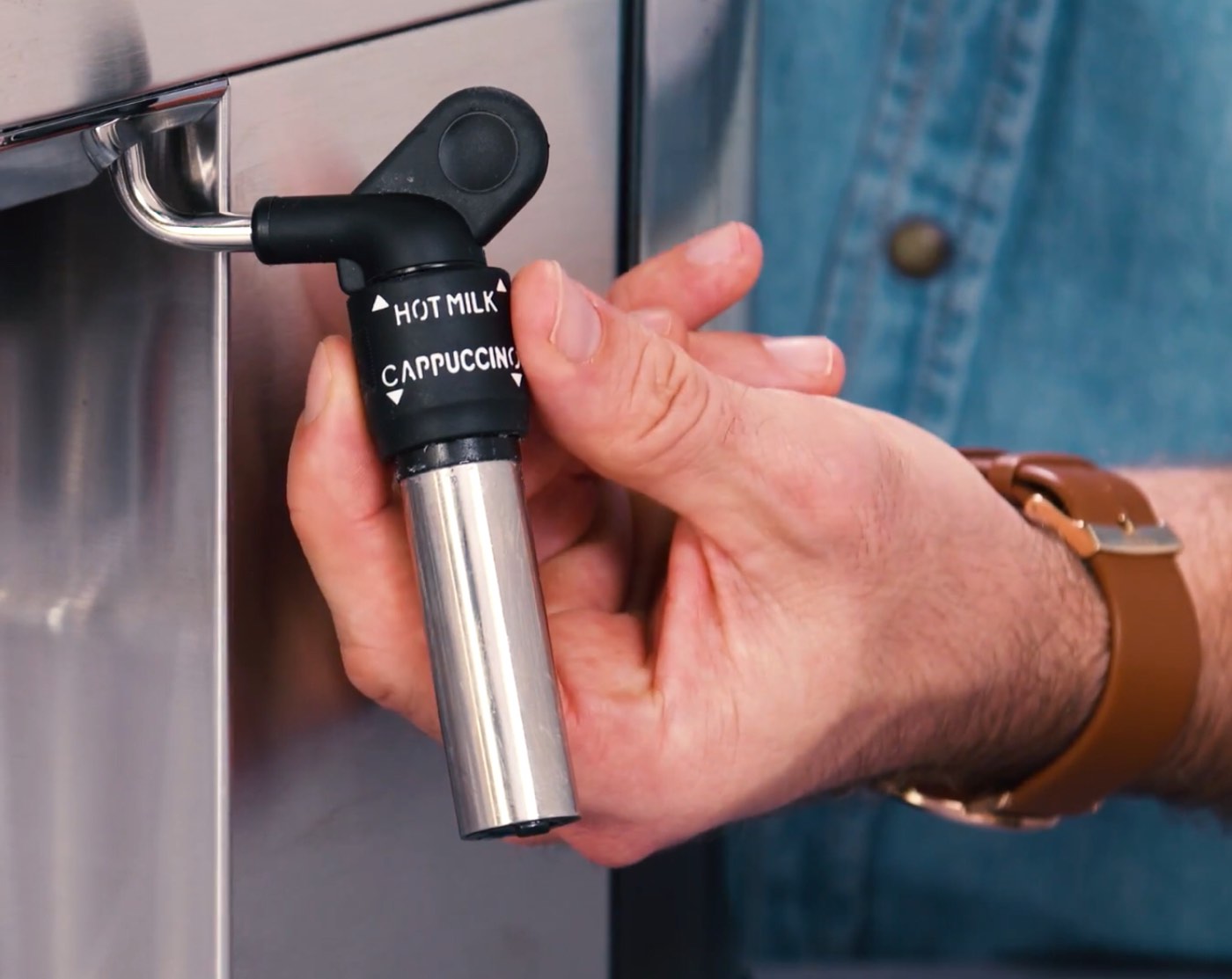 Pictured here is the panarello of the EC685 “Deluxe” machine I mentioned a minute ago. The 680 model doesn’t have that hot milk/cappuccino toggle.

If you’d rather have more control over your milk-steaming process, you have a couple options:

Either way, you’ll get better milk microfoam suitable for doing your own latte art.

Outside the machine itself, I can recommend some other paraphernalia to get the most out of your Dedica brewing experience:

Even with all these upgrades and accessories, you’re still paying less for this espresso setup than some fancier machines cost alone. It may not be the dreamiest option around, but once you’ve got the goods and a bit of technique and practice, you’re going to be pulling tasty shots like you wouldn’t believe.

To keep things easy, here’s everything in our suggested setup rounded up into one convenient list:

Total minimum cost: $560 — For comparison, the oft-recommended Rancilio Silvia starts at $735. Really not a bad deal at all, in espresso terms. 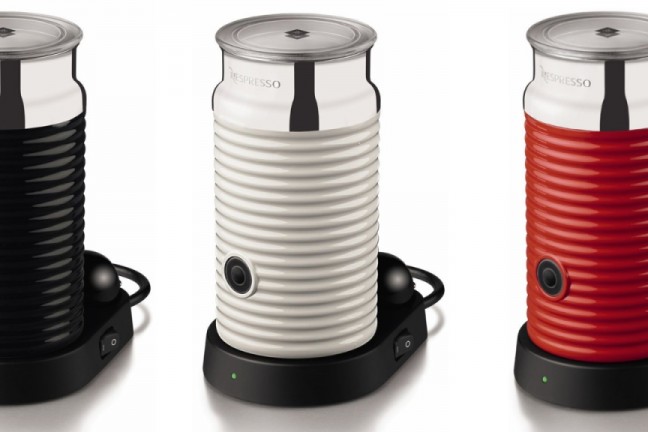 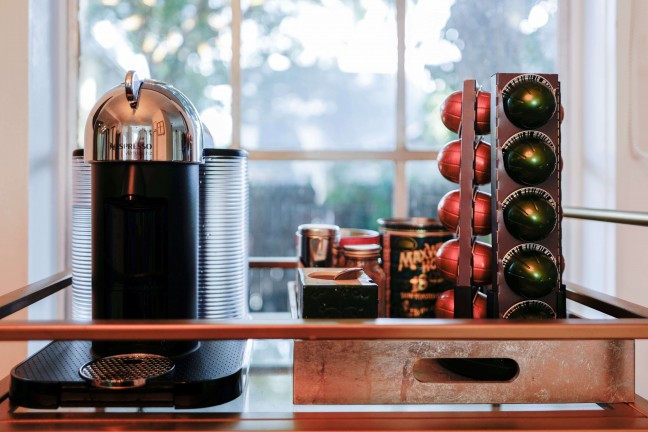 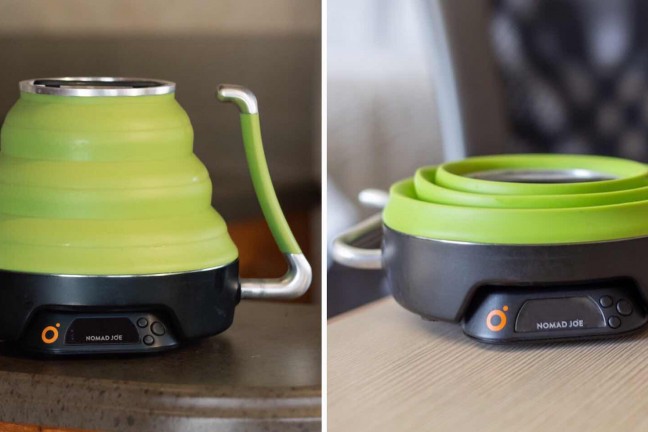