Similar to what I said in last week’s roundup of great science fiction novels, my dad got me hooked on reading fantasy stories from a young age. One of the first things I checked out on my own from our local library was The Hobbit, and we also owned the entire Wheel of Time series (at least up to the point when I moved out).

With that basic background in mind, I hope you’ll enjoy this handful of recommendations for stories of the more fantastical variety. 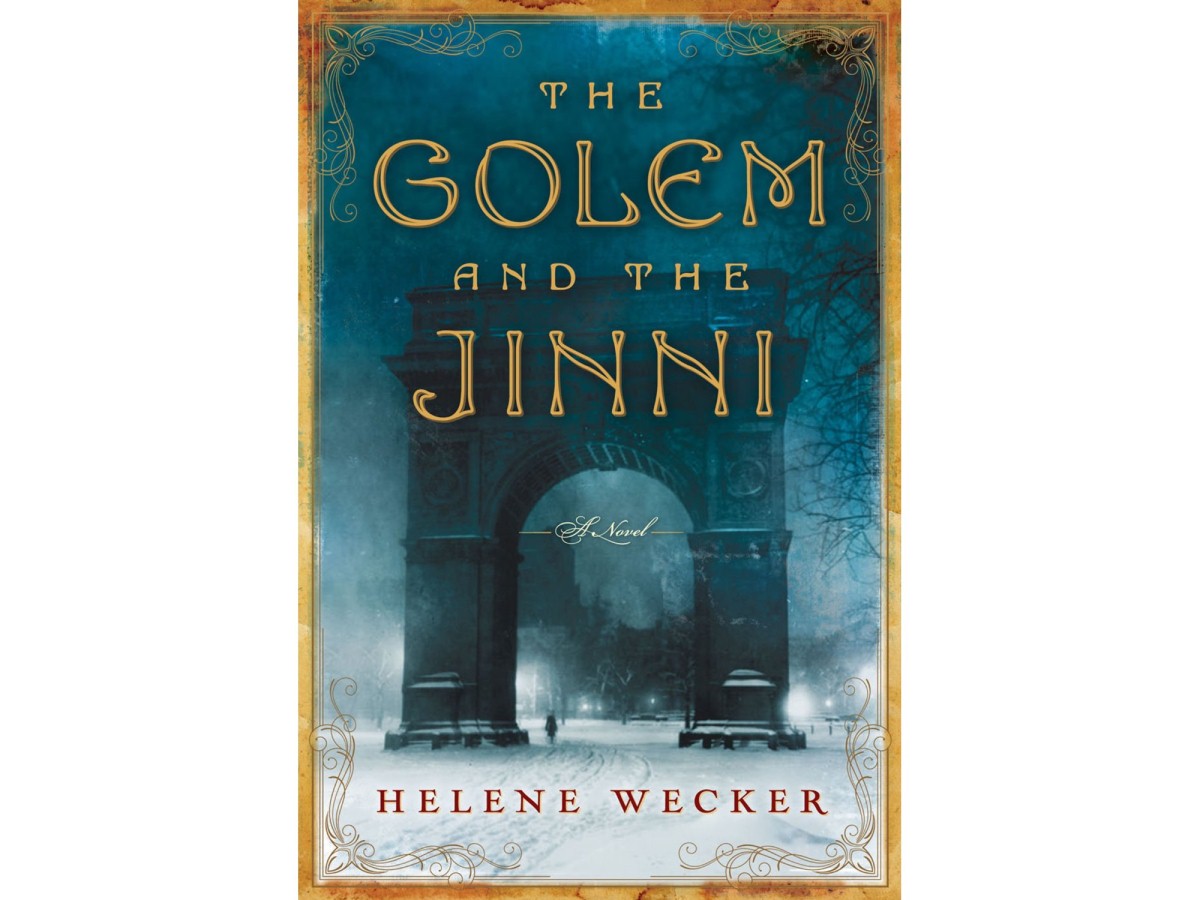 The Golem and the Jinni »

The unique mixture of Jewish and Arab mythologies, along with American history, is quite compelling. We found it hard to put the book down after starting it. 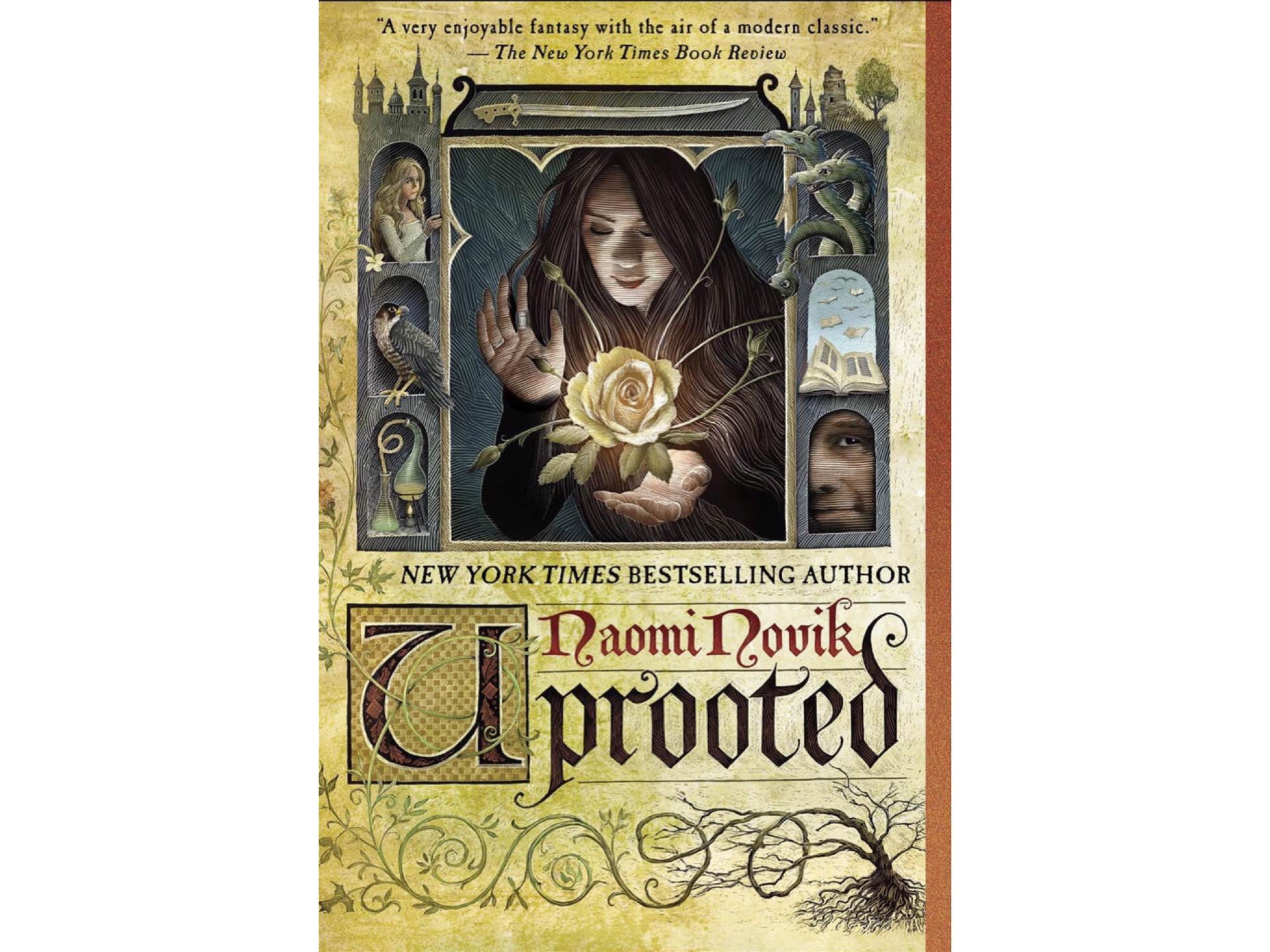 Naomi Novik’s Uprooted is about a young and troublesome girl named Agnieszka, who lives in a small village at the edge of a sinister forest called the Wood. The townfolk rely on a local wizard known as the Dragon to keep them safe from the Wood’s horrors. He’s not much of a nice guy though, and his price for the town’s protection is that every ten years, they must send a young woman to live in his tower and serve him until the next maiden is chosen.

As you can guess, Agnieszka’s the one who gets picked in this story. And as it turns out, she has some latent magical ability of her own. 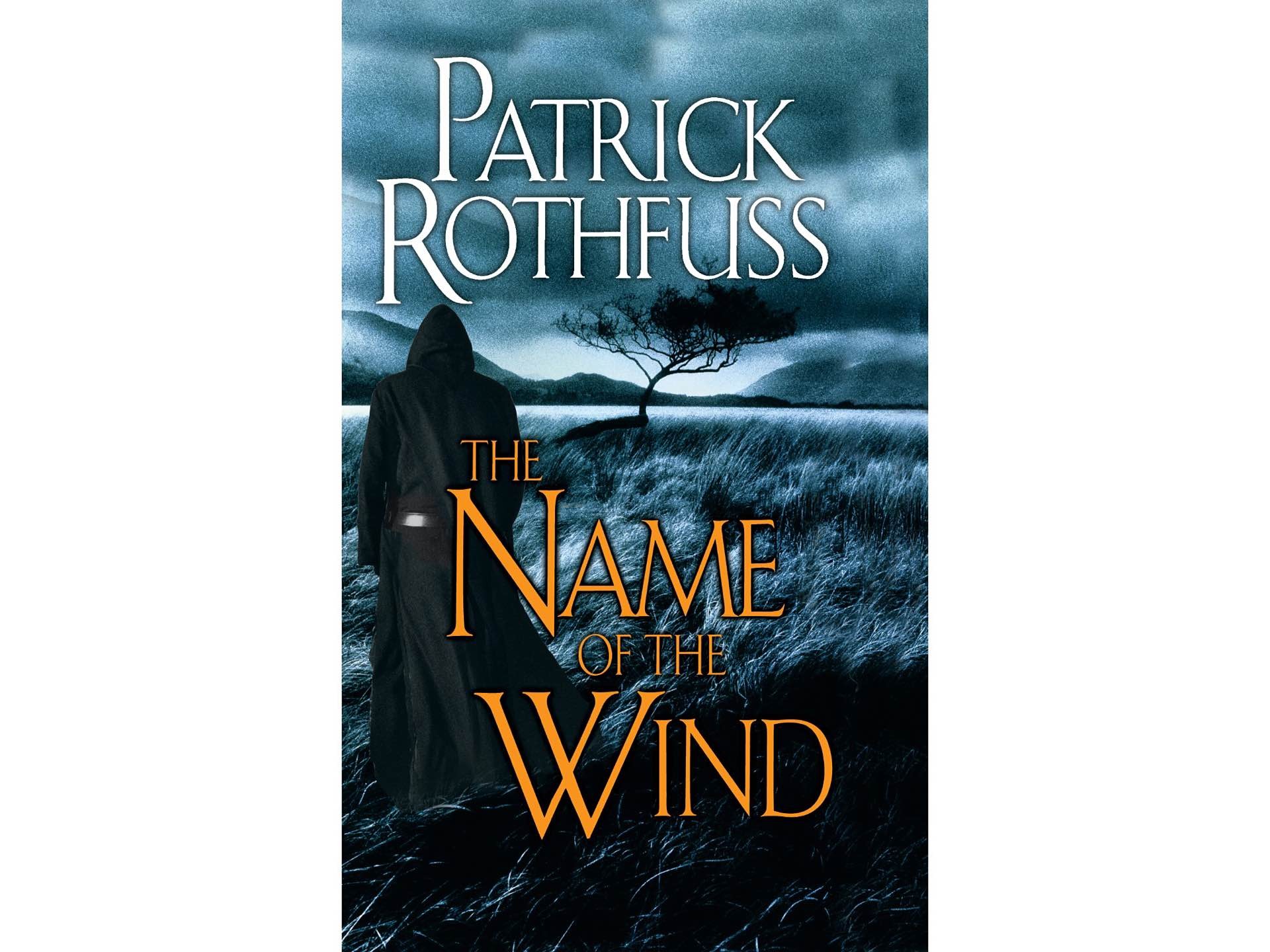 The Name of the Wind by Patrick Rothfuss.

The Name of the Wind »

Patrick Rothfuss’ The Name of the Wind is the tale of a gifted and notorious wizard named Kvothe, told in his own voice. The description at Goodreads sums the book up well:

The intimate narrative of his childhood in a troupe of traveling players, his years spent as a near-feral orphan in a crime-ridden city, his daringly brazen yet successful bid to enter a legendary school of magic, and his life as a fugitive after the murder of a king form a gripping coming-of-age story unrivaled in recent literature.

My only issue with The Name of the Wind is that Kvothe is a bit too good at everything he does, and there’s clearly some nerd wish-fulfillment happening throughout. Other than that, it’s an entertaining read that I’d recommend. 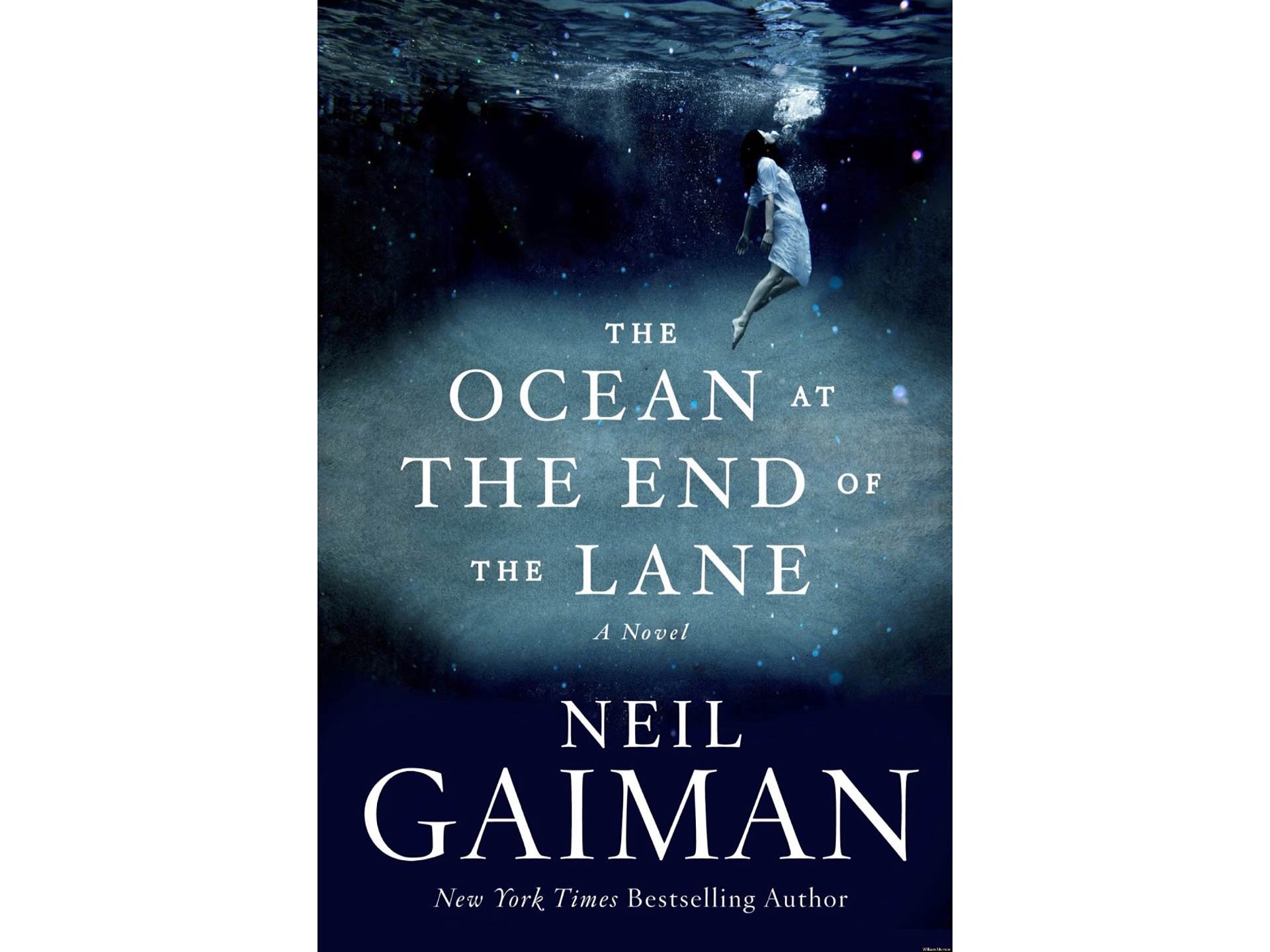 The Ocean at the End of the Lane »

Neil Gaiman’s 2013 novel The Ocean at the End of the Lane is a macabre fairy tale that resurfaces in the mind of its protagonist as he recalls a series of disturbing events from his youth.

While I wouldn’t exactly call it a horror novel, there are indeed some spooky moments and… let’s just say not-kid-friendly scenes, despite the majority of it being told from the vantage point of a seven-year-old boy. A relatively short read that’s well worth your time. 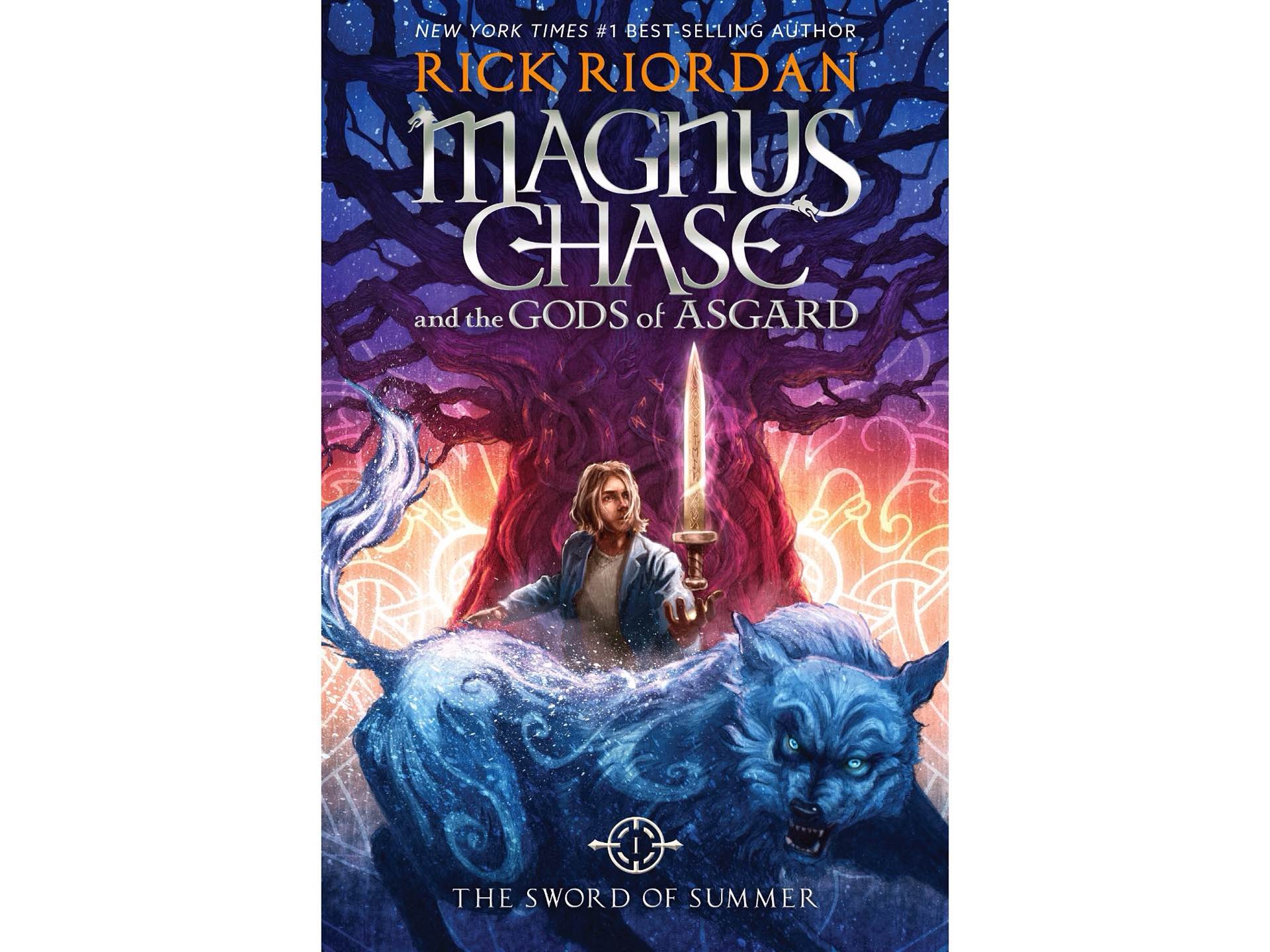 Magnus Chase and the Gods of Asgard: The Sword of Summer by Rick Riordan.

Magnus Chase and the Gods of Asgard: The Sword of Summer »

Before reading this one, it helps if you’ve already read Rick Riordan’s previous series, Percy Jackson and the Olympians and the follow-up one, Heroes of Olympus. Those books followed groups of modern-day teens who happen to be the descendants of ancient Greek and Roman gods.

The Sword of Summer takes place in the same universe and follows the same vein, but using Norse mythology instead. You know…Odin, Loki, Asgard, Valhalla, elves, wolves, that sort of thing. As you’d expect, title character Magnus Chase is a kid who happens to be a descendant of a Norse god. Whereas Percy Jackson is definitely on the self-serious side, Magnus’ Bostonian sarcasm pervades from the very first paragraph:

After reading this first book in the Magnus Chase series, be sure to pick up the second one, The Hammer of Thor.

For more excellent fantasy stories (which can be read online for free!), check out the recommendations in our guide, “Fantasy/Adventure Webcomics Worth Reading.” 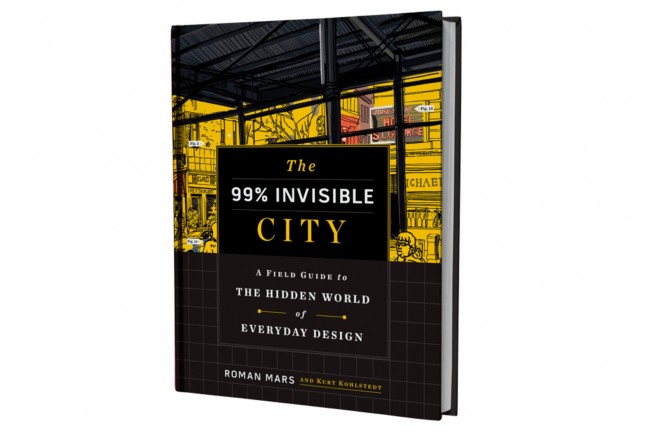 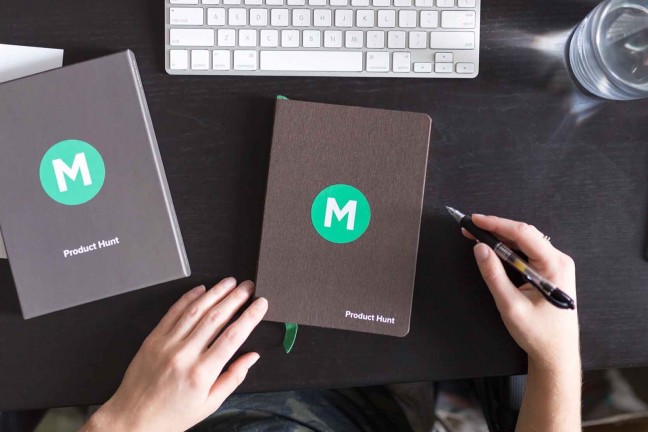 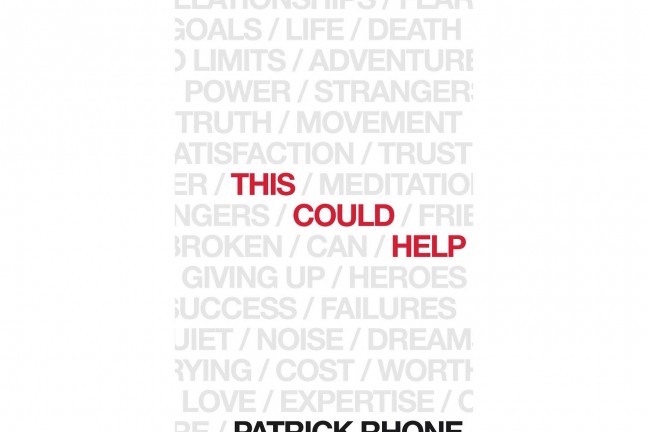