The iPad is in a bit of a weird spot at the moment. With the increased size of the iPhone 6 and 6 Plus, and now the thinner-than-ever MacBook redesign just announced at Apple’s March 2015 event, some are wondering: Does owning an iPad make sense anymore?

We think so. The iPad’s unique combination of portability, the one-app-at-a-time focus provided by iOS, and the feeling of personal interaction that only a multitouch screen can offer, all add up to a device that fills a vital role in both work and play.

The iPad’s screen and body are glued together physically and conceptually. […] As a computer it truly disappears in your hands, feeling like a display that you grab and touch and swipe and throw away when you’re done.
—Federico Vittici

As great as the iPad is, it can still be improved with a little outside help. If you’ve ever thought of the iPad as a limited device, this list of accessories may change your mind about what it’s capable of. 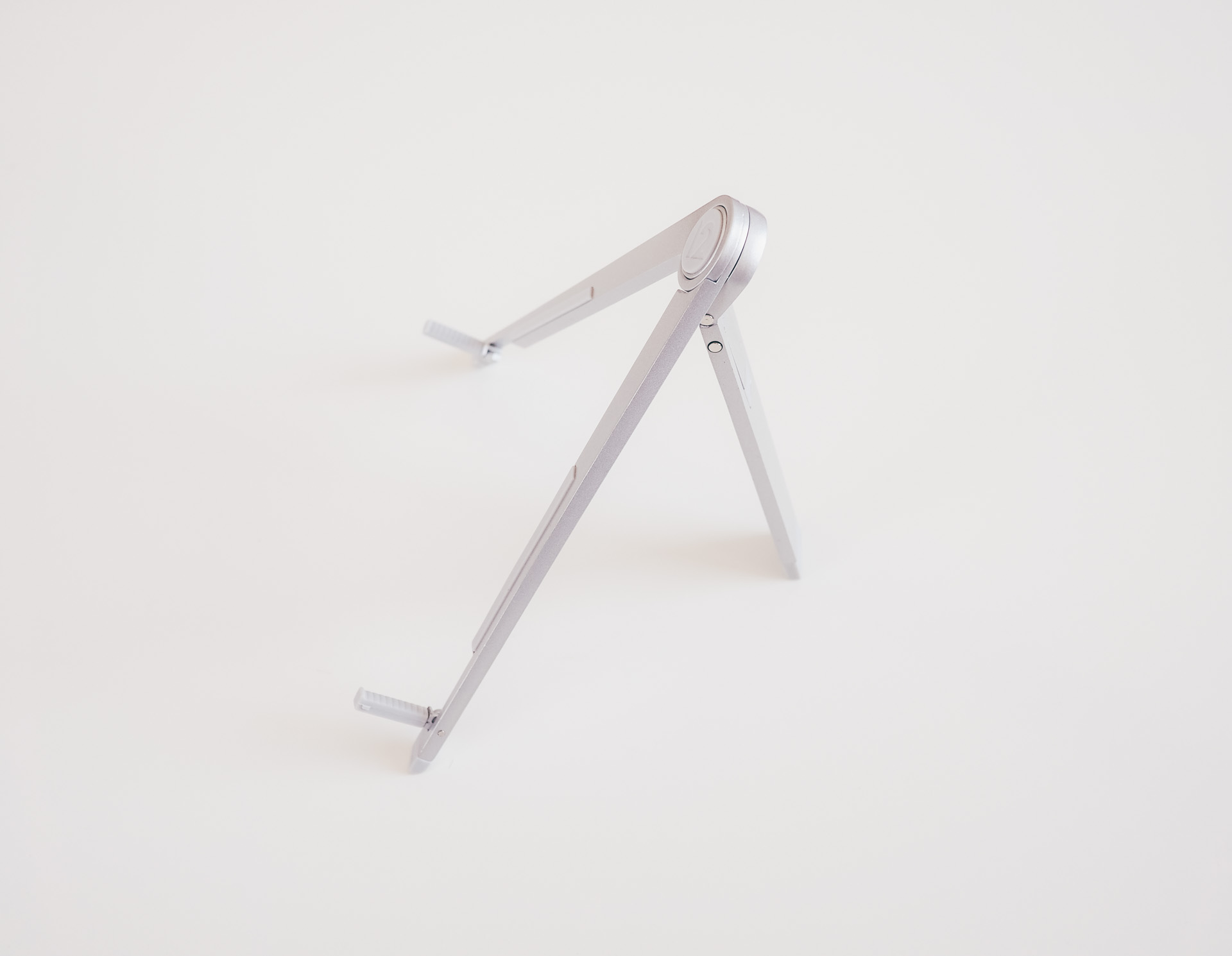 Not everyone will require a keyboard attached to their iPad at all times. For them, we recommend Twelve South’sCompass Stand. As we described in our review:

The Compass Stand’s legs extend outward to form an easel. Near the bottom of the two legs, there are two holsters that extend out and hold your iPad in place. While the Compass Stand can fit in just about any bag without being noticed, it also has a small footprint if you want to use it at a small table or desk.

This stand is ideal for watching movies and such, though it does work nicely for pairing an iPad and Bluetooth keyboard together when necessary. Thanks to its small stature, the Compass Stand is especially nice to have on flights. 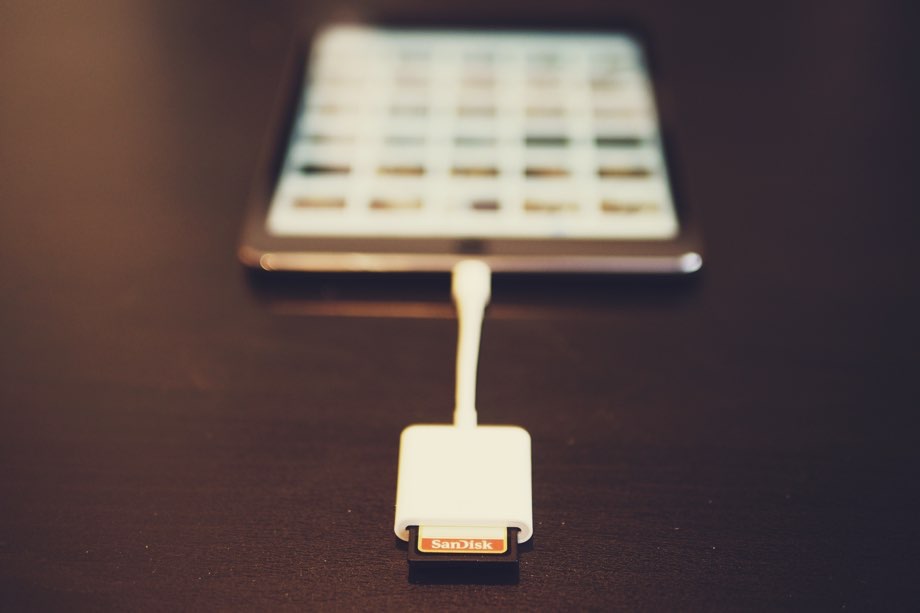 Many cameras — such the Olympus E-M10 — have the ability to import photos directly to an iOS device using wi-fi. While it’s nice for editing and sharing on the go, it can also be slow and clunky.

With Apple’s Lightning to SD Card adapter, photographers with iPads can somewhat streamline this process by importing many photos at once. We just wish it worked for iPhone, too. 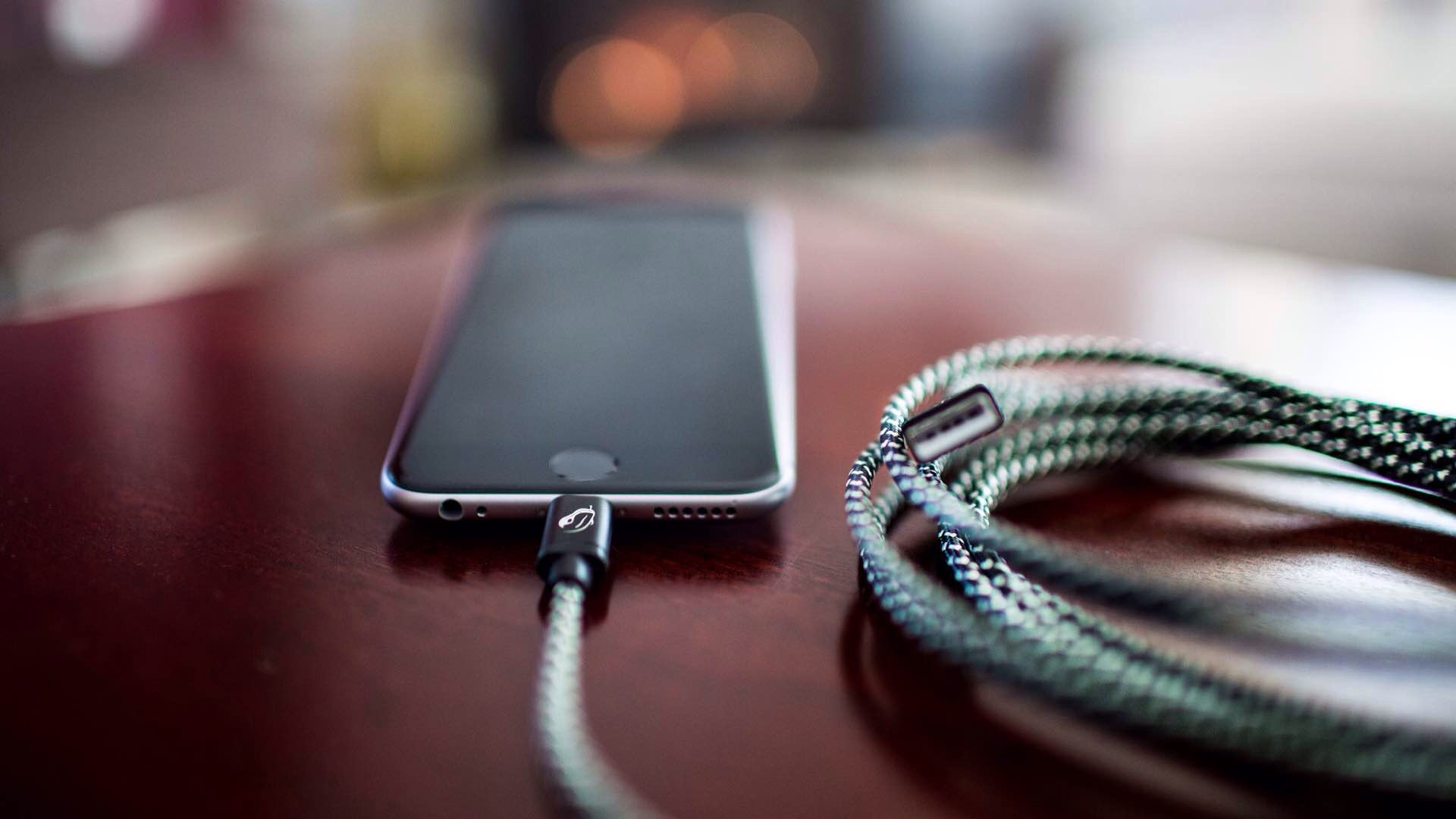 Apple’s own Lightning cable is fine and all for what it does, but why not spring for something better? Something longer and more durable? That’s the Mamba Lightning cable in a nutshell. It’s ten feet long and made with tangle-resistant fabric and aerospace aluminum shells around both connectors. This is a cable designed to last. 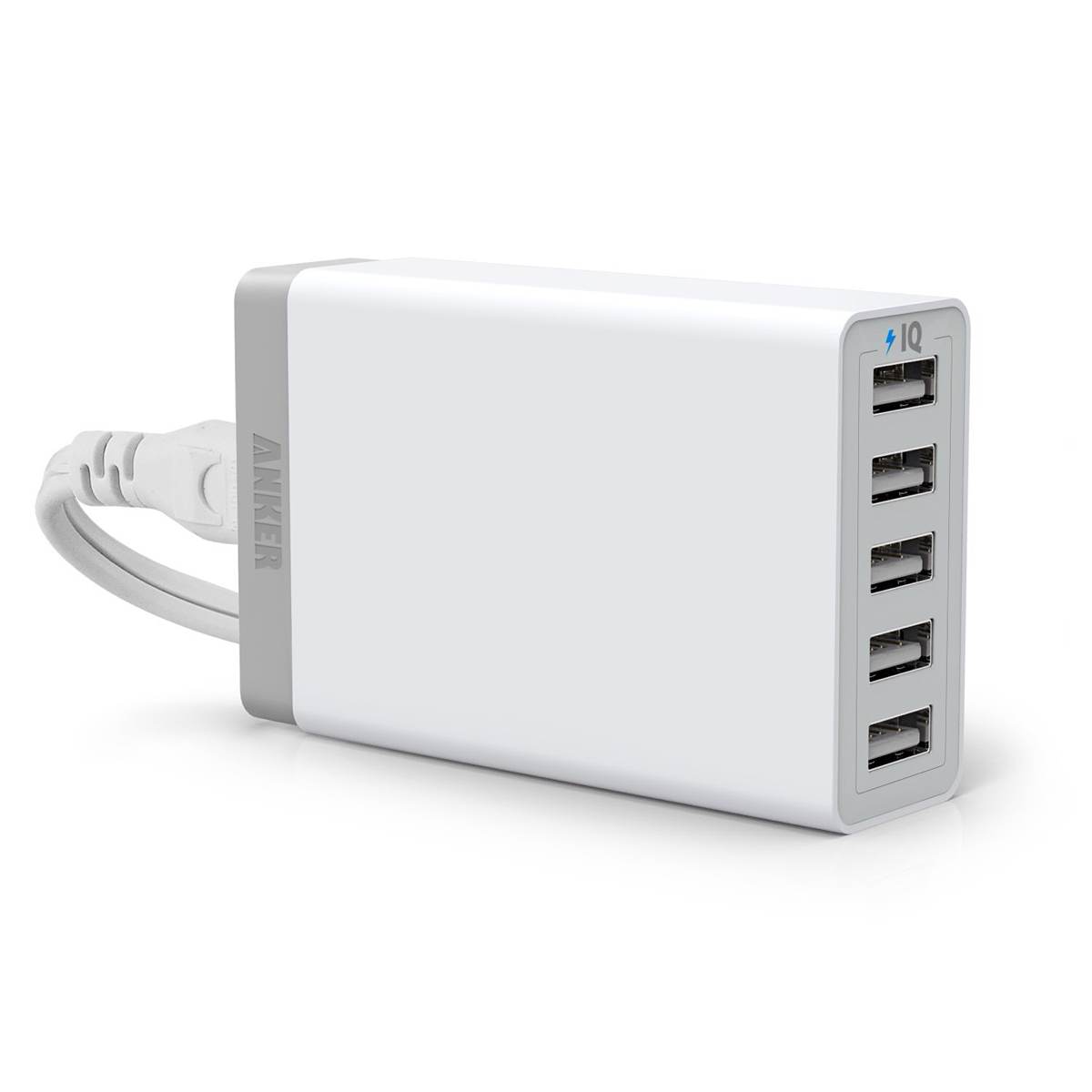 This little hub is great to have if you’ve got multiple iPads (or other devices), especially while traveling. It gets everything right: 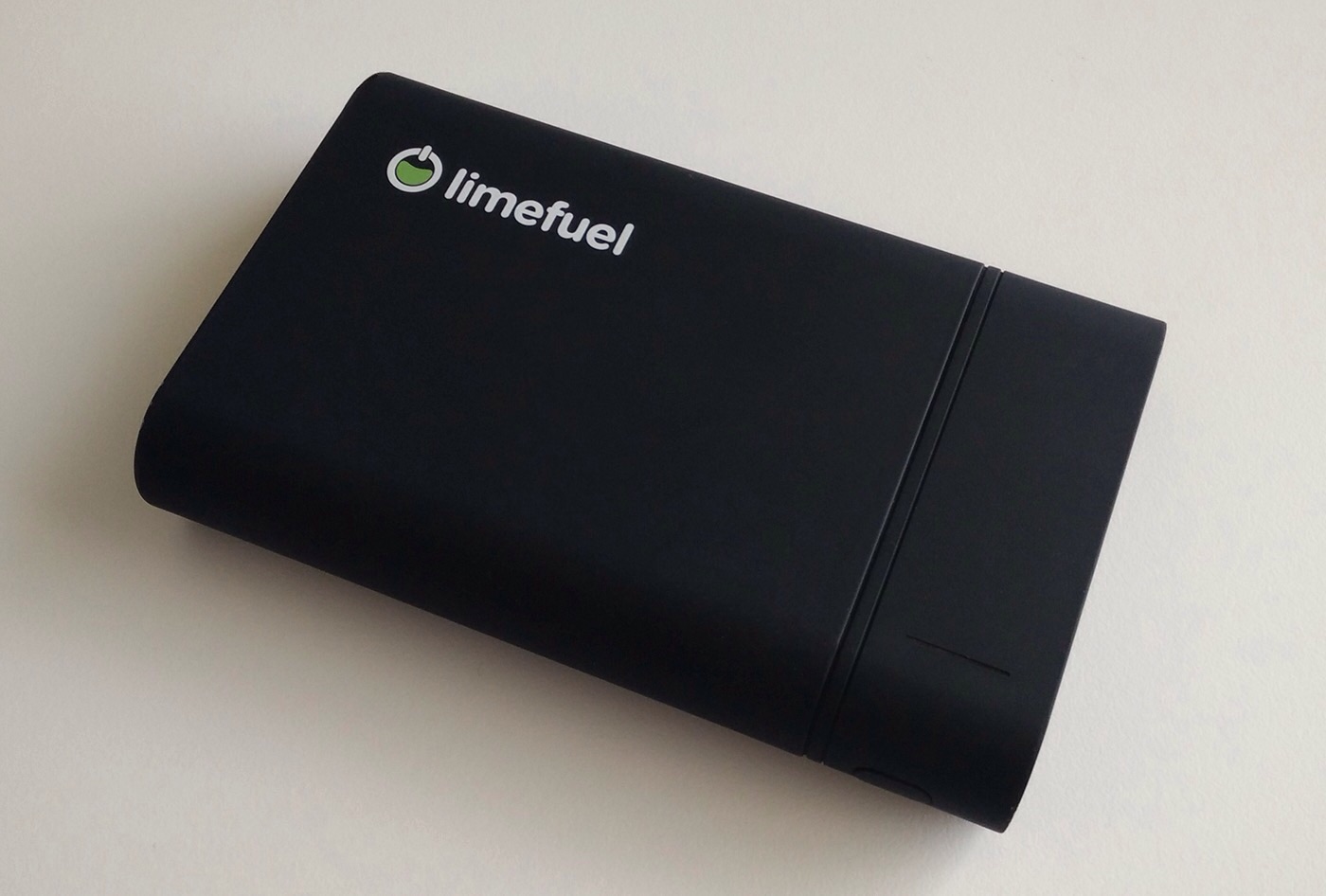 On the topic of charging, the Limefuel Blast is a handy external battery pack for charging a full-sized iPad, iPad mini, or iPhone while on the go. It can charge two devices at once, even while being charged itself. When the battery isn’t being recharged (which should be most of the time), it delivers full-speed output to your other devices.

Actually, the Limefuel Blast pairs quite nicely with the Anker 5-port USB charger listed above. Charge it up in your hotel room alongside everything else, then toss it in your bag as you head out to your destination with no worries about whether your devices will last through the day.

There are several battery capacities to choose from, ranging from 6,000mAh to 24,000mAh. The $50 18,000mAh model is a good choice for most peoples’ needs, able to fuel up a full-sized iPad about twice on a single charge. 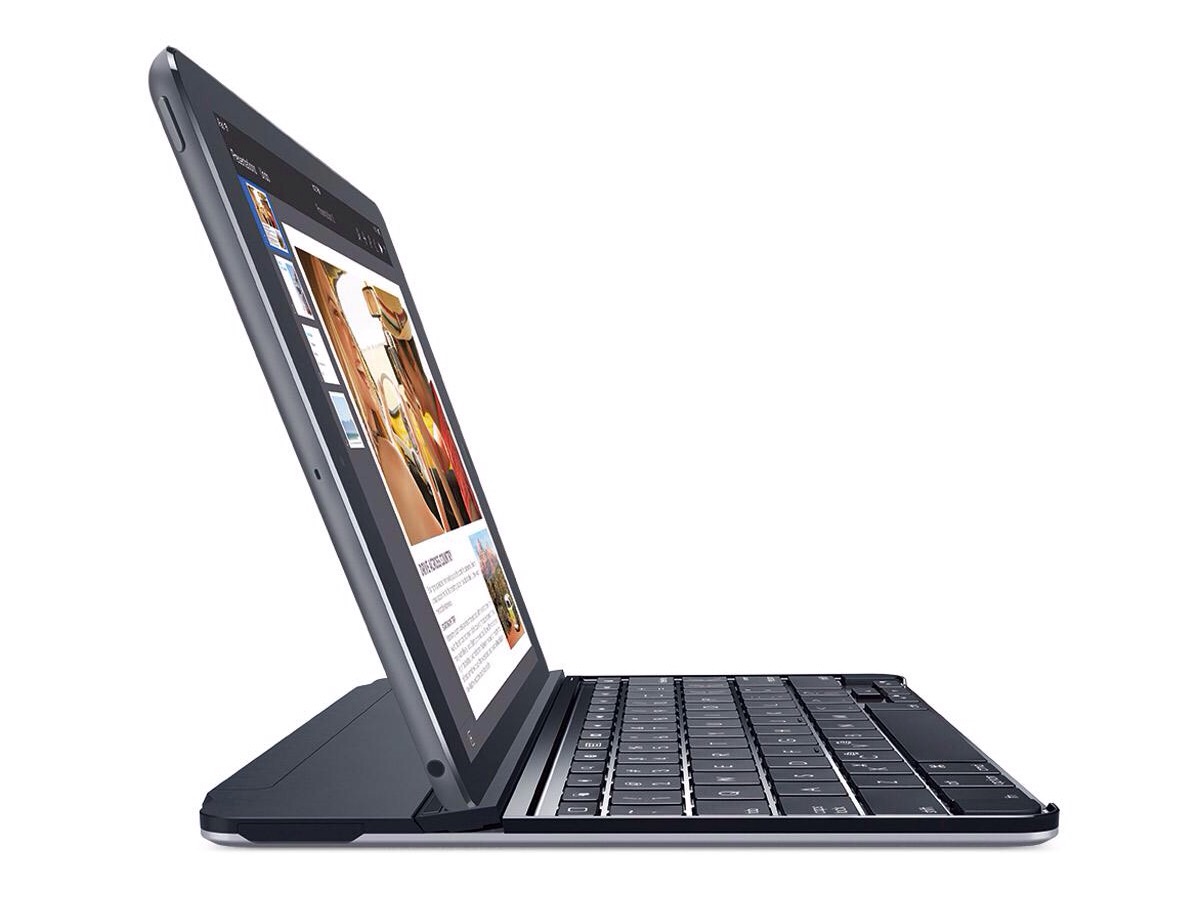 The original Logitech Ultrathin Keyboard Cover for iPads 2, 3, and 4 remains a favorite accessory of ours. It’s the perfect tool for turning the iPad into a pro writing machine. Once you use one, it may practically become a “part” of your iPad.

For those with newer iPads — namely the Air, Air 2, and mini — the improved Logitech Ultrathin Magnetic Clip-On Keyboard Cover is definitely worth a look. It has two important features that set it apart from the old model:

This magnetic clip-on edition comes in several flavors (as of this writing, prices vary anywhere from $49 to $90 on Amazon): 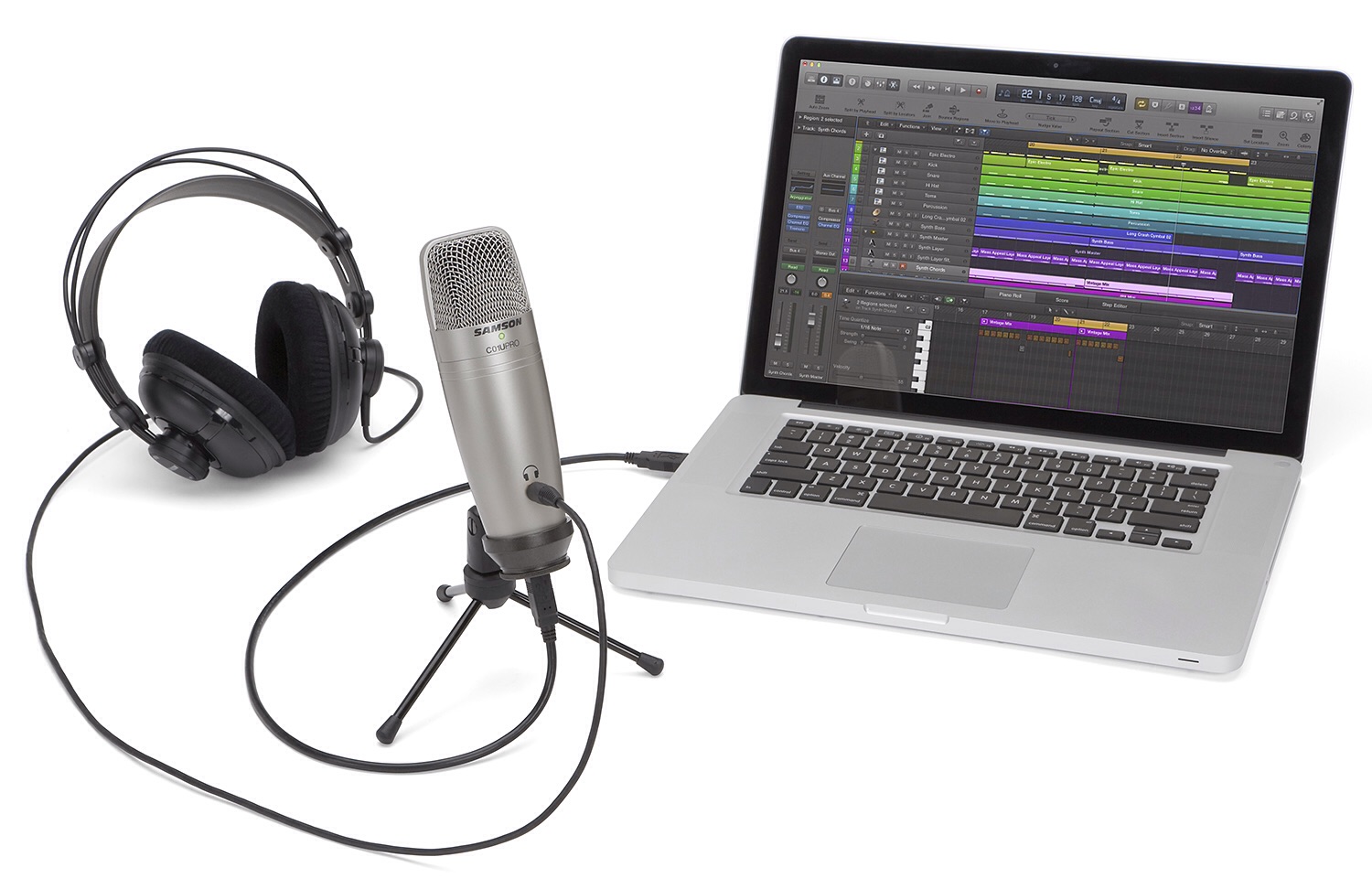 The Samson C01U Pro USB Condenser Microphone (pictured with MacBook, but great for iPad too). ($70)

That’s right, the iPad can definitely be used for recording podcasts or music — provided you have a good mic to capture audio with. The Samson C01U Pro is a great entry-level USB condenser mic for anyone looking to record on-the-go without breaking the bank.

For a “budget” mic it sounds surprisingly good (more samples here) and does a great job rejecting room noise. The mic is totally plug-and-play over USB, making setup a breeze — just keep in mind that you’ll need an Apple Lightning-to-USB adapter for iPad (or iPhone) use.

A 1/8″ stereo headphone jack built right onto the front lets you plug in a set of monitor headphones while recording. Another nice little feature is the green LED power light, which flashes red to indicate if your audio starts peaking.

Included in the box is a 10-foot USB cable, a tabletop tripod stand, and a swivel mount. Once you’ve got that adapter, the Samson C01u Pro will always be ready to record, wherever you are. 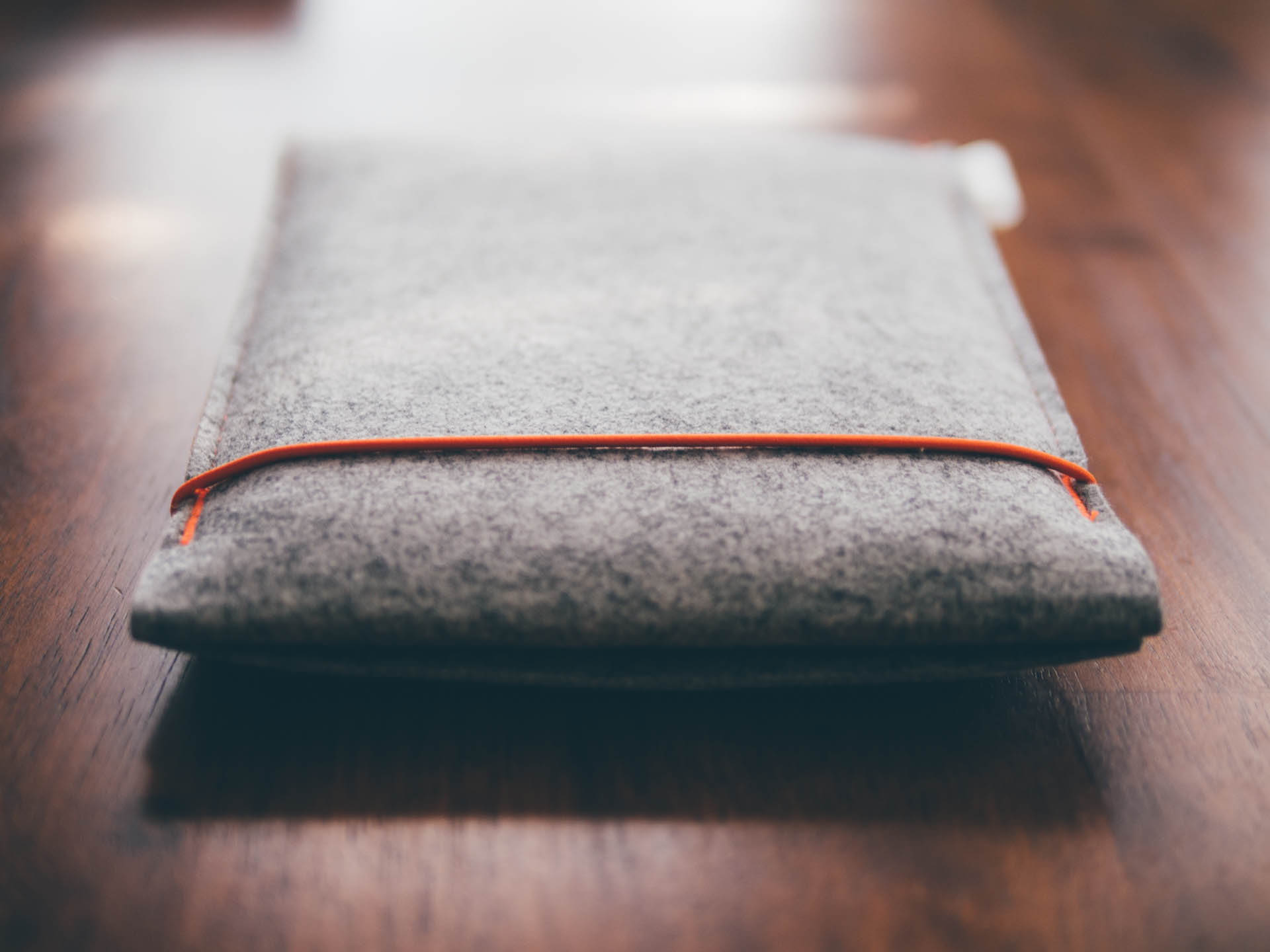 It has a pouch to hold the iPad (with or without a smart cover attached). It has a cool (removable) analog pouch that’ll fit a Field Notes-sized notebook and a pen or pencil. A full-height flap folds over to “close” the sleeve, and an elastic band wraps around at the base to hold the flap in place. This sleeve is well made and offers good protection without being heavy, cumbersome, or ugly.

Leibal also makes a larger version of this sleeve ($55) that accomodates a full-sized iPad or MacBook Air. 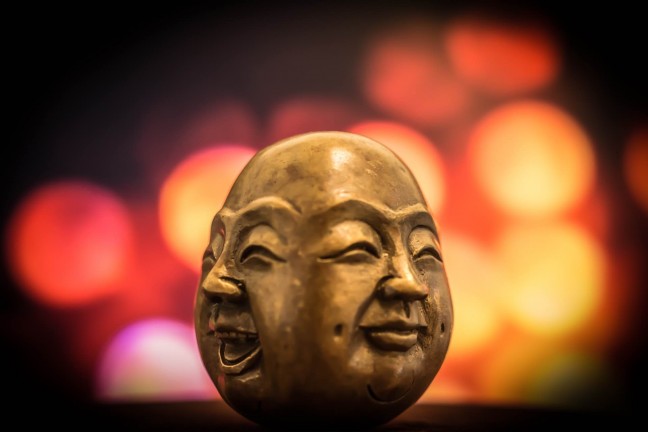 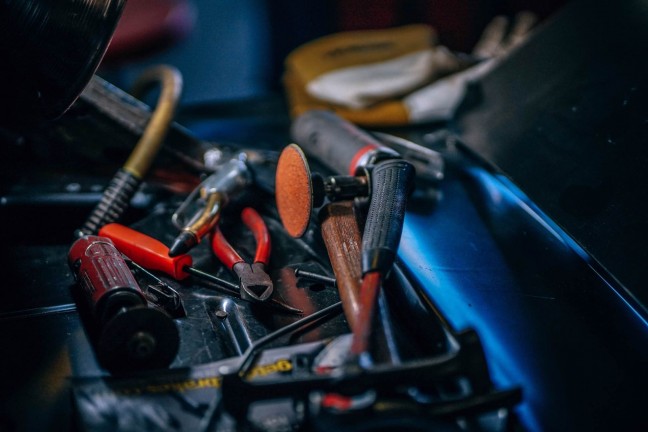 9 Tools You Should Have in Your Kit 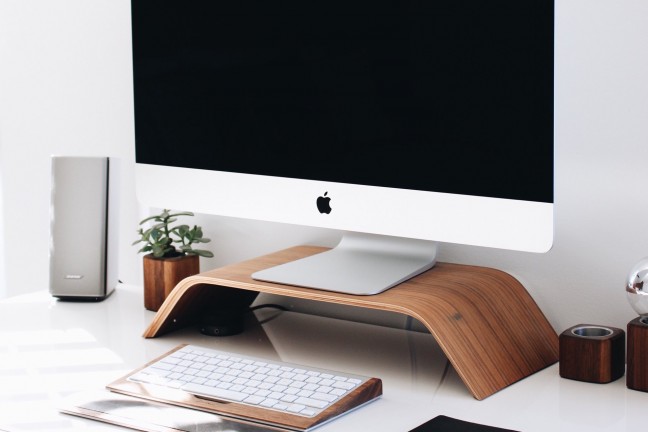