A great coffee table book is more than just decor for your home. It’s a way to invite your friends in to your world of interests. To show off your cultural side as well as your good taste. And, of course, it should be fun to peruse over and over. 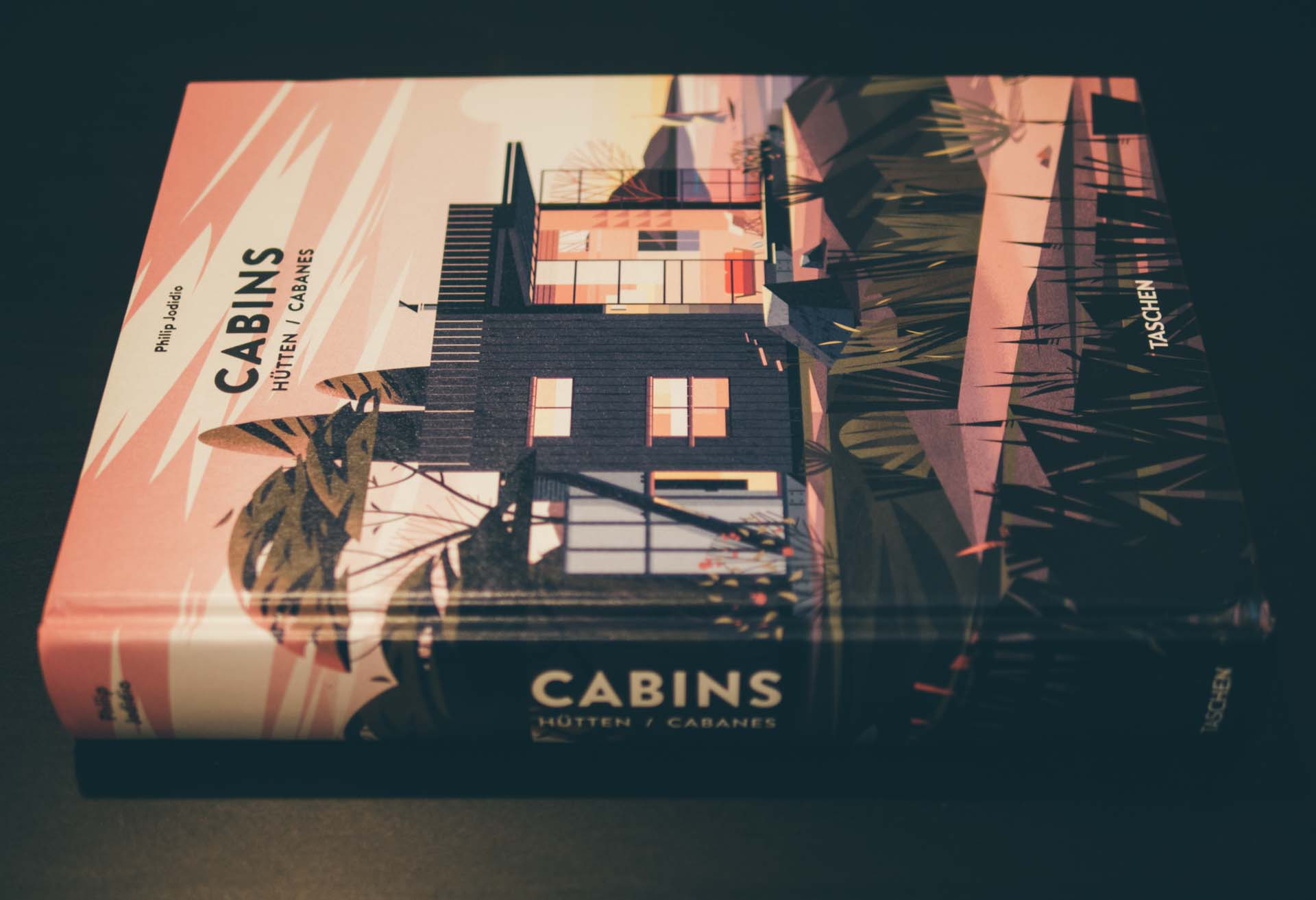 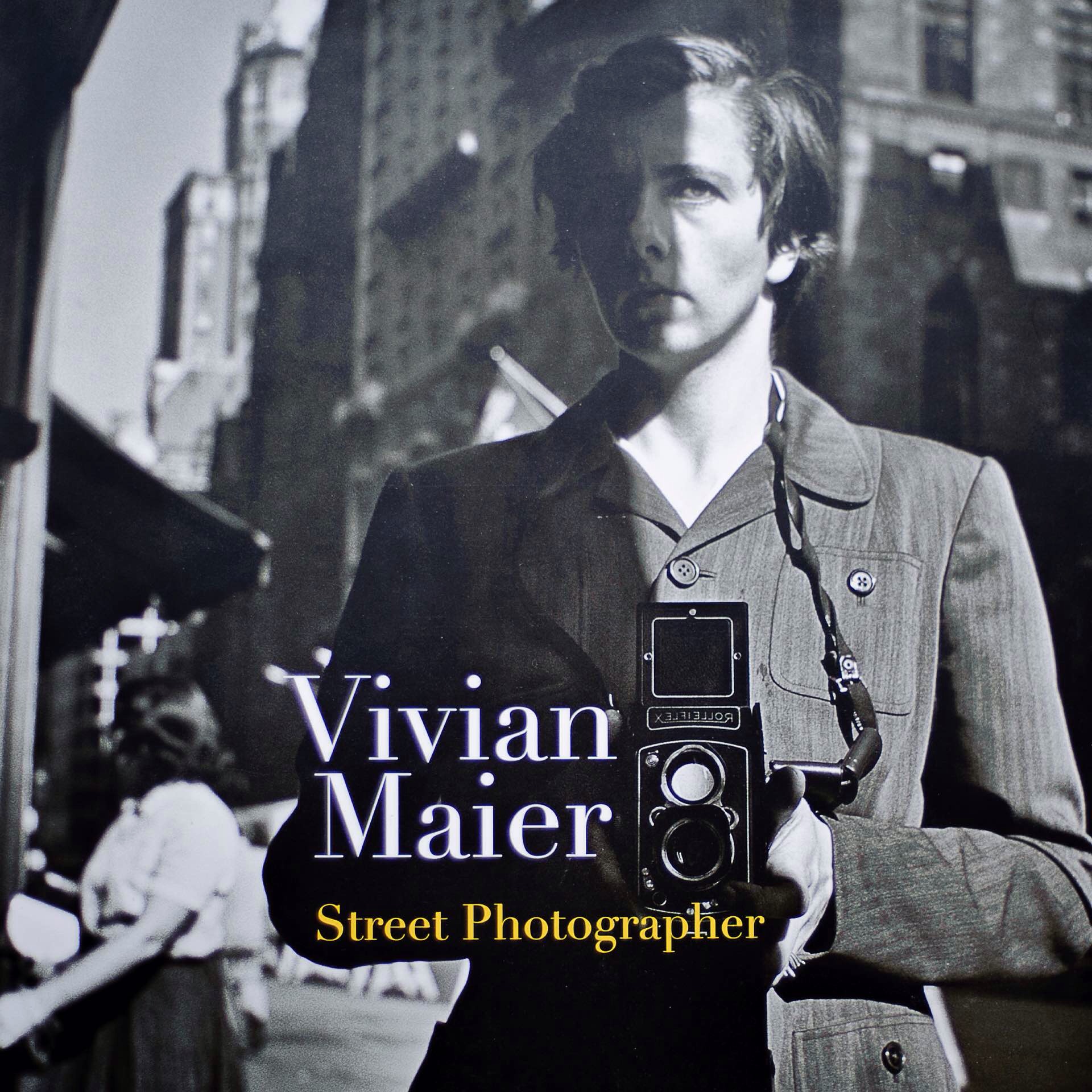 Vivian Maier was a nanny and caregiver based in Chicago during the 1950s and 60s, who also happened to be a fantastic street photographer. The thing is, she never told anyone about her hobby despite creating over 120,000 negatives from all around the world throughout her life. Instead she kept all that undeveloped film in a storage locker, which was auctioned off when she could no longer pay the bills.

Shorty after her death in 2009 (age 83), the never-before-seen photos began surfacing online and garnered the attention of photographers worldwide. Thanks to historian and fellow street photographer John Maloof — along with contributions from writer Geoff Dyer — some of these gems have been collected into a book, simply called Vivian Maier: Street Photographer.

The photos within are stunning, often breathtaking, and sometimes even unsettling. They consist of candid portraits, mirrored reflections of Maier herself, and much more. 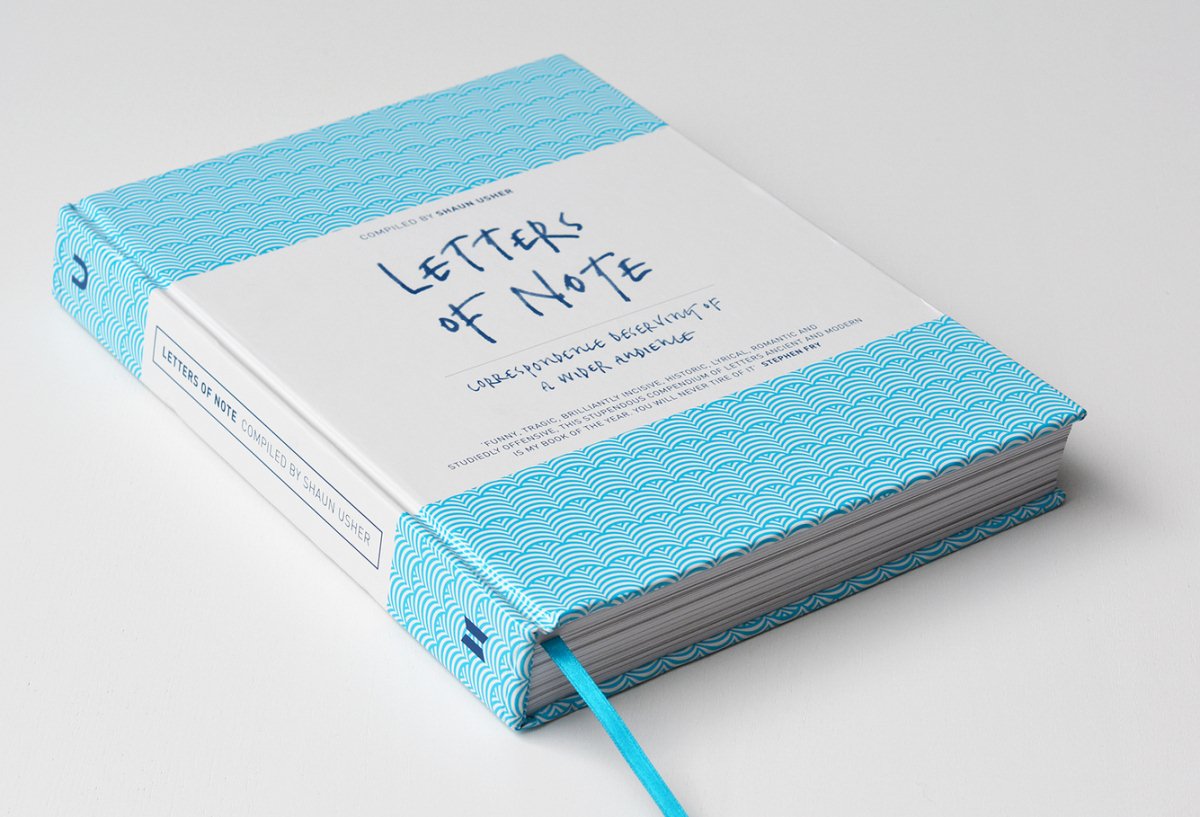 Letters of Note: An Eclectic Collection of Correspondence Deserving of a Wider Audience »

We’re not sure Letters of Note needs any introduction, but for those not in the know, it’s a blog dedicated to finding and sharing amazing examples of written correspondence throughout history.

These letters — whether they’re written by an ex-slave to his former master, a Pixar director to a young fan, or even a copywriter looking for a job in the 1930s — give us a tiny but extraordinary glimpse into these peoples’ lives. Some are hilarious, some are sad, and many are inspiring.

And now, 125 of the letters shared on Letters of Note over the years have been compiled into a beautiful book. It includes correspondence from dozens of famous individuals: Leonardo da Vinci, Amelia Earhart, JFK, Mahatma Gandhi, and many more. 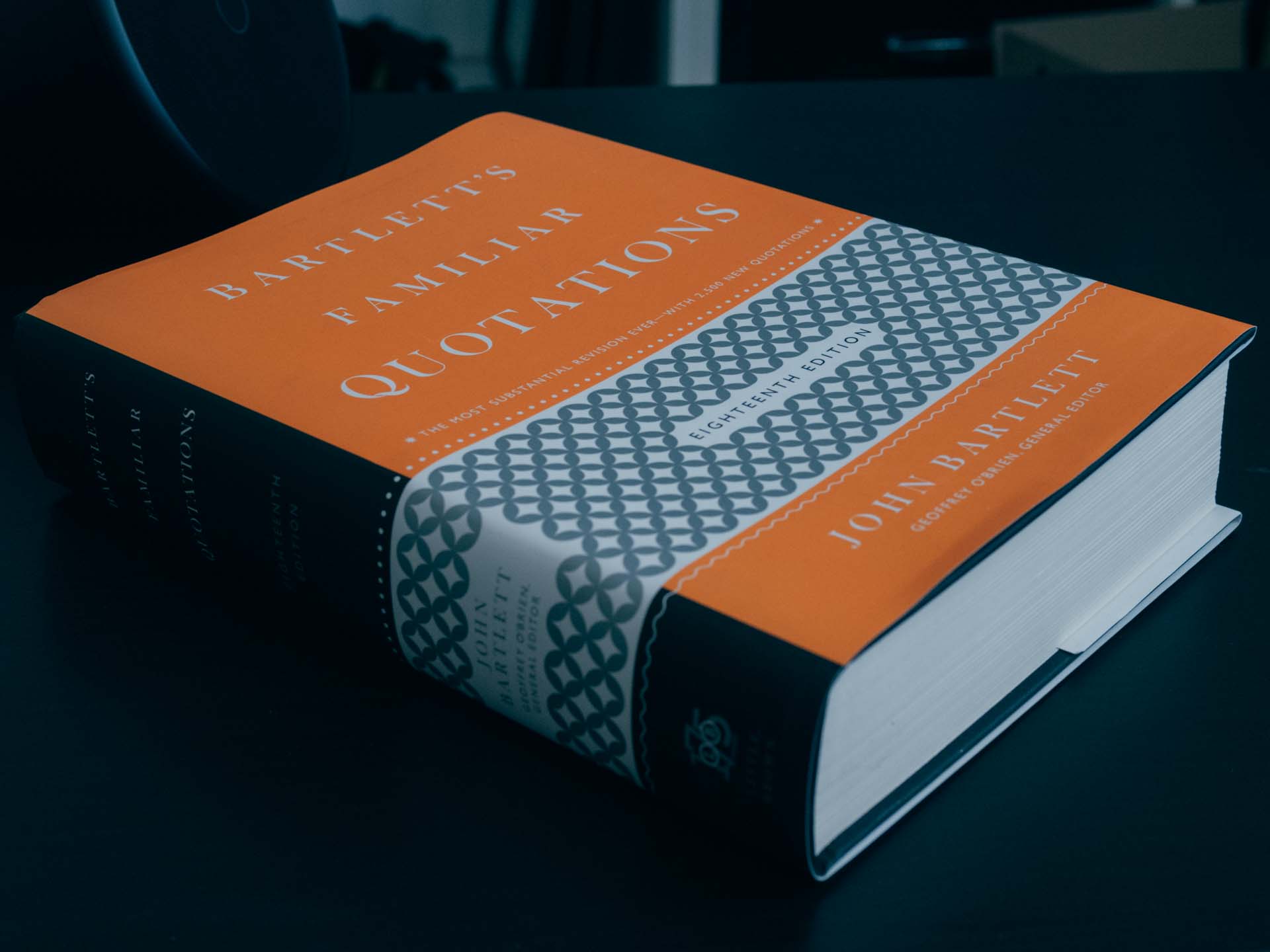 The first edition of this book — jam-packed with interesting, inspirational, and memorable quotes — was compiled by John Bartlett in 1855 and was a mere 258 pages thick. Now, the 18th edition weighs in at 1,438 pages and is better than ever. It’s an excellent gift for the curious, the discerning, the learned, the bored, or all of the above. Also makes for a great reference when writing and for great reading on a lazy afternoon. 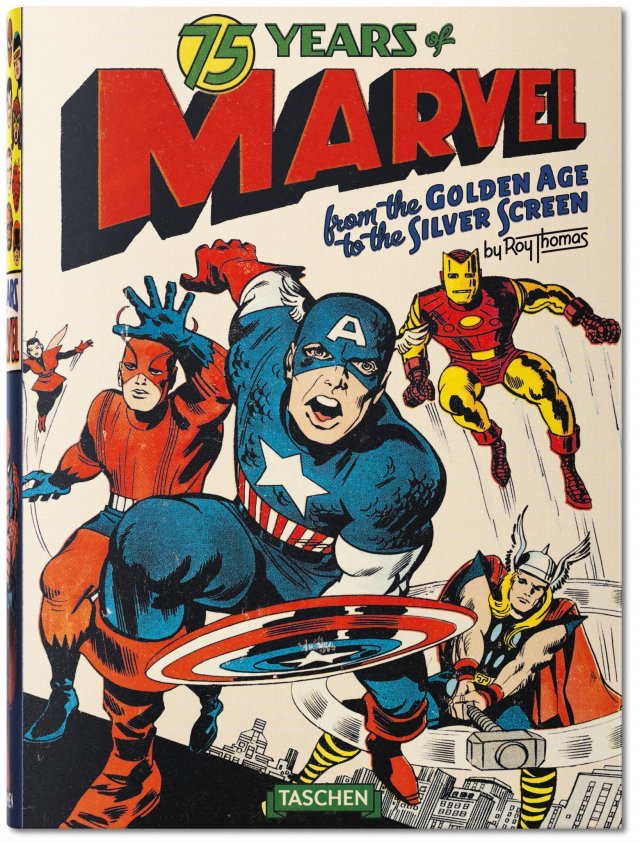 75 Years of Marvel Comics: From the Golden Age to the Silver Screen »

Proud comic book aficionados will adore having this massive tome displayed on their coffee table.

With 712 pages of nearly 2,000 images — including original and vintage artwork, behind-the-scenes photos and film stills, and other pop culture artifacts — along with more than 300 biographies of comics industry veterans, readers will walk away with a better understanding of Marvel’s history and its evolution from humble beginnings into the media giant we know today.

(Don’t feel too left out, DC fans. You have an awesome book of your own. —Ed.) 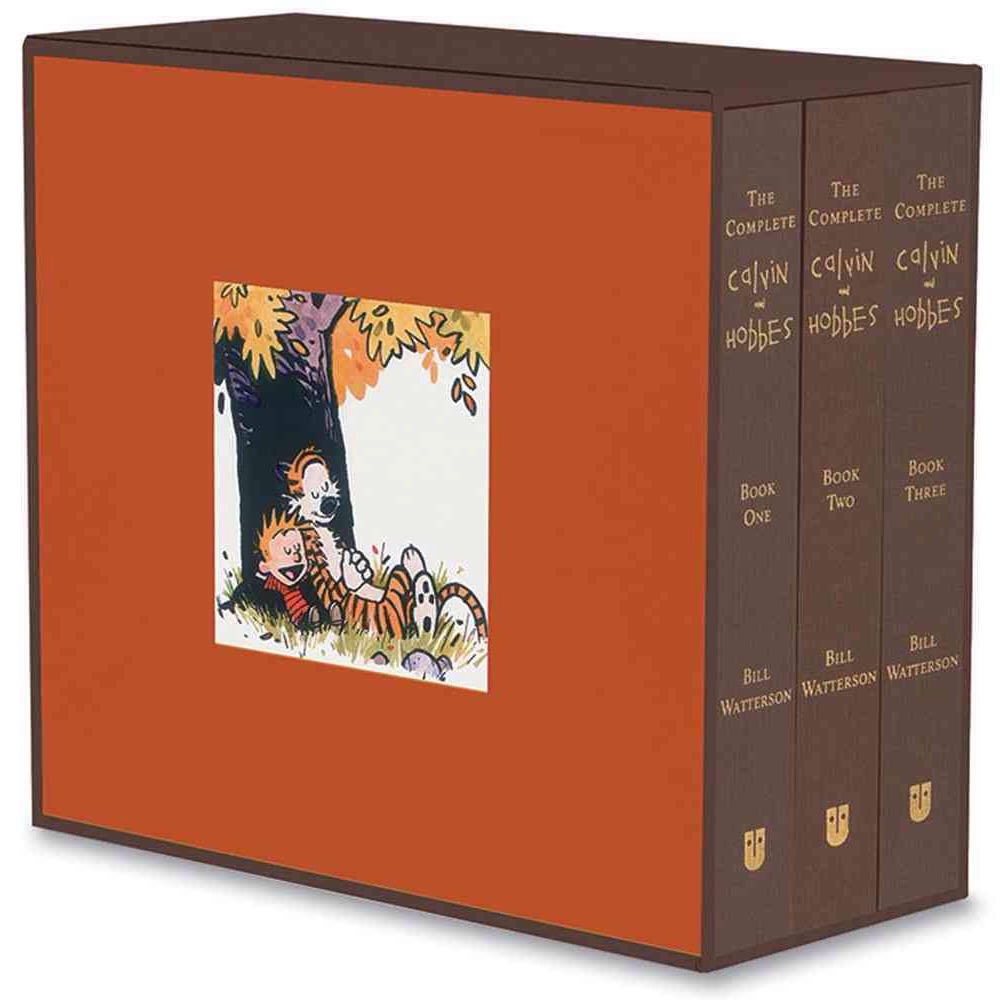 The Complete Calvin and Hobbes by Bill Watterson ($117)

The Complete Calvin and Hobbes »

In our humble opinion, Bill Watterson’s Calvin and Hobbes is the greatest comic strip of all time. To say it had an influence on our childhoods would be an understatement. Australian cartoonist Gavin Aung Than of Zen Pencils shares that opinion:

To me, Calvin and Hobbes is cartooning perfection – that rare strip that has both exquisite writing AND gorgeous artwork. A strip that managed to convey the joy of childhood, absurdity of humanity and power of imagination all through the relationship between a boy and his stuffed tiger. And most importantly, a strip that was consistently laugh-out-loud funny.

The Complete Calvin and Hobbes captures the entire body of the strip (1985 – 1995) into three hardcover volumes, nicely packaged in a single sturdy slipcase. Also includes a 14-page foreword written by Watterson himself! A fitting monument to such a delightful and whimsical series. 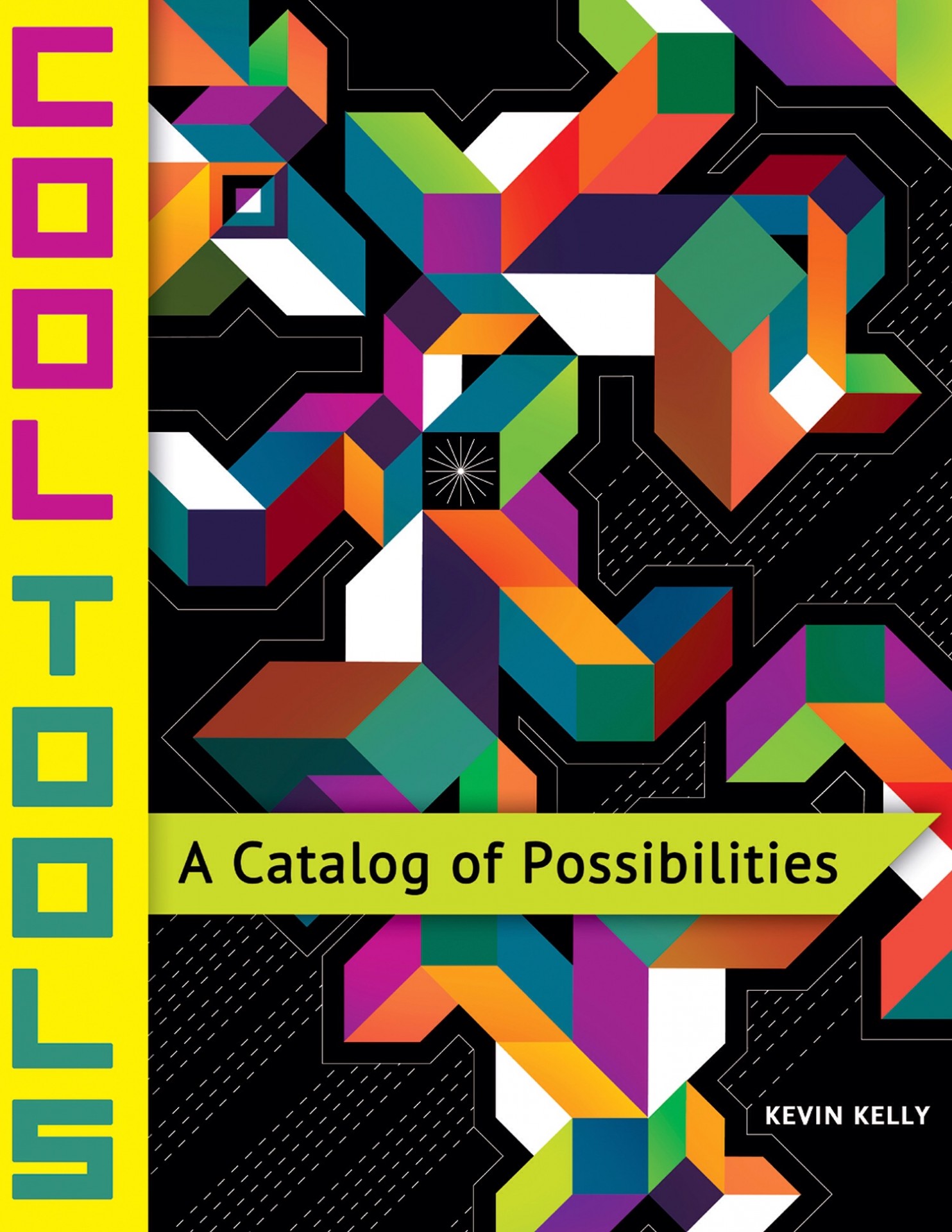 Cool Tools: a Catalog of Possibilities »

This Catalog of Possibilities was compiled from the vast number of reviews written by the community and users at cool-tools.org. The book lists over 1,500 of the best, leas-expensive, or unique tools on the planet. In addition to images, each tool has a description explaining why it’s useful. The Cool Tools catalog is, in and of itself, a cool tool.

The photos are quite similar to what we’re used to seeing in Apple marketing — vivid, warm, emotional, beautiful. Almost every product Apple has ever made is in the book, including internal parts like motherboards, rare prototypes that never made it to market, and even packaging materials. The older devices are particularly interesting to look at, almost as if Apple’s website had been around in the 1970s and 80s. Included are forewords and essays by such luminaries and commentators as Steve Wozniak, Daniel Kottke, and Jim Dalrymple.

No matter what stage you’re at in your Apple fandom (on a scale of “I just bought my first iPhone” to “I’ve owned every product in this book and then some”), Iconic is a treasure of a book that should be in your home.

There are four versions to choose from, including the $55 Classic Edition and special editions ranging from $100 to $250. 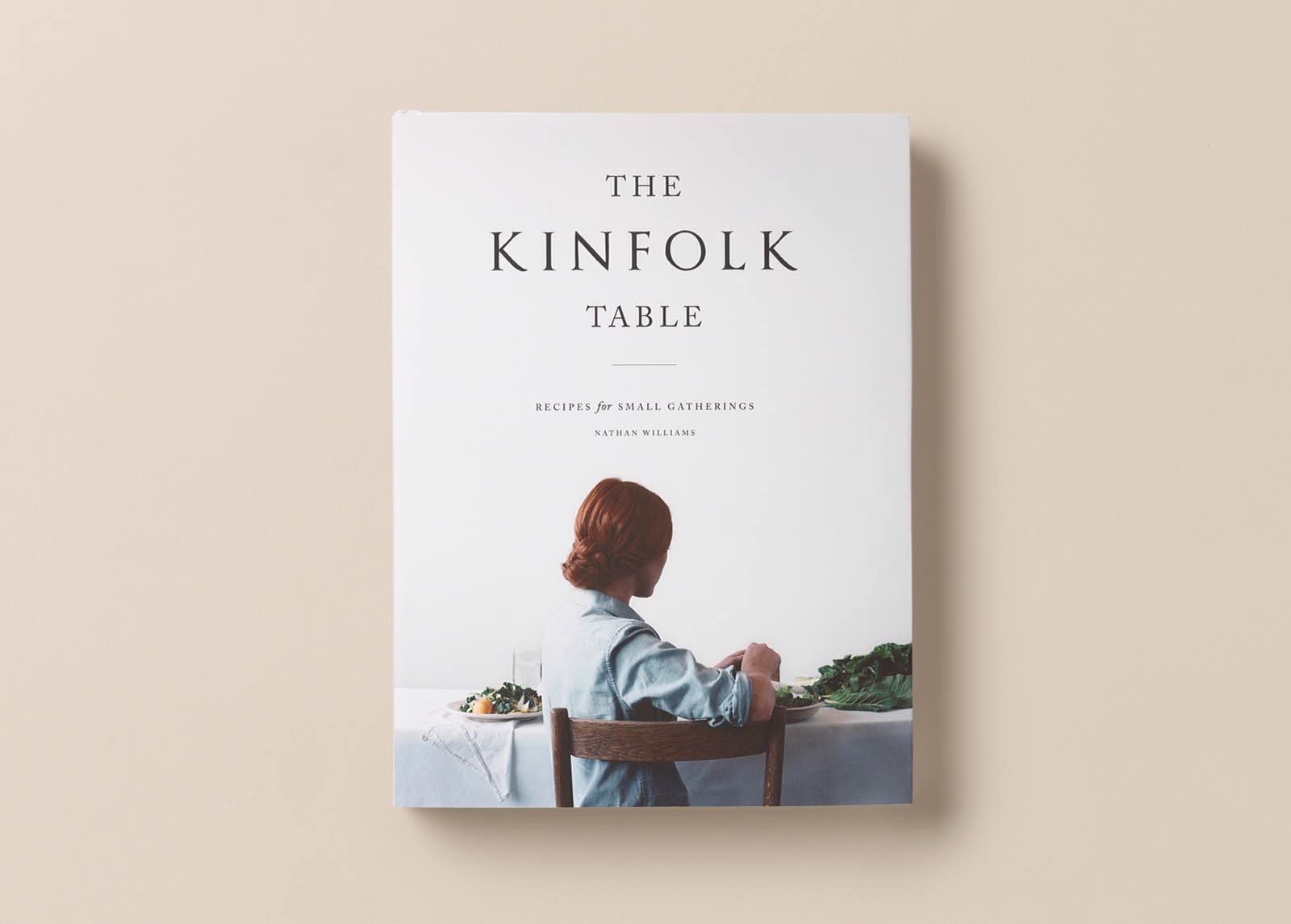 The Kinfolk Table by Nathan Williams ($24)

From the creators of Kinfolk Magazine comes an interesting and well-put-together cookbook with a focus on simple, communal meal preparation and telling the stories behind every dish. Admittedly, some of the recipes aren’t exactly mindblowing, but for us the true hallmark of this book is its stellar photography. It’s so easy to get lost in the imagery that we’ve kinda stopped wondering whether or not the food is tasty. (It sure looks good enough.)

In short: The Kinfolk Table is for folks who like awesome and “vintage” photography, stories about interesting folks, and some recipes on the side. 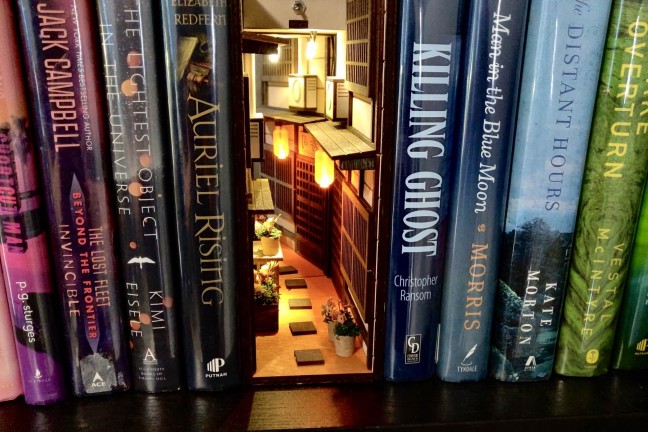 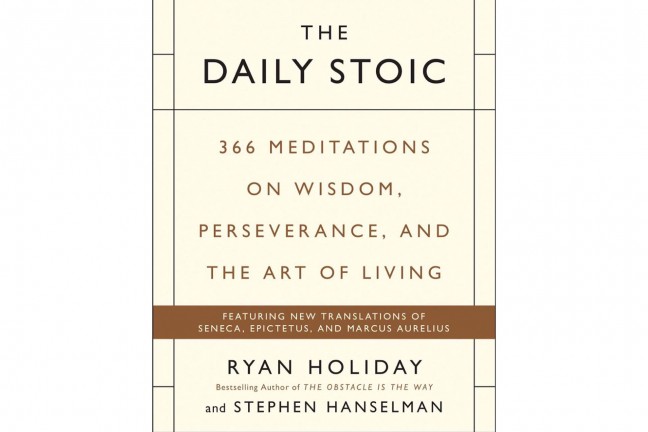 ‘The Daily Stoic’ by Ryan Holiday 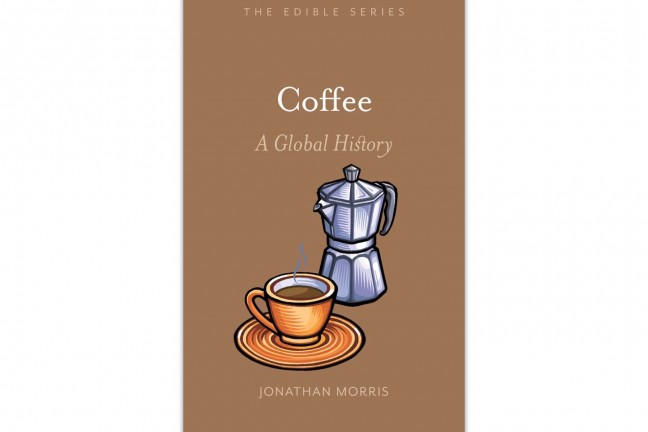