In our guide to awesome coffee gear we pointed out a couple coffee grinders we liked. We feel this is a topic worth examining a little more deeply though, so we’re giving our recommendations a page all their own.

Before we get to the list, it’s worth pointing out that we only recommend burr grinders over blade grinders.

Blade grinders don’t actually grind your coffee beans, per se. Instead, they chop them roughly over and over, leaving a mixture of tiny dust specks, medium bits, and larger chunks all in there together. Not ideal if you want evenly-brewed coffee. You might as well chunk the beans into a spinning helicopter rotor for all the good it will do you. [Note: do not actually try this. —Ed.] Blade grinders also tend to statically charge and overheat the grounds, causing them to stick to everything and taste awful besides.

Burr grinders, on the other hand, produce a consistent grind without damaging your coffee beans or making a huge mess. They’re made of two hard plates — one stationary, one connected to a spinning motor — with cutting edges that rub together. Coffee beans pass between the plates, get broken into chunks, ground evenly to whatever coarseness you choose, then dropped into a bin, rather than bouncing around unpredictably on spinning blades.

Burr grinders also come in two varieties: flat burr and conical burr. We tend to prefer conical burrs because they grind more slowly than their flat counterparts, which means they are quieter less likely to overheat the coffee. Here’s a short video about the differences in various burr grinders and why conical is the best:

That said, here are the coffee grinders we recommend.

Awesome for pretty much everyone: Baratza Encore »

Some may look at the Baratza Encore’s $129 price tag and raise an eyebrow about it being a “starter” option. We totally understand. Go any lower than that though, and you’re getting into blade grinder territory — and, well, yuck. Trust us, a decent burr grinder is worth the expense and you’ll thank yourself when it’s still going strong years later.

The Encore grinds surprisingly consistently for an entry-level model, at pretty much all 40 of its grind-adjustment levels. Hardcore espresso enthusiasts might not be 100% impressed by even the finest grind settings, but in our experience, coffee grounds from an Encore can produce a pretty good shot. We at T&T are generally pour-over coffee drinkers anyway, and the Encore is more than capable for our needs.

If there’s one quibble we have with the Encore, it’s that it doesn’t run as silently as we’d like. Well, that and the fact that the hopper doesn’t have its own locking mechanism (which we learned the hard way after removing the hopper while it was full of beans).

But considering the great build quality and Baratza’s famed customer service, those are tradeoffs we’re willing to make. 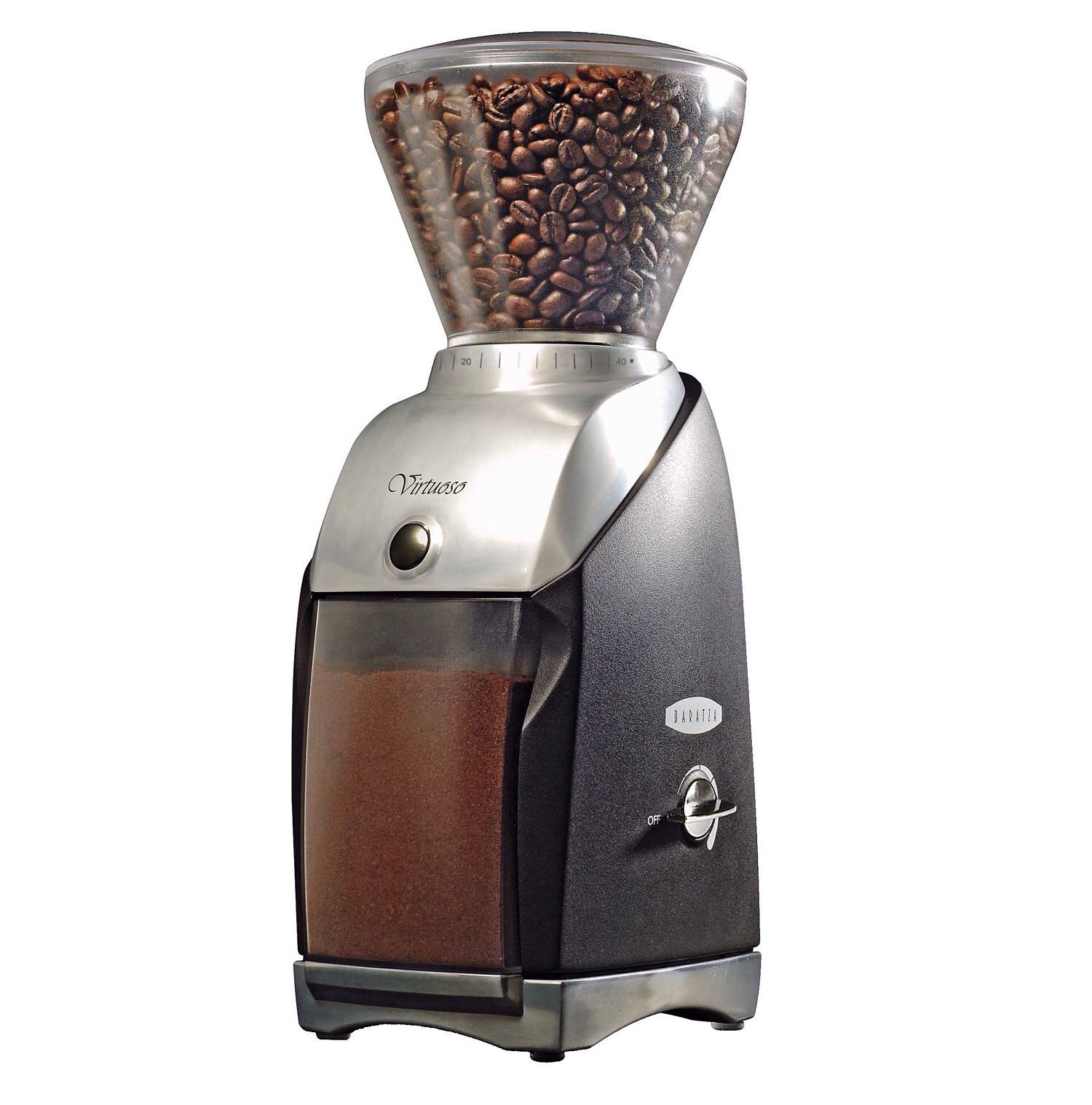 Better for some: Baratza Virtuoso »

The Baratza Virtuoso grinder is $100 more than the Encore, but the grind quality is about the same across most of the spectrum. Where you’ll most notice the difference is at each extreme, particularly for espresso and French press grinds.

We think the Encore is fine enough for most people, but espresso and/or French Press enthusiasts looking to up their coffee game will certainly get some extra mileage out of the Virtuoso.

The build quality is also nicer. And it grinds much more quietly than the Encore — even with its more powerful motor that grinds twice as fast. And, the Virtuoso has a 60-second timer switch in addition to a pulse grind button, whereas the Encore only sports the latter. 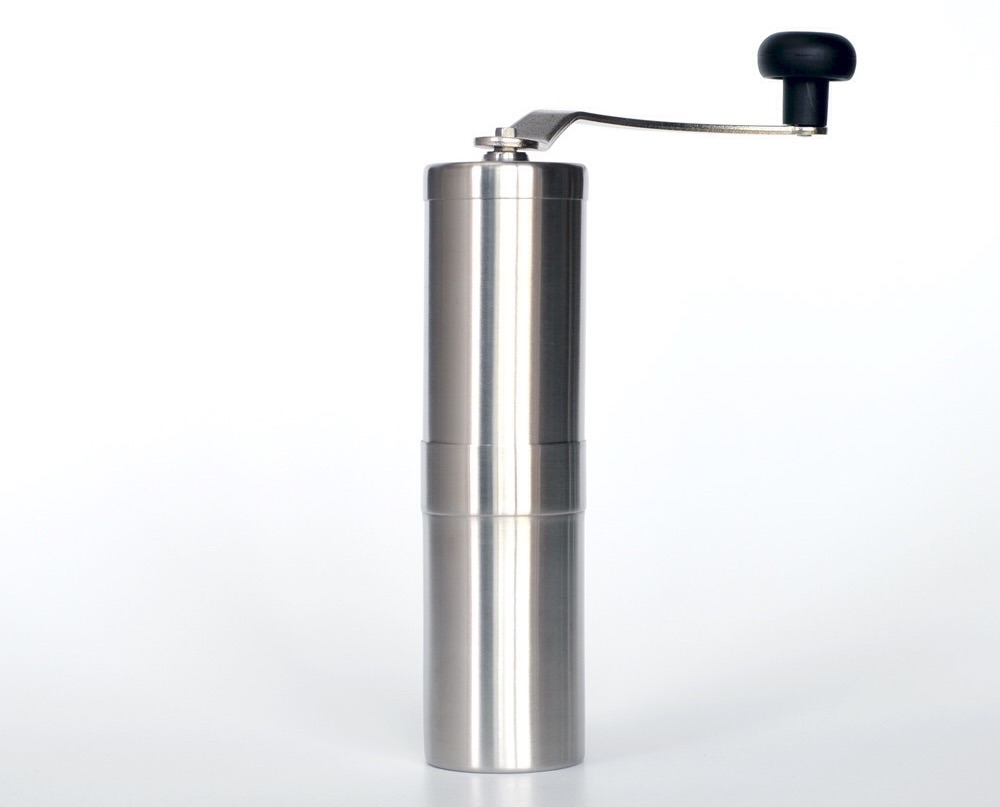 Whereas the previous recommendations are electric grinders, the Porlex JP-30 is all manual.

We’ve seen manual grinders positioned as “budget picks” for those unwilling to spring for an electric one, and maybe that’s true for some, but they all eventually tire of this morning routine. Manual grinders are slow and annoying. No, for us the real advantage of a manual grinder is portability.

There are many great manual grinders out there. We like the JP-30 because it can fit inside an AeroPress before tossing both into a travel bag. (You know it’s great for traveling when sailors recommend it for grinding coffee at sea.)

It has a capacity for 30g of coffee (which will brew you about two cups’ worth of joe) and can also grind anywhere between espresso and French press. Like our other recommendations, the JP-30’s build quality is superb. Just don’t think of it as a primary grinder unless you also need an arm workout every morning before you get your caffeine fix. 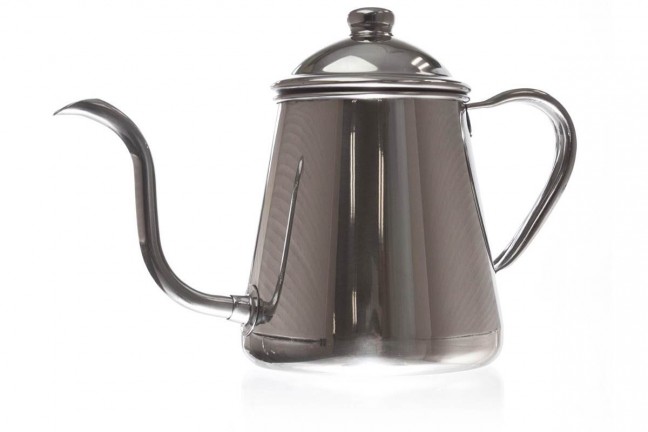 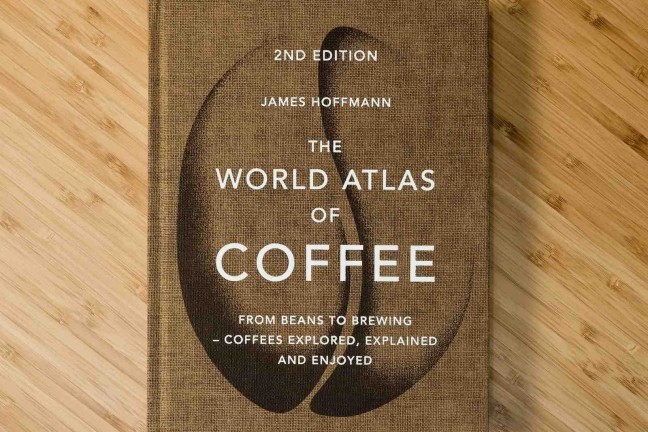 James Hoffmann Releases ‘The World Atlas of Coffee’ Audiobook, Narrated by Himself 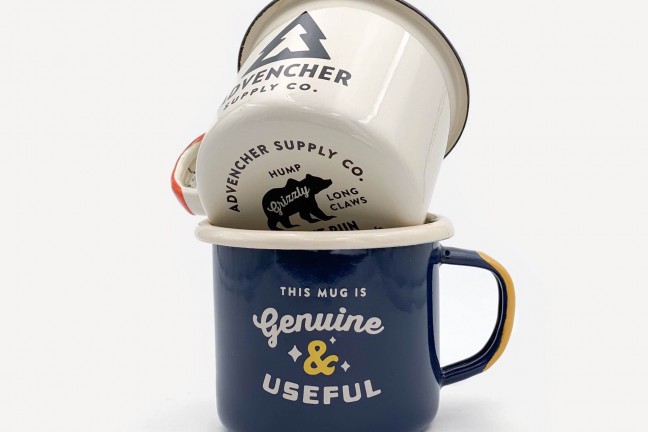