Ever heard the quote, Every day, somebody’s born who’s never seen The Flintstones? I think about it a lot.

As a blogger, it’s easy to fall into the trap of thinking everything I write about is already known by everyone, or that our audience on T&T has seen everything we’ve ever published. It’s good to remember that every day, someone might be part of the lucky 10,000 to learn something new-to-them.

With that in mind, I thought I’d put together a “back to basics” guide on coffee brewing. We’ve certainly covered this topic in a number of ways, so think of this guide as a compilation/remix of all that information. 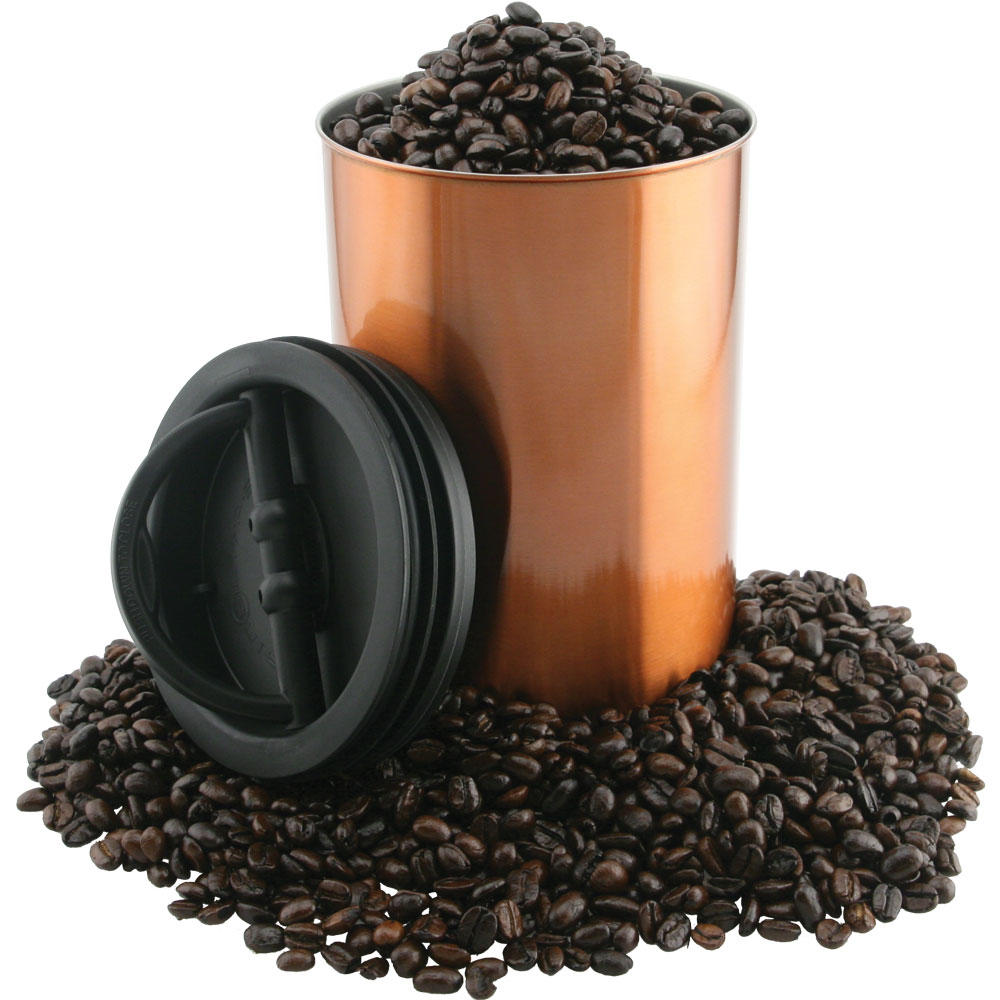 Making great coffee from home is almost entirely a matter of having the right gear, fresh beans (i.e. roasted within the last two weeks), and a recipe. We’ll get to the gear and brewing methods in a bit, but where do you source fresh coffee beans from?

You typically have two options:

Whichever way you go, you’ll need a way to store the beans that keeps them fresher, longer. We’ve always recommended the 64oz. Airscape coffee canister. It uses a two-lid system (one inner, one outer) wherein the inner lid is pressed down onto the coffee itself, forcing air out through its one-way valve and creating an airtight seal. The outer lid has a rubber seal of its own for added freshness, and lets you stack multiple Airscapes together if you like.

One last thing: If you want to make use of brewing recipes, be sure to pick up a decent kitchen scale to accurately measure how much coffee and water you’re working with.

Next, you’ll want to decide how you’d like to brew your coffee. There are many ways to get the job done well, and let’s just say they all preclude the use of K-Cups.

If you just want to make a good cup of coffee every morning without going nuts about gear, then we recommend these three starting basics: a good burr grinder, a simple coffee maker, and an electric gooseneck kettle.

A good conical burr grinder: Our two favorite entry-level grinders are the Baratza Encore and the Bodum Bistro.

At the risk of snobbery, we only use burr grinders and never blade grinders:

If you think a manual grinder is more up your alley — maybe you need a daily arm workout, or you want something to travel with — then we suggest the Porlex JP-30. Or, if you’d like an upgrade over the Baratza Encore, check out their Virtuoso model.

A simple coffee maker: To this day, the AeroPress remains our favorite way to brew coffee. It’s simple to use, works with fine or coarse grinds, is easy to clean, and you can brew with it in a number of ways (including right-side-up or inverted) that all result in a heckuva cup of coffee. We’re certainly not alone in this thinking — they have world championships for this thing, and a documentary is even in the works.

One thing that’s great about the AeroPress is its portability. You can use it as the centerpiece of a whole travel coffee kit, if you like.

An electric gooseneck kettle: If there’s one kettle we recommend owning, it’s the Bonavita Variable-Temp Gooseneck (though it did recently get some competition with the release of the handsomer-but-doubly-expensive Stagg EKG). Not only does it sport a gooseneck spout for surprisingly fine pour control, it also comes with an electric base that lets you set your own temperature (°F or °C) then have the kettle hold that temperature for an hour.

One nice feature is that since the kettle’s heating element isn’t exposed, you can set it directly on a countertop or table, even while hot. There’s also a count-up timer to help you brew even more accurately. 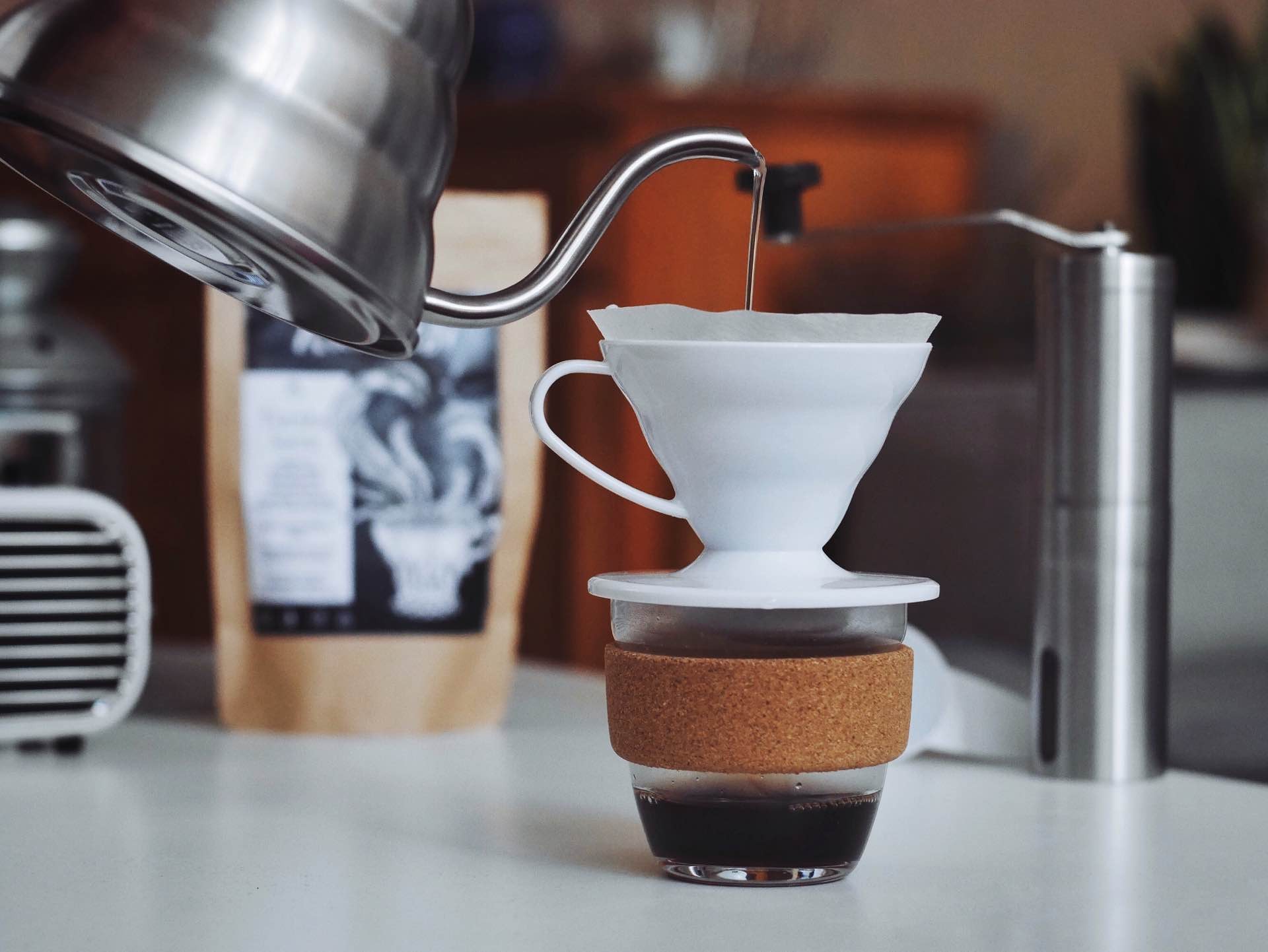 Other Ways to Brew 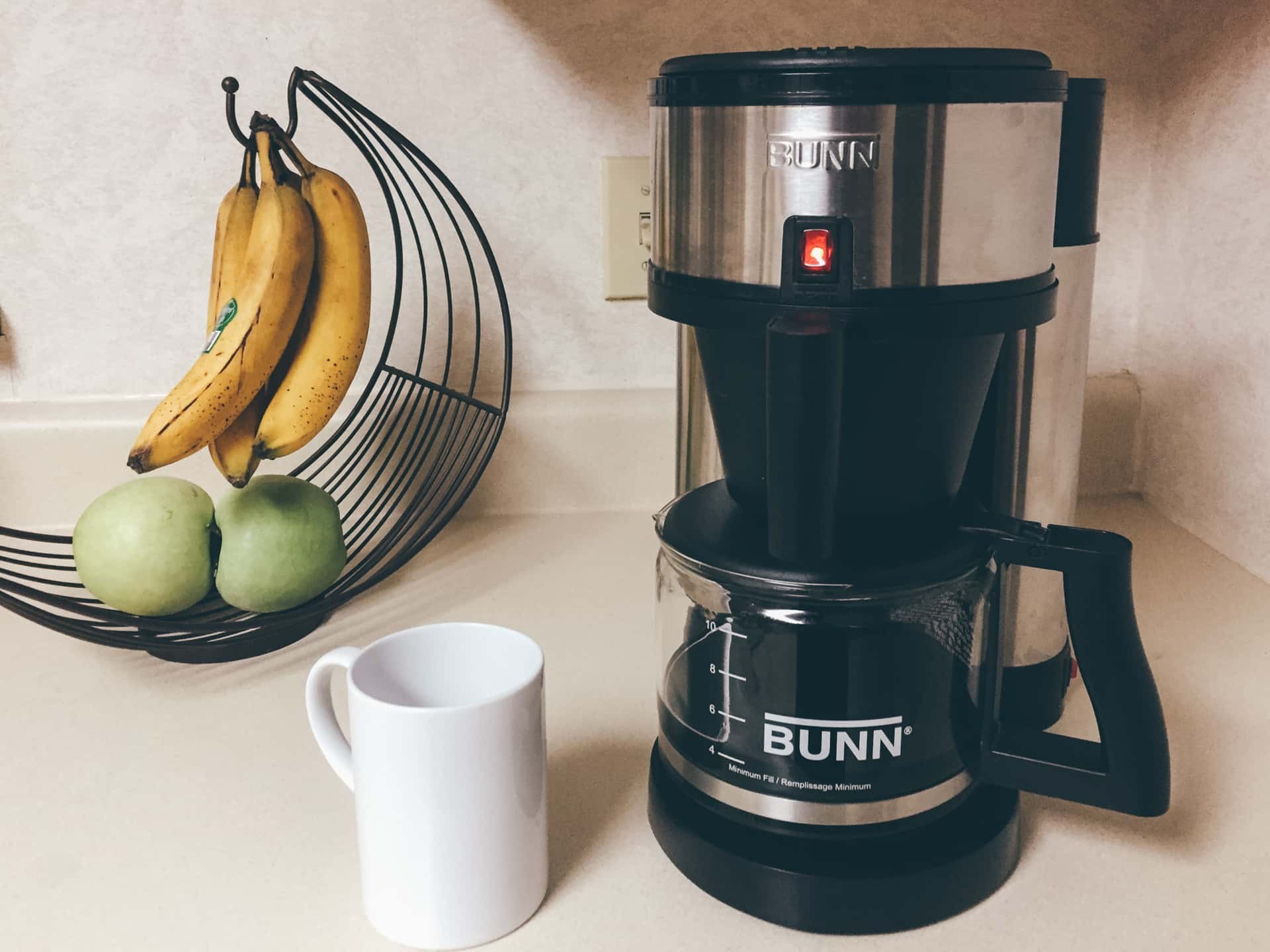 Brewing with a Machine

So far we’ve talked a lot about methods of brewing by hand. But what if you’re not into that? Don’t worry, we’ve got you covered. 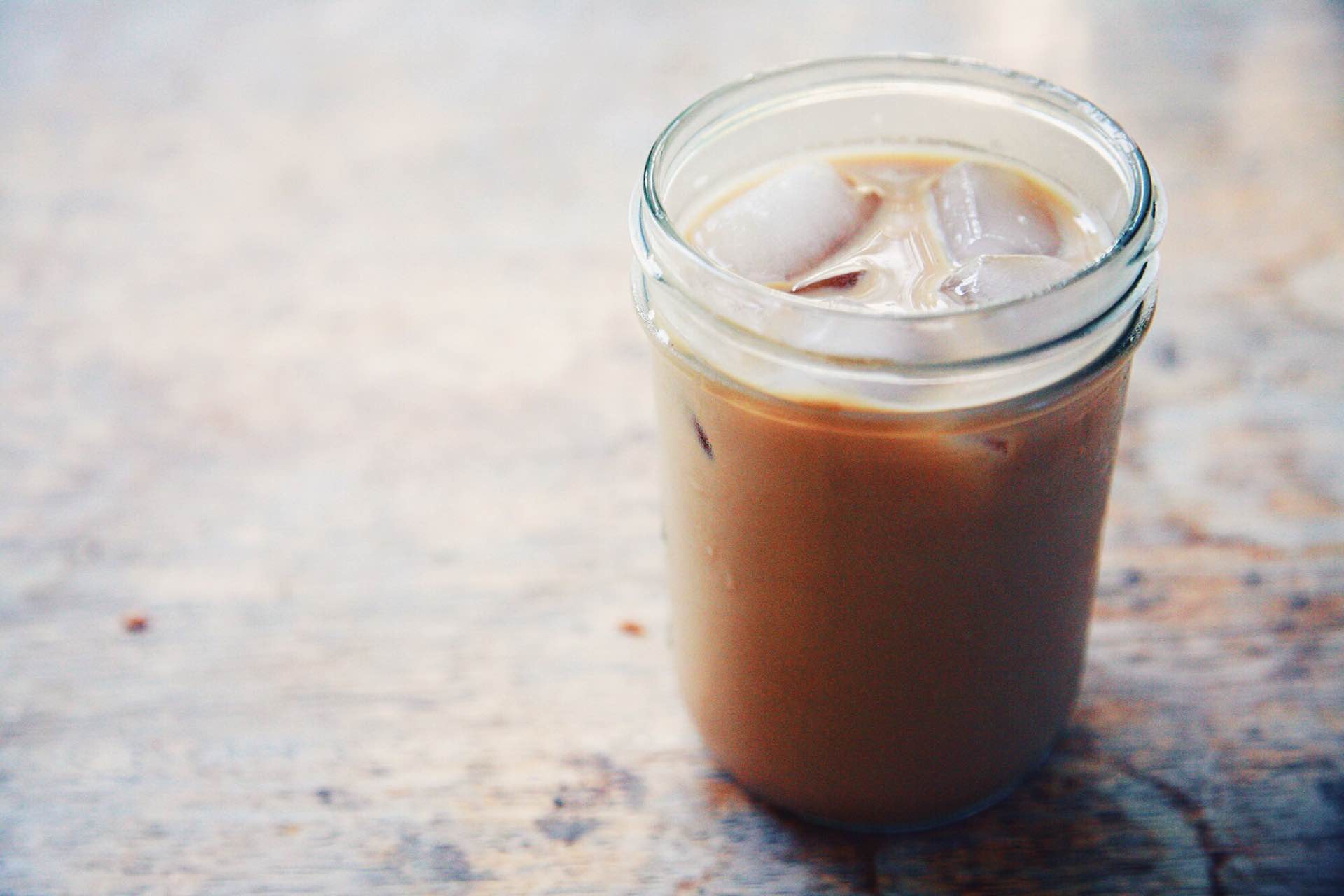 Ah, we finally arrive at my personal favorite kind of coffee: cold brew.

This method calls for the greatest amount of planning in advance — on the order of 24–48 hours of steeping to get it right, and certainly no less than 12 — but the smooth, mellow concentrate that results is worth the time investment. You can drink it straight for maximum caffeine buzz, cut it with water to your liking, mix in some sugar and/or milk for a refreshing treat, or blend it with ice cream to make a delicious coffee shake. (As a bonus, it makes your fridge smell awesome.)

If you want the full rundown on two awesome cold brew techniques, we have a separate guide for that. For now, we’ll point out our favorite kits for making cold brew: 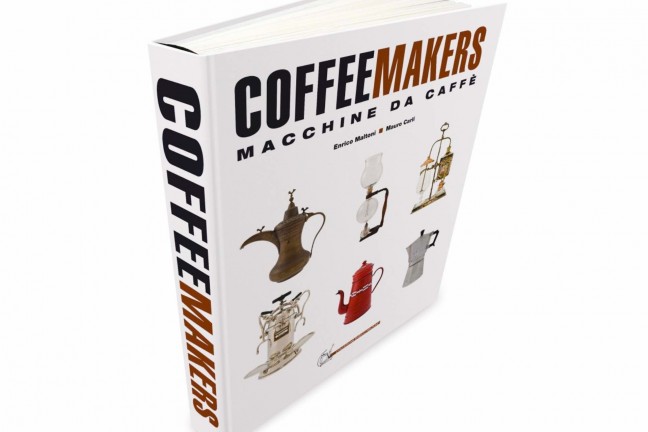 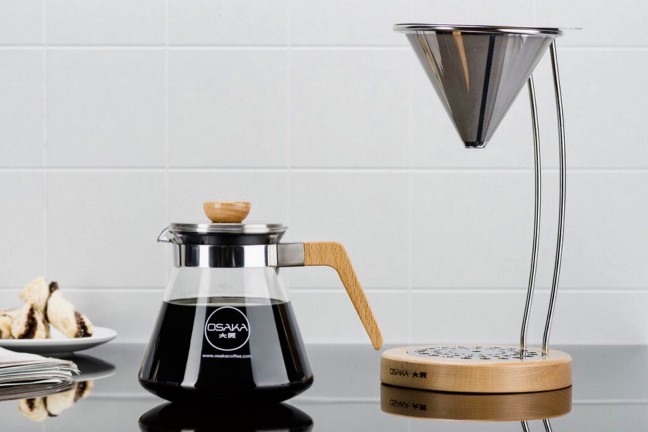 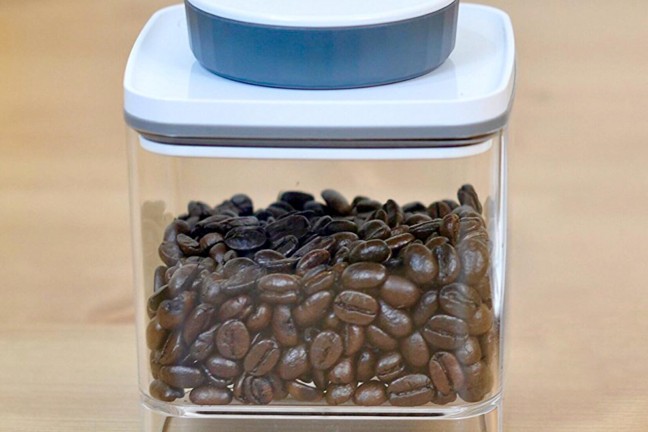