If you’re as big of an Apple nerd as us, you’ve already seen Apple’s September 2016 keynote. Heck, you probably watched it live, maybe even followed along with a livestream somewhere, or something more personal like Jason Snell & friends’ live coverage Talkshow.

But hey, we understand that not everyone can (or necessarily wants to) watch these two-hour events unfold in real-time. And they certainly don’t care to read 20 separate “articles” about what it all means, maaaaan. They just want a quick rundown of the most important announcements.

That’s what today’s post is for. Here’s everything you need to know, without all the fluff. 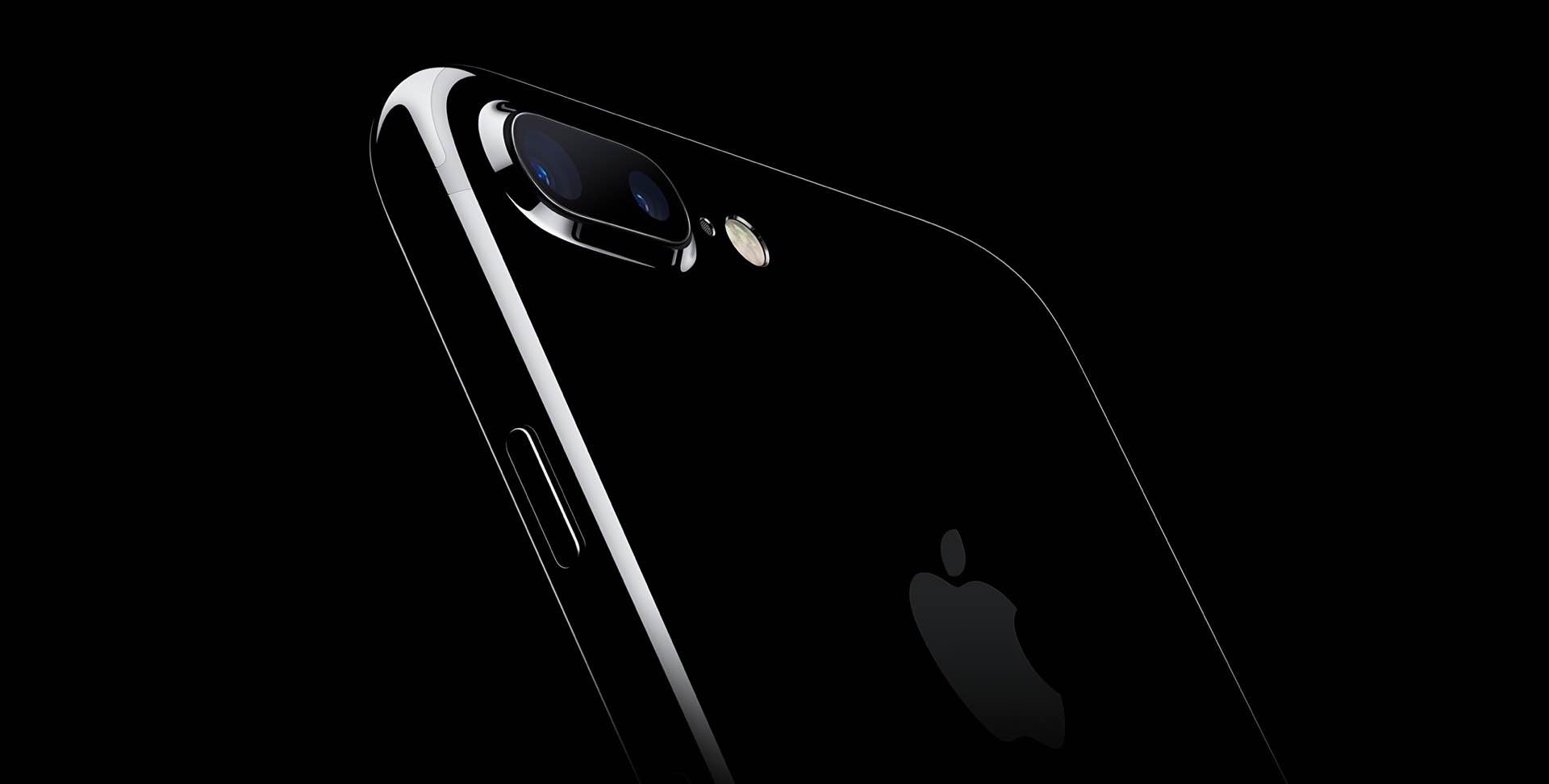 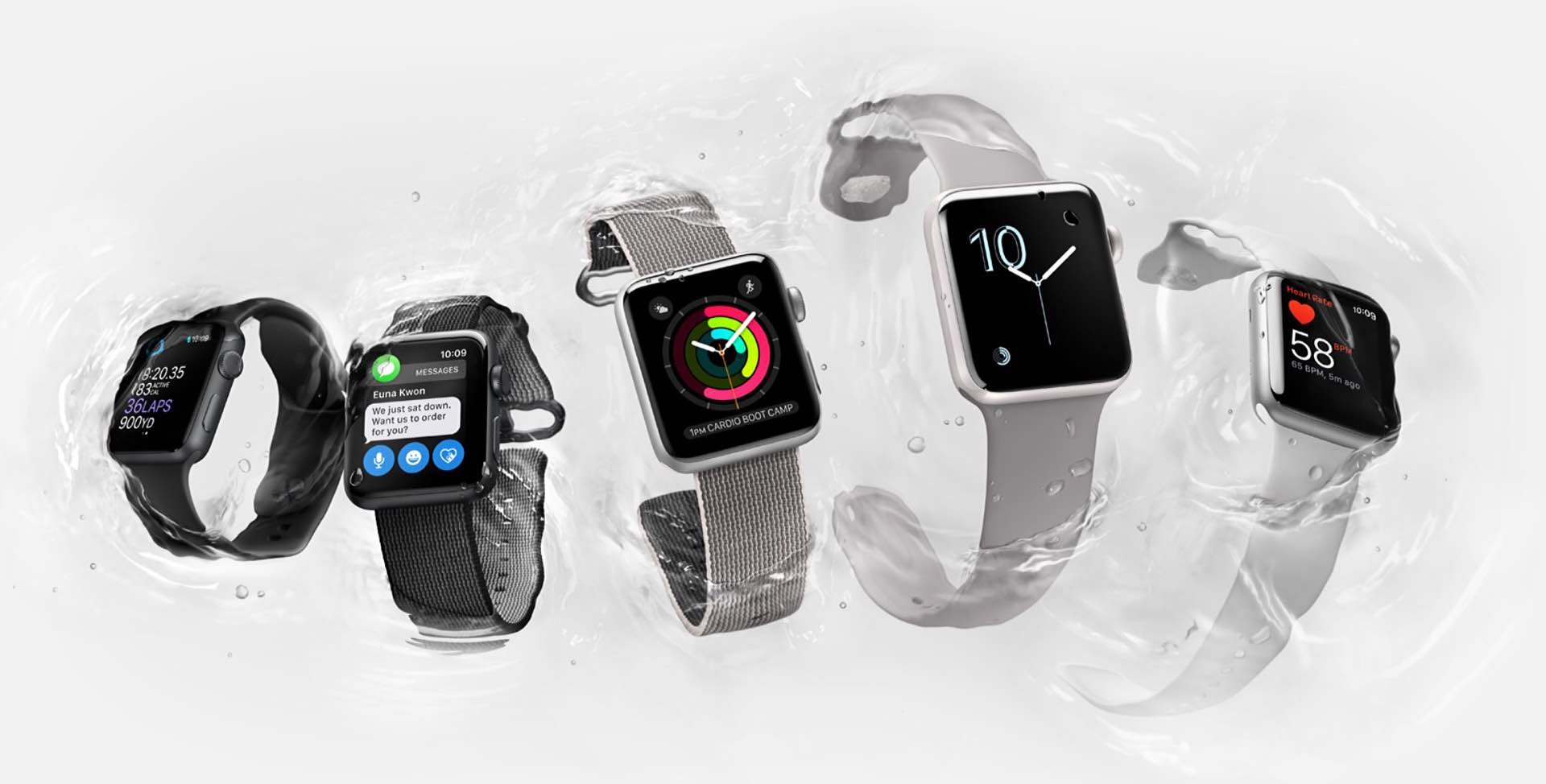 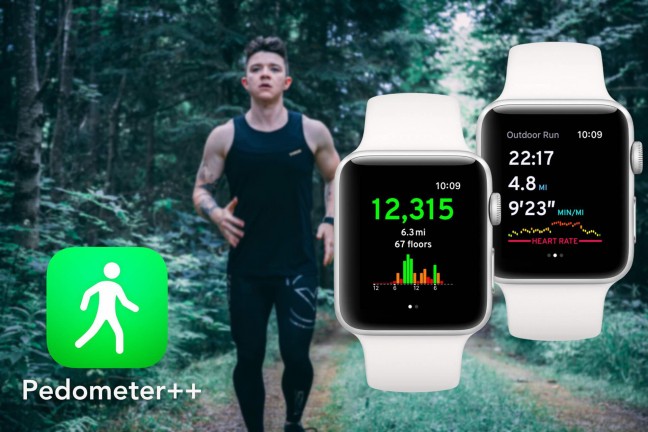 Pedometer++ 3.3 for Apple Watch and iPhone 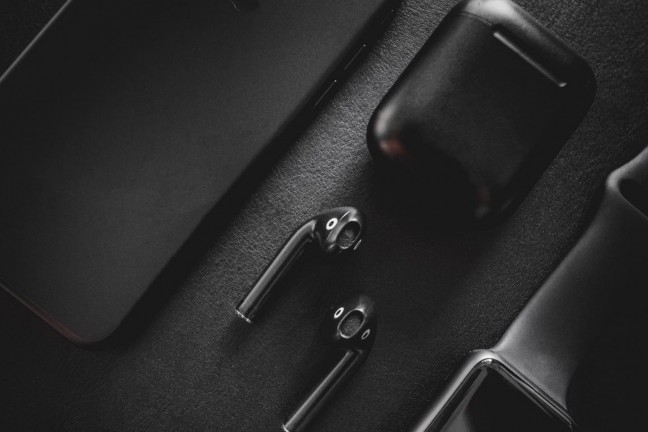 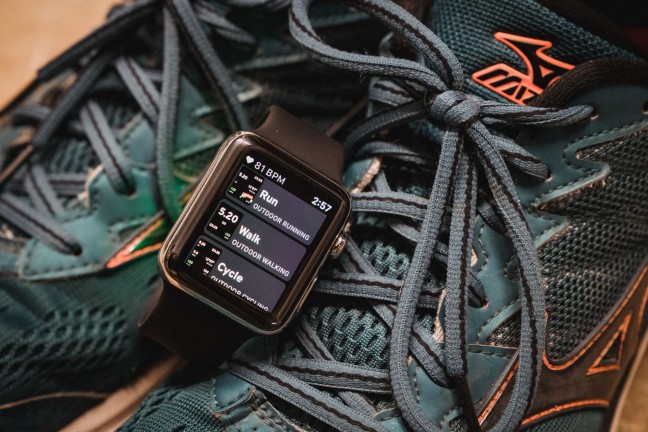