It’s often said that the true test of a great chef is how well they can make an omelette. Making one seems simple enough on the surface, but it’s really quite tricky to master.

Whether you spell it omelette or omelet, and whichever cooking style you prefer, we’ve rounded up a few tips and gear recommendations to help you out.

In our experience, there are three main ways to prepare an omelette, each generally representative of a particular country. None are necessarily better than the others; it all comes down to personal preference. We recommend trying all three, and even when you discover a favorite method, switch it up from time to time! Part of the fun of making omelettes is that it’s such a versatile dish.

Note: We are aware that other methods exist, such as the Spanish and Italian styles, but in our opinion those are better classified as frittatas (or even “almost-quiches”) than actual omelettes. 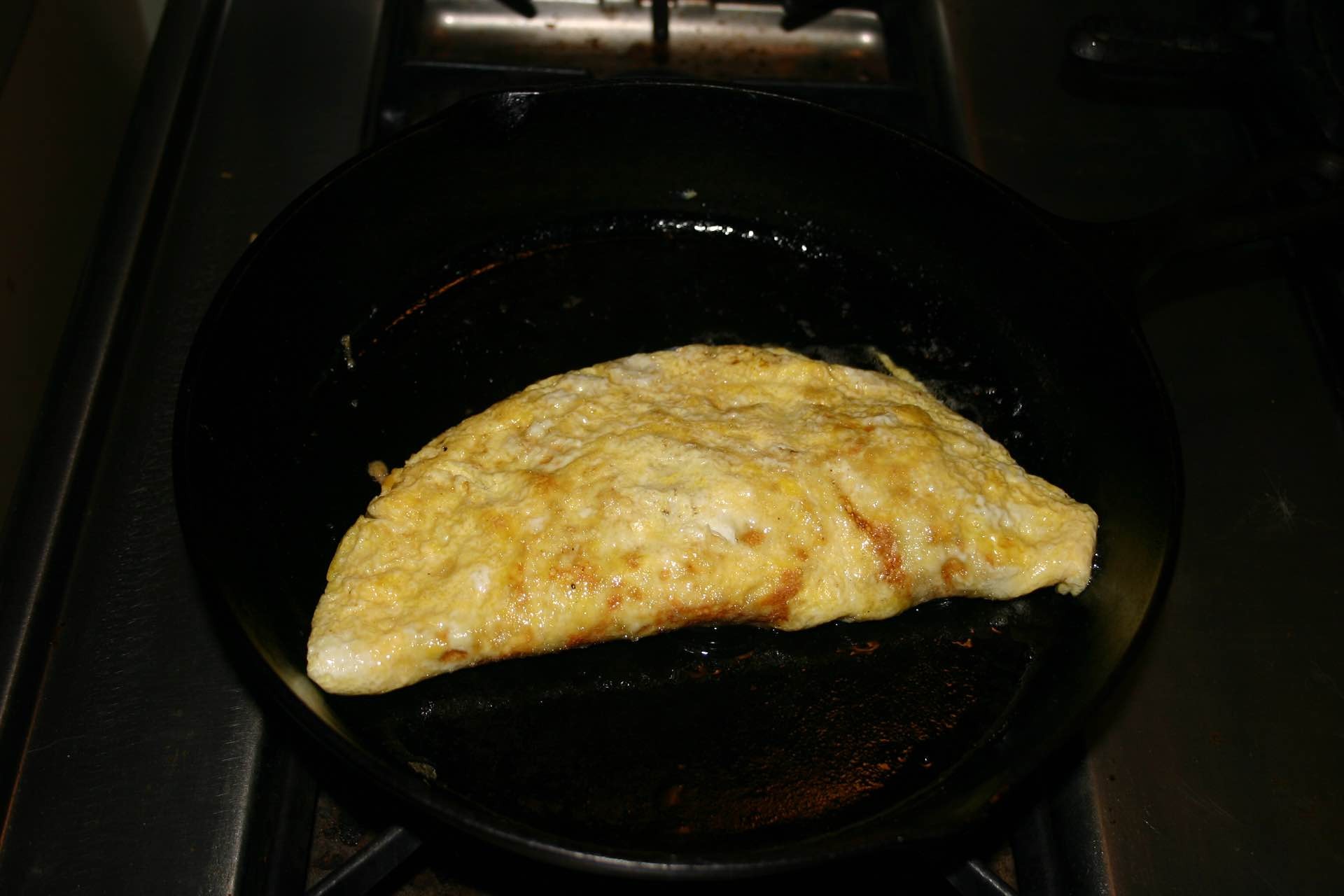 The American-style omelette is probably the chillest of the bunch to make: Take three beaten eggs, pour them into a hot, buttered skillet — a 10″ nonstick model is preferable, or you could use a cast iron pan made for this purpose — and stir them around like you would for scrambled eggs, up until the bottom firmly “sets”. Add whatever toppings/fillings you like (if any), fold the thing in half, and serve.

What mainly sets the American version apart is that it’s more cooked than the French style. The outside is often browned and slightly crispy, with insides that don’t ooze much (if at all). It’s basically a fancier way of making scrambled eggs if we’re being honest, but tasty all the same.

In this video, renowned celebrity chef Jacques Pepin shows both the American and French methods, with the American version starting at the 0:26 mark: 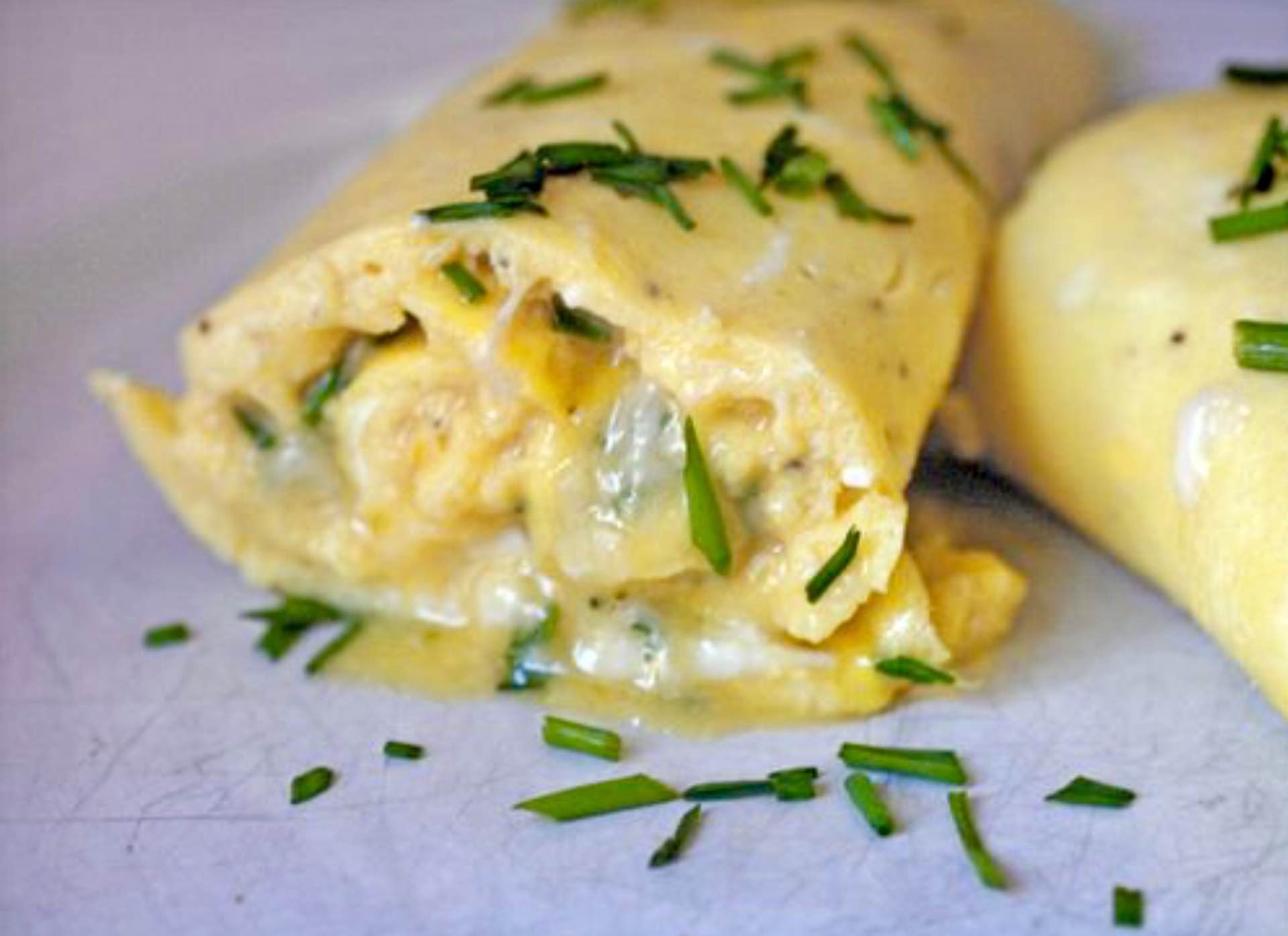 Where the American omelette is golden brown and cooked through, the French style has a soft, smooth, pale yellow exterior and a creamy, slightly underdone interior. I (Chris) personally find this the most superior style, but I can see how a lot of other Americans would find the runniness unappetizing.

It takes a bit more skill to achieve a good French omelette, because you have to constantly move the pan around while whisking the eggs , and you must take extra care to not let it overcook. Moreover, rather than simply folding the set eggs in half, a French omelette is typically rolled into more of a “tri-fold cylinder” shape with pointed edges, which requires flipping the pan over a plate (starting from an underhanded grip) to serve.

In that same video embedded above, Jacques Pepin shows how to make a French-style omelette, starting at the 3:08 mark: 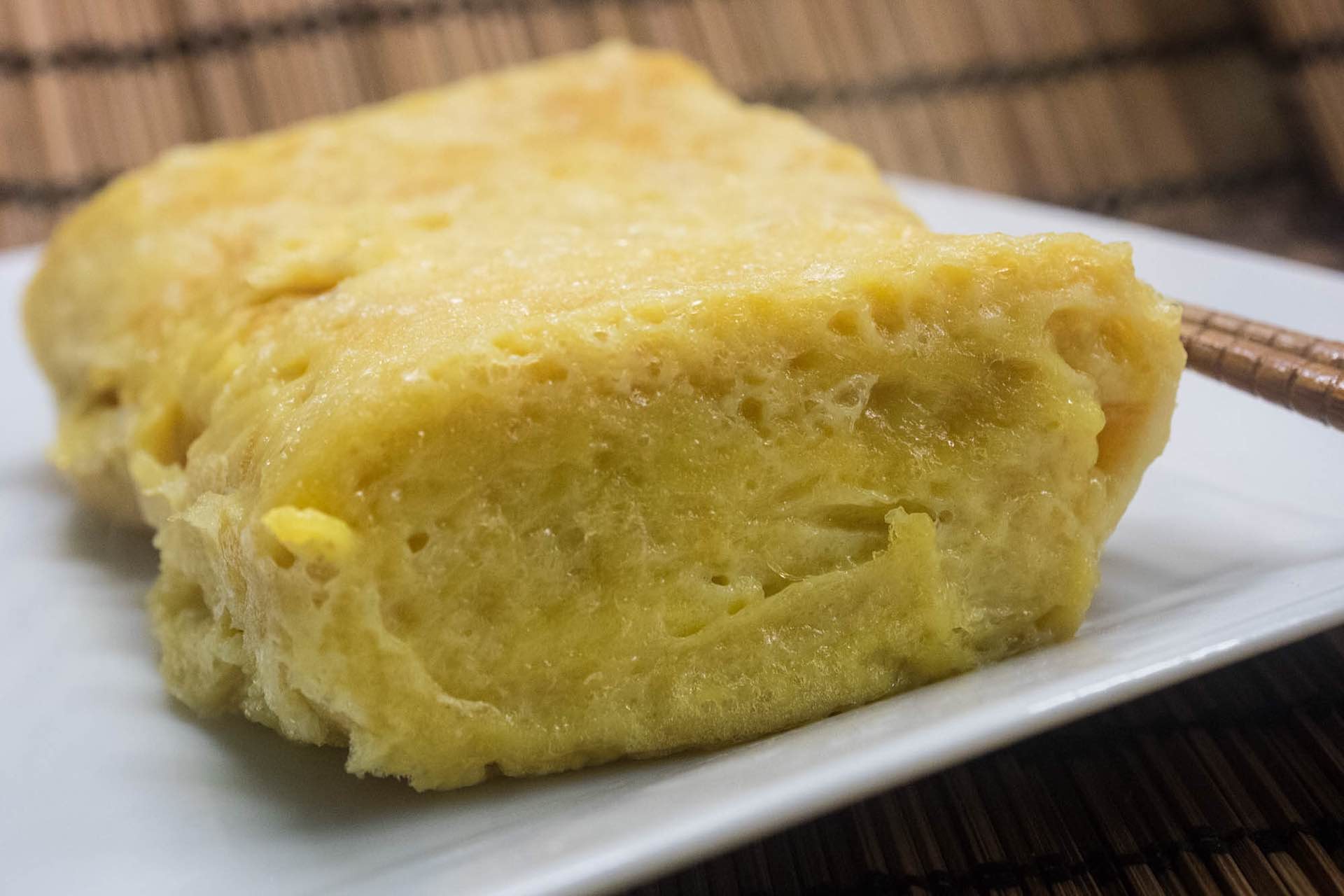 In Japan, they do things a bit differently.

Rather than cooking in a circular pan and folding the egg in half, they use a square-shaped pan (although it’s possible to use a round one anyway) and roll together multiple thin layers of egg into a kind of spongy loaf. It can be eaten alone, but is more commonly sliced into several small rolls and served to multiple people or in a series of bento box lunches. It can also be used as a sushi filling.

Japanese omelettes fall under two types, which are prepared in similar ways: tamagoyaki and dashimaki tamago. Noriko and Yuko of Japanese Cooking 101 explain the difference:

The main difference between Tamagoyaki and Dashimaki is that, as you may suspect from the name, Dashimaki has Dashi [fish broth] mixed with the eggs. Dashimaki Tamago is moister because of the extra liquid, and so it has a softer texture. The flavor is also a little milder for the same reason.

This video shows a master chef preparing dashimaki tomago (you should really watch the whole thing, but if you’d prefer to skip the pre-cooking prep stuff, the actual technique begins around the 3:01 mark): 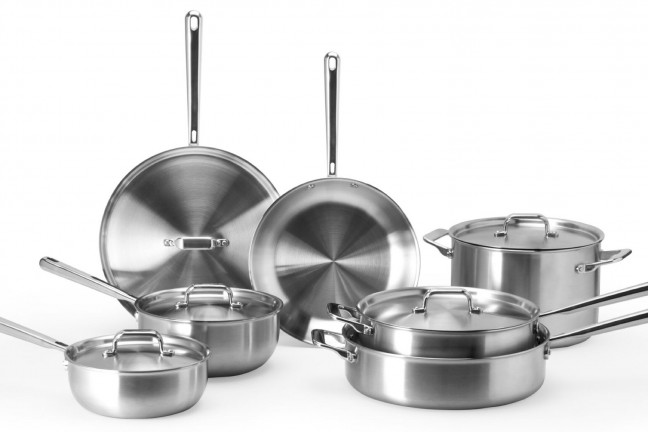 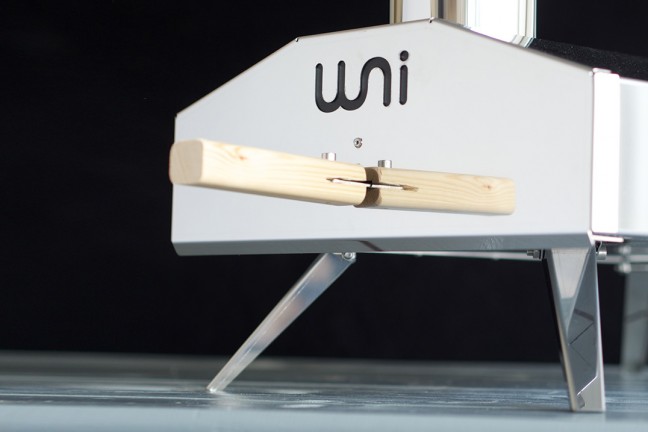 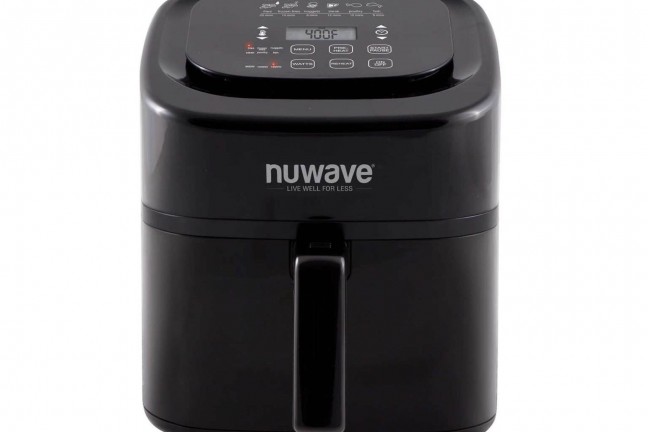