There are certain tools in the world that you wouldn’t necessarily think to buy right off the bat, and once you finally do, you wonder how you got along without them.

We believe each of the 9 tools below fits into that category. 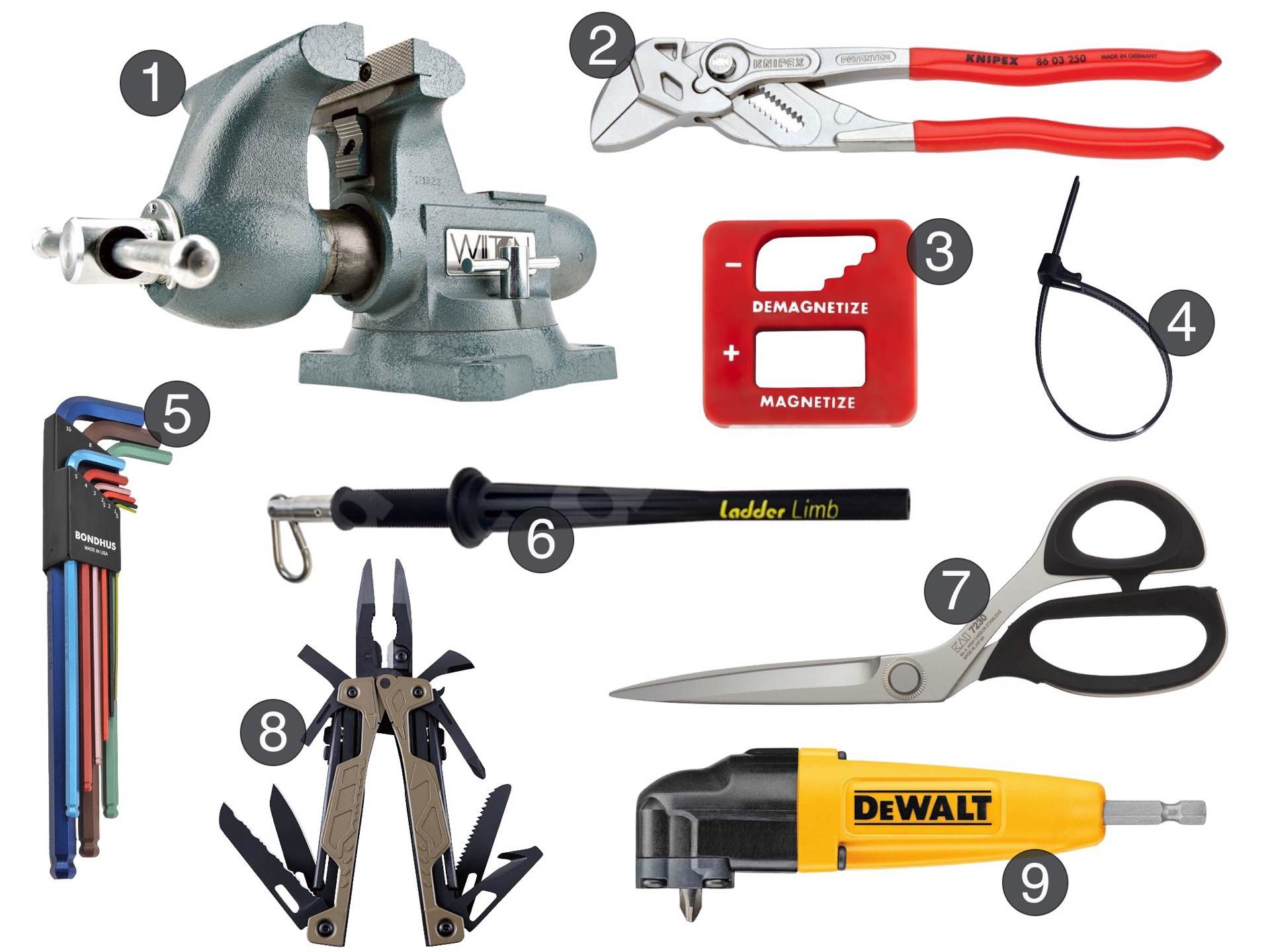 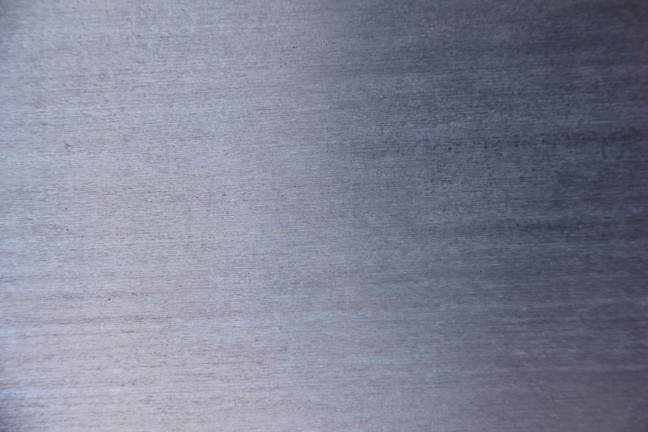 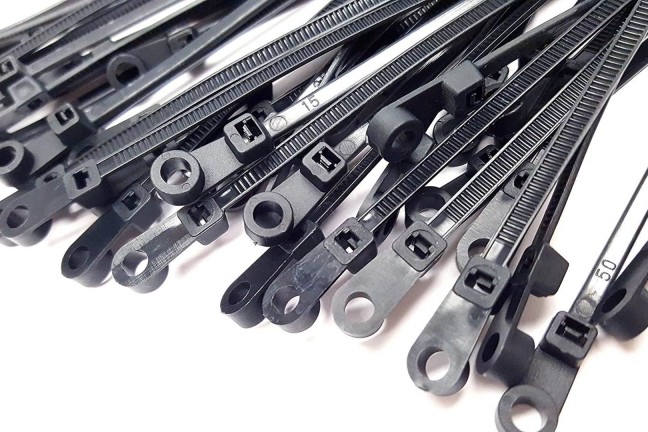 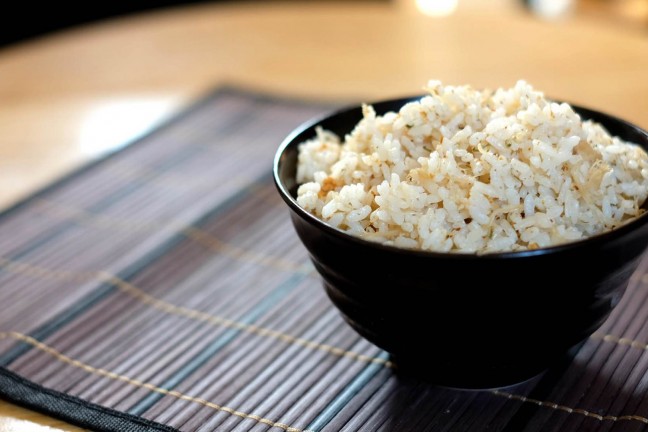 Our Guide to Cooking Japanese Rice