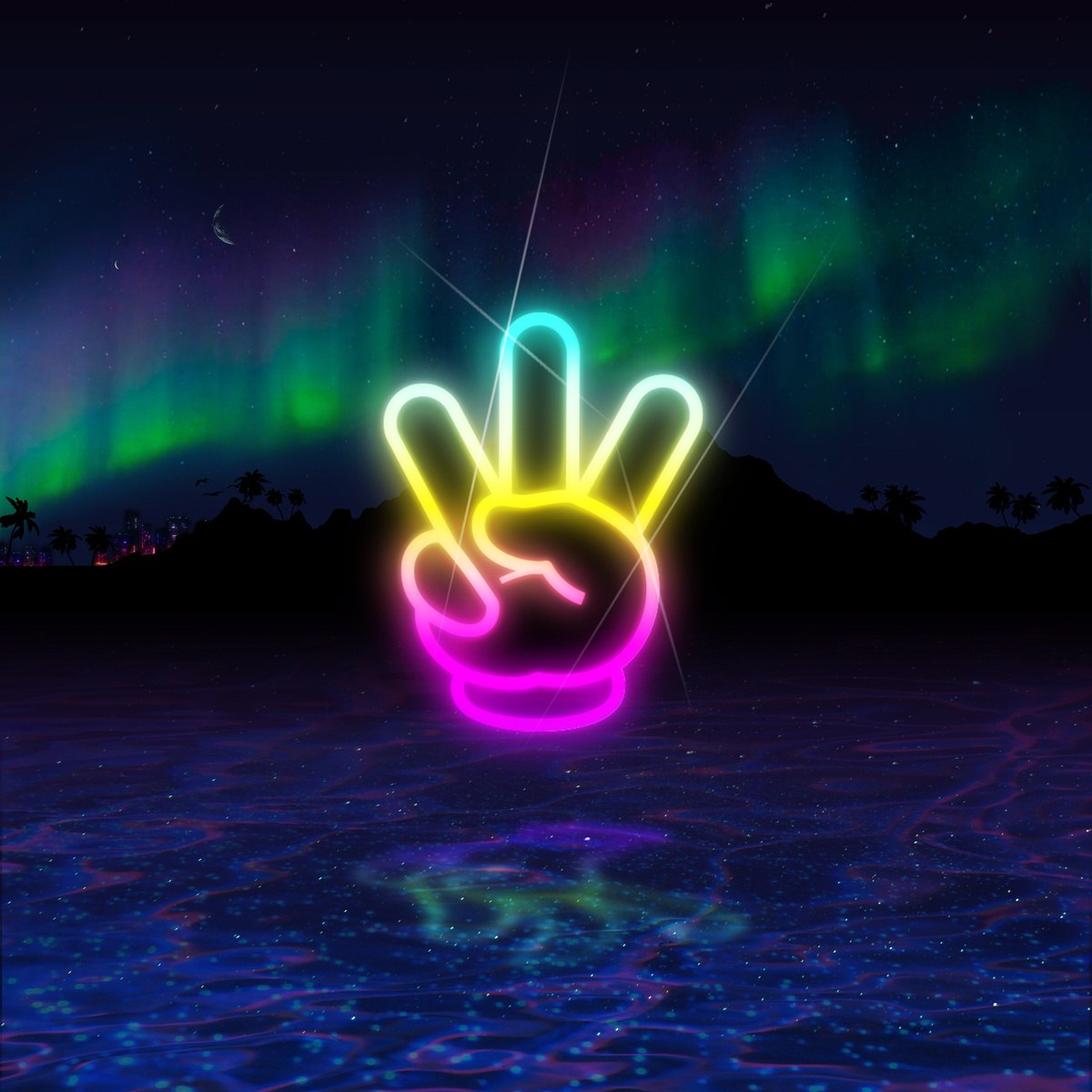 Their melodies are simple and catchy on the surface, but they layer instrument samples so densely (and yet never overpoweringly) that every song is a lush soundscape. I have a feeling I’m going to have this album on repeat a lot this summer.

What’s even cooler is that they’ve built a set of 3D piano roll visualizations to accompany each song on III. You can watch every single note and sample happening in real-time, represented by colorful dots and lines moving along a floating track.

(Use a desktop browser if you can; mobile browsers without WebGL swap the live previews for pre-made YouTube videos. Either way though, they’re mesmerizing to watch.)

III is available on the iTunes Store for $9.90. 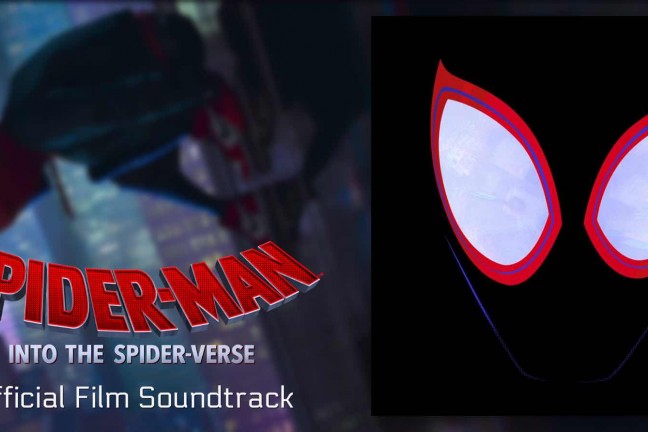 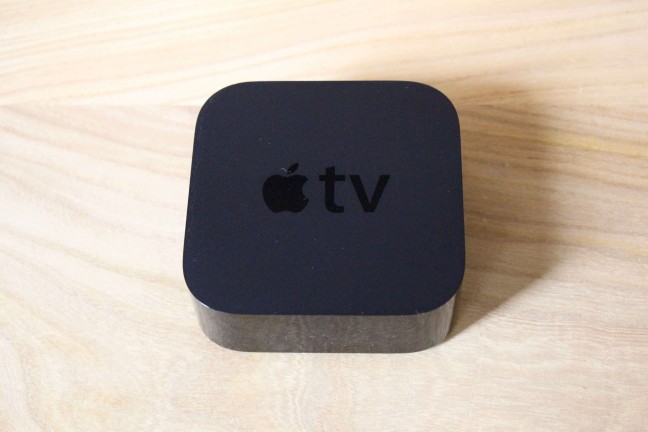 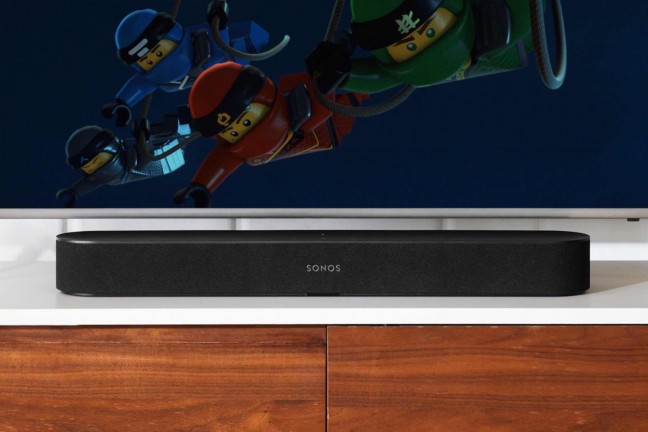