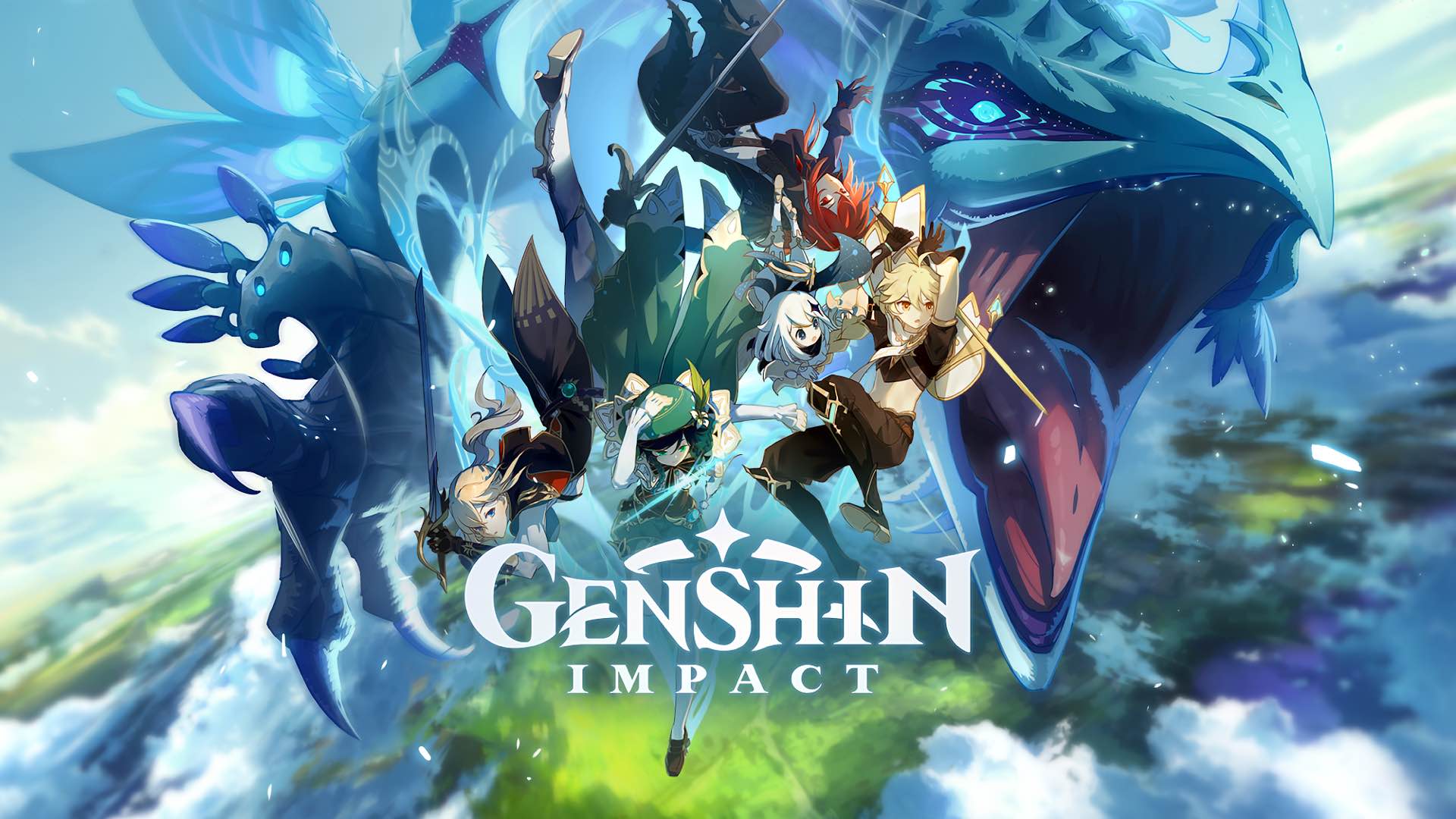 In Case You Missed It: ‘Genshin Impact’ for iOS Now Supports Controllers

Genshin Impact seems to be all the rage in the mobile gaming world, and yet no one in my circles is talking about it. It’s so strange too, because there’s no denying it’s an “unspeakably lucrative” game that was an immediate global hit when it released back in September. For a while there, they had the largest Discord server in the world, and the official subreddit is the kind of place where all the top posts have upvote counts in the tens of thousands. 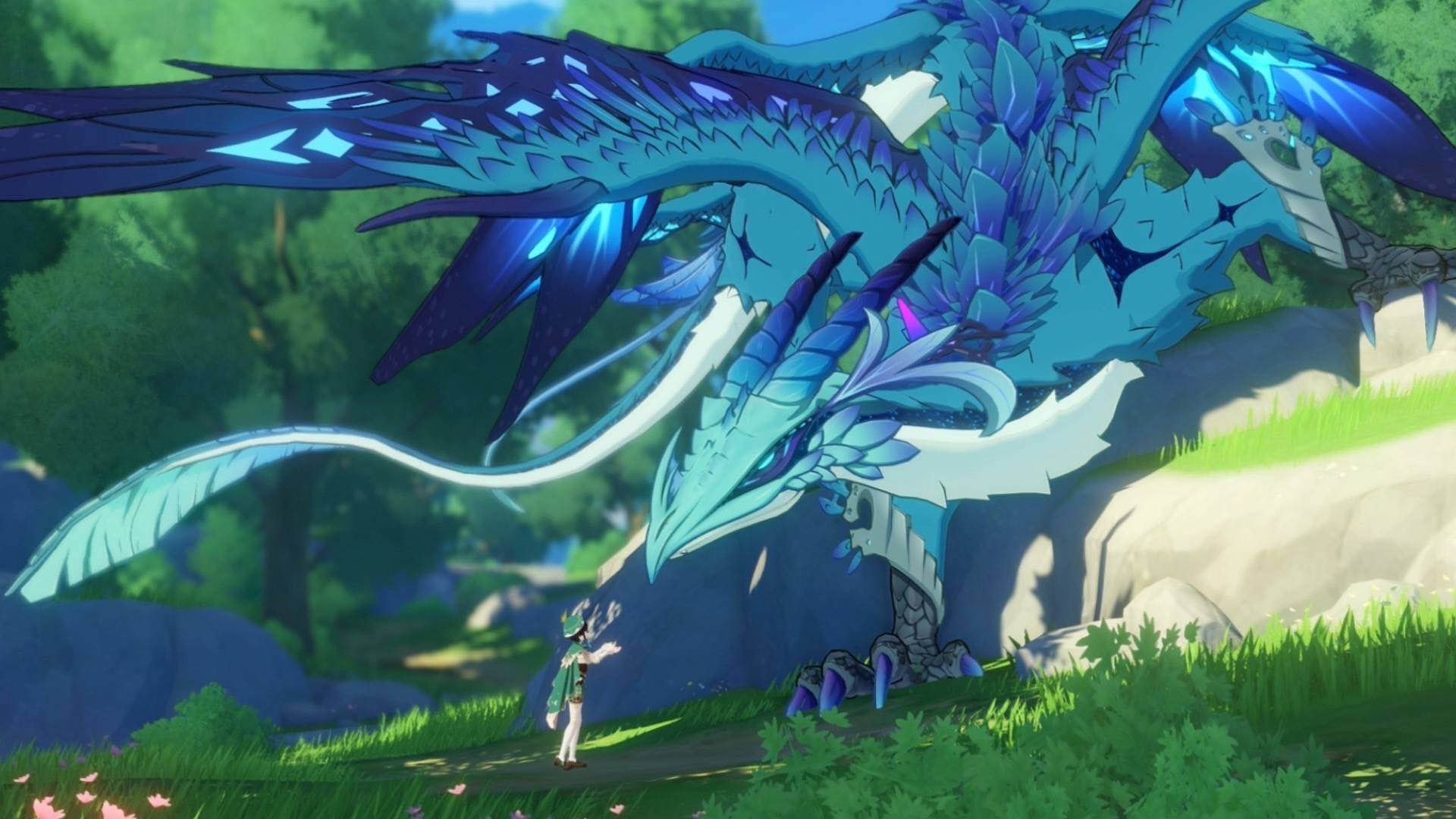 If this whole crazy phenomenon has somehow missed your radar until now, you might be enticed by the fact that the latest update of the game (version 1.3) introduced compatibility with Bluetooth controllers, such as the Xbox wireless controller, the Dualshock 4, the SteelSeries Nimbus+, the Razer Kishi, or the Backbone One. It’s not that the game was unplayable before — far from it — but it’s definitely the kind of game you want to play with a controller.

For the total uninitiated, Genshin Impact is a free-to-play open-world action RPG à la Breath of the Wild, except anime-styled. You get to explore an enormous world map, hunt and battle monsters, complete dungeon quests, climb up to high places and glide your way back down, cook meals, forage for supplies to craft items and weapons with, and enjoy a compelling single-player story experience.

Along the way, you’ll amass a collection of characters from an ever-growing cast — all of whom are voice acted! — that either unlock through story progression or can be obtained through the game’s gacha system. Up to four can be in your party at a given time, and you can switch between them at will. 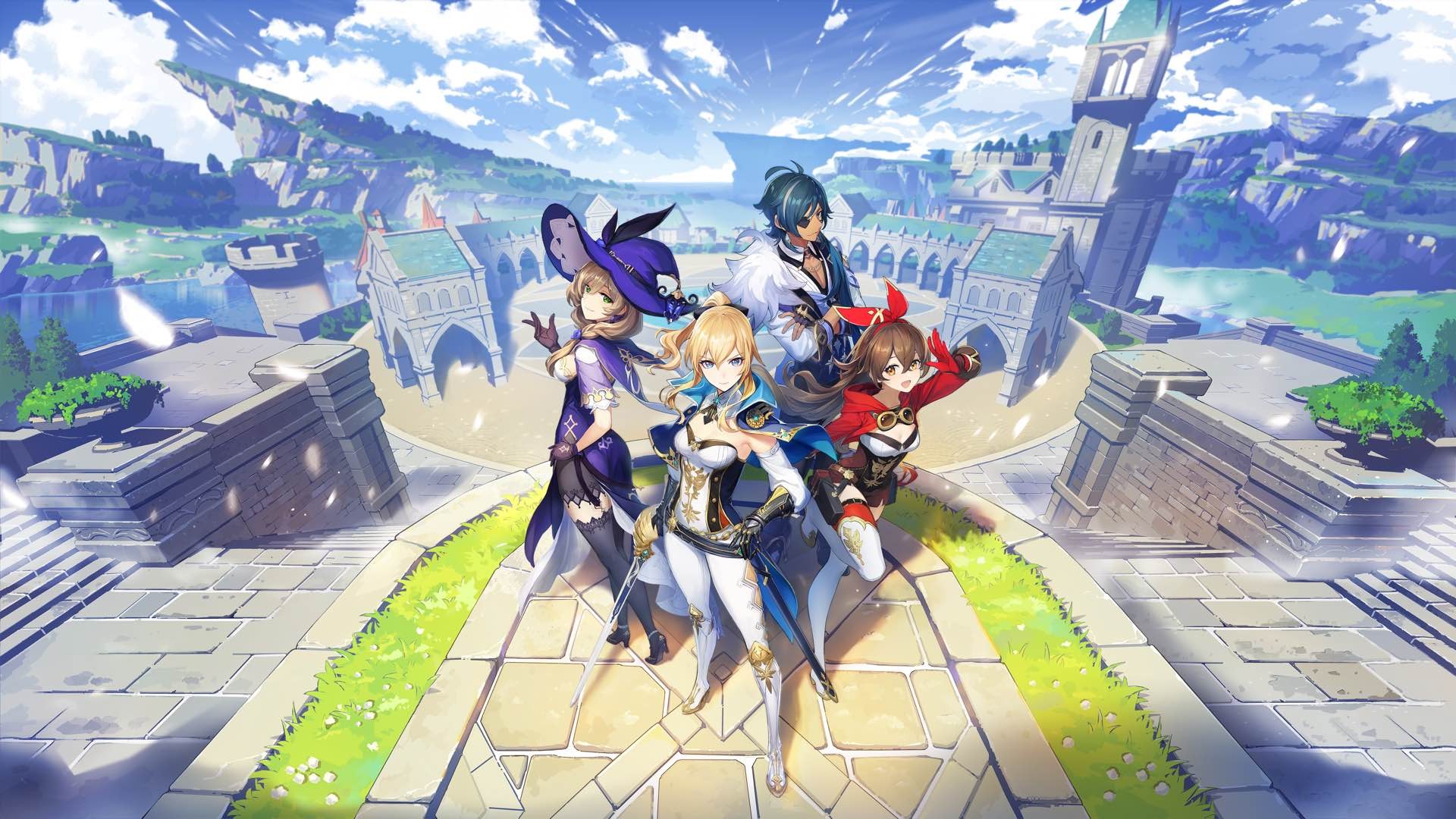 What I can’t get over is how gorgeous the game is. Every environment you encounter, be it city or wilderness, is so lush and vibrant. This world is a real joy to explore, with visual treats around every corner: 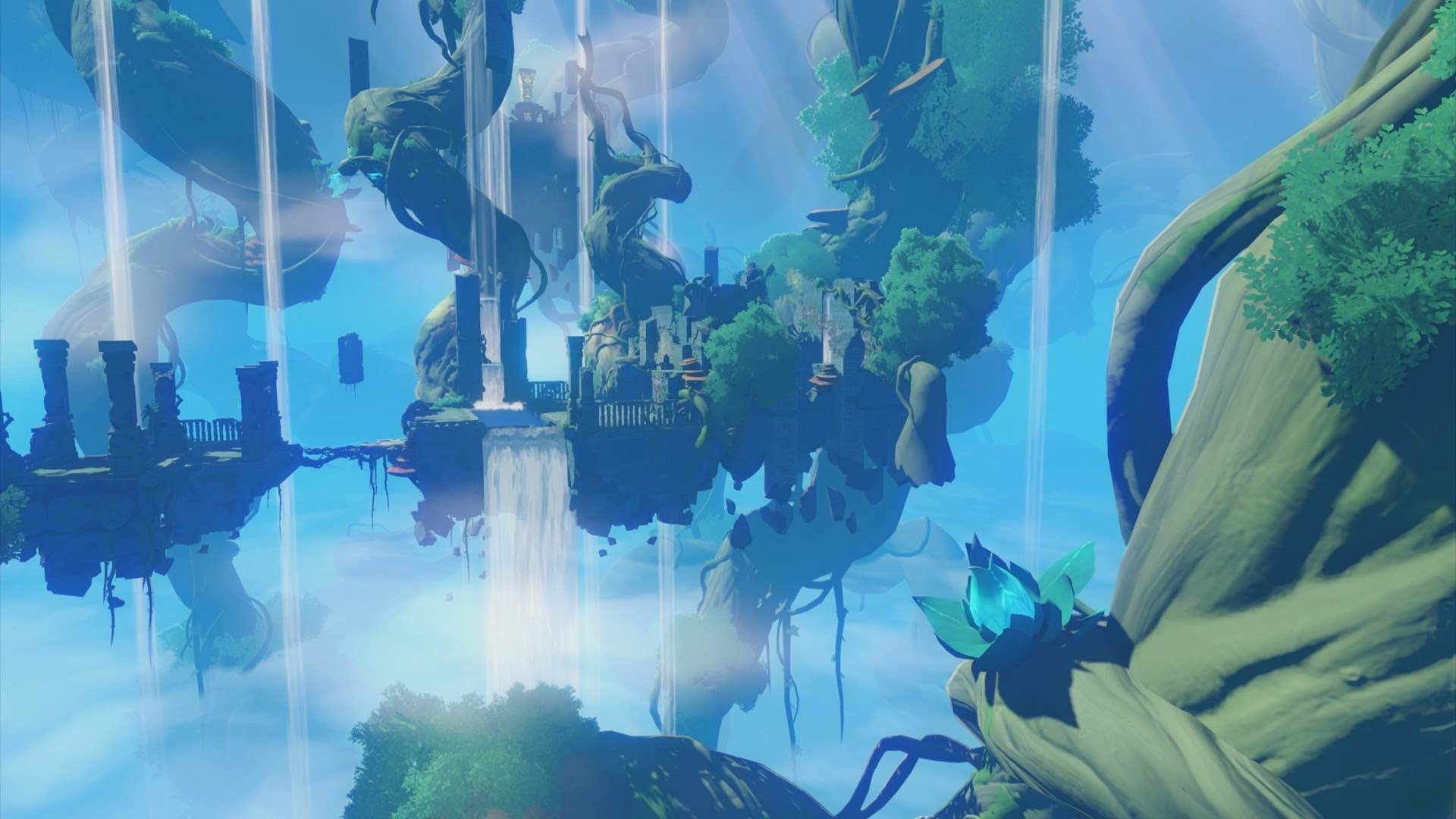 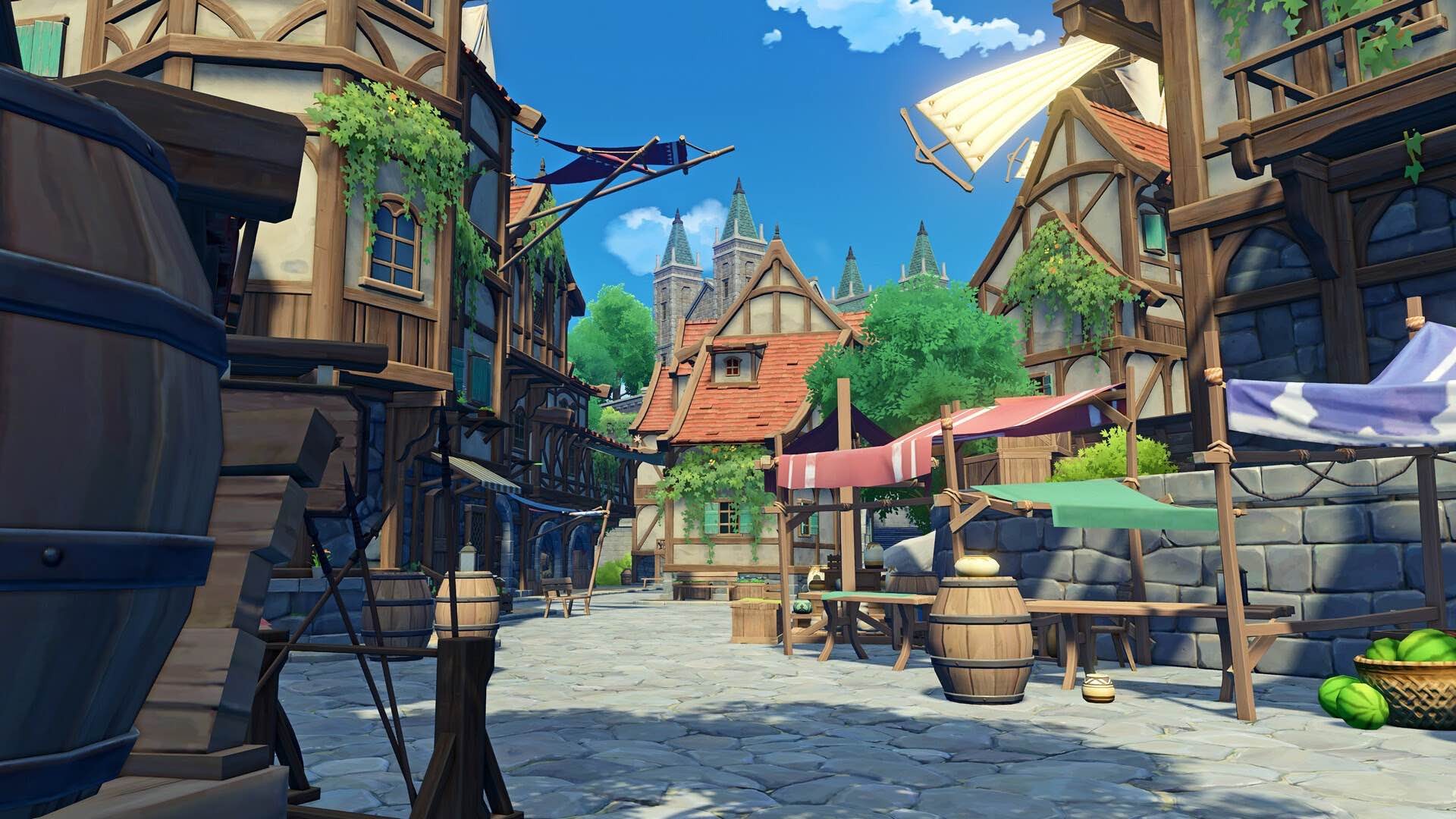 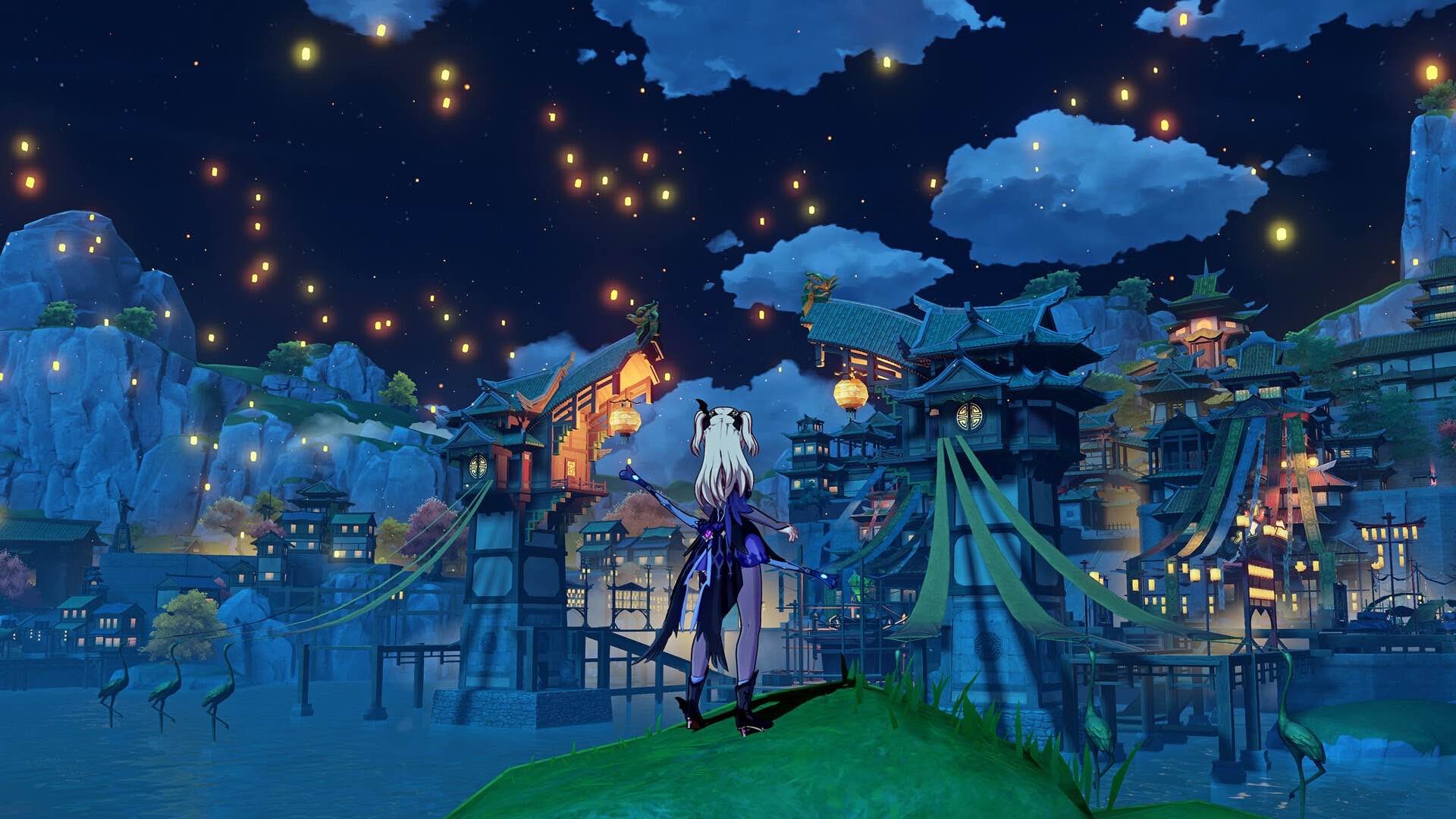 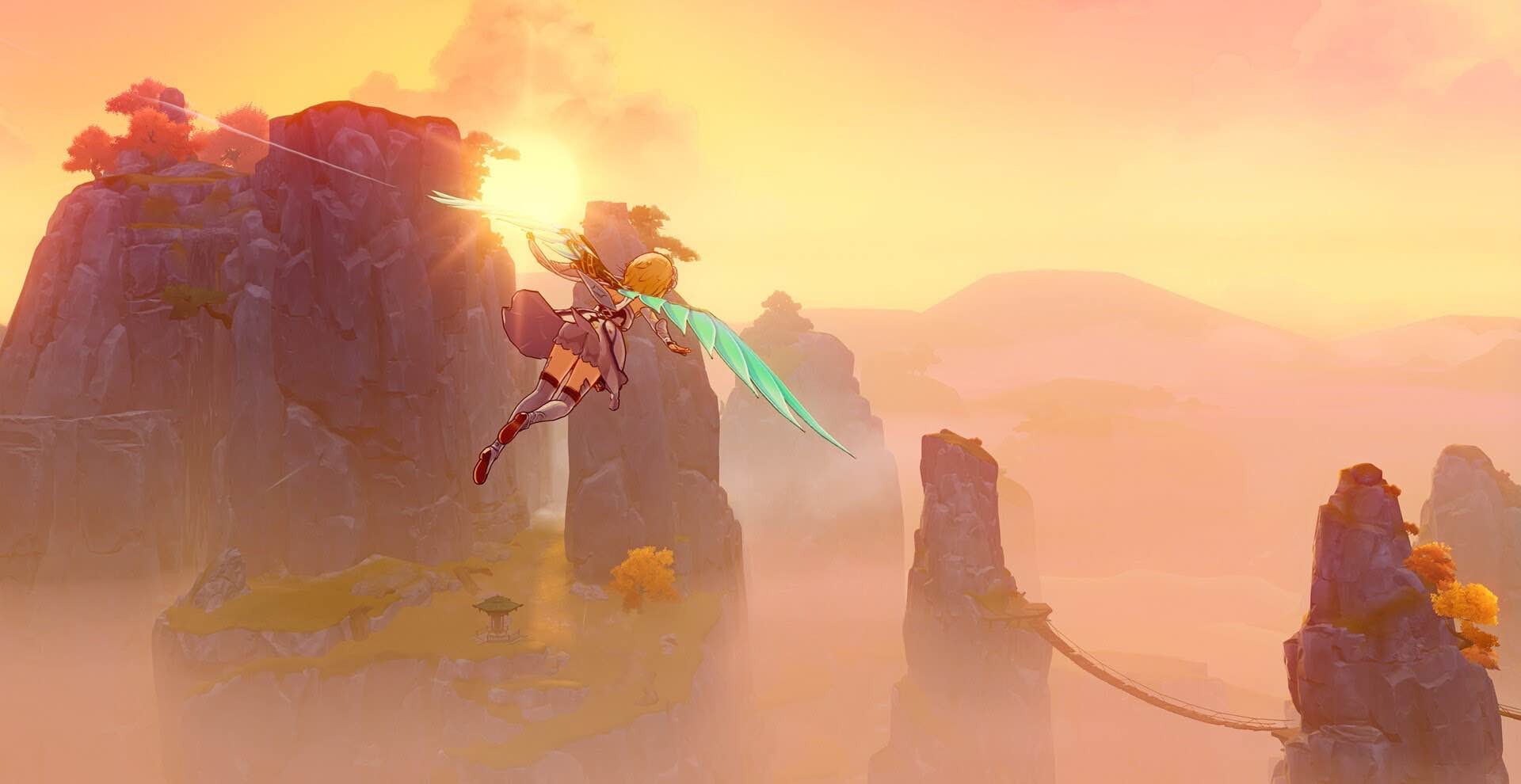 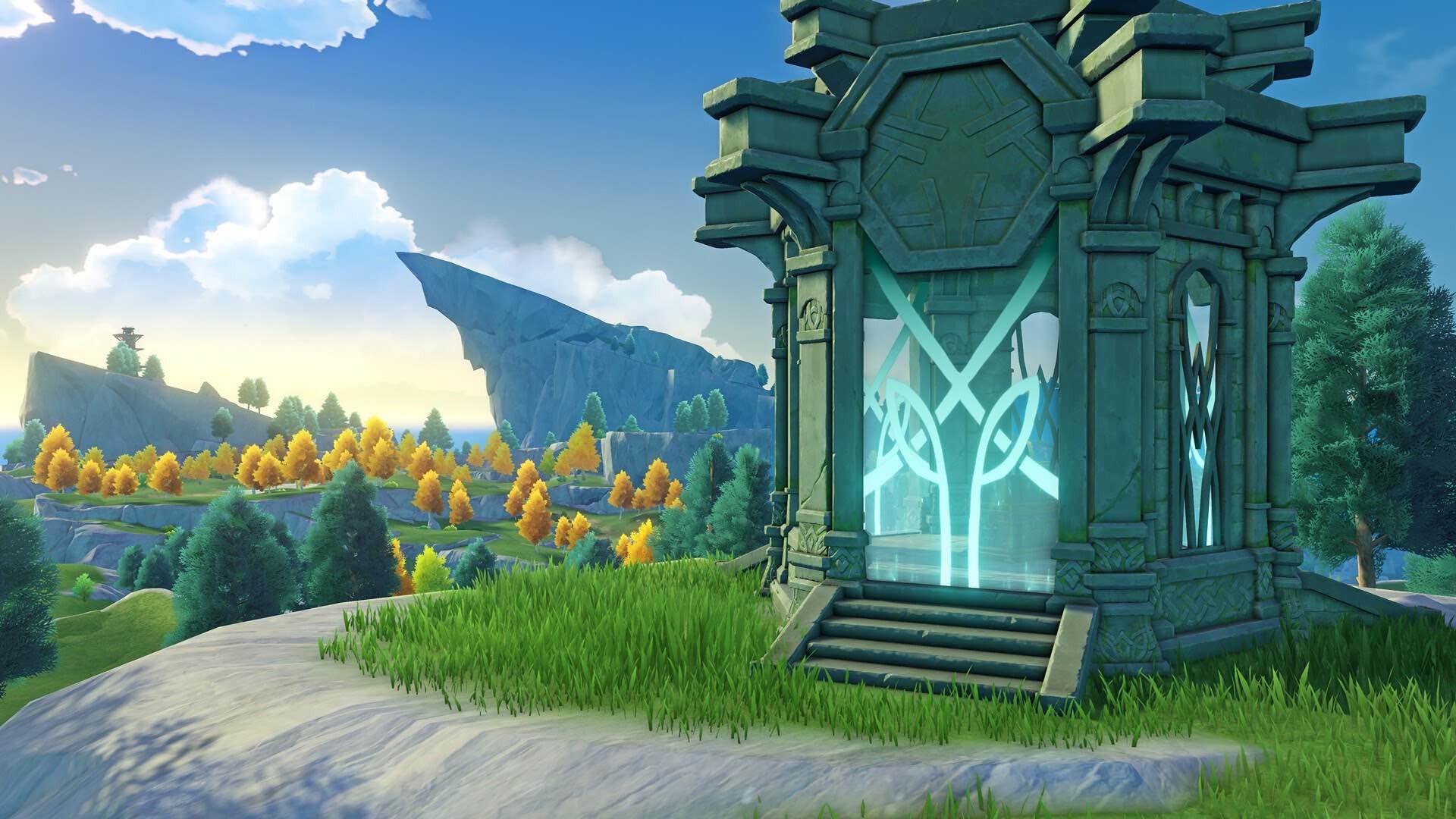 Even the game’s music is a pleasure!

When you’ve progressed far enough in the game — at Adventure Rank level 16, to be exact — you unlock a co-op gameplay system that opens up yet more fun, allowing up to three guests to join a host player in their version of the game world (with some limitations on what the guests can do).

I could go on and on, but suffice to say, you should give this game a try. You don’t need to spend any money to have a good time, and I bet you’ll be as enchanted by the in-game world as I’ve been. 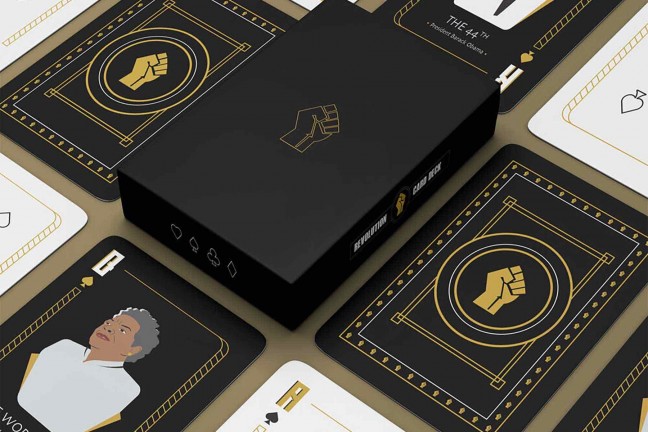 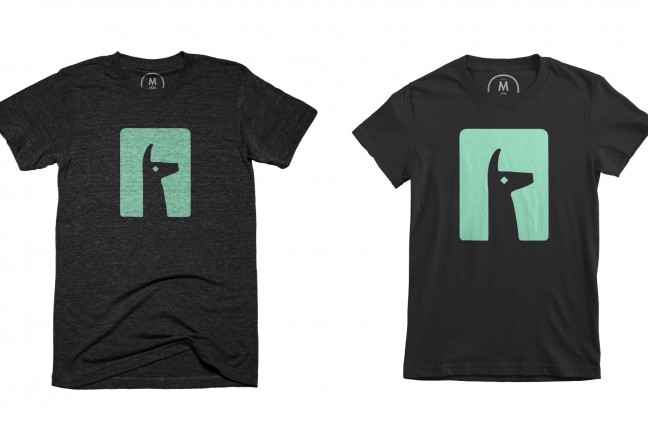 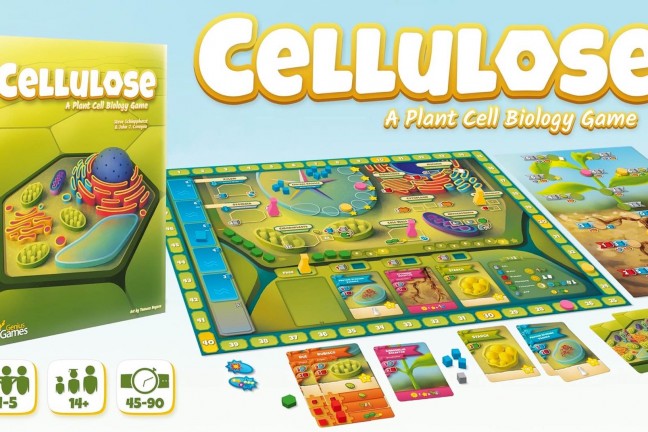