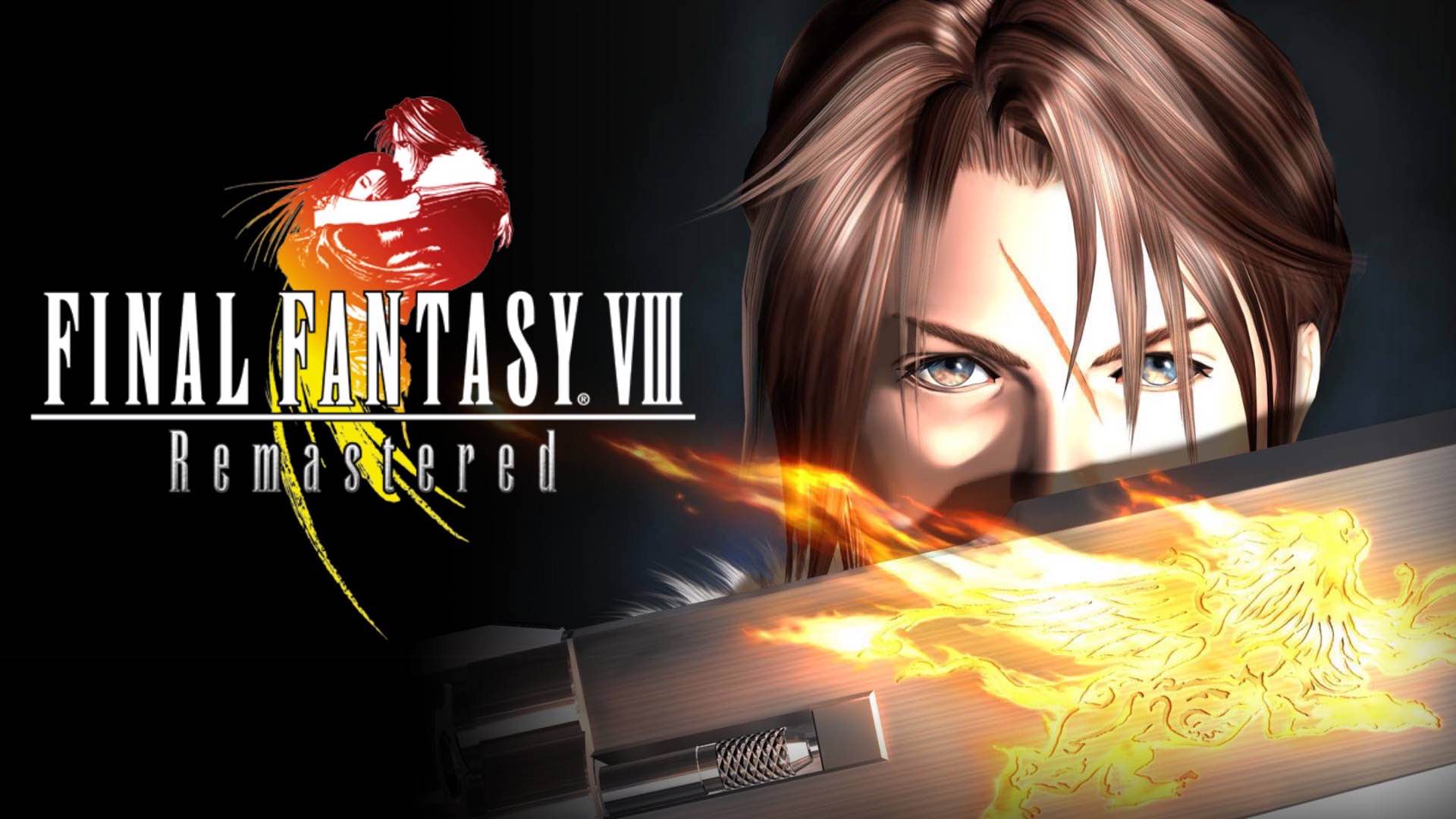 For years now, there’s been a conspicuous gap in the Final Fantasy game collection on the App Store. We’ve had our hands on FF7 and FF9 for a good while, and you can also buy the first six games if you want to go even more old-school.

But what about the eighth game? For some reason, it’s been entirely skipped over in the series — until now.

If you’ve never played FF8 before, here’s a general summary of the story I’ve edited together:

In a world where an ancient energy known as the Sorceress Power is passed down through generations, the peace of the realm is threatened when the evil Sorceress Edea takes power as ruler of the Galbadia Republic, a military nation that has declared war on the Dukedom of Dollet.

Left with no choice, Dollet hires the elite mercenary force SeeD, whose operatives graduate from the Balamb Garden military academy — and whose newest recruit is our rather impassive and cold protagonist, Squall Leonhart. Together with his allies from the Garden, Squall joins Rinoa Heartilly, a member of the resistance, on a journey to fight against Sorceress Edea, who shows hostility toward the Garden.

Their adventure holds the fate of their world in its balance. 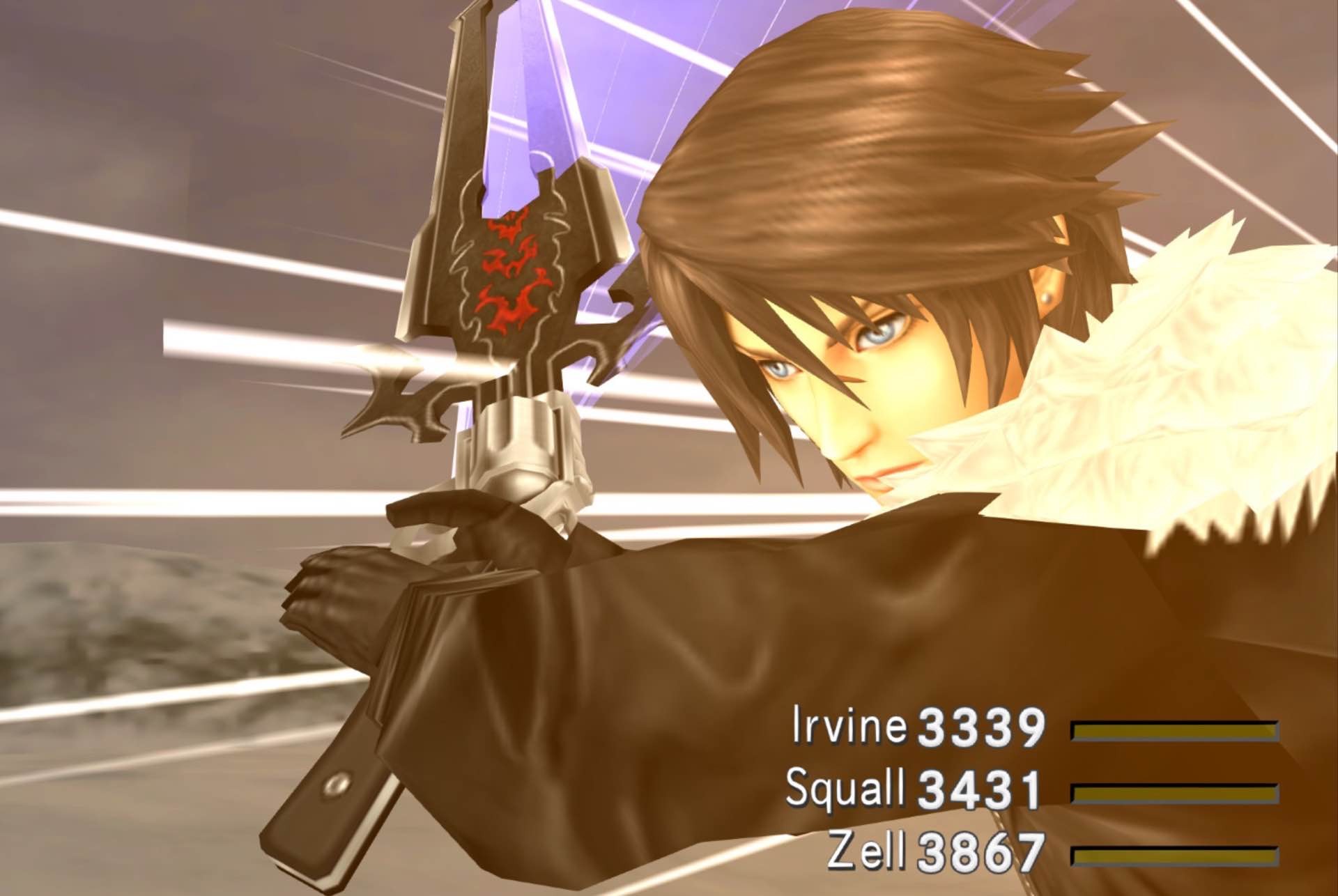 As you might expect from the Remastered in its title, various graphics throughout FF8 have been updated with better resolution, from character models and cutscenes to menus and the overall UI. Notably, the background models don’t seem to have gotten the same treatment, making them stick out like a sore thumb next to the overhauled visuals.

Other caveats include a lack of both controller support and cloud saves, which will be a major turn-off for some, at least until a patch is released. There are also some known (but mostly avoidable) bugs that need ironing out, per the release notes:

Those issues aside, FF8 Remastered does bring some quality-of-life improvements to the table: 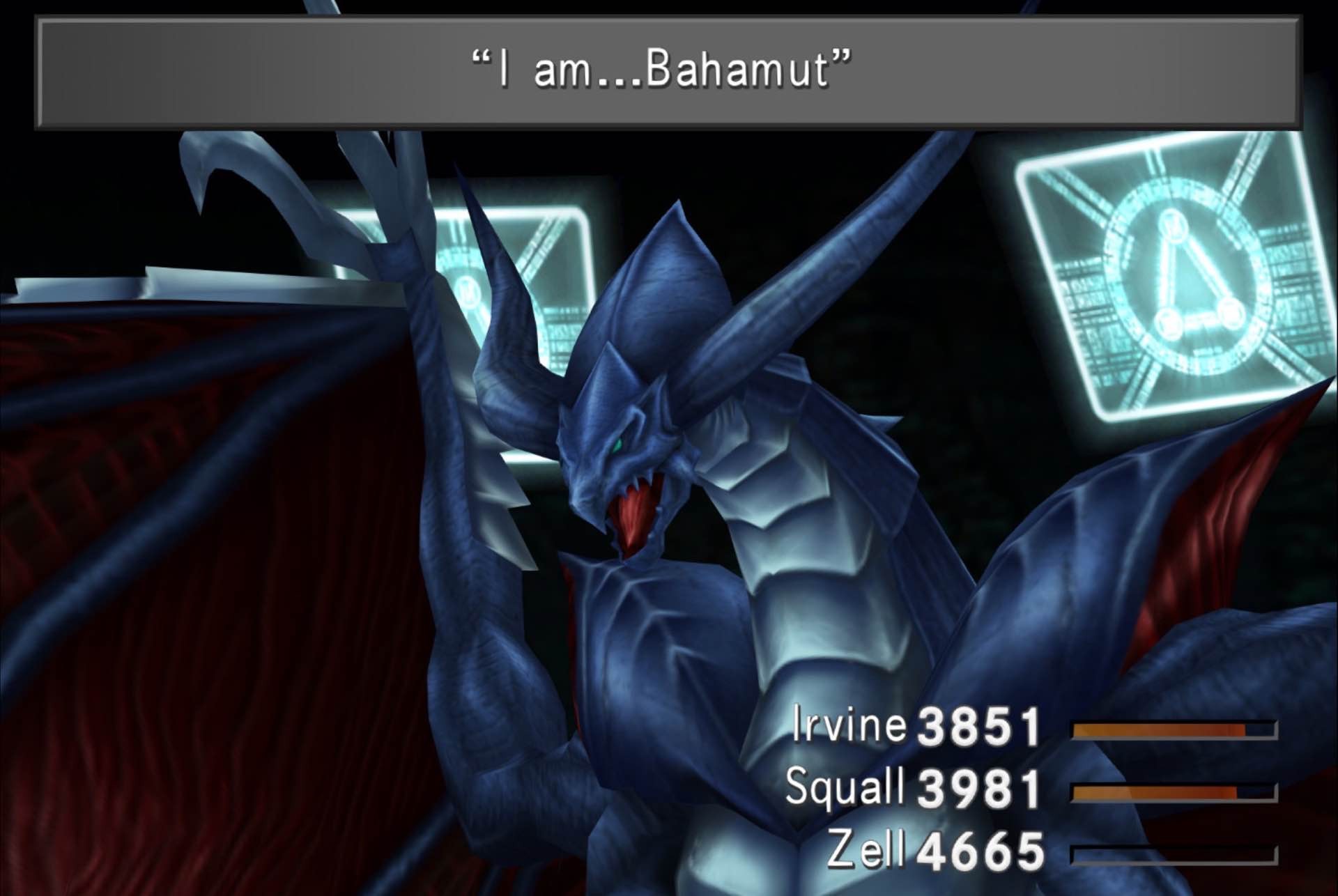 As of this writing, FFVIII Remastered is $17 on the App Store until April 4th, 2021, after which it will go up to $21. Now if you need me, I’ll be diving deep into some nostalgia from my teenage years (and playing a TON of Triple Triad in-game). 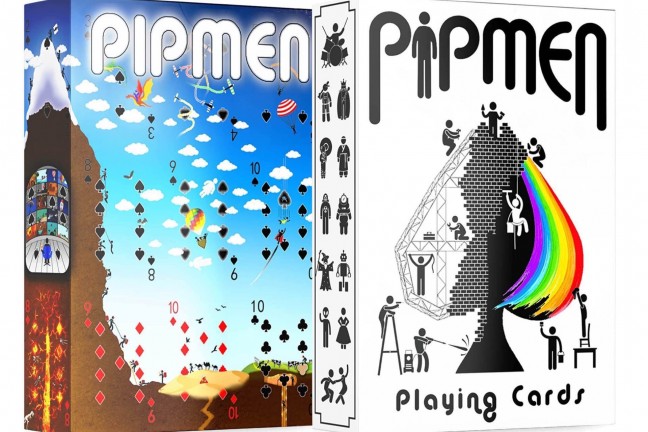 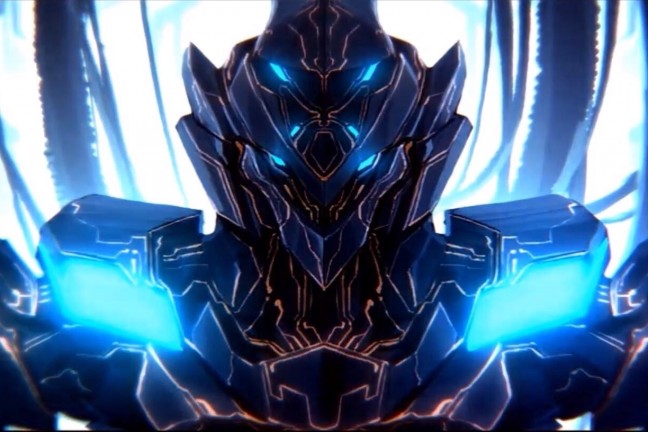 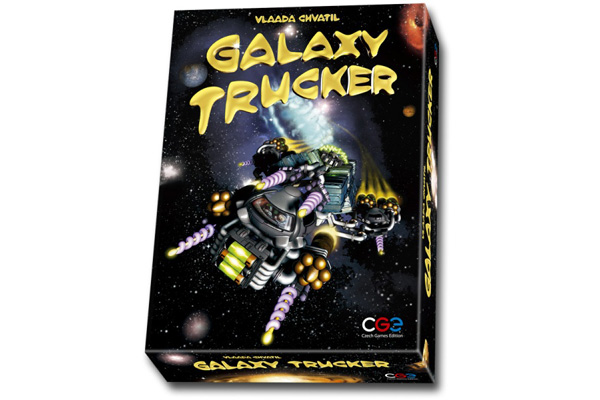