I was stoked when Final Fantasy VII came to iOS. I would’ve been glad to see Final Fantasy VIII make the jump as well, but for some reason Square Enix has skipped that one and brought Final Fantasy IX to iOS instead. I do happen to like IX better than VIII, but it’s still weird.

Anyway, whether you’re already a fan of FFIX or you’ve never played it before, I recommend picking up this game. It still stands as one of the greatest entries in the series, and it’s even been touched up in places for modern gameplay — namely the characer models, menus, and text throughout. The controls are also better than the FFVII port, and it’d be great if Square Enix retroactively ported them back to that game.

First released in 2000, FINAL FANTASY IX tells the story of the bandit Zidane Tribal who plans to kidnap the princess of Alexandria, Garnet Til Alexandros the 17th, with the troupe of thieves known as Tantalus. An unlikely series of events set Zidane, Garnet, the shy yet powerful black mage Vivi Ornitier, the loyal knight Adelbert Steiner, and other memorable characters on an epic journey as they learn about themselves, the secrets of the Crystal, and a malevolent force that threatens to destroy their world.

As with the FVII port though, they’ve included “cheater” options that let you turn off random encounters and play through the game at high speed. I’d avoid these if you want the most authentic experience. 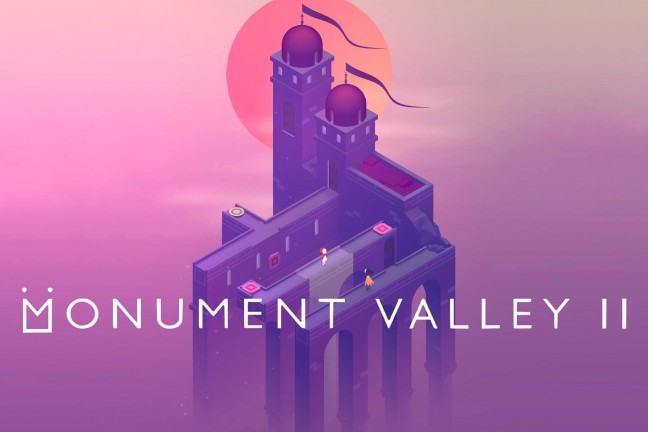 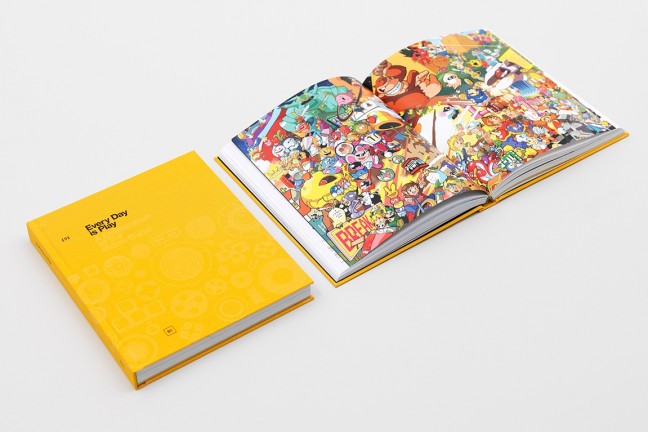 ‘Every Day is Play’ by Matthew Kenyon 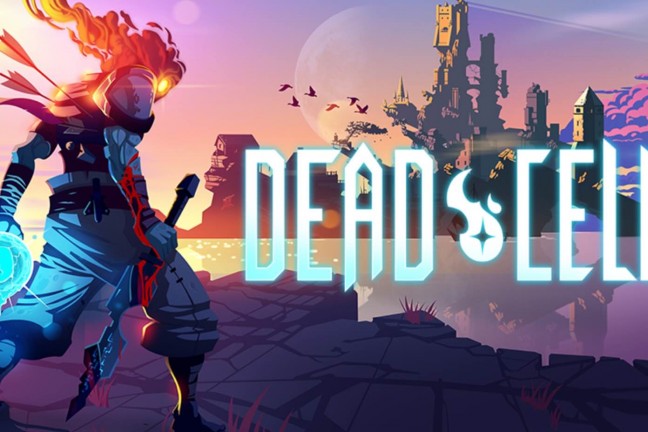 Dead Cells for iOS is on Sale for $4, Its Lowest Price Ever