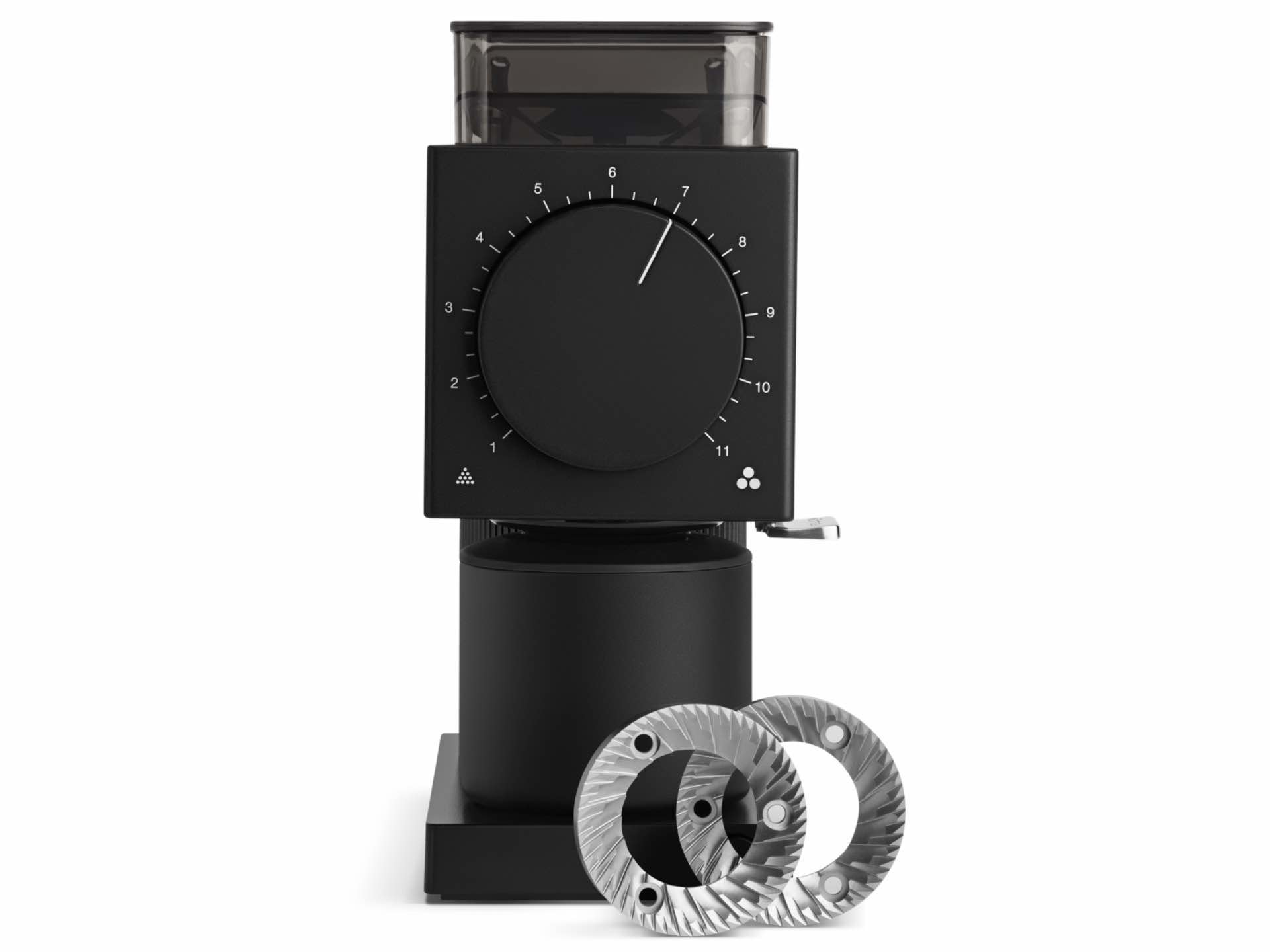 When we last checked in with Fellow Products’ Ode Brew Grinder, they were still gearing up for its initial launch into the world. It’s been a couple years since, and it’s been doing quite well for itself — that is, barring some reviewers’ dislike for how messy it could be, along with an issue in the hopper design that sometimes prevented a continuous feed of beans into the machine. 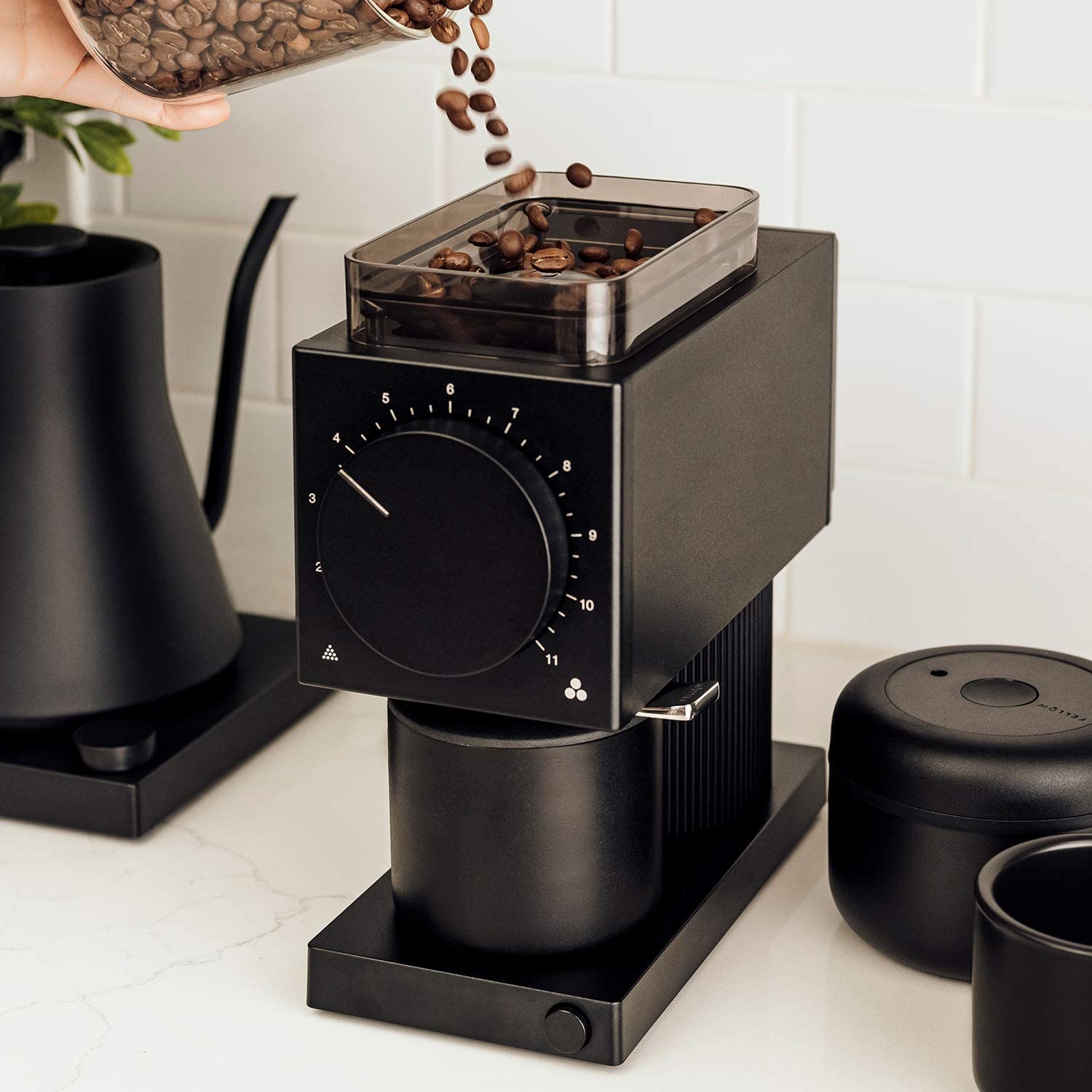 Fellow has taken these criticisms to heart, and they’ve introduced a second-generation model that brings several new features to the tabl– er, countertop:

With all of these awesome upgrades comes a higher price point, understandably. The Gen 2 Ode is $345 on Amazon (versus the original’s $299) and still comes in your choice of matte black or matte white. 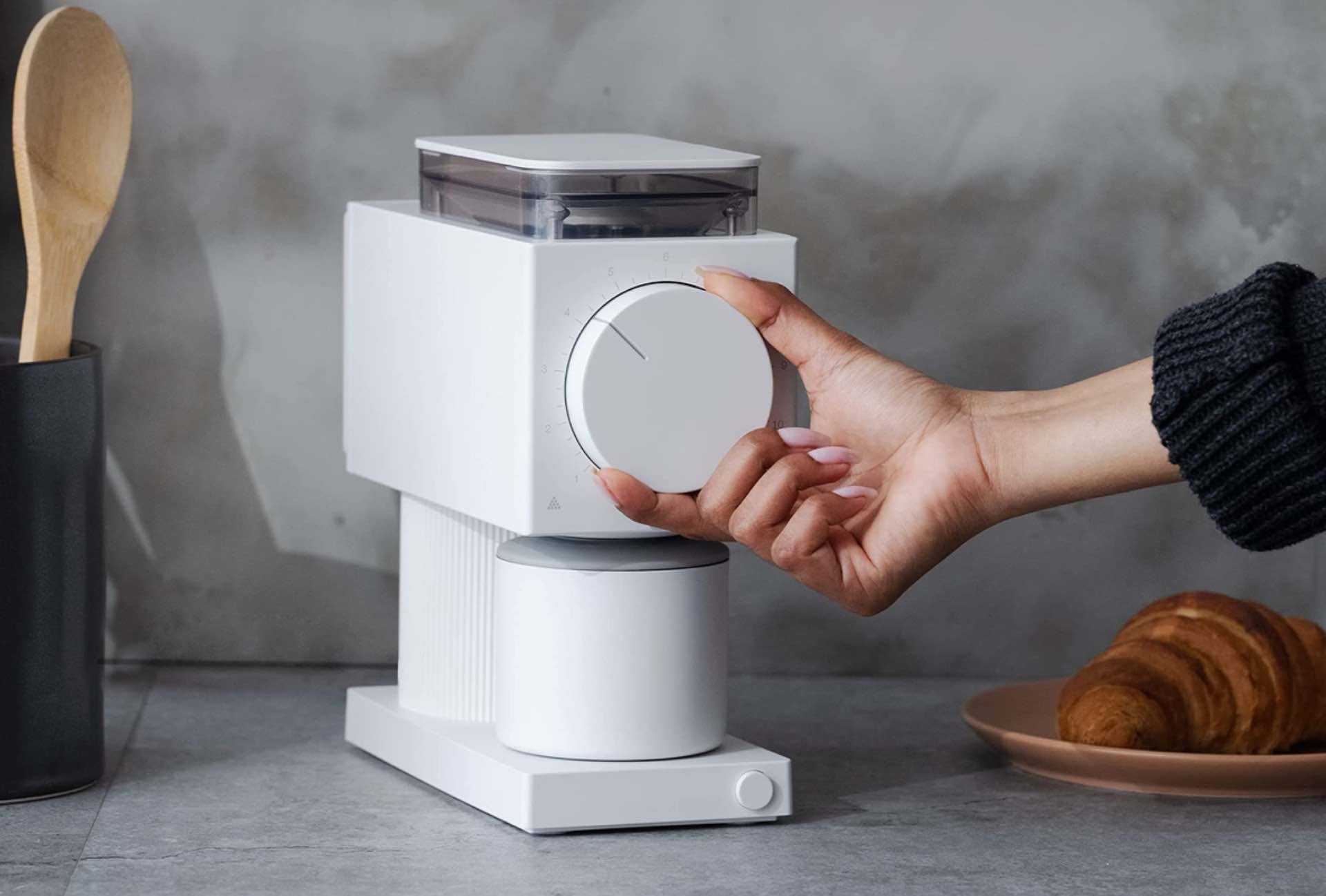 If you find that Amazon’s stock is out, check the official Fellow site. 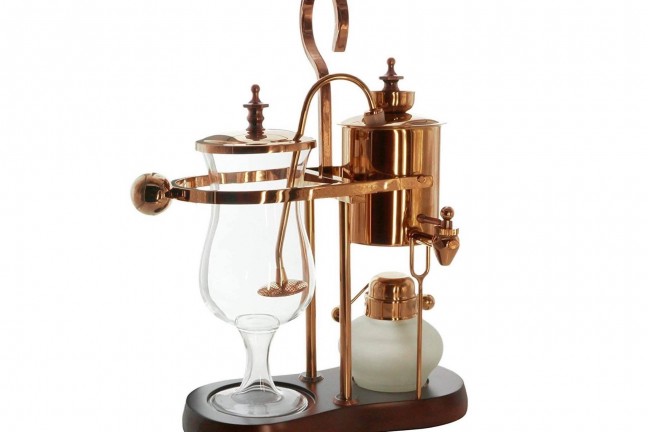 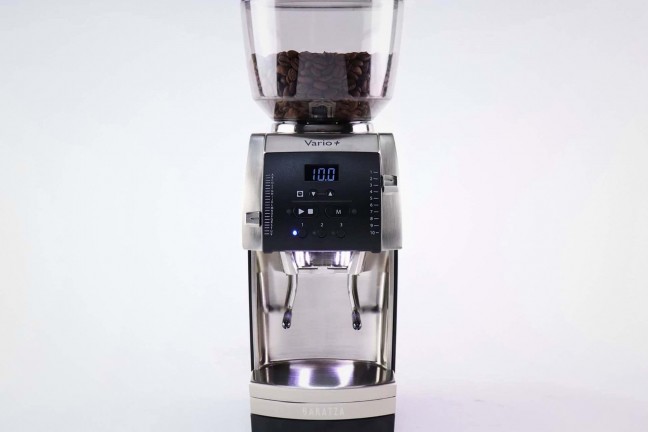 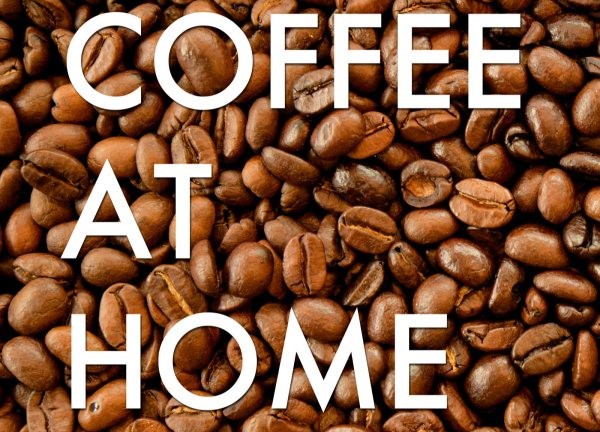