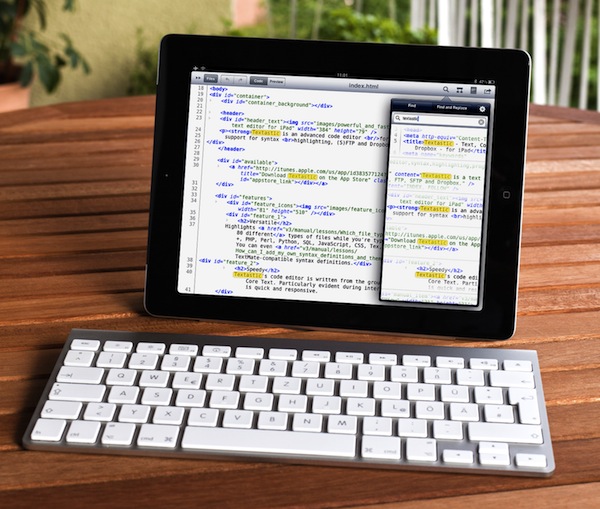 Who says the iPad is only for consumption? Textastic brings the power of a desktop text, code, and markup editor to the iPad.

Textastic supports syntax highlighting of more than 80 languages, and if that’s not enough, you can extend it with TextMate-compatible syntax definitions and themes.

The visual find and replace feature and the list of function and class names let you quickly navigate documents. A cursor navigation wheel simplifies text selection and the extra row of keys above the keyboard makes it easy to type common programming characters.

As you create, you can preview HTML and Markdown files locally. Once you’re done, connect to (S)FTP and WebDAV servers as well as Dropbox. It even includes a built-in WebDAV server that allows you to quickly transfer files to your iPad wirelessly from your Mac or PC.

Textastic for iPad is just $9.99 and is available on the App Store. 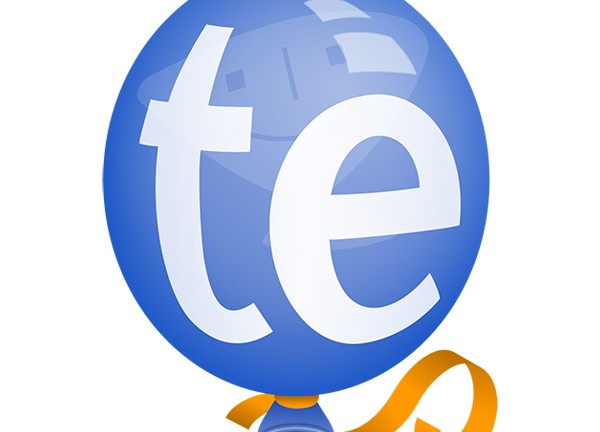 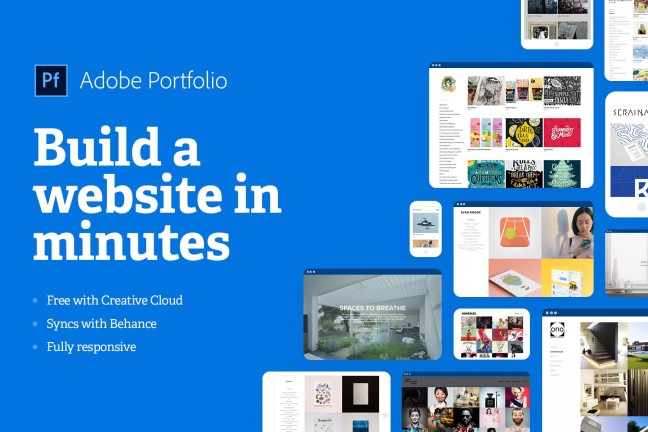 Build a Website to Showcase your Creative Work (Sponsor) 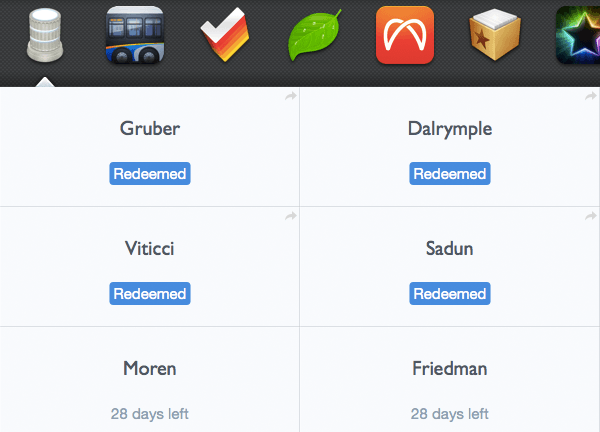