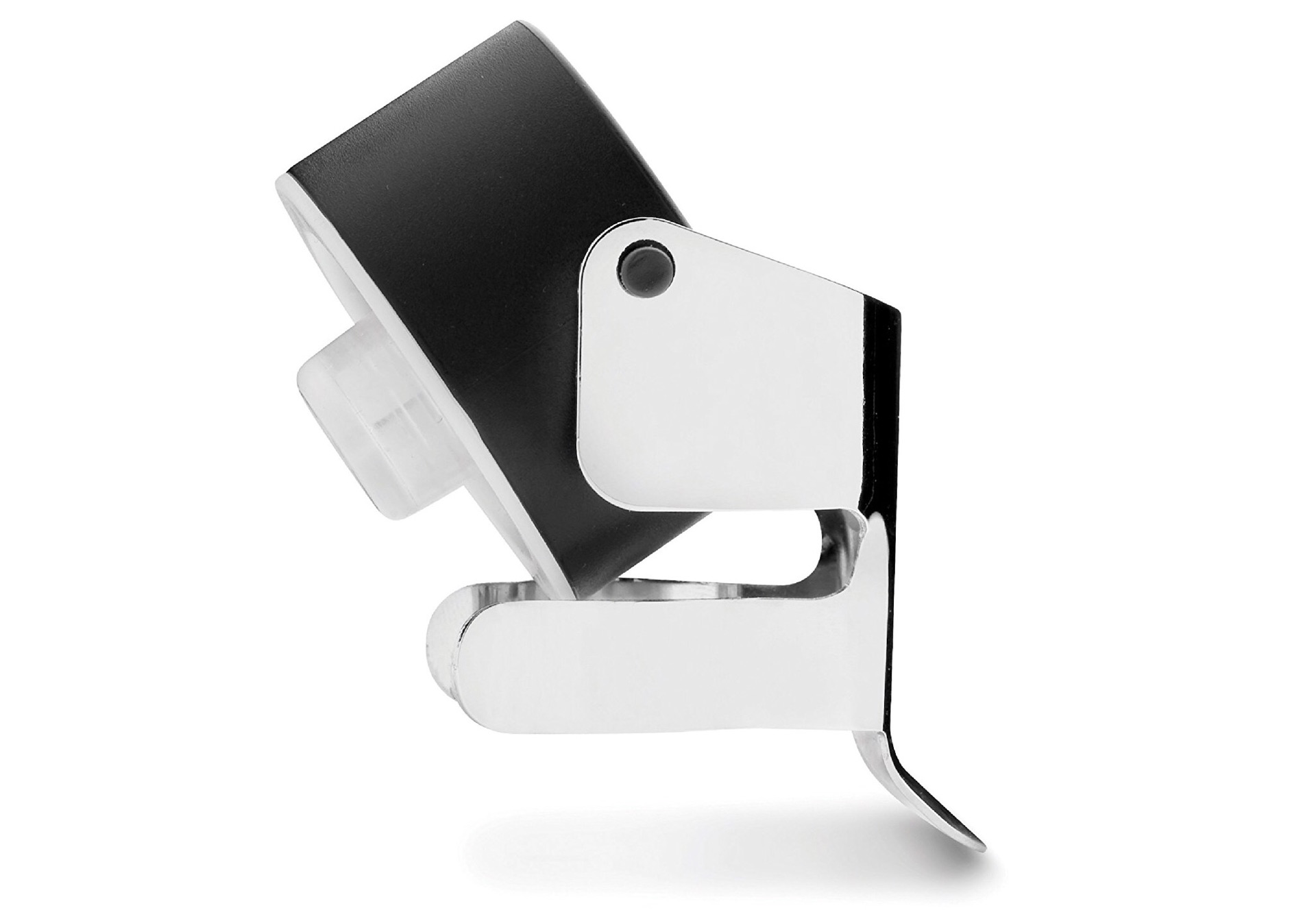 I don’t consider myself the biggest wine drinker in the world, but I do love me some of that Sparkling Moscato Rosé carried by many Aldi grocery stores. The stuff is seriously good, and it’s just eight bucks a bottle. The thing is, I often don’t drink the whole thing fast enough for it to stay nice and bubbly until the end.

That’s where Fante’s Italian-made “Aunt Vittorina’s” champagne stopper comes in. It has little swinging arms that let it clamp onto the neck of the wine bottle once you’ve put in the top-fitting stopper, holding the seal firmly in place so the CO2 pressure doesn’t pop the thing off when you least expect it. There’s also a little hole in the bottom of the stopper that lets it balloon from that same pressure, creating the best possible seal.

Just be sure to keep a good hold of the “plug” part when you try to pull those arms back off the bottle, because it maintains such an airtight seal that it’ll feel like popping the original cork all over again, no matter how many times you use it on the same bottle. It’s that good.

Get this stopper for $12 on Amazon. 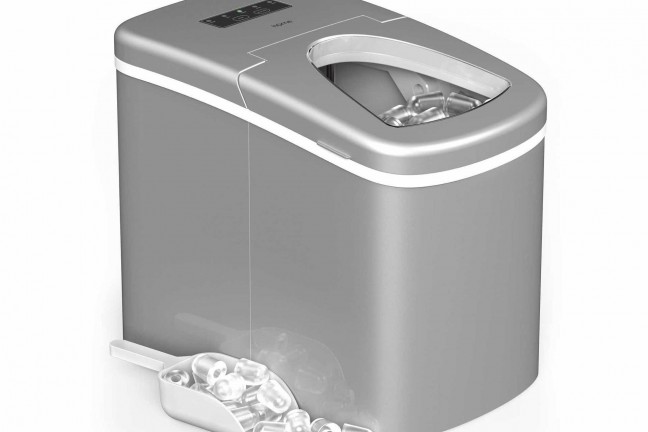 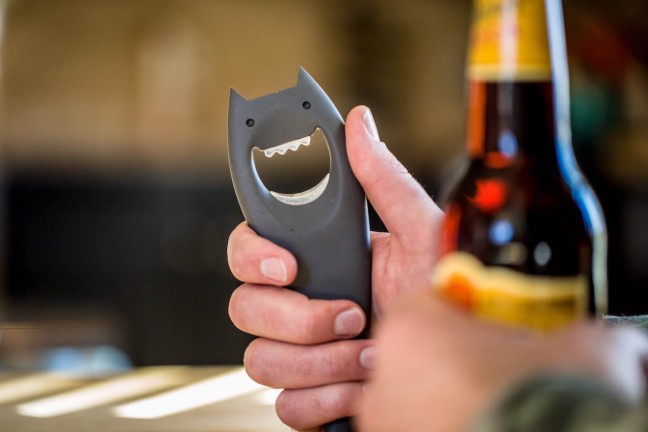 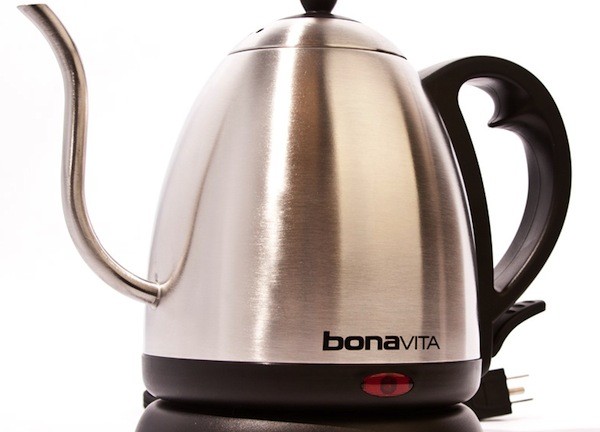