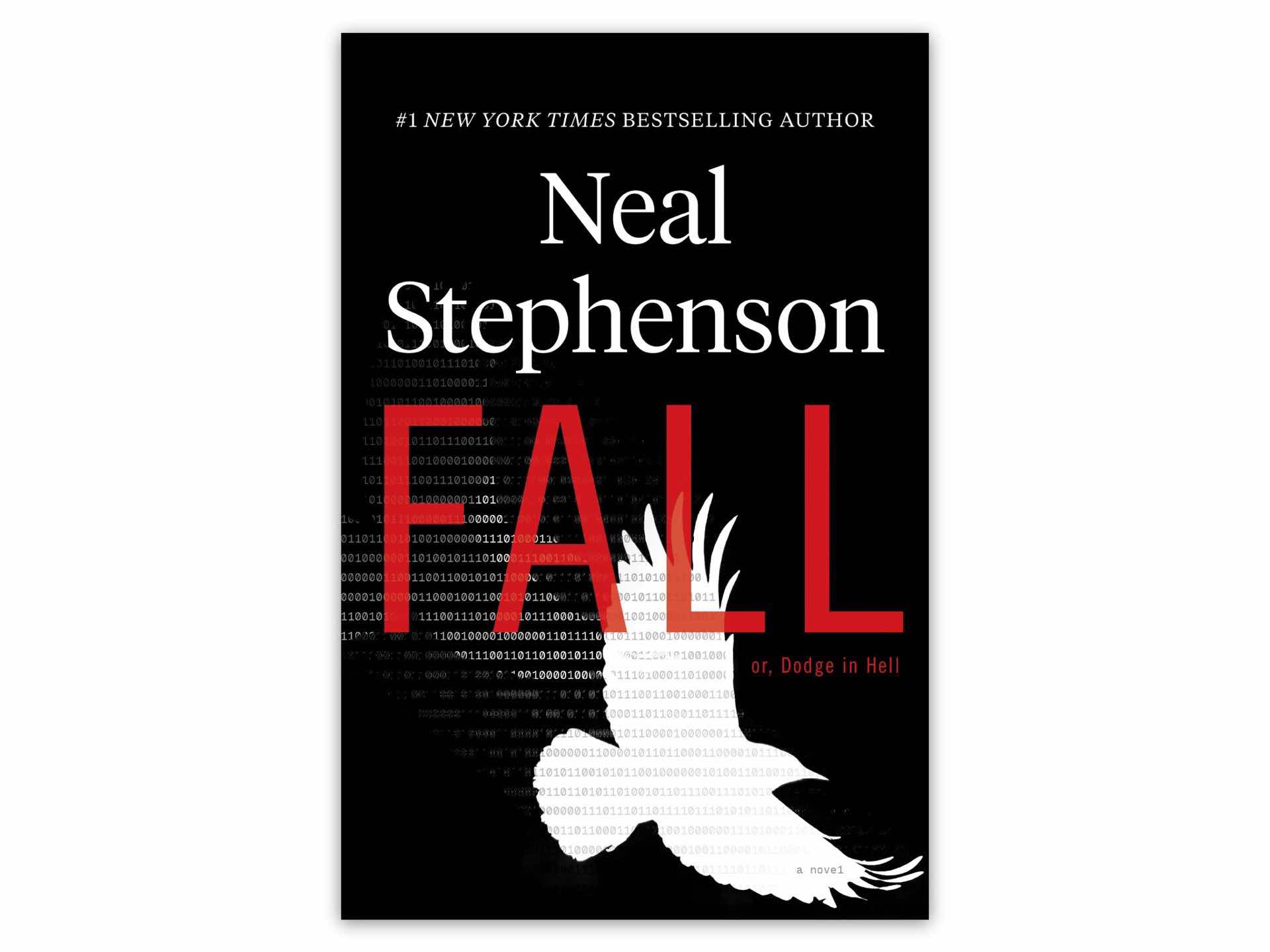 The story centers around a tech entrepreneur named Richard “Dodge” Forthrast, whose game software company has made him super wealthy and comfortable. During a routine surgery, something goes horribly wrong and he’s rendered brain-dead. His will stipulates that he be cryogenically preserved, which his family is obligated to figure out despite their misgivings.

Somewhere along the way, his brain gets scanned and digitized, a process that becomes increasingly common, thereby generating an entire virtual world (“Bitworld”) that Forthrast eventually awakens into, followed by a quickly growing number of similar such “souls”. An eternal afterlife, as it were.

What follows from there is a laboriously detailed story that flips between science fiction and fantasy, between the virtual world and “Meatspace”, and — in direct parallel to our own social media world — between disinformation and truth.

From NPR’s review of the book:

Meanwhile, in the real world, Dodge’s grandniece Sophia, her mother Zula, and a whole assembly of brilliant, rich, powerful and shifty supporting characters culled from the pages of REAMDE, Cryptonomicon or elsewhere, try to position themselves in ways to best take advantage of this new technological immortality, even if they, from the outside, can’t quite understand what it might be like. The Waterhouses and Shaftoes, Enoch Root, El Shepherd and the Forthrasts — a rogue’s gallery of Stephenson’s faves — all make vital appearances. Largely, they begin in the real world. By the end, many of them have ended up in the afterlife.

And that’s when things get really weird.

This is one of those books that, whatever you think of the actual plot, will get you thinking in entirely new ways about societal structures and other things here in the real world. 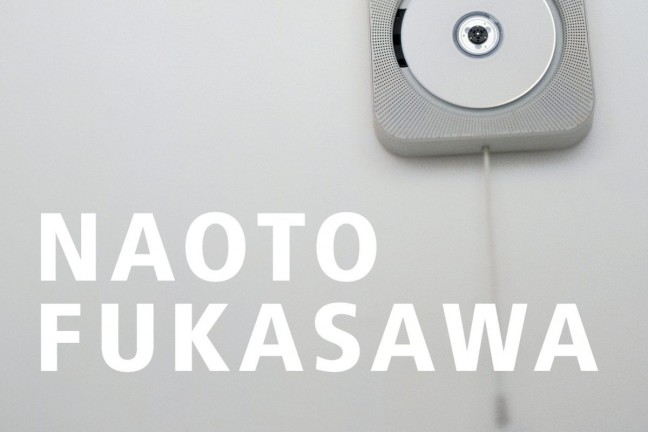 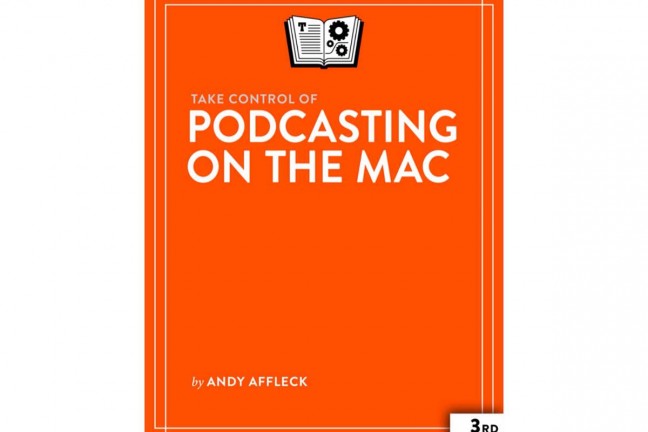 ‘Take Control of Podcasting on the Mac’ by Andy Affleck 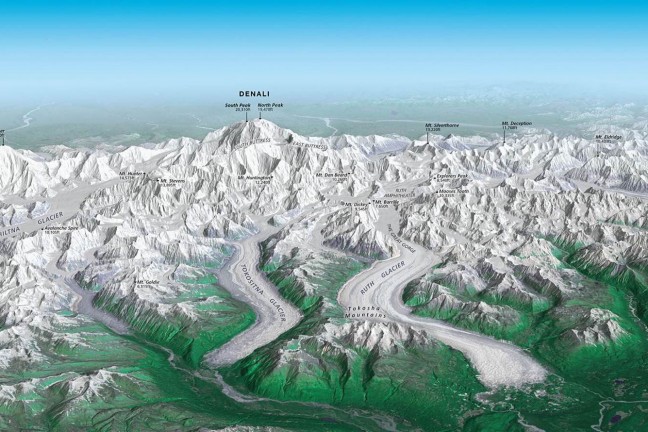 The Atlas of Design, Vol. 3